The gold medallist, 38, had dermal filler added in July, just after she announced her split from husband Scott Gardner. 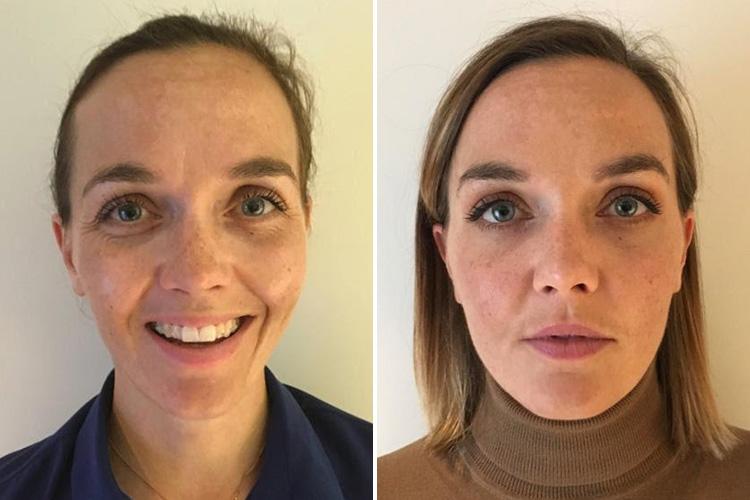 Speaking to the Sun Online, Victoria said: “I’ve never really been opposed to the idea. So I just thought ‘why not, I’m not getting any younger.’

As part of her treatment, she had Botox in her forehead, an Ellanse collagen injection on her mid-face and cheeks to add volume, and a Perfectha HA dermal filler to her top lip, costing £1,500.

The decision to tweak her appearance wasn’t one she had craved for years, but she said she jumped in with both feet. 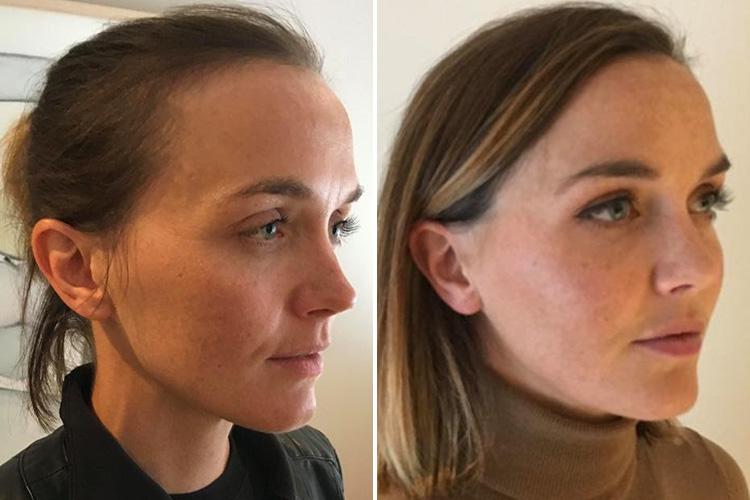 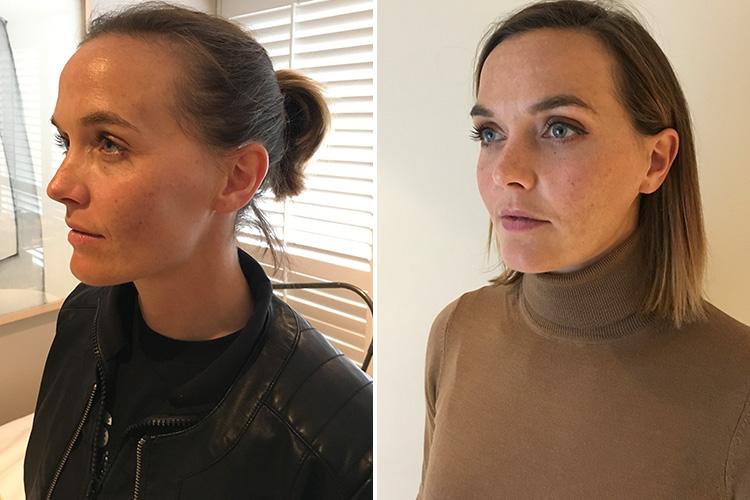 She said: “I think he would have been chilled with me doing whatever.

“My lifestyle in terms of racing or climbing mountains they are a little bit more concerning than anything like this.”

When asked if the treatment was something she did for her new chapter, she said: “I’m not getting any younger so I thought ‘this is just the right time to give it a whirl really’.” 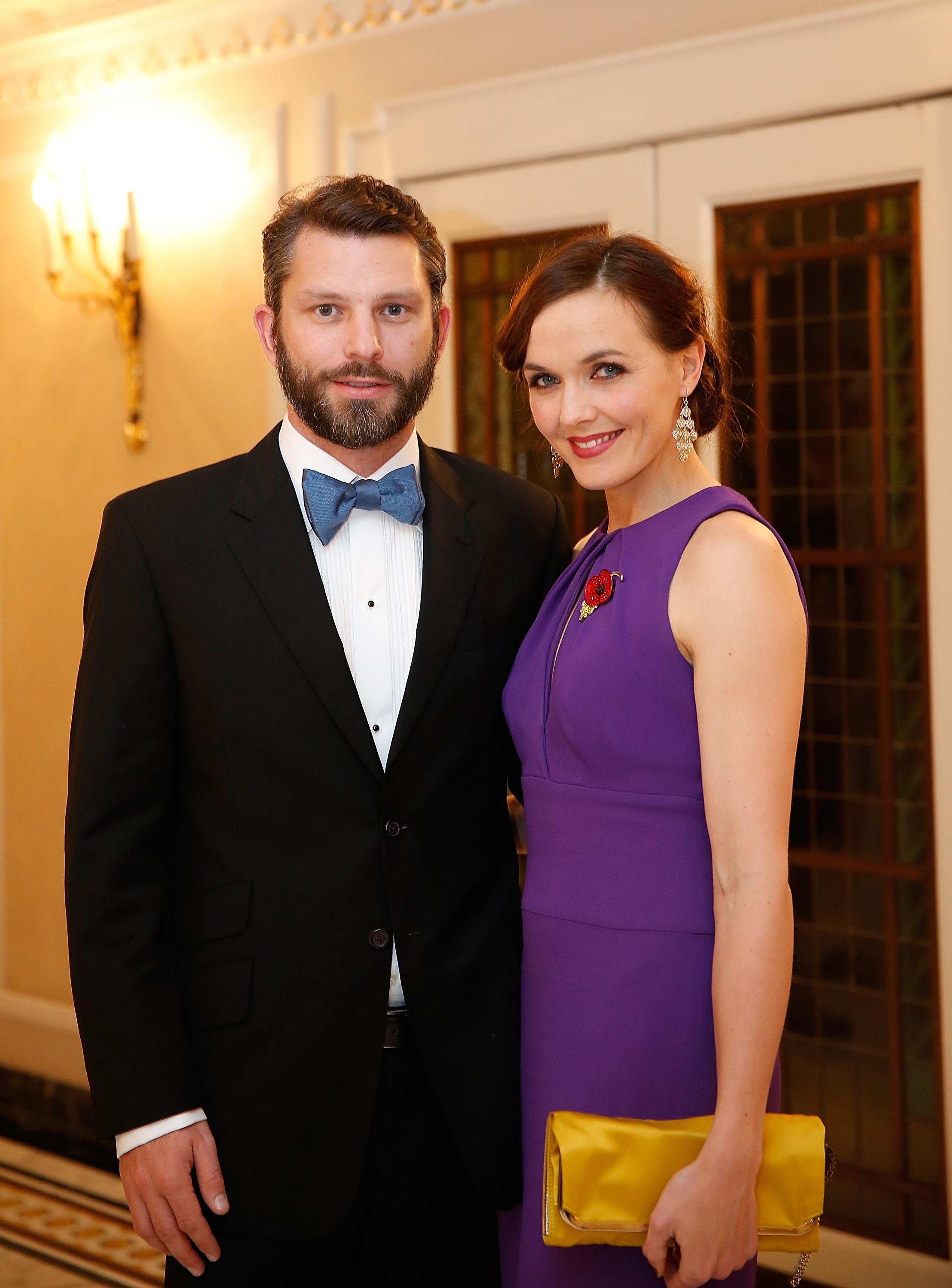 Part of the decision to get the treatment done was after years of exposing her skin to the outside elements.

Victoria explained: “I’m quite lucky as I’ve always had a very outdoorsy, healthy lifestyle and I’m not super worried about getting old as I’ve had a good life. I’ve had a good time doing sport.

“It does take a toll on your skin. Being outside in the elements, it does take a bit of a toll and I accept that as part of my journey.”

The athlete was delighted when she saw her face post-treatment, and said: “I was really happy with the results. It was super subtle.

“The lines in my forehead have dramatically reduced but it hadn’t restricted any movements. Lots of people were like you look really good and I can’t say why.” 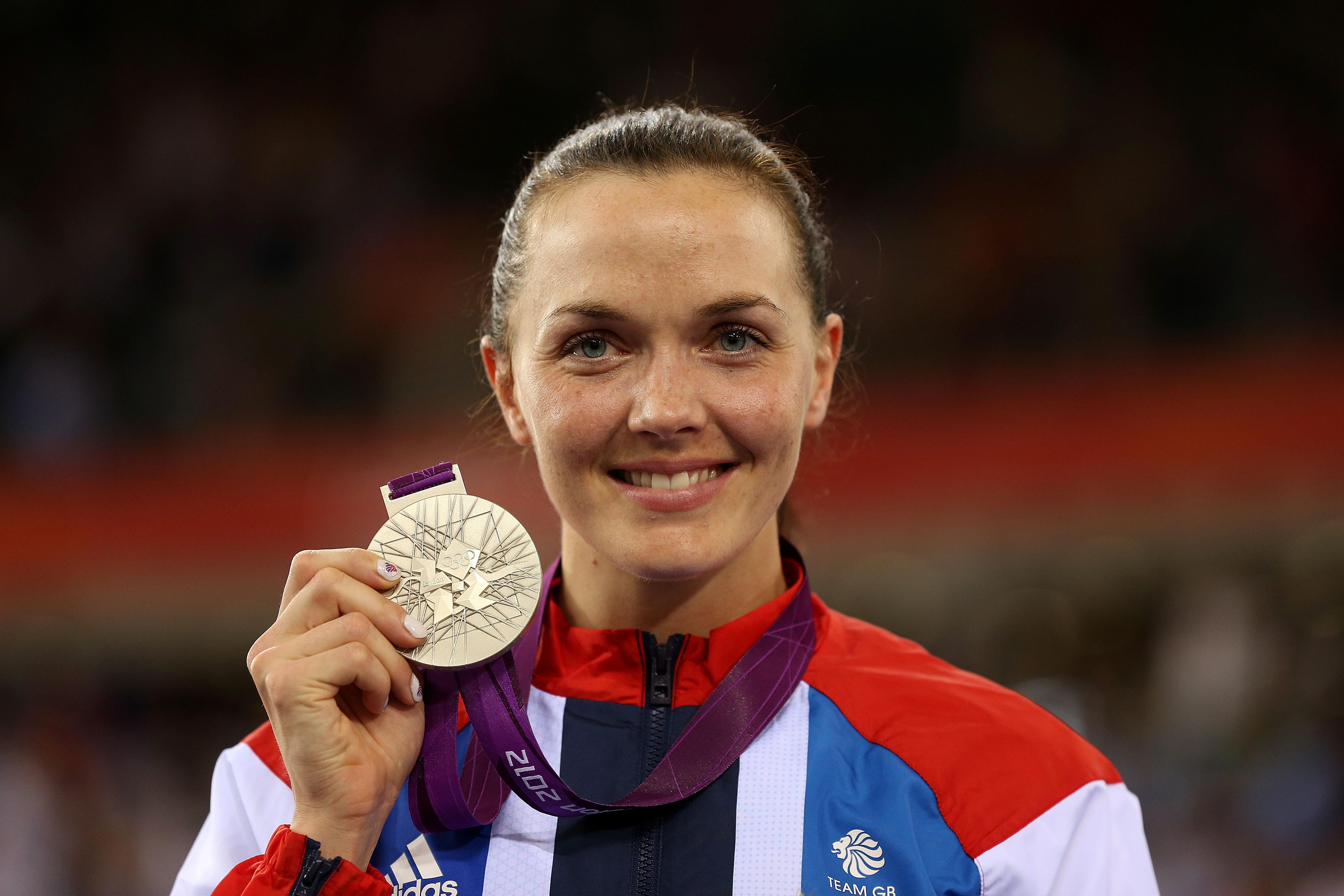 And the fillers have also boosted the star’s confidence.

She said: “It was nice to feel youthful and remove a few little lines.

“It’s like when you change your appearance in change of different outfits or hairstyles.

“If it makes you feel good and isn’t harming anybody I think ‘why not do it?’

“I’m always up for trying new things and I’m kind of someone who says yes more than I say no to things so I thought I’ll give it a try and just see how I feel about it.

“A lot of people think it’s a good idea to not wait until it’s almost too late. Almost preventative rather than change something once you have deep set lines.” 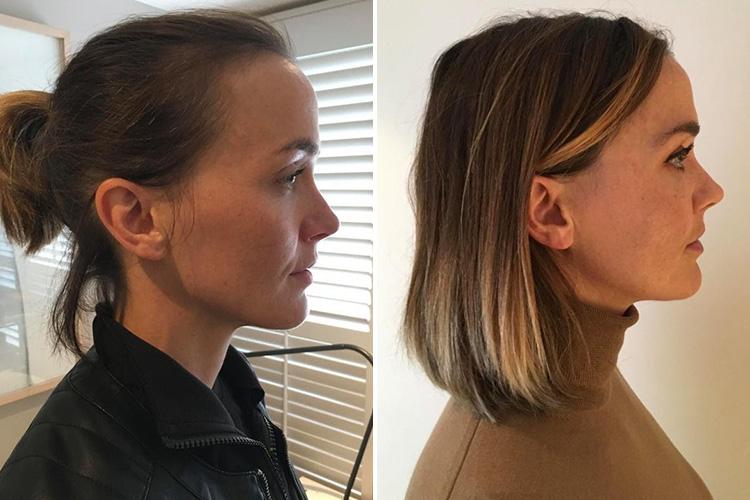 With her youthful appearance and only being in her 30s, Victoria admitted her family didn’t understand her decision to get fillers.

She said: “They all think I’m crazy for doing as they don’t think I need it.

“But they accept me for who I am. If it makes you happy, do it.”

Her family may be sceptical, but Victoria said her treatment has persuaded friends to get it done too.

She added: “My friends said how natural and subtle it was and said they said they would definitely consider it now and hadn’t in the past.

“You do see horror stories but it was reassuring that they were like ‘it is you but fresher’. It was nice, I got lots of compliment.” 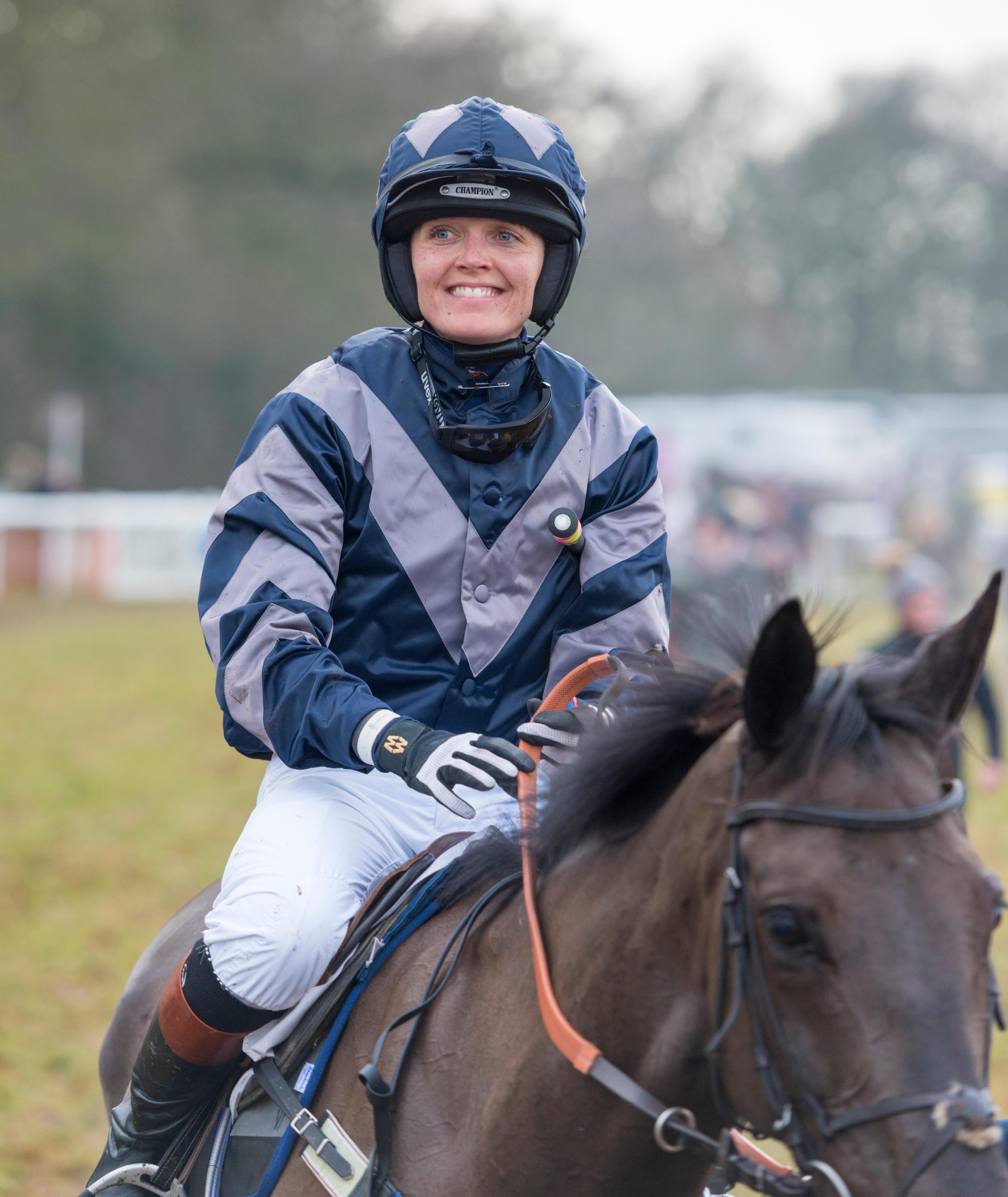 The treatment is not permanent, and Victoria revealed she would be open to getting it topped up.

She added: “I definitely would consider it. I feel reassured with procedures like that. A little subtle change is a nice thing to do.”

But while she may become a repeat filler customer, Victoria said she will steer clear of plastic surgery procedures like a boob job.

Victoria said: “I don’t think I’d do anything permanent. That doesn’t appeal to me in the same way."

I’m not getting any younger so I thought ‘this is just the right time to give it a whirl really.

“I don’t think I’d drastically change anything. You can sculpt your body in the gym.”

Being in the public eye, the talented sportswoman admitted that she is subject to cruel comments on social media.

Victoria, who has posed for the cover of the likes of Esquire in the past, revealed: “Over the years I have had criticism for over glamorising sport. Like doing things like photoshoots.

“People are like ‘it’s such a shame that you have to degrade yourself in some way by doing some kind of girly glamorous shoot.’

“Like it’s not okay for an athlete to be perceived in any way other than a strong, sporty image.

“No one has ever forced me to do anything like that. It’s difficult sometimes to explain to people, it’s not that I felt forced I had to. 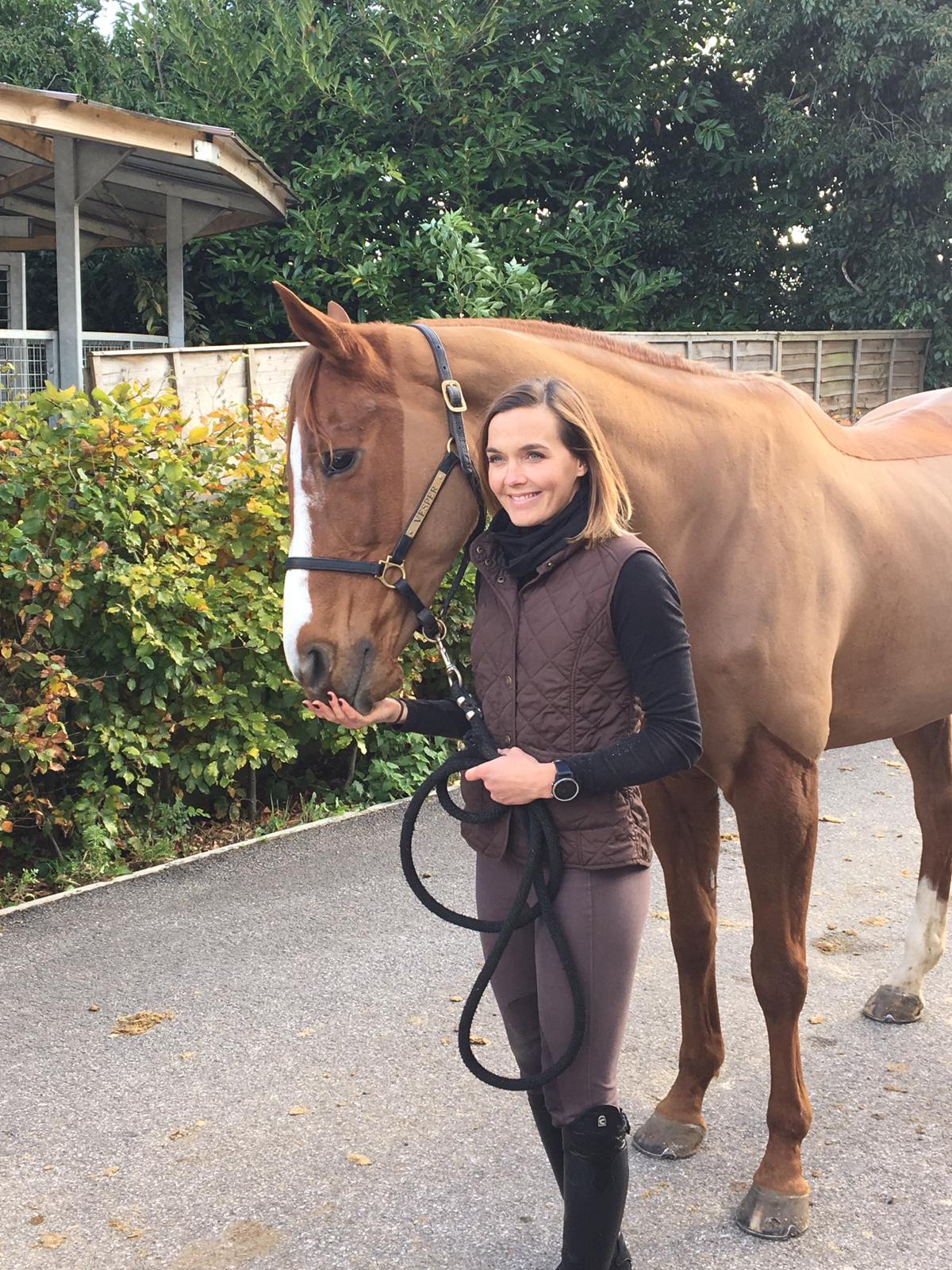 She continued: “I’ve always been a girly girl in terms of I love having my hair and make-up done and putting a dress on. I don’t think it should take away from the fact I’m a serious competitive athlete as well at the same time. Some people find it hard to accept you can be both. That’s just who I am.”

Victoria tied the knot with Scott Gardner – who was a member of her Team GB training team – in 2013.

But she wrote on Twitter in July that the pair had “grown apart” despite their “best efforts”.

Victoria, who won gold at the 2012 Summer Olympics in London, spent years hiding their relationship from other members of Team GB.

Scott, a sports scientist, left his role in 2008 after it emerged the pair were dating but he was later re-hired.

Victoria told her 289,000 followers: “After 10 years together I am very sad to say that Scott and I have grown apart, despite our best efforts in trying to make our marriage work. 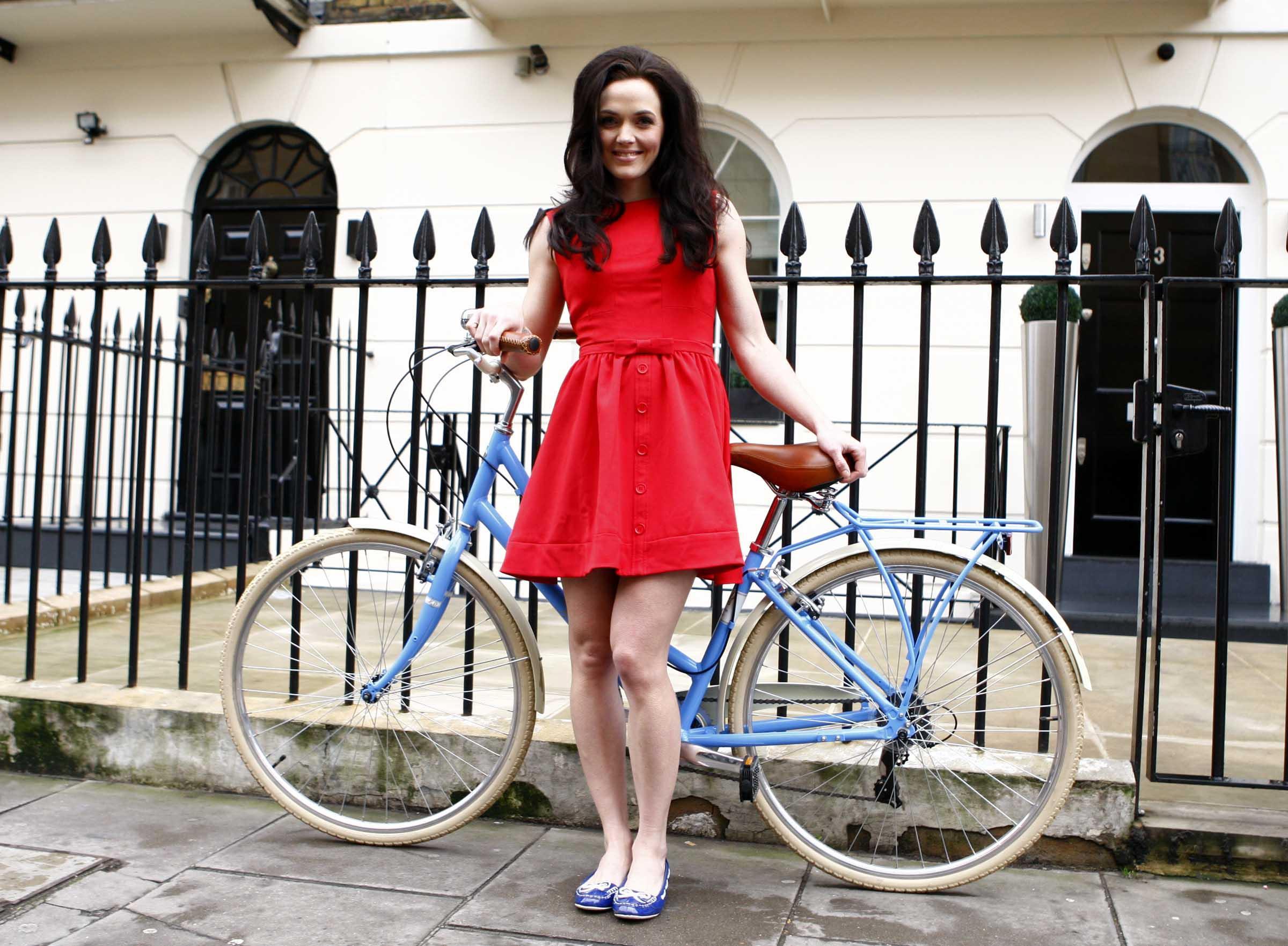 “We have come to the decision to go our separate ways. It has been an extremely difficult time and a tough decision to make.

“We want to look ahead to the future and stay positive. We would both gratefully appreciate our privacy being respected as we navigate what is a deeply personal time for us.”

The star is keeping busy, and is now a jockey, after retiring from professional cycling following winning gold at the 2008 Olympics in Beijing and at the 2012 London Games.

WE PAY FOR YOUR STORIES!

Fabulous Online is always on the lookout for jaw-dropping, tear-jerking and heart-wrenching stories to feature.
Join our Facebook group  or email us us to make £££s by sharing your story.

She's proved herself as a professional jockey and won her first race in March 2016 at Wincanton.

The Olympian was also a contestant in the tenth series of Strictly Come Dancing, where she was partnered with Brendan Cole.