Vivienne Westwood and Burberry, along with Westwood’s husband Andreas Kronthaler, have revealed the campaign for their highly anticipated collaboration — the first for the brand under newly appointed Chief Creative Officer Riccardo Tisci. 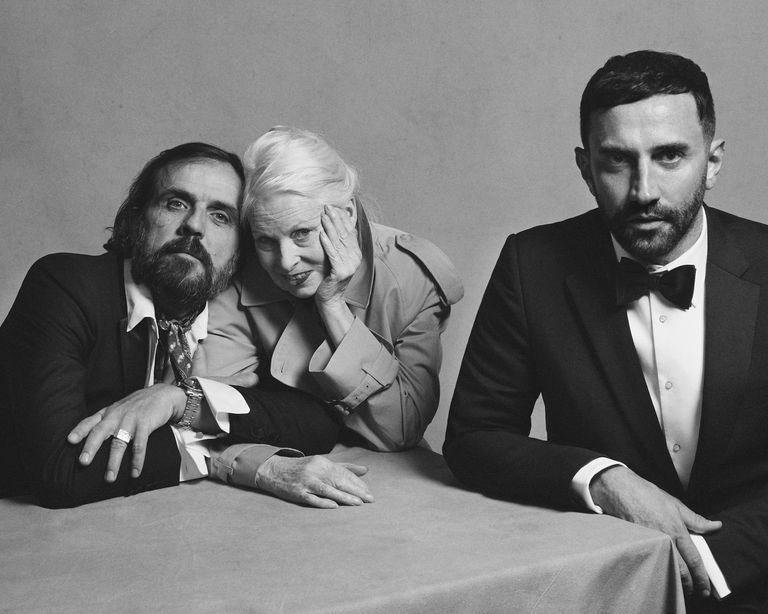 “Vivienne Westwood was one of the first designers who made me dream to become a designer myself and when I first started at Burberry, I knew it would be the perfect opportunity to approach her to do something,” says Tisci. “She is a rebel, a punk and unrivalled in her unique representation of British style, which has inspired so many of us. I am so incredibly proud of what we will be creating together.”

The stunning campaign images were shot by David Sims and feature a cast of characters including the iconic Kate Moss, Vivienne Westwood herself, Andreas Kronthaler, Sistren, and Leonard Emmanuel, all wearing looks from the limited-edition collection. 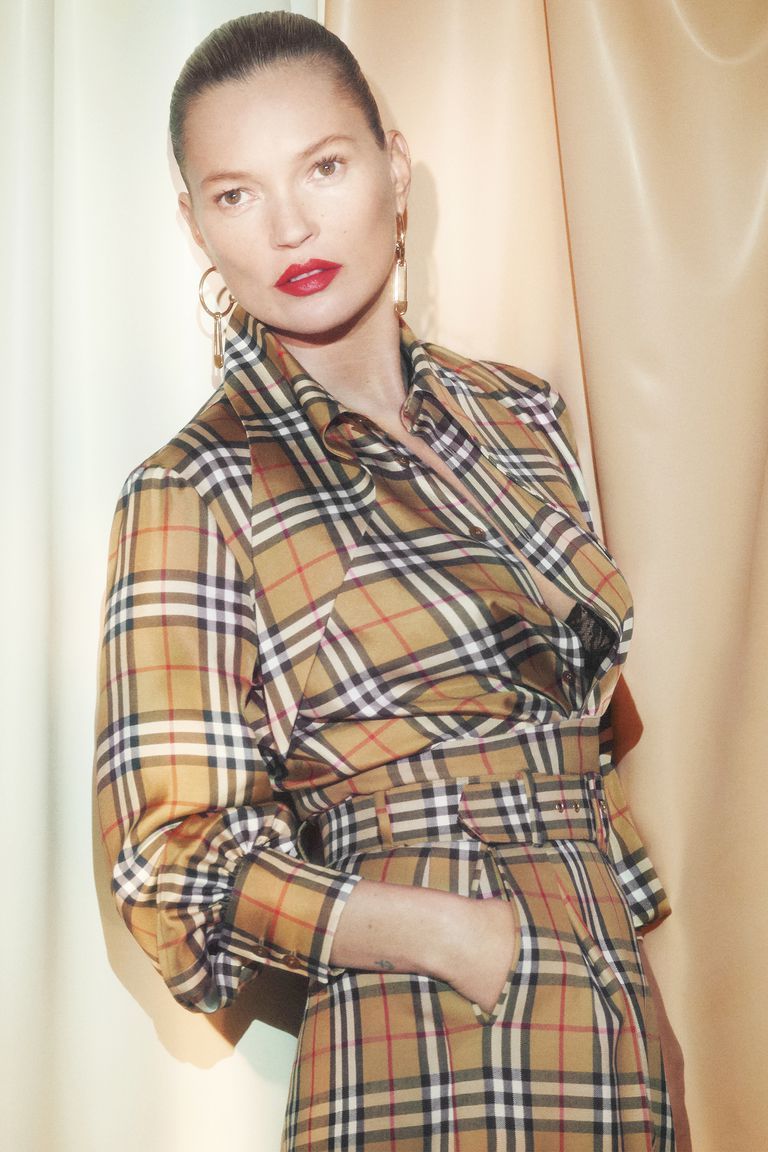 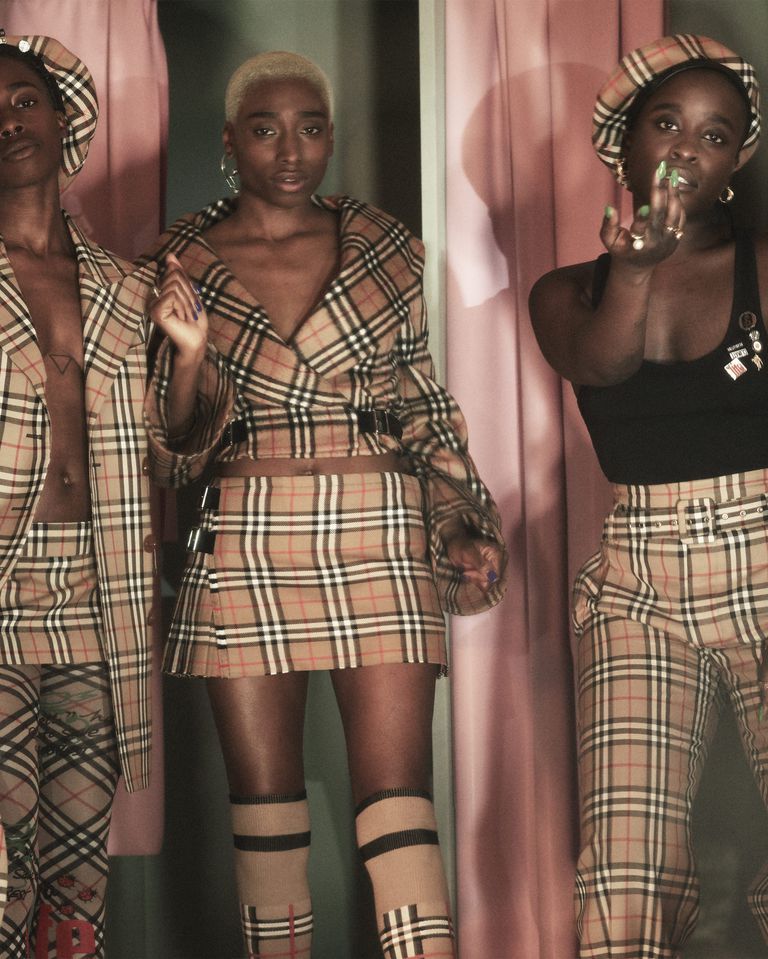 The oh-so-English collection also has a charitable aspect to it. Westwood and Tisci shared the vision to support UK non-profit organization Cool Earth, which supports efforts in rainforest communities to halt deforestation and climate change. An oversized T-shirt that reads “‘Cool Earth has a plan to save the rainforest” in Westwood’s handwriting is dedicated to the charity. 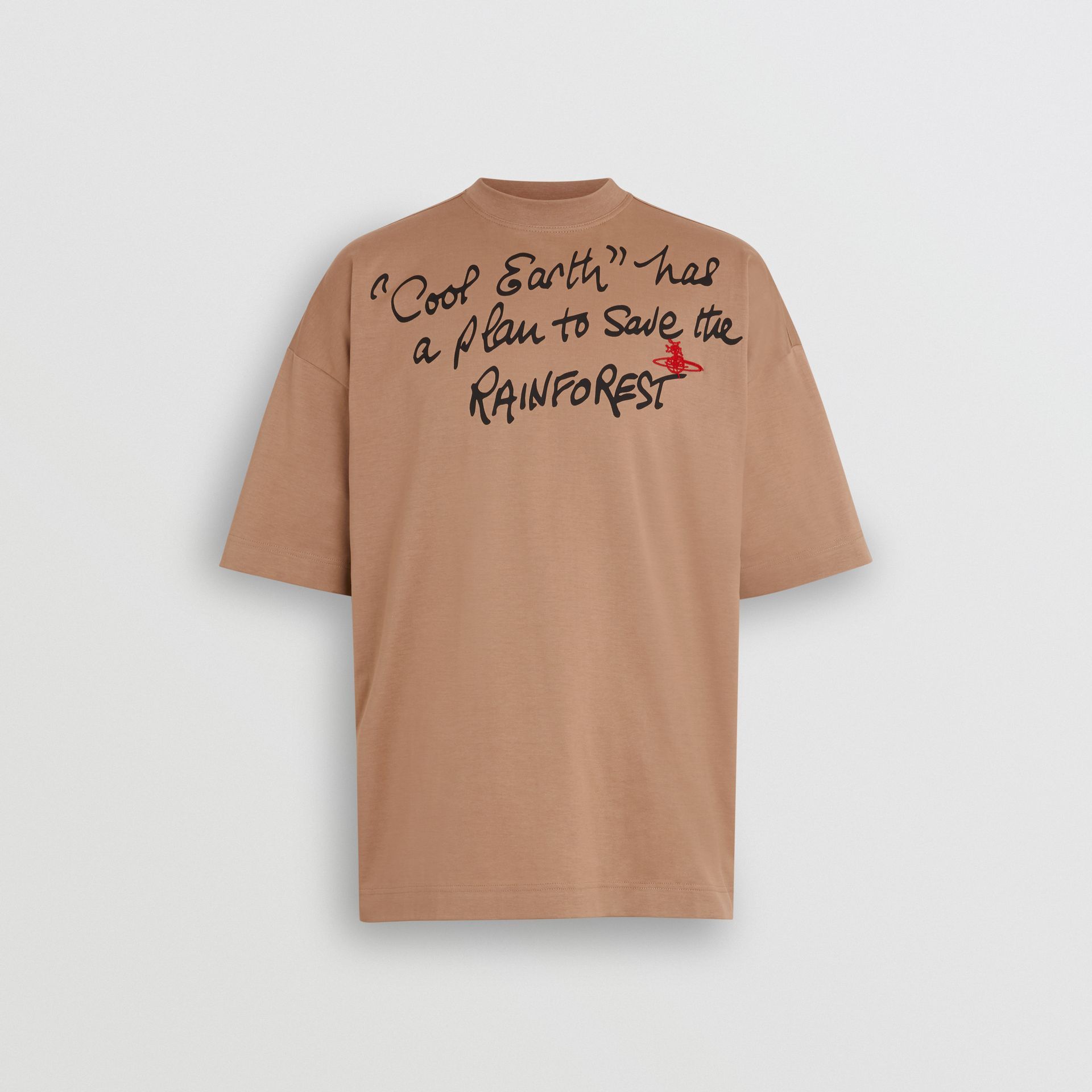 Westwood has also shared plans to customize four exclusive items from the collection to be auctioned and raise more for Cool Earth.

The collection begins at $70 and is available in select stores worldwide, as well as online at burberry.com.