LOOKING down at her baby girl and stroking her tiny fingers, Hattie Rydel wiped away a tear – she knew their time together was limited.

The 27-year-old only found out the day before her due date that daughter Robyn had no heartbeat. 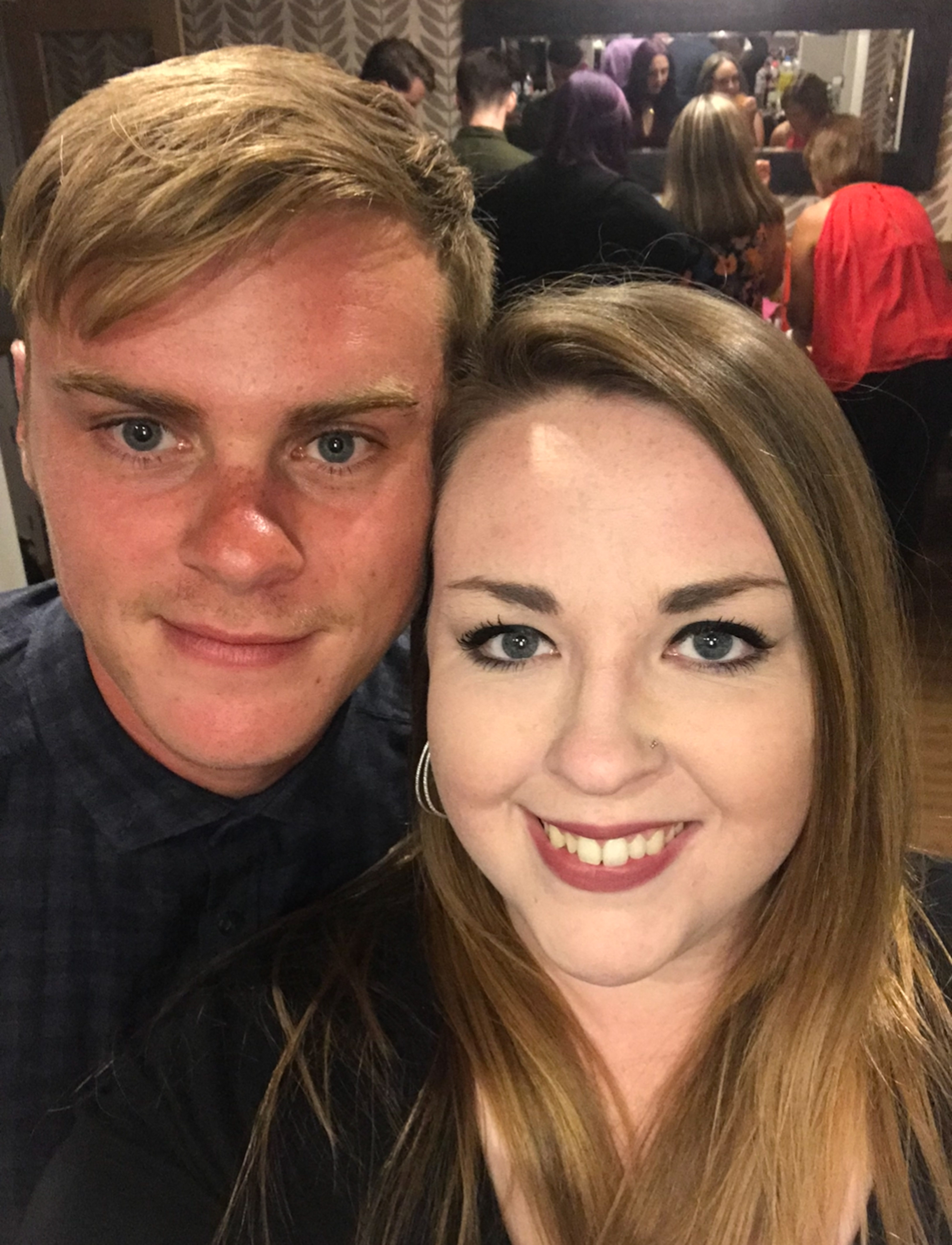 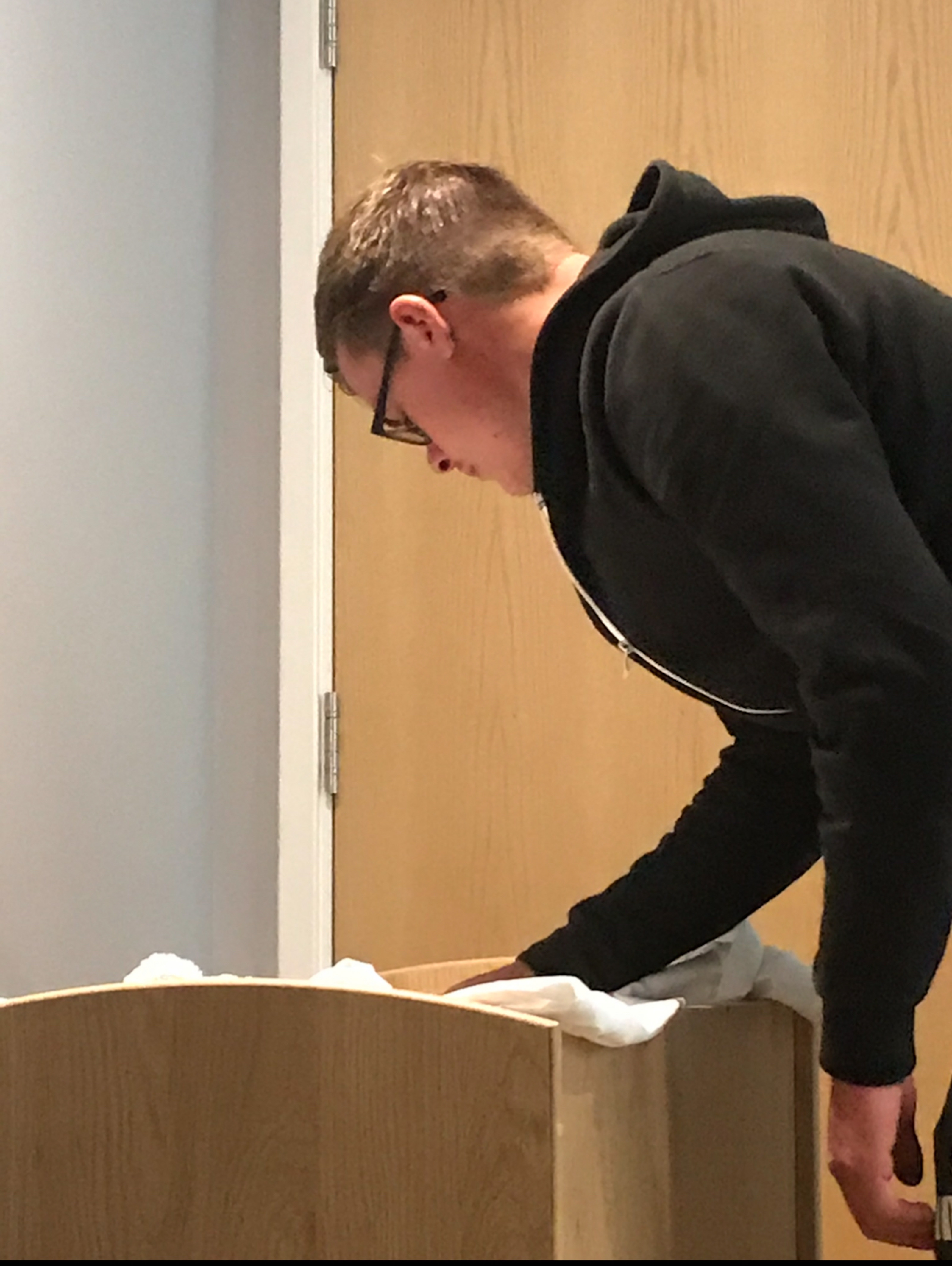 She was stillborn at 40 weeks and one day last October, weighing 4lb 15oz at Medway Hospital in Chatham, Kent.

Hattie, a tutor in adult education, and partner Perry Angel, 28, were devastated and longed for precious time with their little girl.

Incredibly, they were offered a refrigerated cot which meant the couple could spend a few days with her – memories they will treasure forever.

Hattie said: “When we lost our child all we wanted to do was hold her and hug her and take in every little detail of her with no time pressure.

"It gave us a few days to day goodbye to her, not hours – but in honesty I’d still be there with her now if I could .

“Those three days are our most treasured memories we will ever have.

"Our family came to meet Robyn, we rested with her, talked to her, sang to her, changed her clothes, held her, stroked her fingers and took in every little detail of her.

“Essentially, we had time as a family, just the three of us, the way it was meant to be." 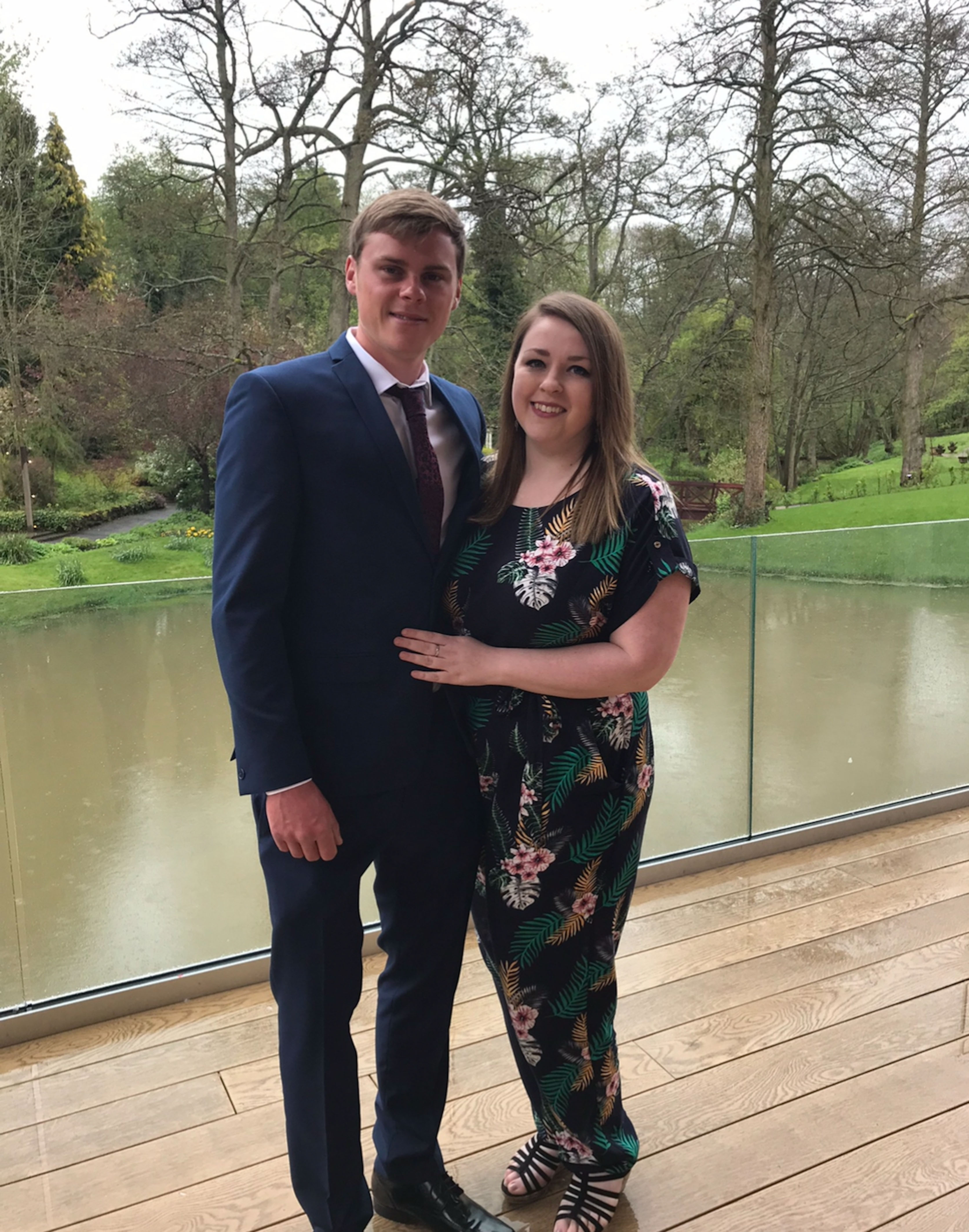 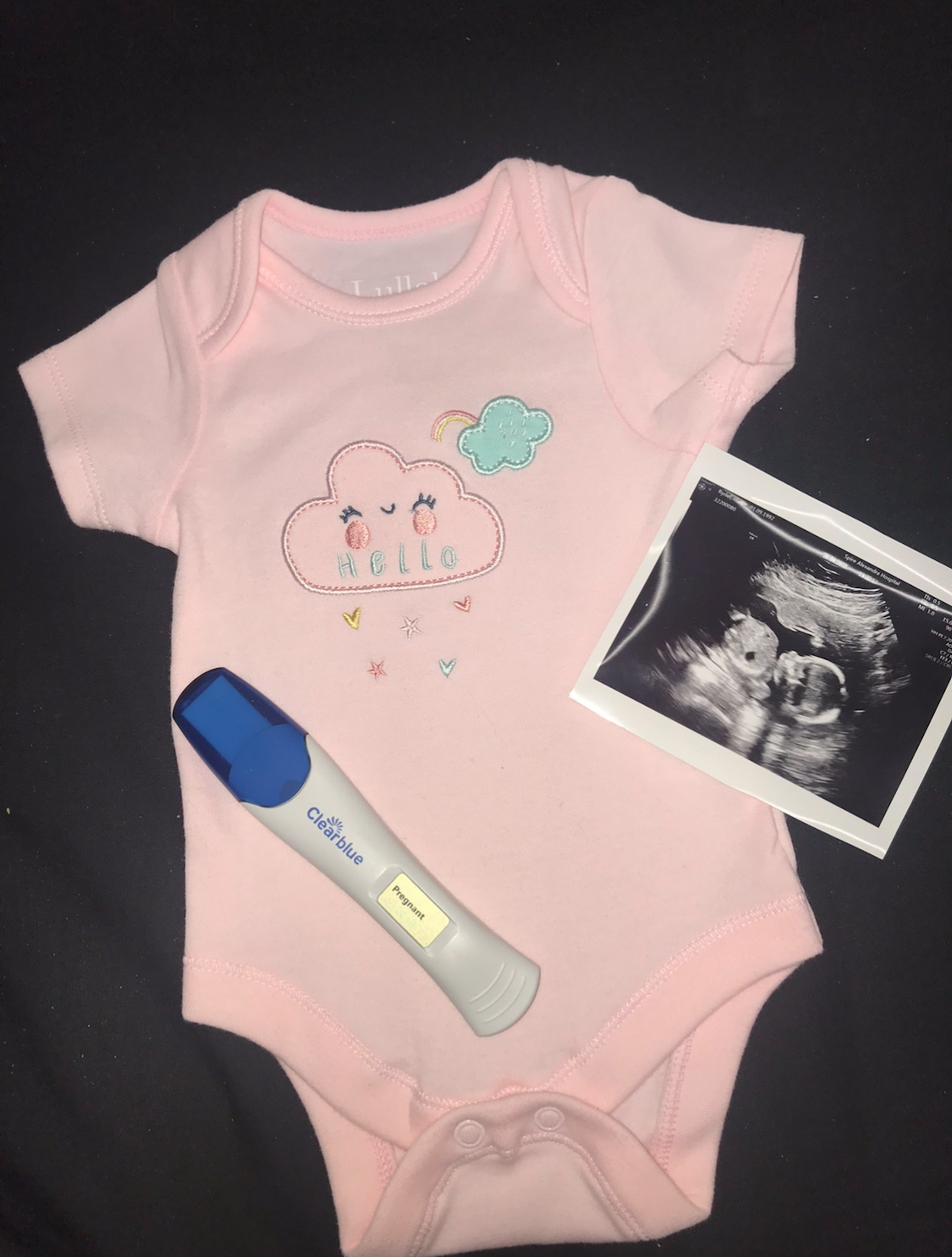 Hattie said that the cold cot "helped us more than anyone will ever know" and thanked the charity, Abigail's Footsteps, for giving them time to make memories they can always cherish.

She added: “It breaks our hearts to think that some parents do not get this opportunity because their hospital doesn't have one.

“Leaving the hospital was the hardest thing we have ever done, harder than labour and giving birth, harder than planning her funeral.

"Thankfully the staff at the hospital were amazing and we couldn't have thanked them enough. "

Leaving the hospital was the hardest thing we have ever done

Hattie and Perry were ecstatic when they found out they were expecting in January last year, shortly after their six-year anniversary.

After an easy pregnancy, Hattie felt some reduced movements and as a first time mum, she wanted a scan to be reassured.

But when the monitor showed no heartbeat the couple’s world was shattered.

A post-mortem examination showed that the placenta had started to calcify too early on and Robyn sadly did not get what she needed from it in the last few weeks of pregnancy.

Hattie added: “My pregnancy was referred to many times as a 'textbook pregnancy'.

"Robyn was always measuring on point, moving a lot and all the scans had shown a perfectly healthy baby and pregnancy.

“I was the happiest I have ever been in my life whilst I was pregnant, I felt euphoric and almost like a superhero.

"I could not believe that we were so lucky and I was in awe of my body doing such an amazing task.

“It was actually one day before Robyn was due when I noticed her reduced movements. 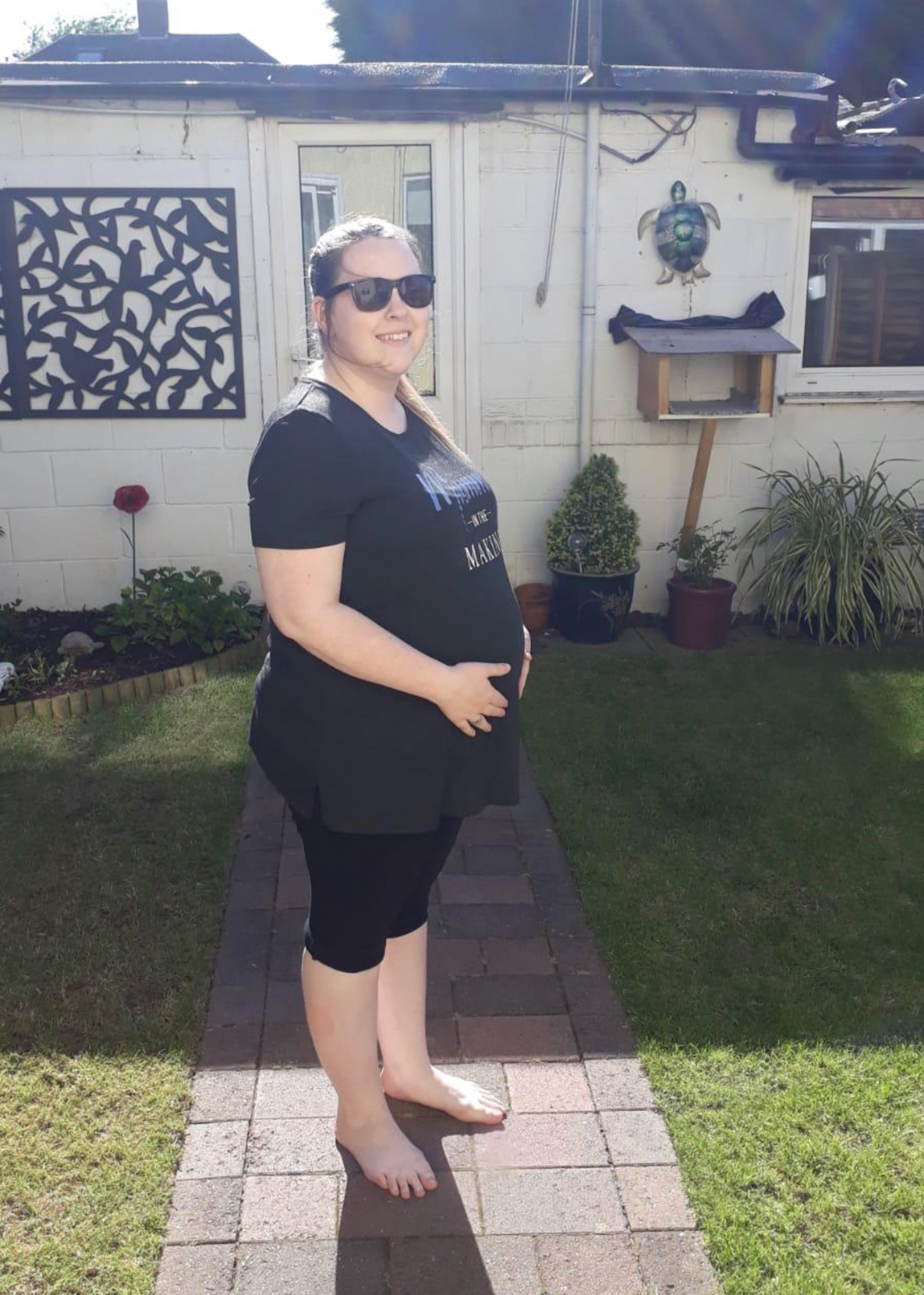 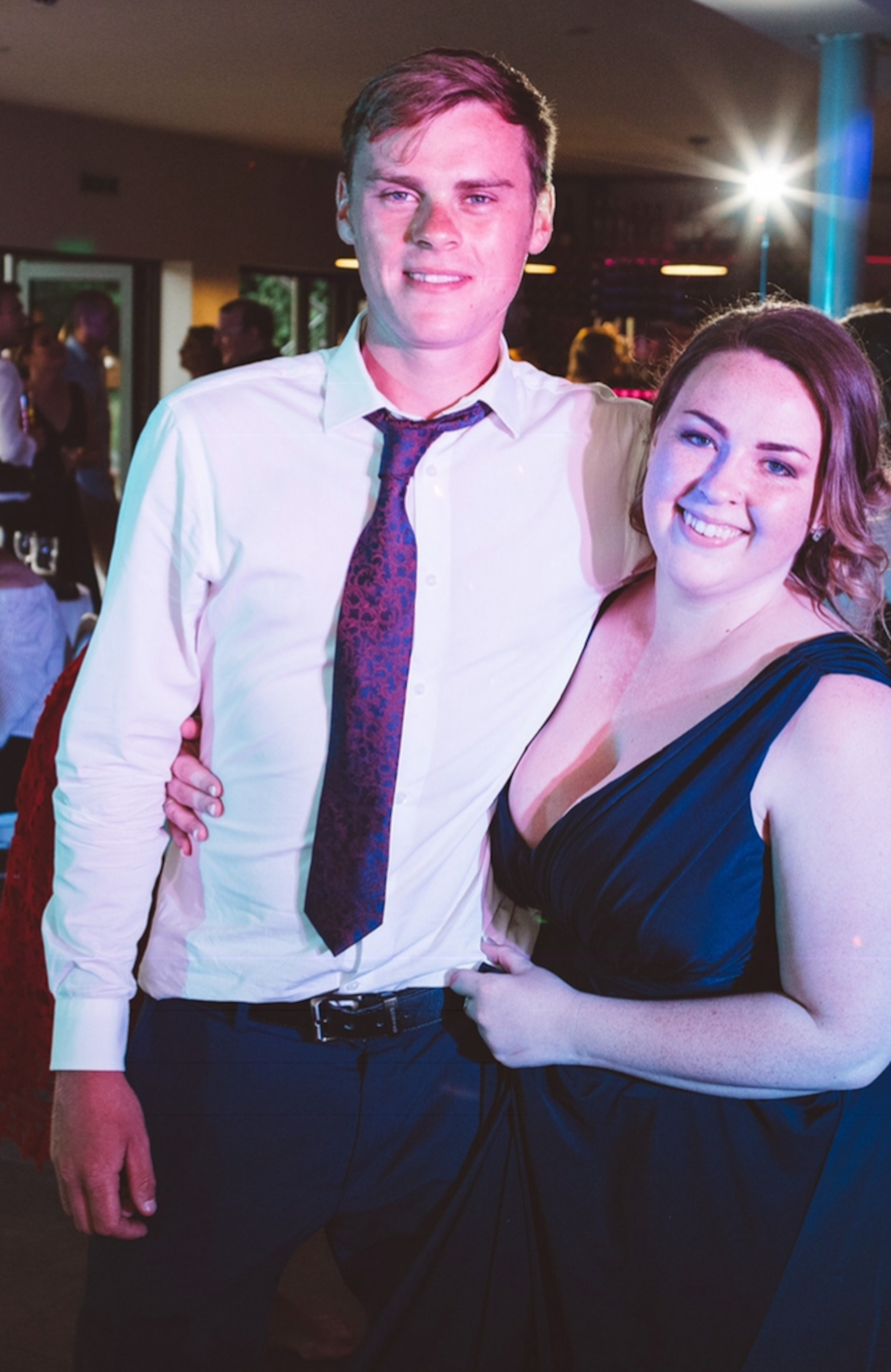 “Every time before this day she had been absolutely fine and kicking away the minute we got on the monitor.

“We were trying to be as optimistic as possible, the worst case scenario in my head was that I would have to be induced and deliver her urgently.

“The midwife tried to hook me up to the monitor and couldn't find Robyn's heart beat , she said ‘don't worry she's probably just hiding’.

“My brain started ticking, she's never been hard to find, this has never happened before.

“I think I knew we had lost her at that point, the tears started running down my face and they moved us to an ultrasound room where we waited for a consultant .

“When we were waiting, which seemed like forever but was realistically only a maximum of five minutes, all I kept saying to Perry was ‘she can't be dead, what are we going to do, I can't live without her, she can't be dead’.

“The ultrasound was underway and although I have no medical knowledge we knew she was gone, we've seen enough ultrasounds to know.

“The doctors and midwives were whispering to each other and we knew what had happened. I just wanted to shout ‘just tell me’. 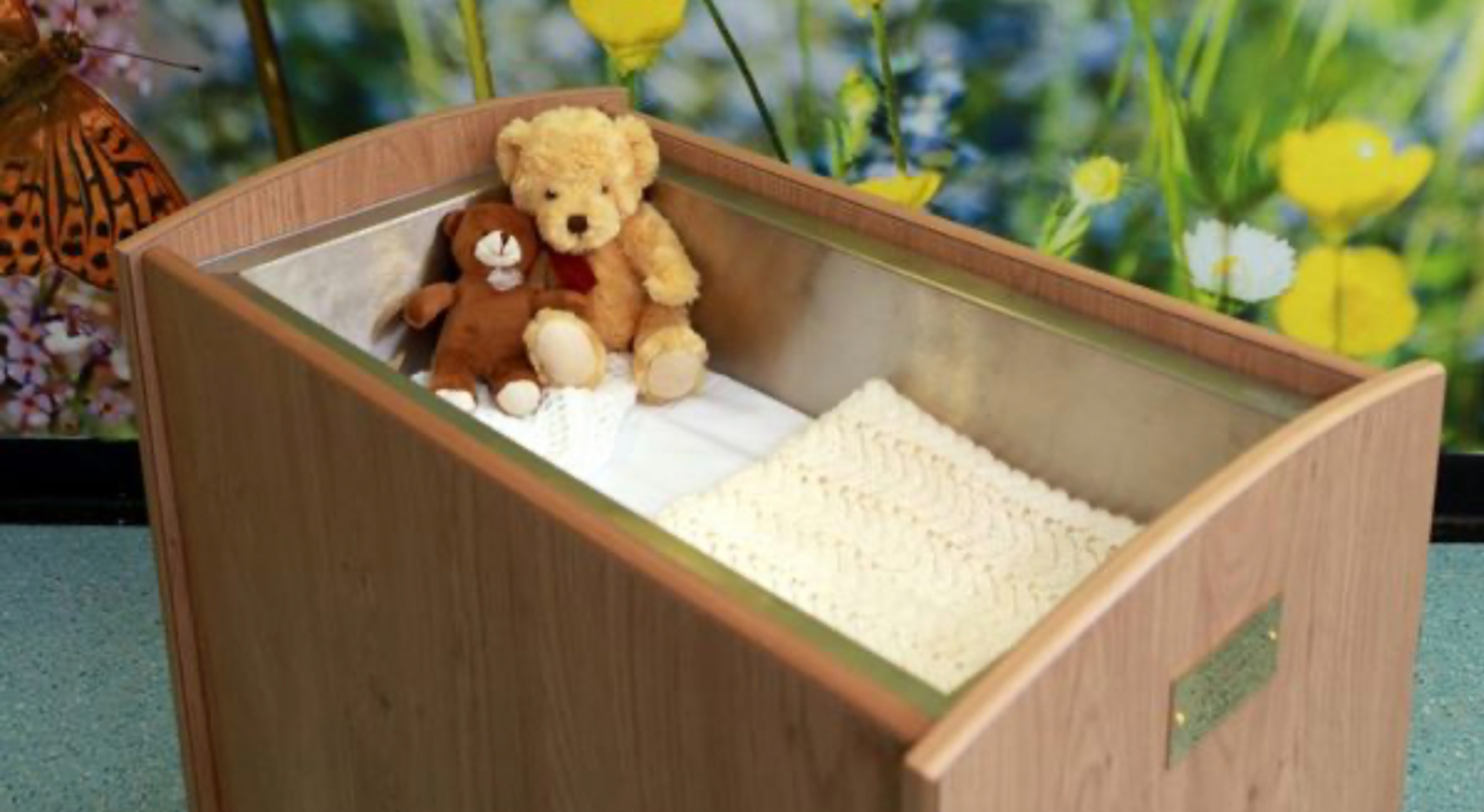 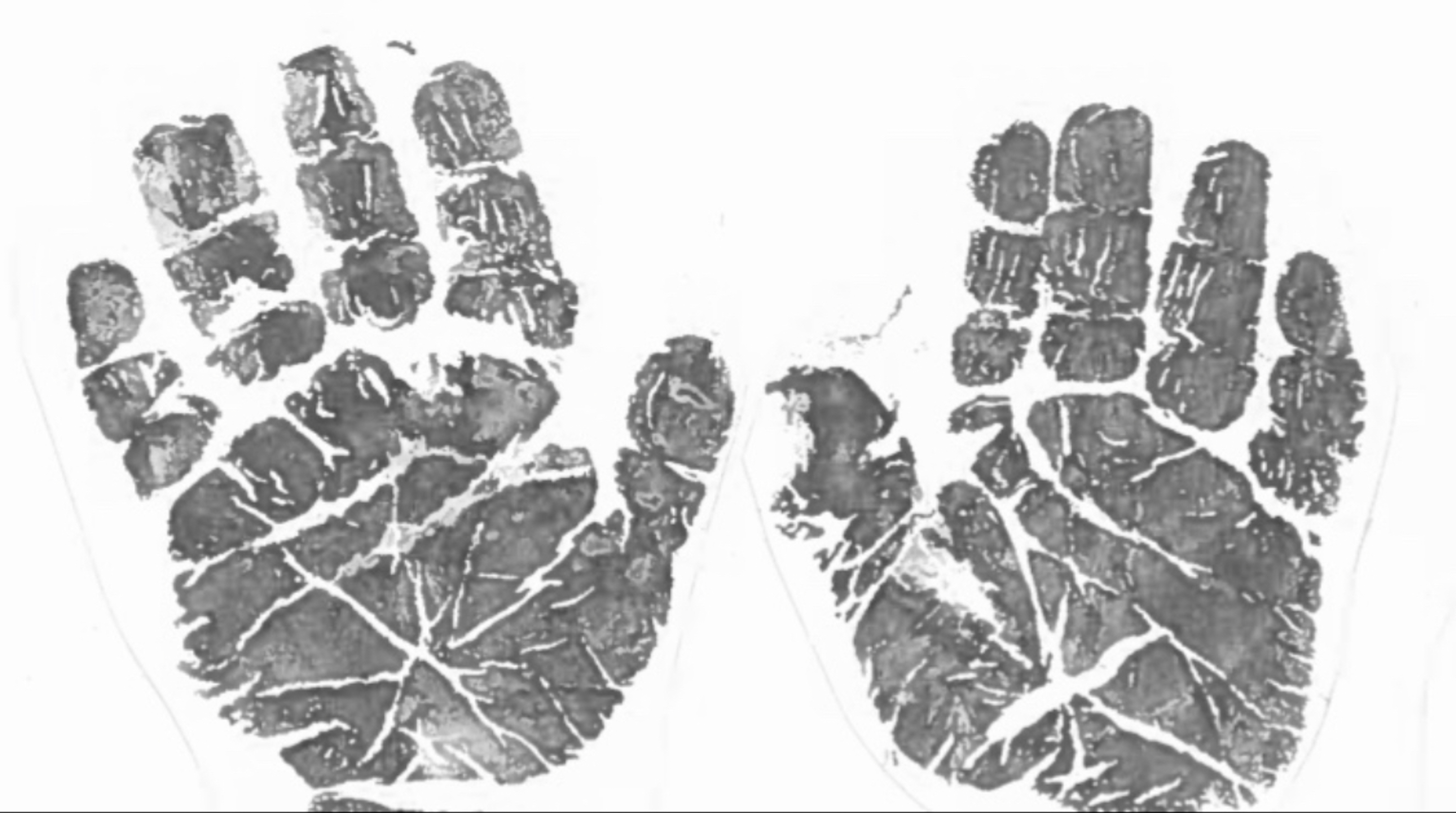 “Eventually, the consultant held my hand and said ‘it's not good news, your baby has passed away’.

“I don't remember hearing anything after that other than my own screams and Perry's tears.

“We held each other and just hysterically sobbed-all I kept thinking was ‘our lives are over, and how am I going to deliver this baby knowing what I know now’.

“The day I delivered Robyn was the best day of our lives and a memory we will forever cherish.”

The couple have set a GoFundMe page to raise funds for the charity Abigail’s Footsteps and their goal is for every UK hospital to have a cold cot.

Hattie added: “We're over eight months into our journey and I still struggle to get out of bed every day.

“We are a shell of the people we were before and have had to learn to live with such pain.

“Something that helps us cope is knowing that we are doing what we can to help other parents who find themselves in this heartbreaking situation.

"It gives Robyn's life a purpose and helps us to know that we are making a difference."