A BLOKE who went from being childfree to a dad-of-nine in just three years has shared his family's chaotic morning routine online.

Jake and Maxine Young, from Berks County USA, have built up a huge online following after sharing their unusual family story that saw them rack up a bumper brood. 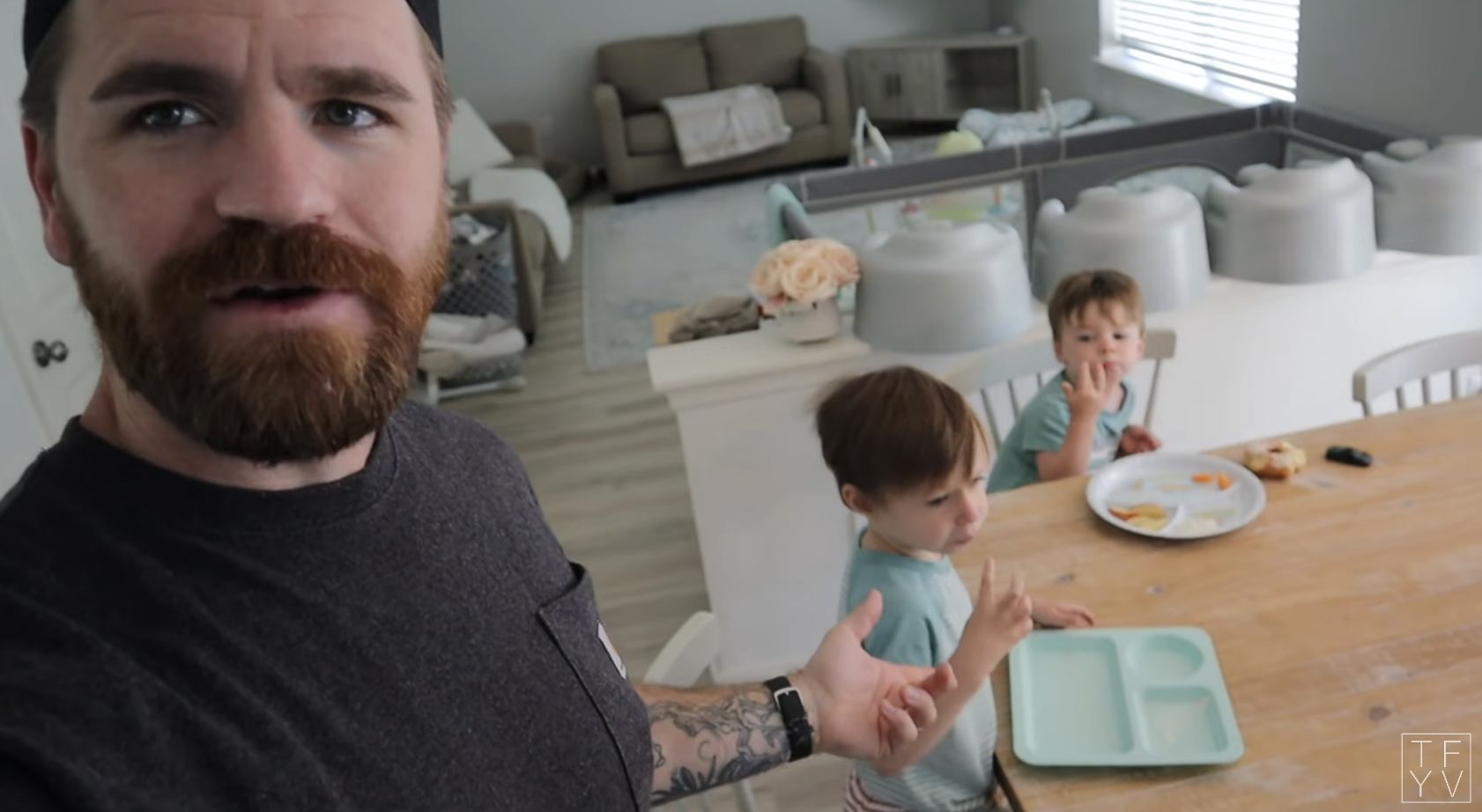 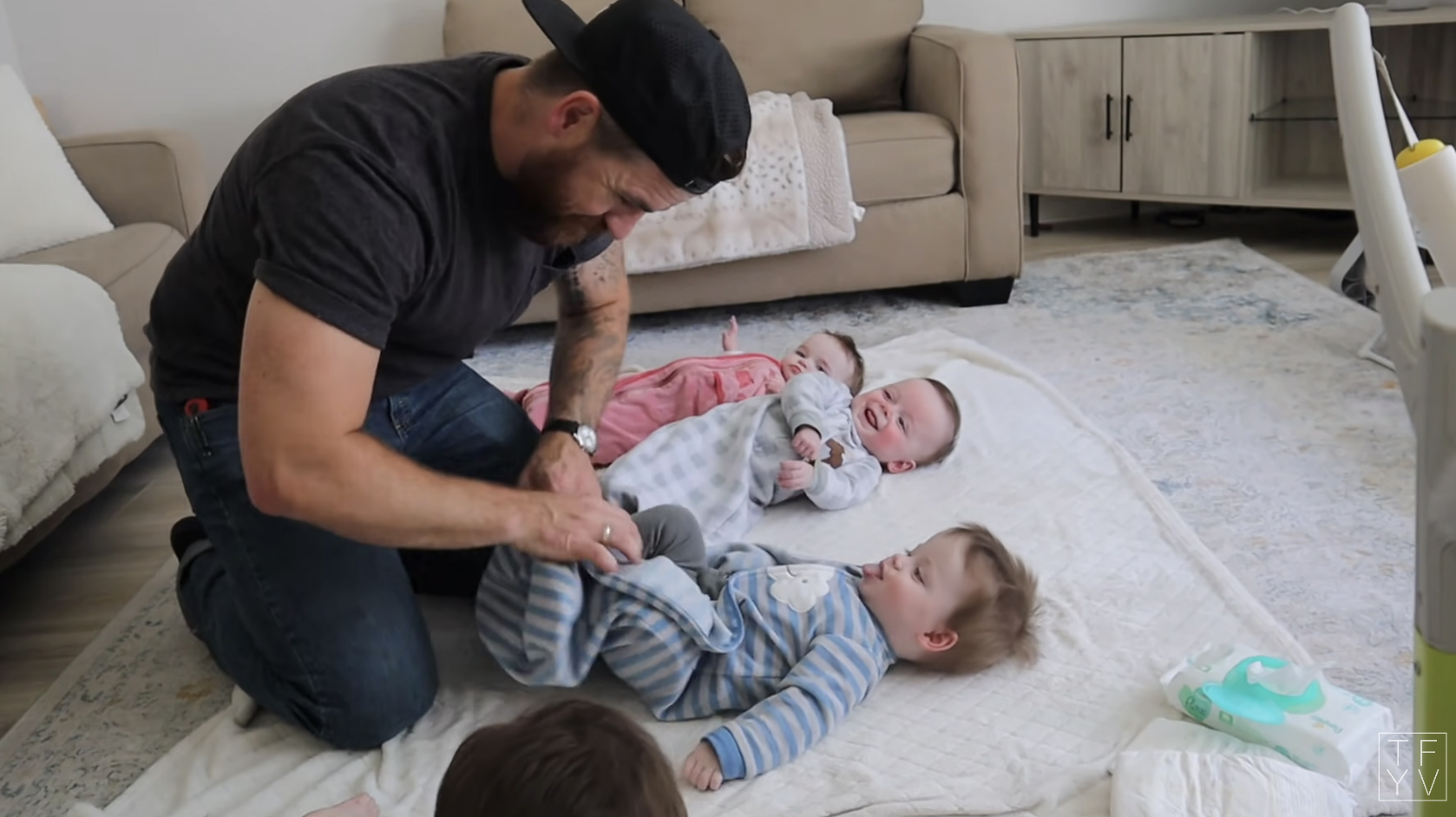 The couple had a son of their own, before deciding to foster four siblings, who they then officially adopted.

Parents to five children, Jake and Maxine decided to have one more biological child to complete their family, but the pair got the shock of their lives when they found out Maxine was pregnant with quads.

She welcomed the family's four new additions in July last year and, naturally, with a brood of nine (all aged eight years old and under), things have become pretty manic in their household.

Giving people some insight into just what it's like to have nine kids, Jake shared a YouTube video via The Family Young Vlogs of the family's morning routine.

It begins with the dad heading out at 8am to stock up on coffee and donuts, before waking up the older kids and getting them fed.

In the 16-minute long clip, Jake jokes that it's "nice" to get some time alone in the morning on his coffee run and revealed that morning he was letting his partner, Maxine, sleep in as she "deserves it" once in a while.

Armed with his breakfast essentials, Jake keeps his cool as he throws together a mismatch breakfast of donuts, oranges, string cheese, apples and whipped cream.

With the kids chowing down on their morning meal, it's then all systems go as Jake slathers them in sunscreen before heading outside with his five eldest, so they can have some time to play.

Not surprisingly, they run riot, with Jake admitting: "As brave as these kids are climbing and swinging… this right here scares me, but they're having fun."

Next on the agenda is waking up the quads, who at the time of filming were 11-months-old.

He changes their nappies and bottle feeds them, all while some of the older kids sneak in for cuddles with their younger siblings.

Jake then turns his attentions on dressing the babies, before he finds himself being chased around the house by the older kids as they play "attack dad".

"You know the funniest part about all this is that it's called morning routine or you know a day in the life or anything like that, every single day is different," he reveals.

"It all depends on how the babies are, if they're fussy, if they're happy… every single day would be different," Jake explains.

"That is pretty much how our mornings go."

Maxine previously revealed that she doubted she could fall pregnant again without going through IVF, like she and Jake had done first time round with their son.

"I didn't think that I could even get pregnant without doing IVF like I did with my son. I remember texting him [Jake] and I was like 'Oh my god,"' she told American news outlet wfmz.

She added that while the couple were excited at adding four more kids to their brood, they had their worries too.

"The doctors are worried about the babies and [we were] worried about our other kids, adding four more babies into the mix with a family of five already," Maxine said.

It hadn't been an easy road to parenthood for Maxine and Jake – the pair suffered multiple miscarriages and endured chemical pregnancies, a round of IVF and an IUI before Maxine fell pregnant with their son Henry, who was born in 2018. 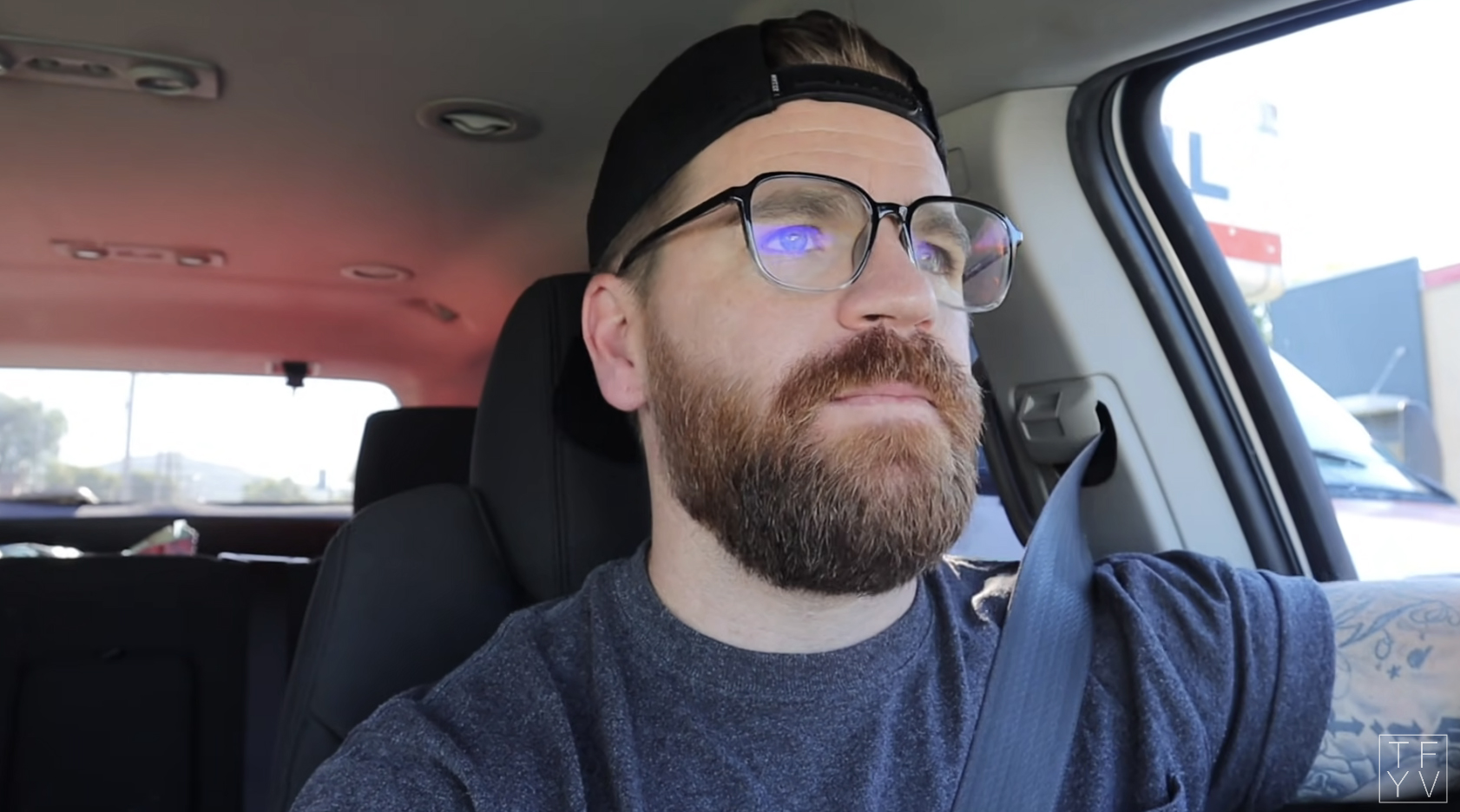 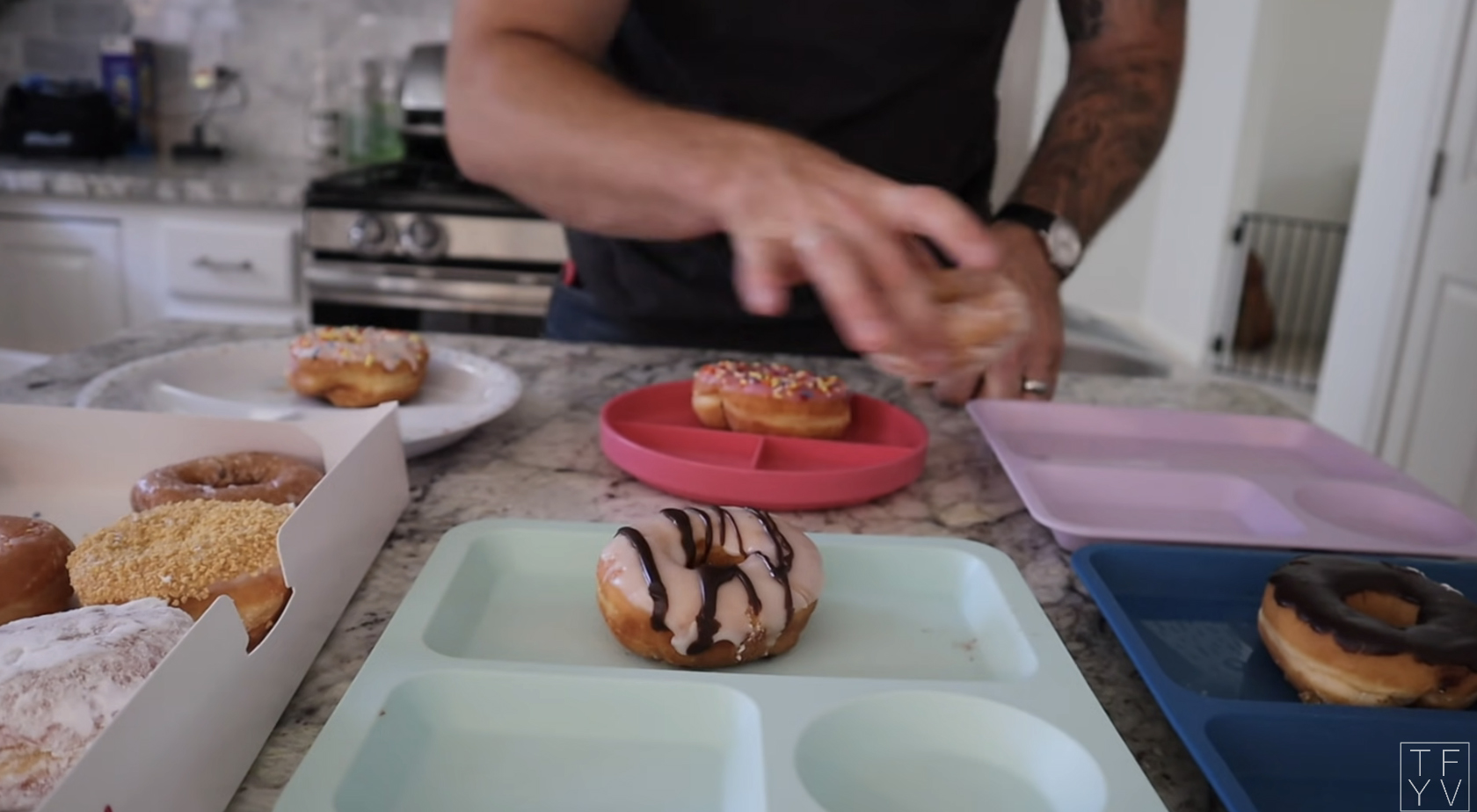 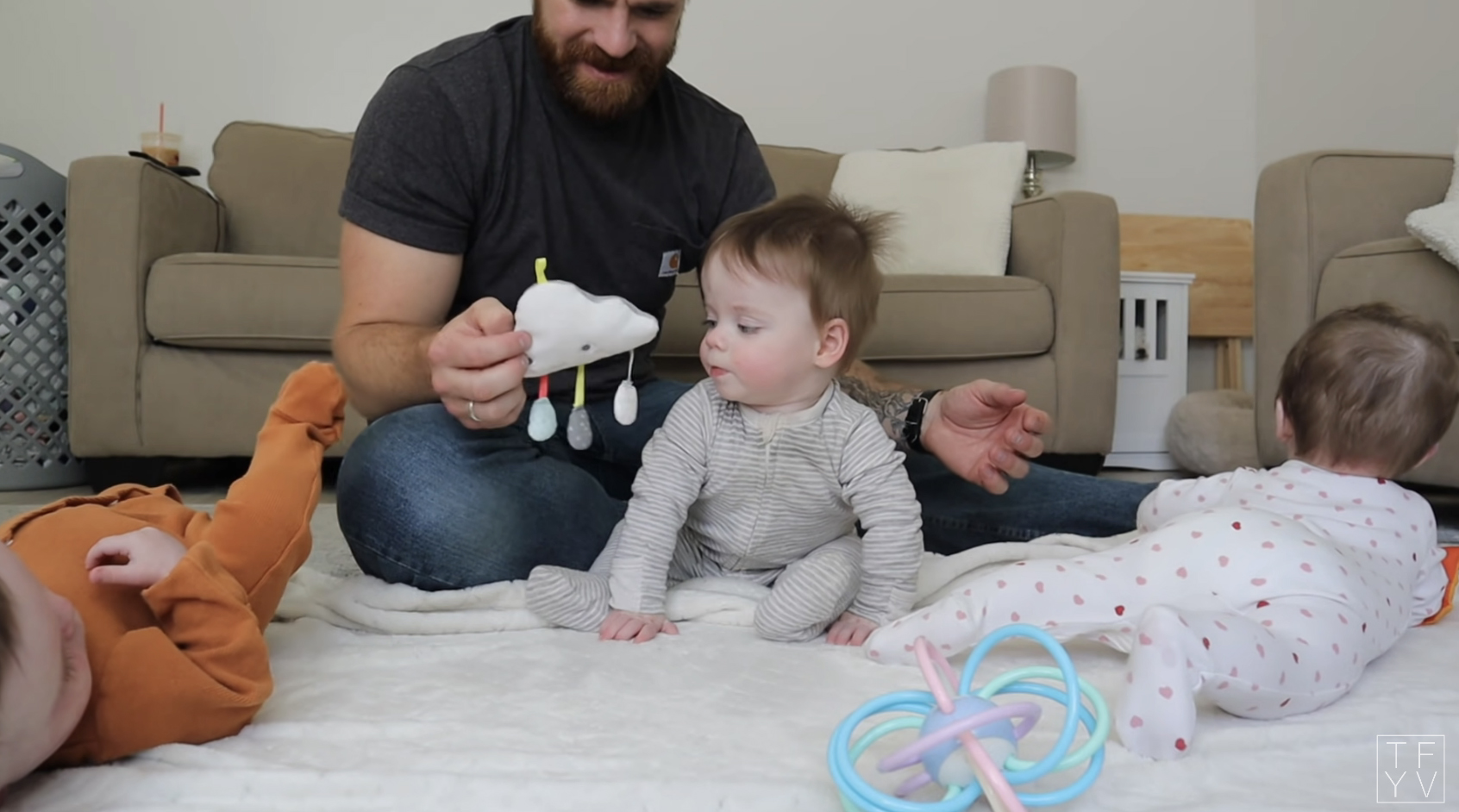 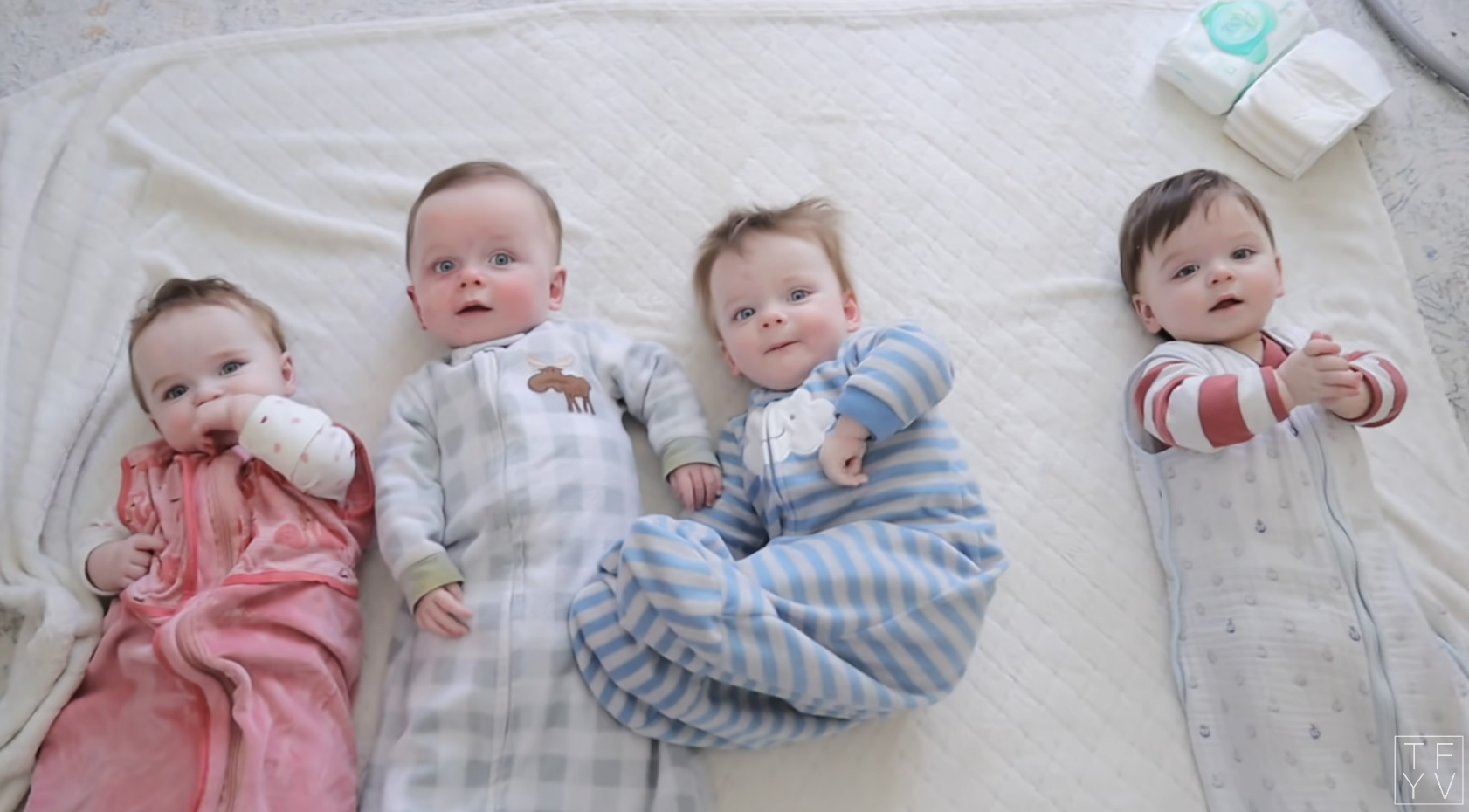 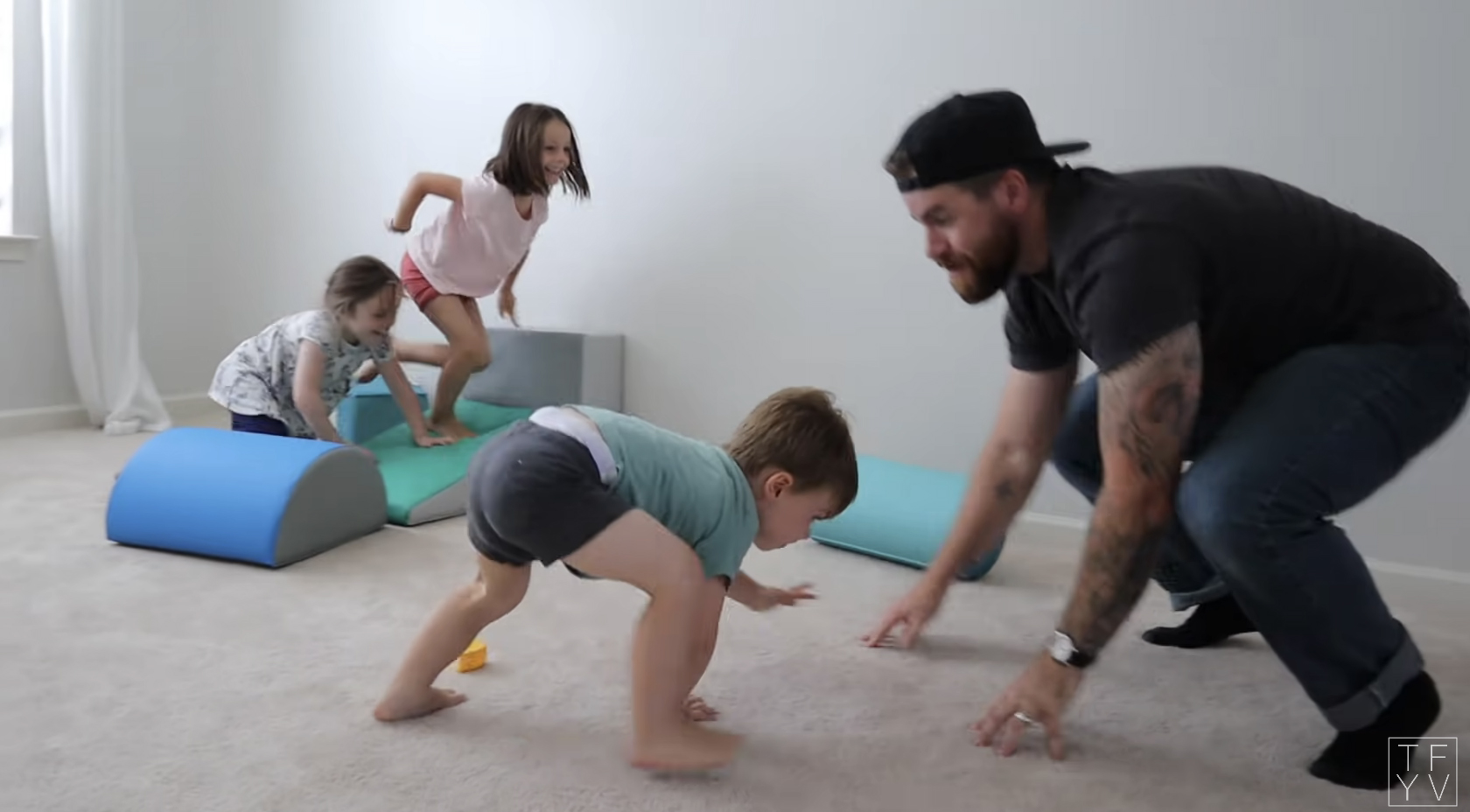 Meanwhile, one woman reveals 'I quit my job to teach online – now I earn a six-figure salary… and I don’t even have a teaching degree'.

Plus, mum’s horror after girl, 3, was left seriously ill after being attacked by COYOTE on family holiday.

And this woman shares 'I was dubbed ‘the biggest catfish’ – after Botox, fillers & skin treatment I now actually look like my ‘after’ pictures'.

37 Tie-Dye Loungewear Pieces That Are Both Cozy and Joyous