A WEDDING guest has been slammed for wearing a white lacy ballgown to the ceremony.

A photo of the woman was shared on Reddit, where people mistook her for the bride. 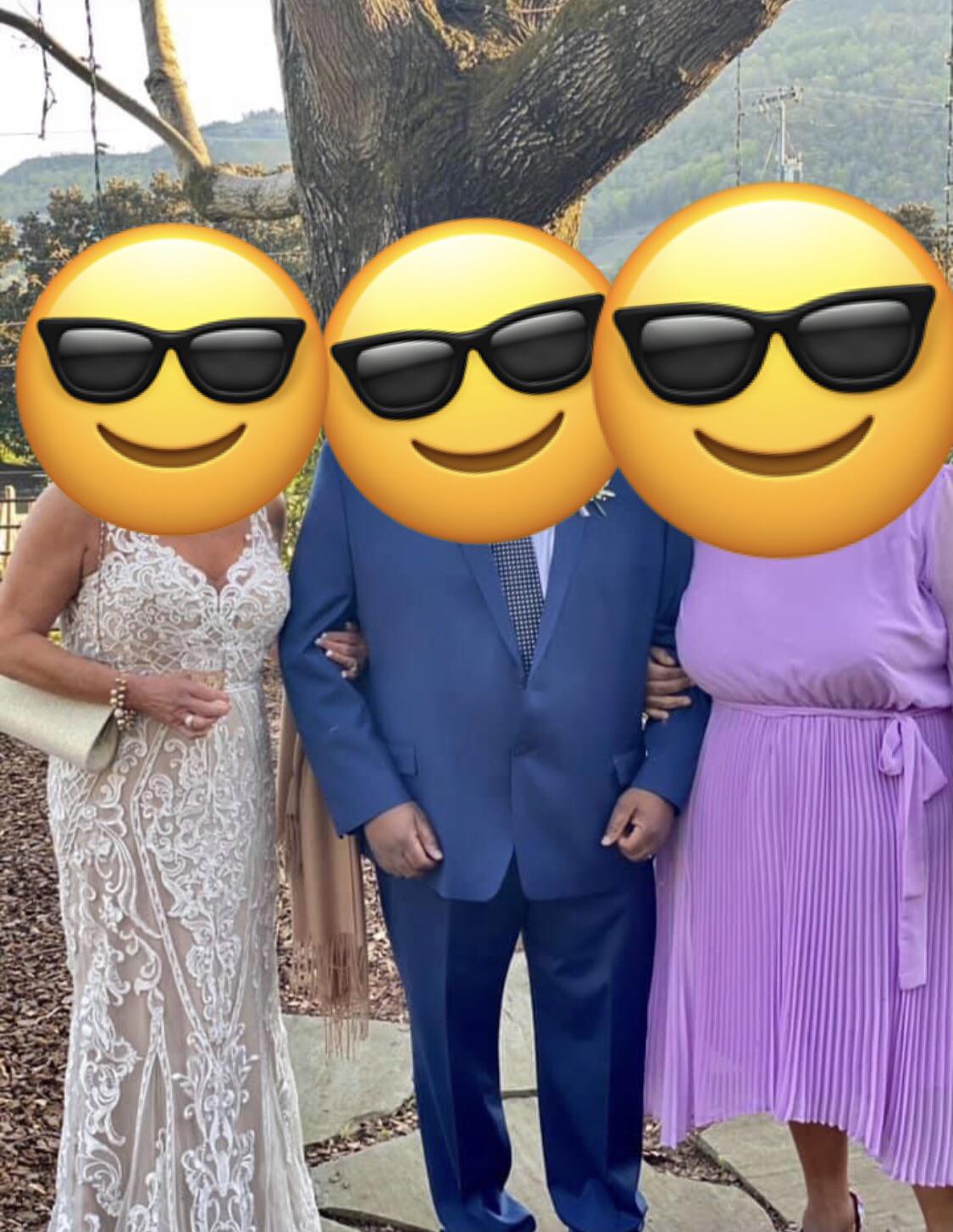 The caption explained of the woman in the bridal-style gown: “That woman on the left is not the bride…”

People were shocked that a guest would be so bold as to wear a white dress to a wedding – let alone a lacy one that looks fit for a bride.

One Reddit user didn’t hold back, and said: “Do these women not realise that wearing a wedding gown – when they’re not the bride – only makes them look pathetic?”

Another added: “I think some do it as a sort of 'power move' over the bride.” 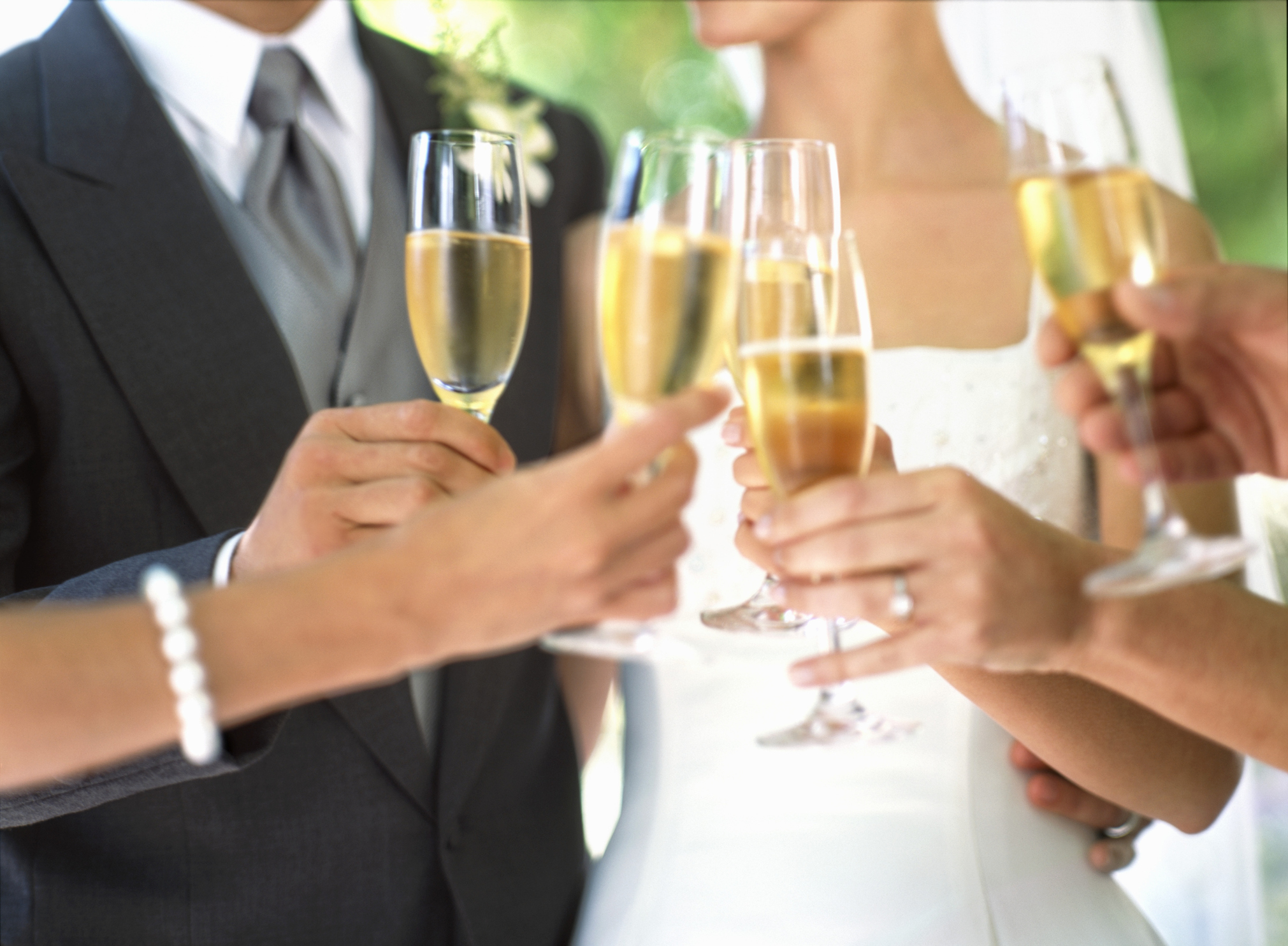 A third even said: “My own mother did it to me.”

Many people commented that the bride should have asked the woman to leave.

What do you think?

Previously, a bride-to-be is flooded with sleazy messages after sharing wedding dress photo.

In other wedding news, this woman got revenge on her cheating ex by marrying his mistress' boyfriend.

See What the Stars Wore on the 2021 Grammys Red Carpet