YOU might not give a second thought to your towel or how you wash it, but it turns out there’s proper way to launder them – and you’ve probably been getting it wrong.

Cast your mind back to when you first bought your towel, and you’ll probably remember how soft and fluffy it was, worthy of any hotel. 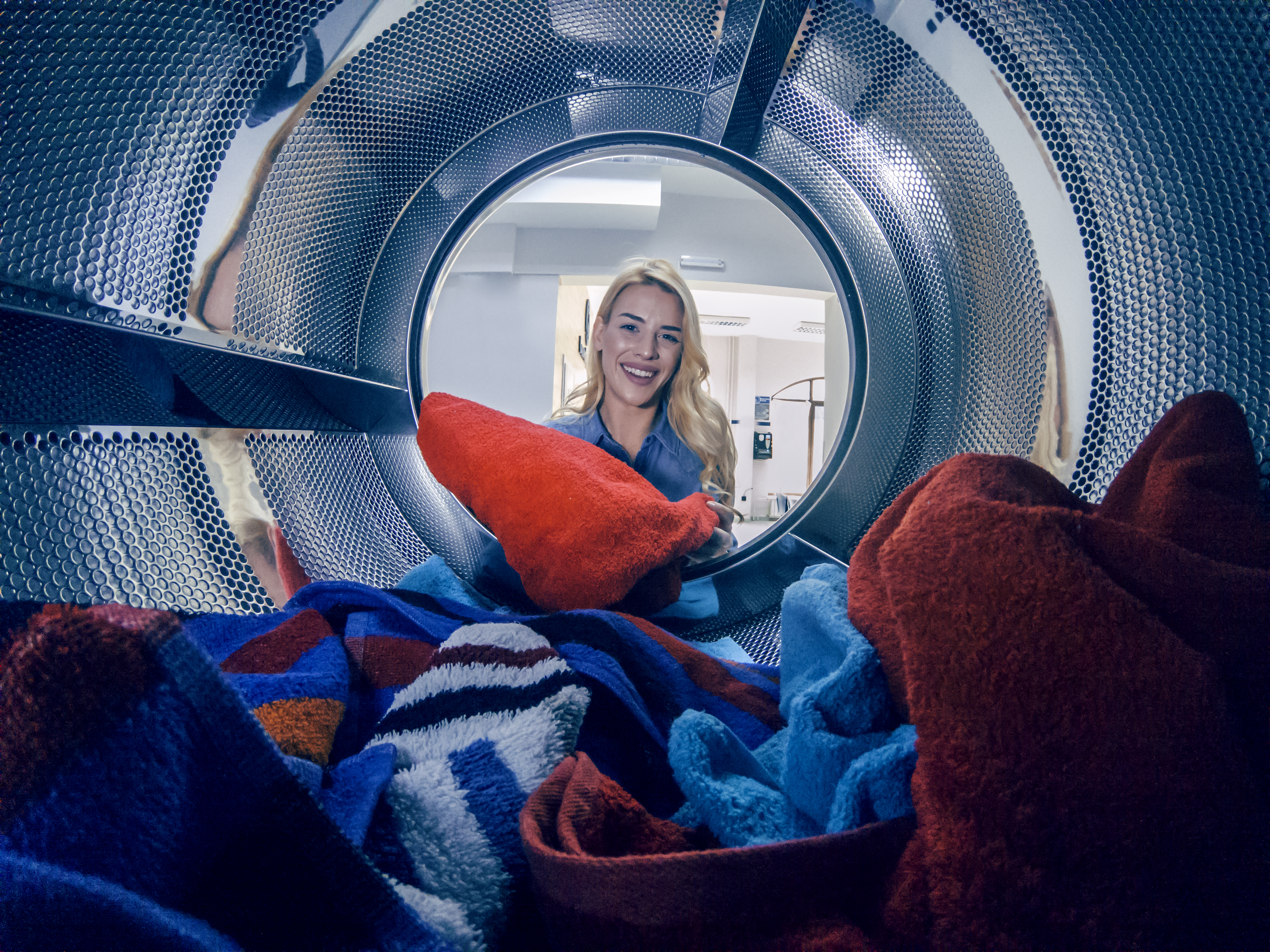 Compare that image to your towel now, and it's safe to say it's probably turned stiff and a little scratchy.

But there’s no need to chuck it out just yet, as towel designer Lucy Ackroyd, of Christy, has shared her top tips to restore them – and how to wash them properly.

She told Tyla that the most common mistake people make is washing a giant load of towels together.

Lucy warned to never overload the machine, as towels need room to “breathe and circulate”, as this space allows them to be “rinsed and fluffed” properly.

Generally, wash your towels at 40 degrees as any higher can cause them to wear out too quickly

"If you try stuff too many in, you'll end up with a clumped together heap, with moisture pockets throughout, leading to scratchy, stiff towels,” she warned.

And it goes without saying that you should group colours together, but she also advised only washing towels with each other, to stop fibres transferring from other clothes.

While you may think you’re getting your towels squeaky clean by putting them on a hot wash, Lucy claimed this can in fact damage them in the long run. 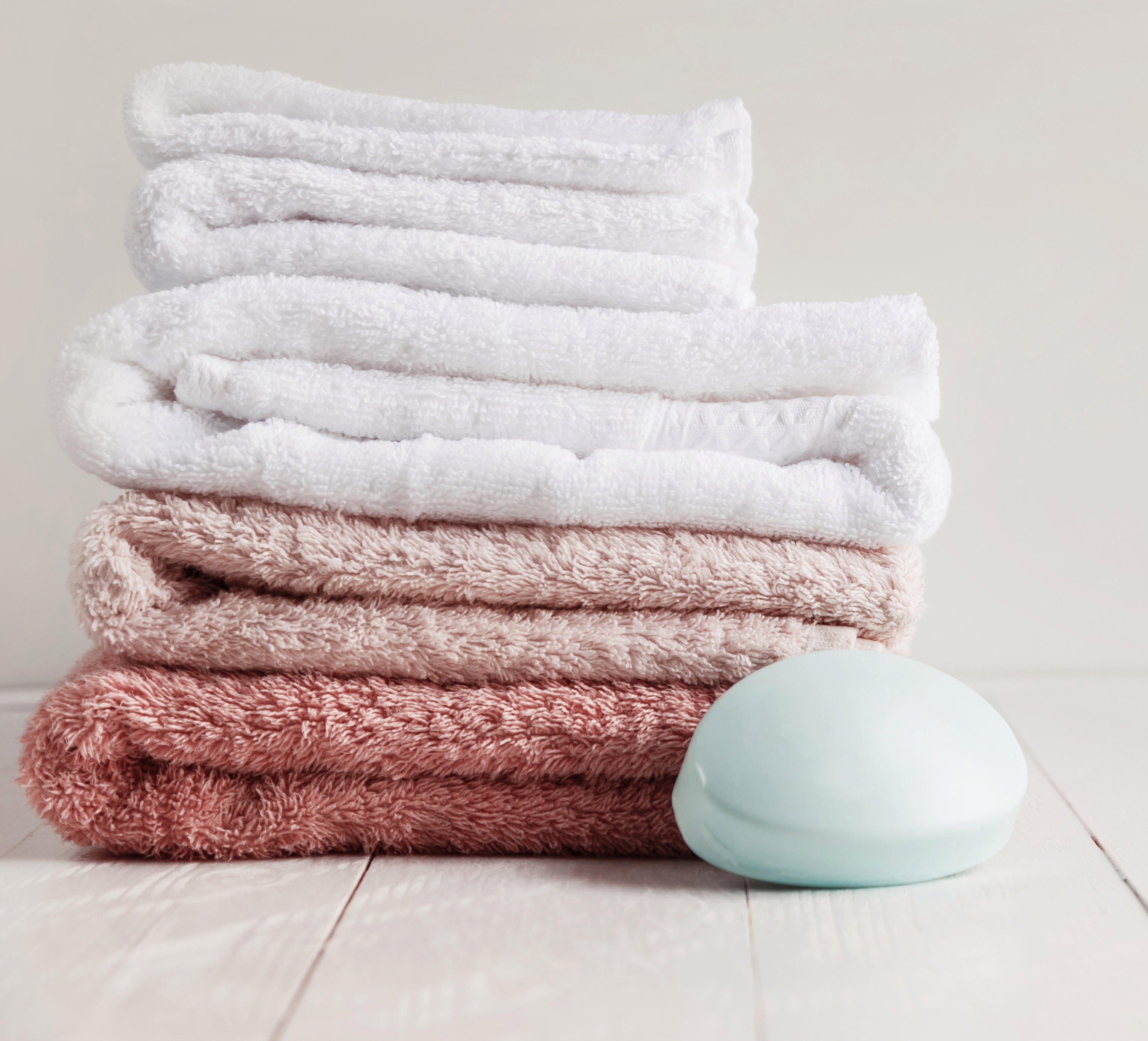 She said: “Generally, wash your towels at 40 degrees as any higher can cause them to wear out too quickly.”

But she did say it’s good practice to give them a 60 degree wash once in a while to remove “oils and bacteria” which may build up.

Lucy also revealed you should shake your towels to get the best out of them – both before and after washing.

She explains this helps open the fibres, “allowing the detergent to sink inside every pore and make them super clean.”

And shake them again once they come out the machine, as this loosens the fibres again, making your towels “super plush and fluffy”.

Her last tip might be shocking to most Brits – as Lucy claims you should never dry your towels on a radiator.

She explained why, saying: "This will lead to a rough finish, exactly what you are trying to avoid!"

Instead she advises to alternate between tumble drying and drying outside, if you have space.

Meanwhile cleaning experts reveal the right way to wipe your counters – and the ‘S’ method is key.

And Mrs Hinch reveals genius way to clean your oven racks if you’re short of space & you’ll be amazed you didn’t think of it.

Plus this cunning mum shares easy trick to check if her husband is REALLY doing the cleaning… and it doesn’t end well for him.