IF you're feeling a little bit itchy down below then it can be easy to jump to conclusions.

Itching is a key symptom of vaginal thrush, which for some people, can be extremely uncomfortable. 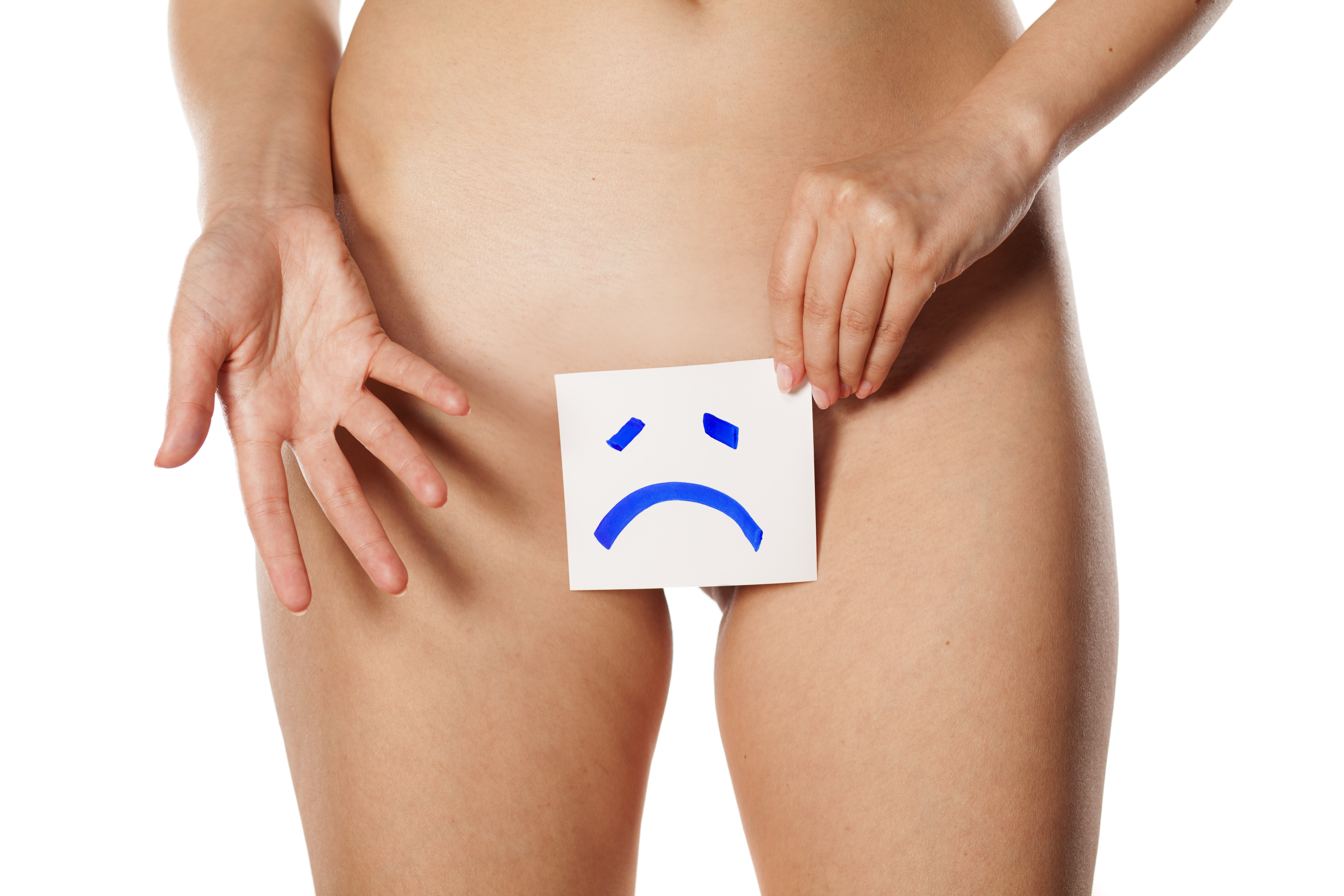 In the last month google searches for ‘symptoms of thrush’ have risen by 180 per cent.

Gynaecologist, Anne Henderson, who works with Canesten has explained what thrush is and how we can take back control of our bodies.

What is vaginal thrush?

Vaginal thrush is a common yeast infection that affects most women at some point in their lives.

It can be uncomfortable and itchy but is usually relatively easy to treat.

Some women however struggle with thrush systematically and find it difficult to get ride of.

For those perpetual sufferers it can be very difficult and uncomfortable.

Anne says: "Severe thrush causes cottage cheese or cream cheese discharge, and, in most cases, it doesn’t have an odour.

"Bacterial vaginosis is similar to thrush in the way that it often produces discharge and vaginal symptoms, however women who have BV will often experience a white or greyish discharge which may be runny".

What are the symptoms of vaginal thrush?

Thrush is caused by a group of yeasts called Candida.

It develops when there is an imbalance of micro-organisms in the vagina causing the Candida to multiply.

You are more likely to get thrush if you are in your 20s and 30s as it is less common in girls who haven't started their period and women who had gone through the menopause.

Women who are pregnant or those with poorly controlled diabetes can also be more prone to getting thrush.

The condition can also be caused by having sex when you are not fully aroused which leads to vaginal dryness.

Anne added: "The commonest example where local disruption occurs from low immunity, is the presence of yeast infections such as thrush, which tend to thrive when the natural vaginal microbiome is disrupted."

How is vaginal thrush treated?

If you think you have thrush it's a good idea to speak to a doctor, just to be sure it's nothing more serious.

Once you are certain what you're dealing with you can treat it with a short course of anti fungal medication – you can get this on prescription from your doctor or just from your local pharmacy.

A pharmacy will give you one of the following: 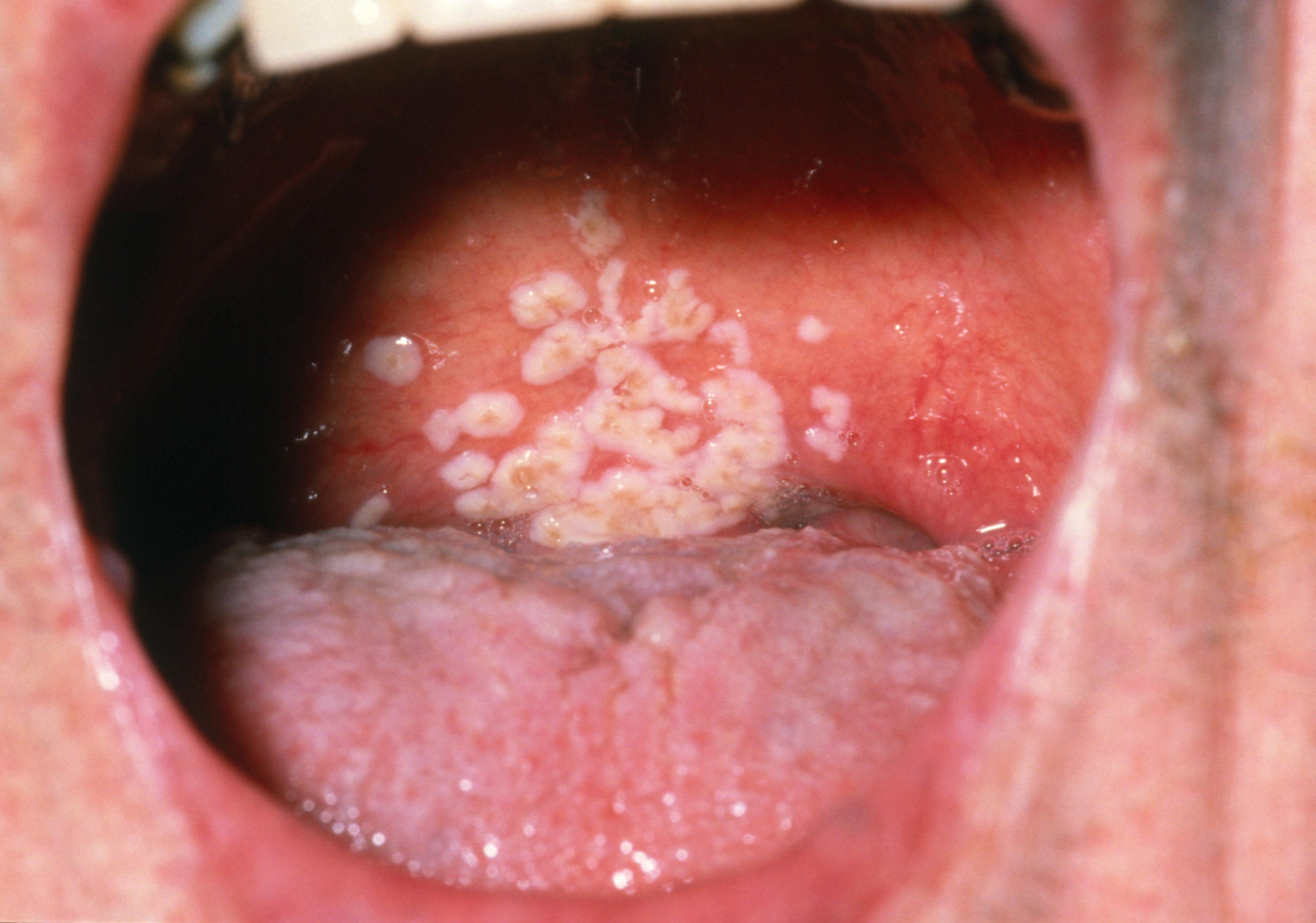 Can men get thrush?

Men can also be affected by thrush.

On blokes it can cause redness and around the head of the penis as well as irritation and discharge.

It is possible for thrush to spread through sex – although it is not an S.T.I.

It is advisable that both sexual partners seek treatment at the same time to prevent re-infection.

What is oral thrush?

Oral thrush is a fungal infection in the mouth, it is also called oral candidosis and is caused by a group of yeasts called Candida.

It can leave white patches in the mouth and can cause a loss of taste along with a painful burning sensation.

It is not contagious and can usually be easily treated with anti-fungal medication from your GP.

There are nine differences between these pretty Autumn scenes, so can YOU spot them all?