MANY cities across the United States have started imposing vaccination requirements for establishments as the Covid Delta variant continues.

Several new positive COVID-19 cases have emerged from those who are unvaccinated. 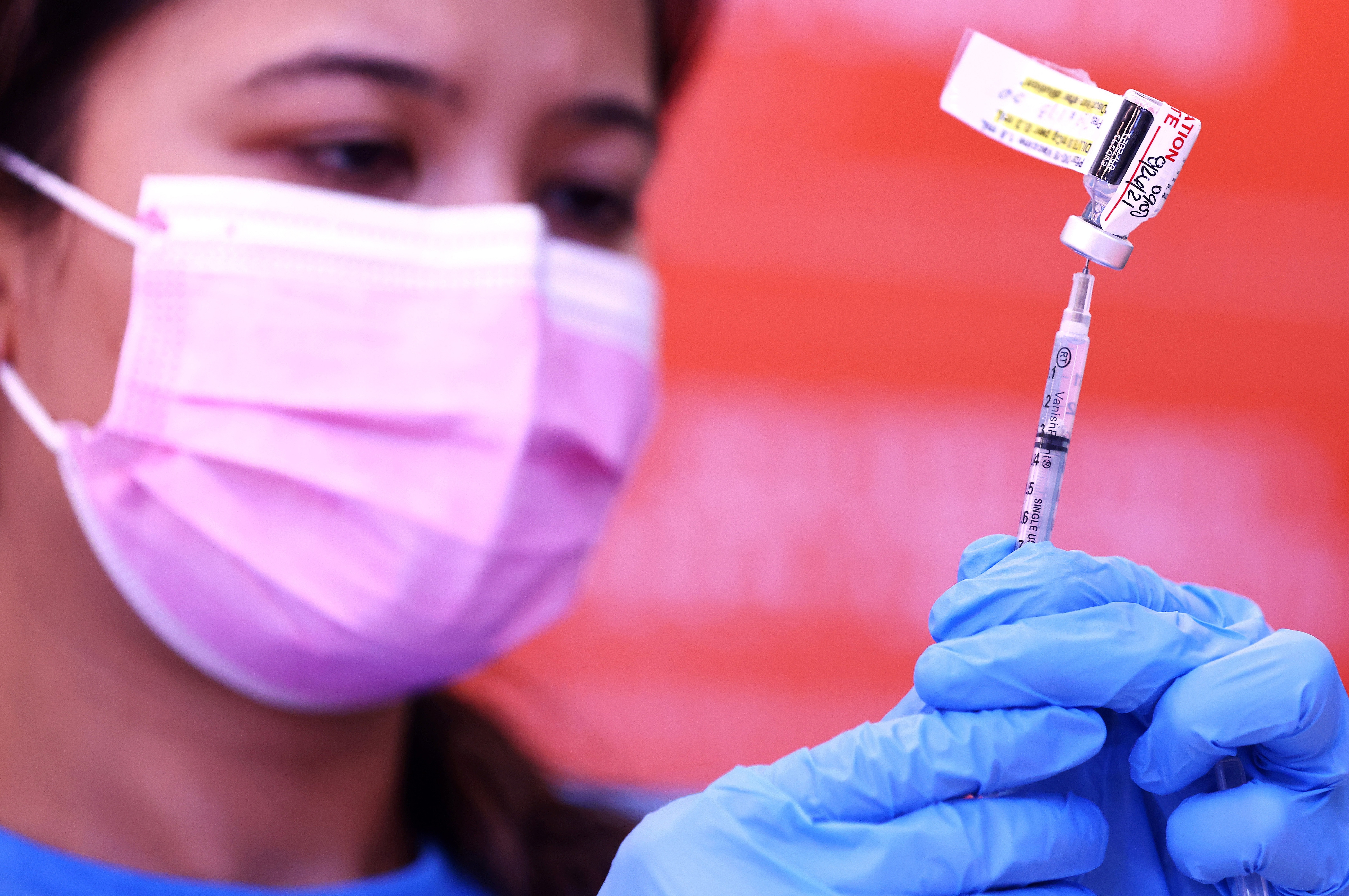 What major US cities are requiring vaccination status for indoor spaces?

De Blasio announced that proof of vaccination will be required to enter certain indoor business, including restaurants, entertainment venues and gyms.

“It’s time for people to see vaccination as necessary to living a good and full and healthy life,” de Blasio said. “This is crucial, because we know that this will encourage a lot more vaccination.”

NYC became the first major city to require vaccination status' as others are expected to follow to help limit the spread.

While more cities work on vaccination requirements, the CDC has since recommended mask wearing for everyone in areas of the US with more than 50 news infections per 100,00 residence or if more than 8% of tests comes back positive.

How can I prove my vaccination status?

There are several ways to declare your vaccination status beyond carrying the vaccination card.

In New York Sate, they have launched the first state-sponsored app, called the New York's Excelsior Pass, that will provide digital proof of vaccination as well as test results.

Other apps that can be used to show proof of vaccination include:

There are also some apps that are still in development. 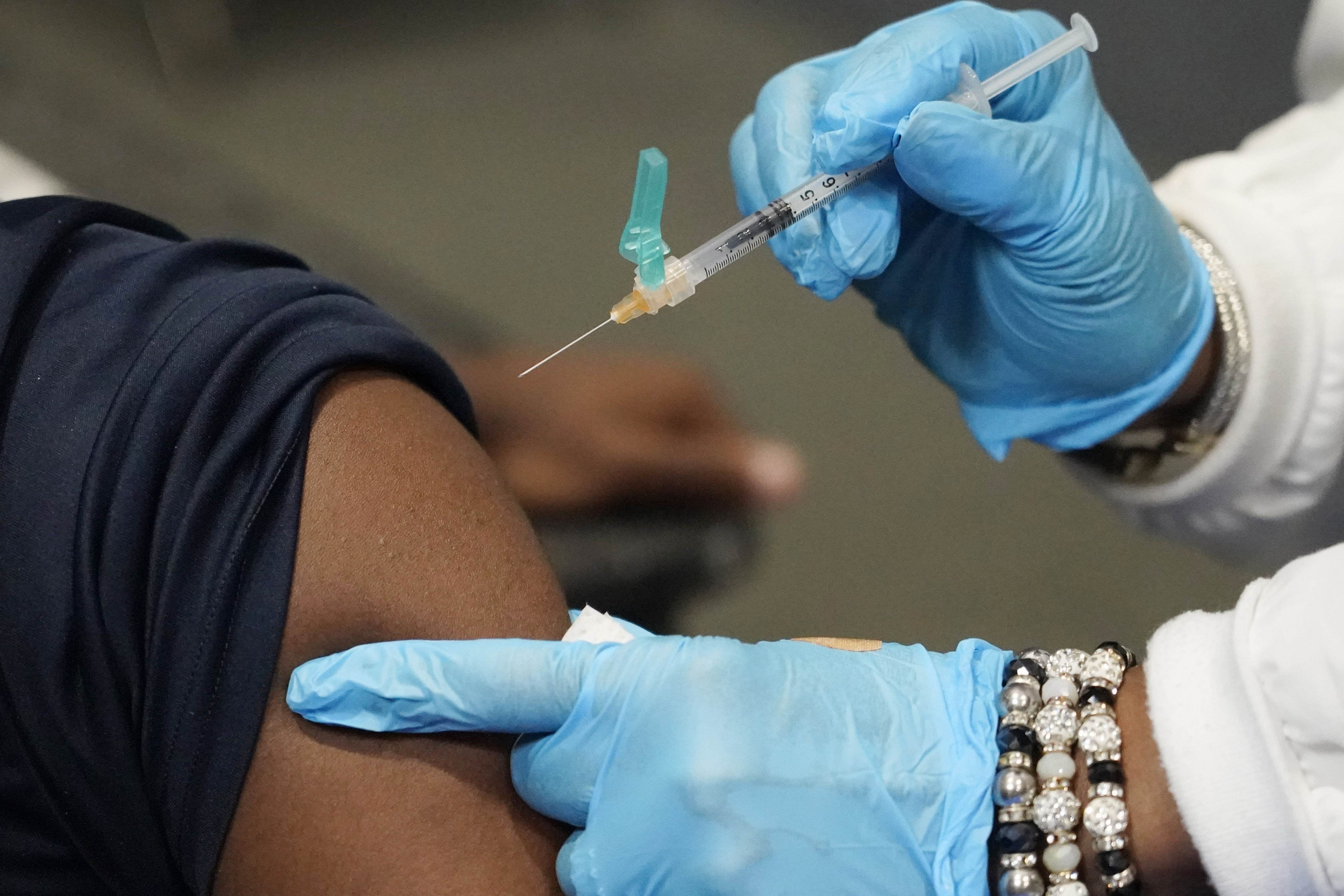 How many people have been diagnosed with the Delta variant?

The Delta strain was first identified in India back in December 2020.

Since then, it has made its way through Great Britain and the United States, becoming the dominant variant.

U.S. Centers for Disease Control and Prevention Director Dr. Rochelle Walensky said that as of Saturday July 31, 2021, there were an estimated 72,000 new cases daily in the US and that hospital admissions had increased 41%.

The rise of infections is mostly found in those who are unvaccinated.

“The vaccine efficacy against symptomatic and severe disease was assumed to be 52 percent, 14 days after the first dose, and 95 percent 1 week after the second dose.”

While vaccinated people are still testing positive, the effects are not as severe.

“The vast majority of vaccinated individuals who happen to test positive for COVID-19 can expect it to be asymptomatic or experience only mild symptoms.”