DATING can be just as awkward as much as it can be fun and people are often left with a horror story or two when things don't quite go to plan.

One woman, however, was in for a nasty shock when she headed over to her date's house for the night, only to find "dollops of cat poo all over the floor". 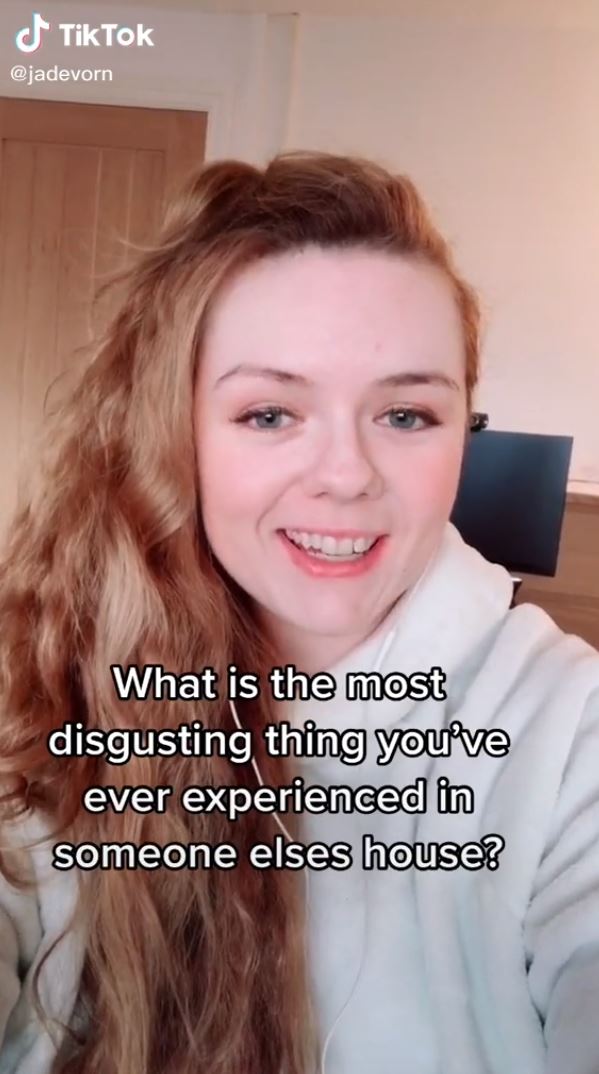 TikTok user Jade Vorn shared a video online, that has since gone viral, where she revealed the "most disgusting thing" she has ever experienced in someone's else's house.

Recalling the date, she revealed: "So me and this bloke had been talking for like six months and I went over his house to stay, he still lived there with his mother and his sister, I walked in and this horrific smell immediately hit me like a ton of f***ing bricks."

Jade said she spotted a cat in the house and her date revealed that, actually, they owned five cats.

She continued: "Went upstairs and the landing had like litter trays, I think there was only one or two, they were full, they had not been emptied, but it was the evening so… OK. 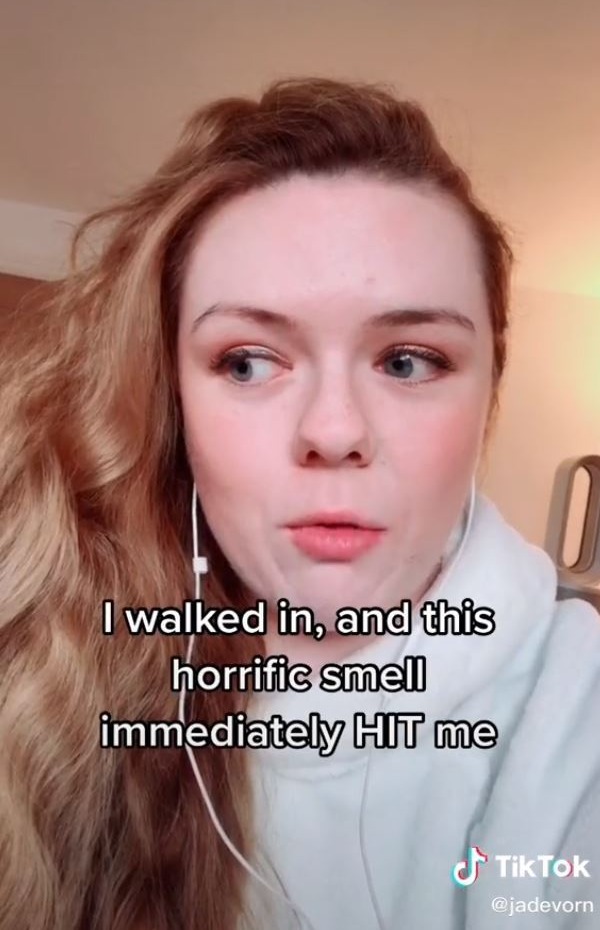 "The carpet had been ripped up on the landing kinda seemed like it was stained."

To her horror, she woke up in the morning to find poo all over the floor.

Jade said: "In the morning there were dollops of s***e all over the landing that everyone was stepping around and not acknowledging." 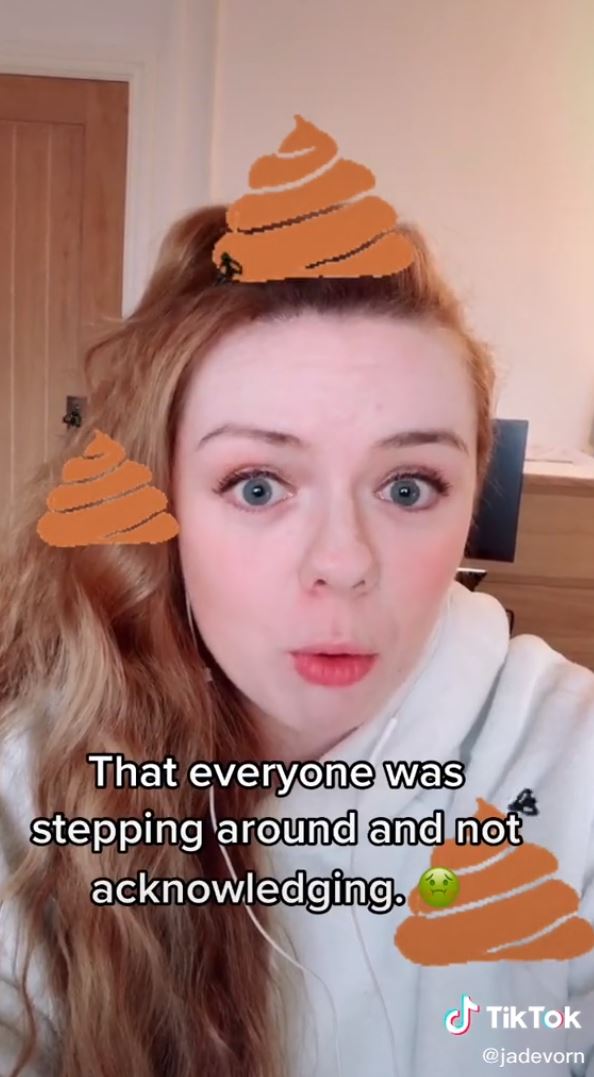 Her video has since been watched nearly half-a-million times and thousands of people have commented, sharing their disgust over the state of her date's home.

Some were baffled that Jade managed to stay until the morning, with one person commenting: "I would not have stayed the night."

Jade replied: "I wish I hadn't… I got up to pee in the night (barefoot), luckily I didn't step in anything."

Another agreed: "I wouldn't have stayed 2 minutes let alone the night."

While a third wrote: "'In the morning' was the most shocking part of this whole video! I hope he was good."

And it turns out Jade wasn't alone, as one viewer could relate, adding: "I've had a similar thing."

Fellow cat owners were also horrified, as one person said: "I have 6 cats and I could never live like that. It's pure laziness."

One more said: "No excuse I have 10 cats currently & an OCD husband also pure grey home visitors say they wouldn't even [know] I had cats!"

Meanwhile, one woman shares epic Tinder fail after date made her sit through dinner with his MUM.

Plus, one lad ‘tired of being single’ was called ‘evil’ for revealing plan to split up his loved-up mates and their girlfriends.

And a man claims his girlfriend was on Tinder while in BED with him… and he caught her after the app reflected in her eyes.

I’m a makeup artist – the mistakes that are aging you, and how to disguise crepey skin | The Sun

My partner said I couldn’t paint my doors, so here’s how I changed the colour in seconds – and it can be reversed | The Sun