A WOMAN has revealed how you can get things for free in Disneyland – and it’s much easier than you think.

TikTok user Myricle shared her tips for bagging a few sweet treats and snacks, free of charge when you next visit the park. 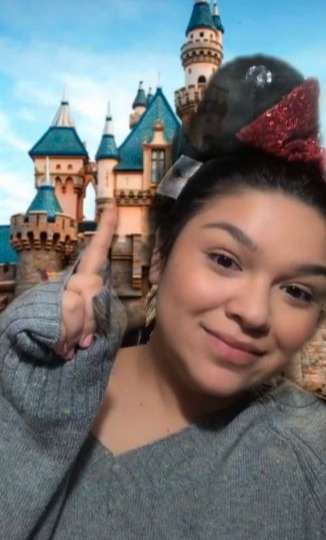 “Then you automatically get free desserts at every restaurant you go to.”

Myricle explains that you can also get a free square of chocolate at the Ghirardelli store even without a birthday button.

The Disney superfan revealed that just “being nice to cast members” can also bag you the occasional freebie. 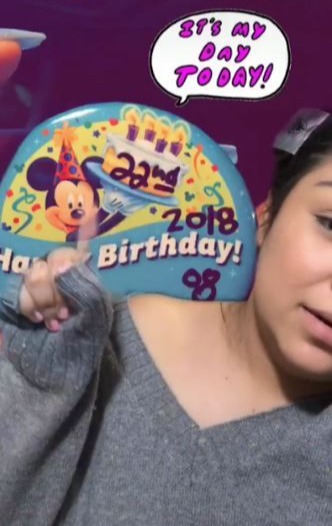 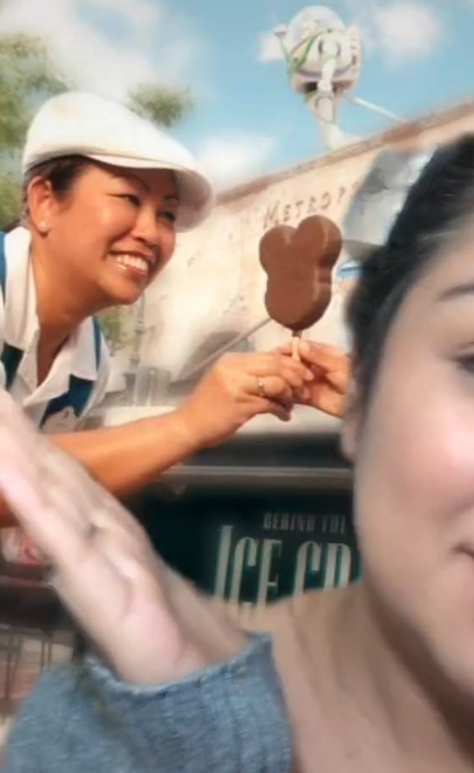 “A cast member will say ‘it’s on Mickey today!’ when you’ve been especially kind!” she added.

The video has since received almost 100,000 likes with many thanking Myricle for the tip.

However, there were a few who accused her of “taking advantage” of the birthday button, but Myricle was quick to set the record straight.

She said: “Most ppl go to Disney once a year! If you go in Jan but your birthday’s in Sept you still deserve to celebrate in the happiest place! No lies here!”