A woman has shared how to make beautiful poppies in honour of Remembrance Sunday today.

The simple DIY poppies are made out of recycled plastic bottles and lots of parents have praised the idea as a way to teach kids about Remembrance Day. 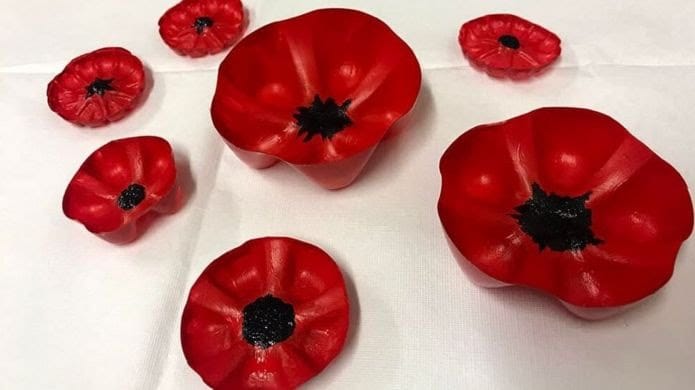 Posting on Facebook group Extreme Couponing and Bargains, the woman said: "Delete if not allowed but we did this in our care home and I thought it would be a lovely idea to do with children for Remembrance Sunday."

She shared a picture of the beautiful home-made poppies and the post soon racked up lots of comments from parents saying that they'd love to try it out with their kids as an educational crafts activity.

One commenter keen to try it with their children said, "I'm going rustle up bottles from the bin and try this… wish I'd seen this weeks ago."

Another said that they think it's really important for children to learn about Remembrance Day. 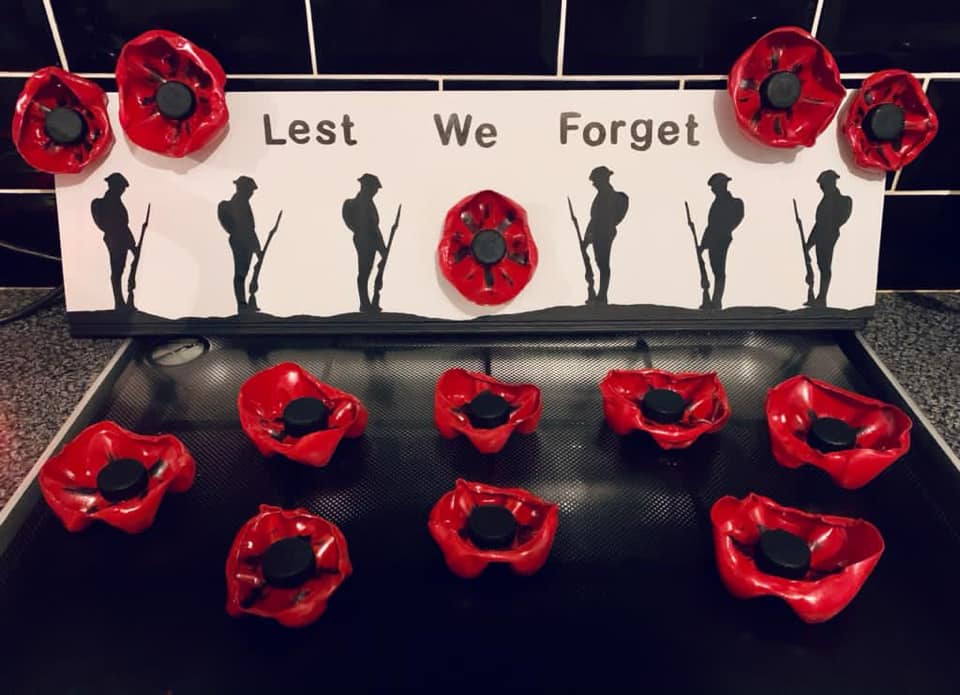 One said it was a beautiful, simple idea for something to do with the kids to mark the occasion and remember those who lost their lives fighting for our country.

Many commenters said they'd made poppies like at schools, as well as Cubs and Brownie groups in the past.

The woman said the poppies are made by cutting round the bottom of fizzy drinks bottles.

They can be painted red in a mix of acrylic paint and PVA glue, or spray paint.

The poppies can also be coloured in in red and black felt tip pen, with some using permanent marker for the centre of the flower.

The poppy shape can simply be made by cutting a straight line around the bottom of the bottle. 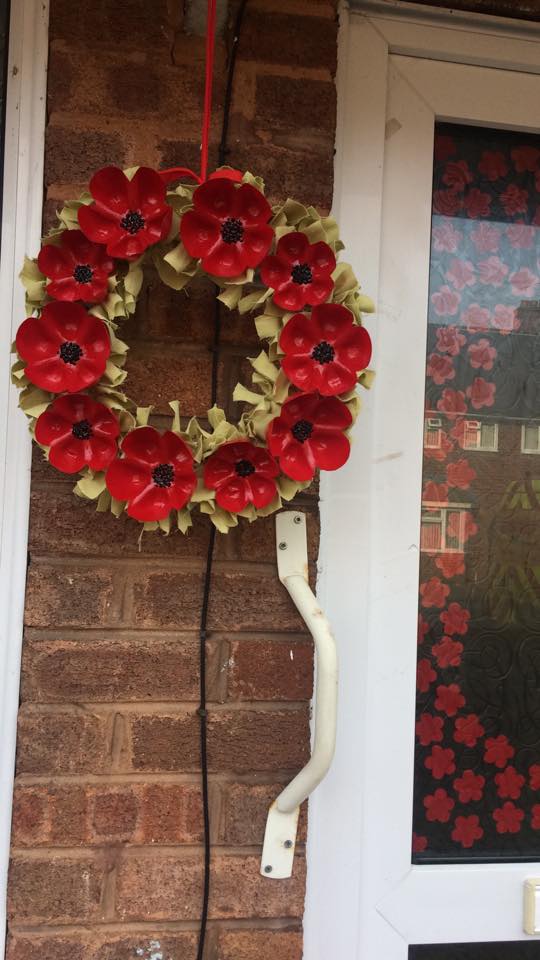 Some used a small amount of heat from a match or lighter to soften the edges and make them curl, creating a more natural look.

Ribbons can also be attached to the poppies to hang them up.

Fabulous also shared how mums are racing to get Aldi's kids’ kitchen that's on sale for just £29.99

Plus a clever dad built a secret Harry Potter street in his daughter’s wardrobe for her sixth birthday.

In other news, a thrifty mum who was made redundant shared the shopping hack that cut her weekly bill in half.