A WOMAN has revealed the ‘genius’ way she removes nail polish by using a tampon – and people can’t believe they didn’t think of it before.

Instagram user Tiff Willis revealed that rather than relying on cotton pads she uses the tip of an applicator tampon to remove any polish neatly and precisely. 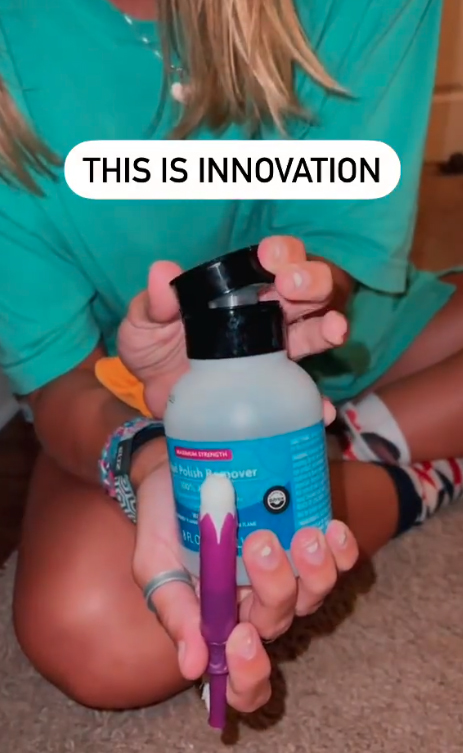 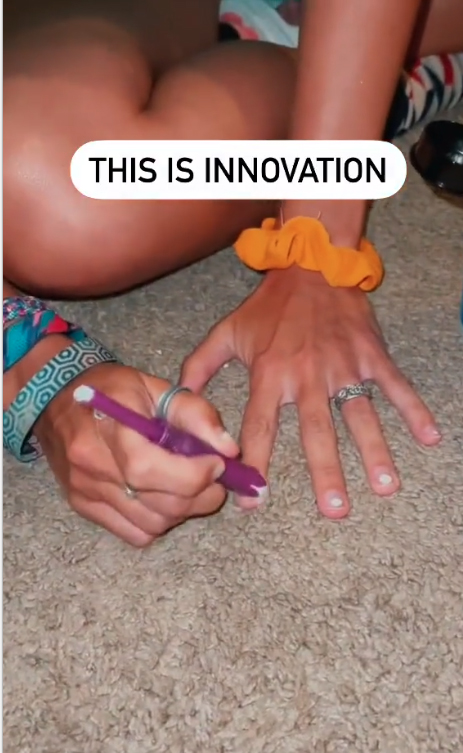 Demonstrating the trick, Tiff uses the applicator to just push the tip of the tampon out of the top of the applicator, with the plastic tubing making it the perfect handle for precision.

Fellow beauty fans were equally impressed by the trick, which has since received almost 200,000 likes since it was shared by Instagram account Betches.

Commenting on the post, one wrote: “Where has this been all my life.”

“OMFG, mind blown,” added another, while a third wrote, “This is actually very useful.”

However, not everyone was as convinced.

“Ummm no. I’m not made of money. Tampons are expensive 💸” said one, while another agreed, “Not using my already expensive tampons on this. Bye.” 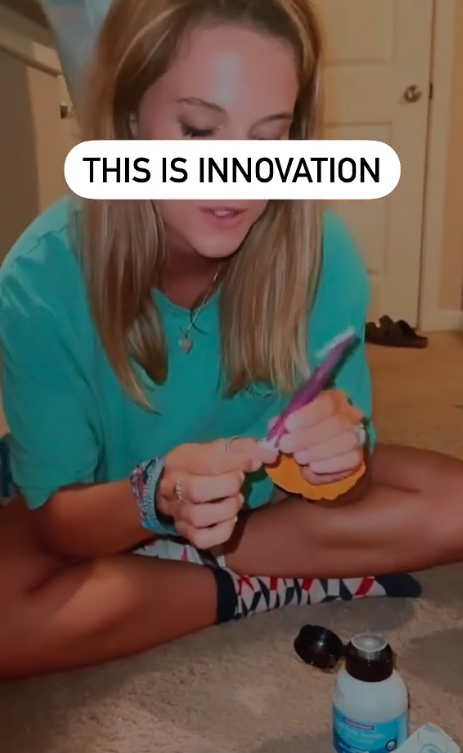 I Found the Coolest Matching Sets, So You Can Transition to Spring in Style