Reddit user NeverMeant125 posted two photos of her face –  taken four years apart – side-by-side in which she wears no make-up except mascara. 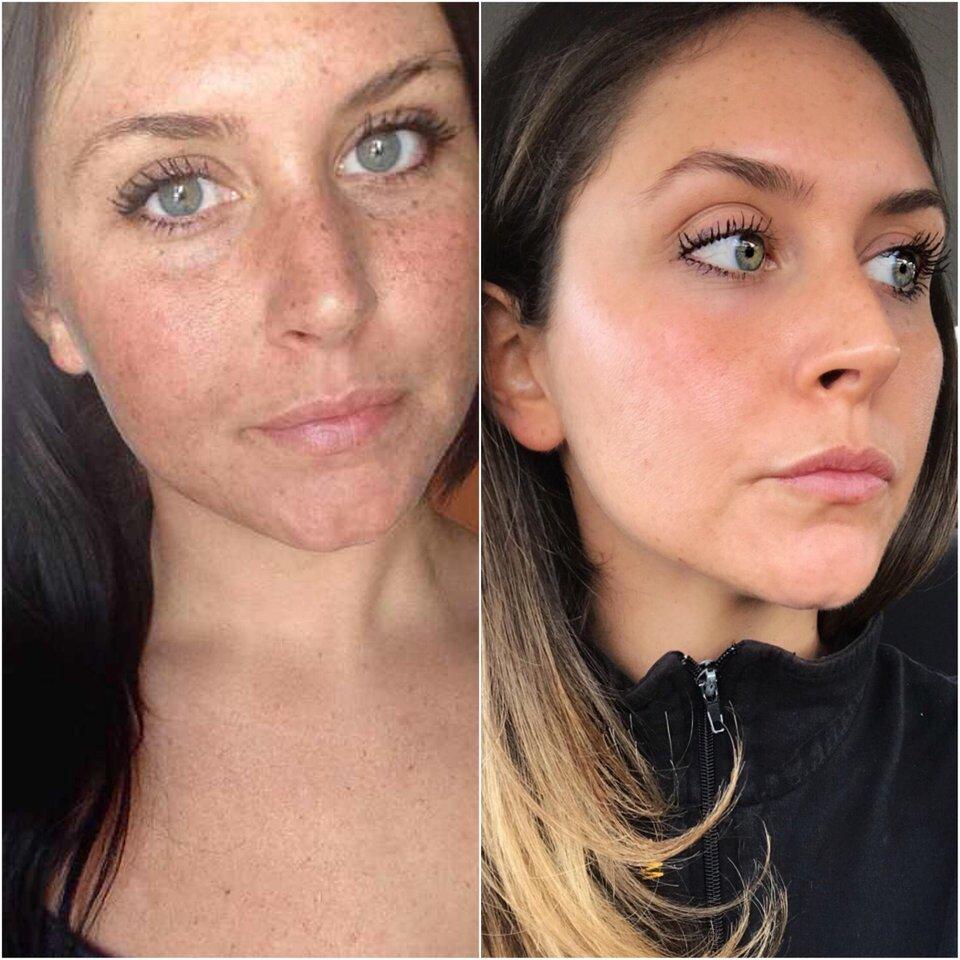 Admitting that she never used to wear suncream or moisturise despite tanning regularly, the first image shows her aged 24 with a heavily freckled complexion.

But in the second, taken at age 28, her skin is much clearer and positively glowing.

She detailed the treatment plan in her thread, explaining that the texture of her skin before was "awful because it was so dry".

"I honestly wore a lot of make-up back then because I didn’t like how my skin looked,” she went on.

Her new skincare routine was designed to “target the melasma and overall unevenness” of her complexion.

She admits it was overhauling her entire skin regime – a combination of cleansers, serums and exfoliators – that was responsible for the dramatic transformation, but she did pinpoint a couple of key products that she believes played an integral part.

"I think [it was] the vitamin C serum and then wearing sunscreen every single day even when I’m not getting any sun,” she wrote. 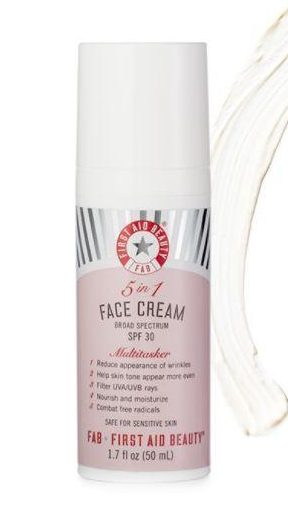 On the post she revealed she used SilkNaturals Facelift Vitamin C serum, and First Aid Beauty 5 in 1 Face Cream SPF 30, both of which she applied in the mornings in that order.

This makes sense given vitamin C not only helps protect skin against radical damage, it also brightens the skin and reduces discolouration.

At night she cleanses with the CeraVe cleanser, then alternates between silk naturals AHA toner and MUAC retinol. Before going to bed she moisturises with Kiehls midnight recovery oil.

In the after picture the woman's freckles are radically reduced. 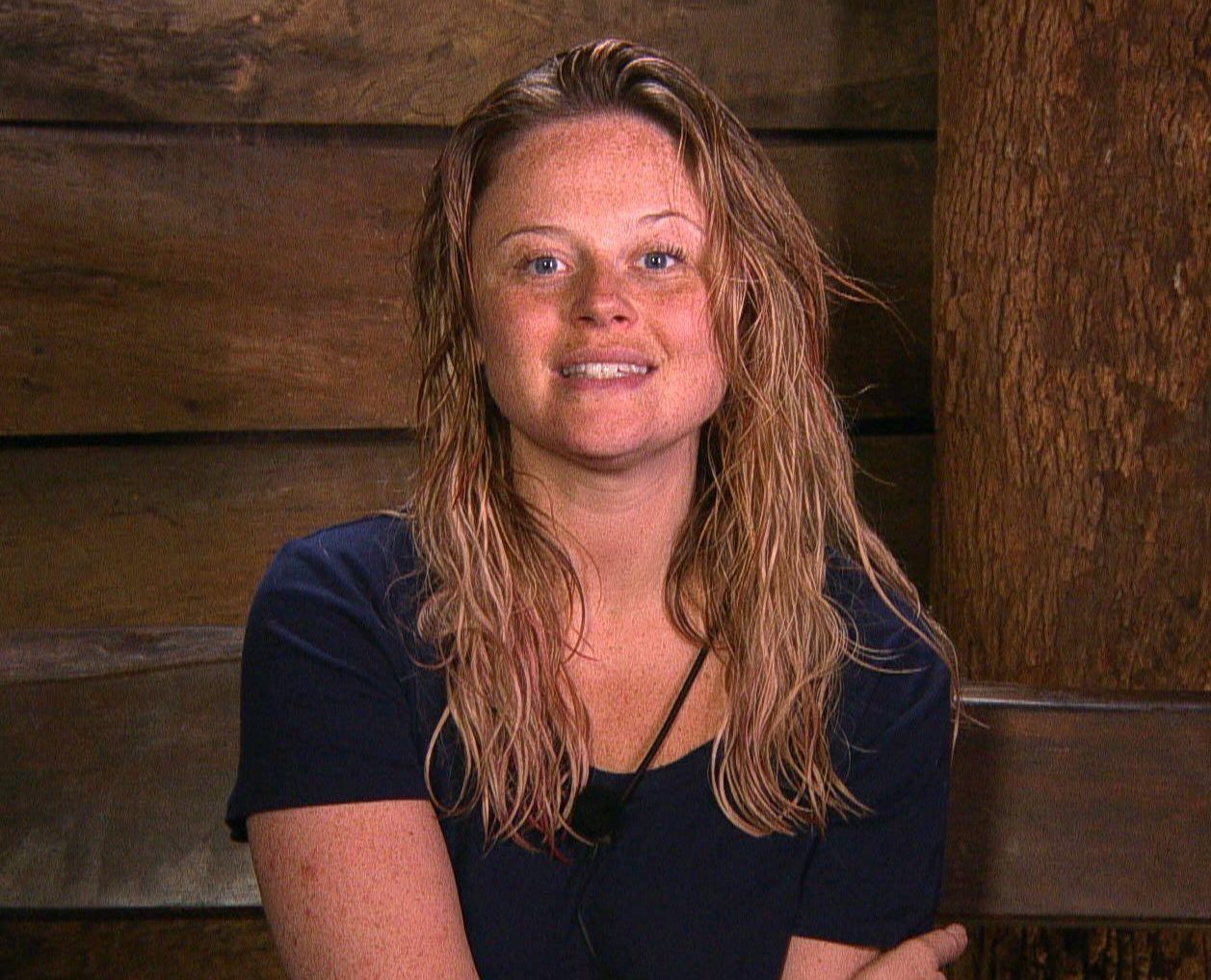 Freckles can be stimulated by UV light, meaning anyone who isn't protected from the suns rays can get them, even though many freckles are caused by genetics.

The exposure to the sun causes the production of melanin, which is used to protect the skin, and this makes the freckles darker and more pigmented.

Areas that are more likely to be exposed, including the face, arms and upper body, will more likely have freckles as the skin produces melanin to shield itself from the sun.

Those with lighter skin and hair pigments are more likely to develop freckles as they will produce more melanin as a response to shield themselves from sun damage.

Since entering the jungle, I'm A Celeb star Emily Atack's cute freckles have come out in force.

Earlier this year fresh-faced celebs showed off their freckles after Perrie Edwards admitted hers left her "insecure" for years.

Workwear Boots Get the Slingback Treatment at Jacquemus