When it disappeared, leaving a small patch of dry, inflamed skin behind, the 32-year-old could have given it little thought. 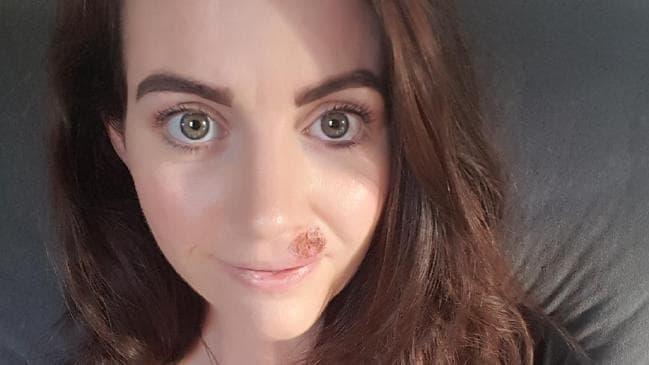 But her shock experience with melanoma just a year earlier meant she took herself to the doctor to have it looked at, just to be safe.

Good job, too. That harmless pimple turned out to be a potentially serious skin cancer called a Basal Cell Carcinoma.

"A year earlier, I wouldn’t have known what you’re meant to look for," Jess said.

"Like most people, I thought skin cancer was just a black mole. If I wasn’t conscious like I am now, I wouldn’t have thought anything of it and would’ve ignored it." 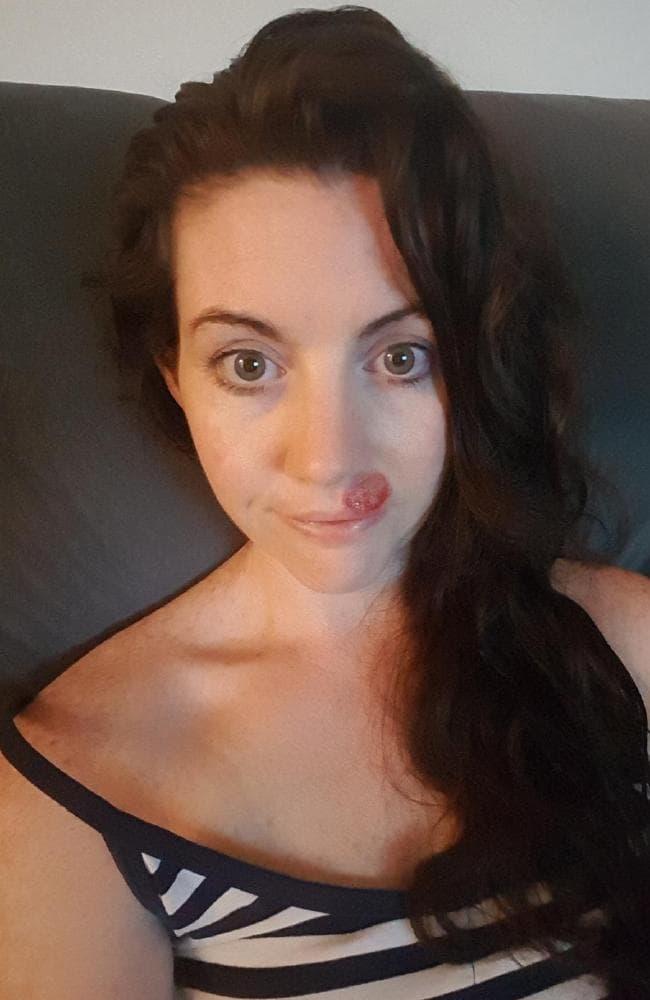 Left too long, it could have developed into a far more aggressive cancer and eventually spread throughout her body.

She caught it early, but it was far from a walk in the park for the Australian public servant, who had a reaction to the treatment process.

“When you have a skin cancer on your face, cutting it out isn’t really preferable," she explained.

"It can leave a pretty big scar. So I was given this cream for eight weeks that basically gets your immune system to attack the cancer.

“I had a severe reaction. It was a massive sore — much bigger than the cancer itself. It was really red, painful and pus-filled. I had it for probably four months.”

Skin cancer is one of the most common cancers in the world.

It occurs when damage is caused to the skin cells, most often by UV light from the sun or tanning beds.

UVA and UVB rays are the two main UV rays emitted by the sun.

UVA rays account for up to 95 per cent of UV radiation reaching the Earth's surface, according to the Skin Cancer Foundation.

This damage can trigger mutations, or genetic defects, that lead the skin cells to multiply rapidly and form malignant tumours.

If you're concerned about a mark on your skin, try the ABCD check for skin cancer:

As uncomfortable as it made her and despite all of the questions it prompted, Ms Pasco said it was much better than the alternative.

Barely 12 months earlier she was at her GP's for a check-up when she decided to ask him about an odd-looking freckle on her leg.

“I was living in Melbourne for uni a while before that and noticed a freckle that had grown and changed colour, but I didn’t really do anything about it.

“The doctor told me if I was concerned I could have it cut out there and then. I had a few stitches but they didn’t take, which is apparently a sign of cancer.” 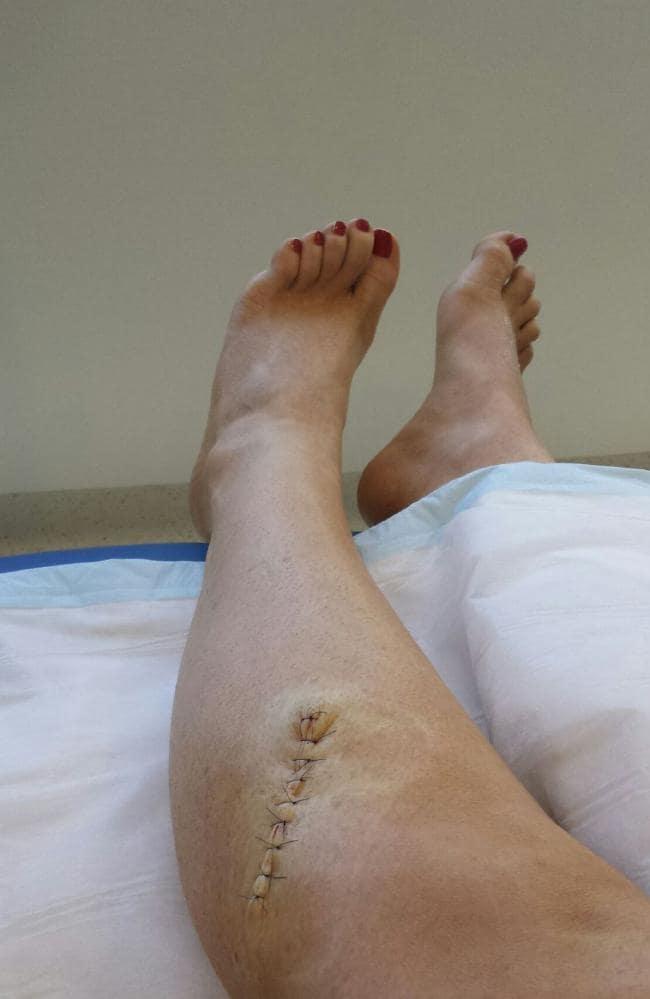 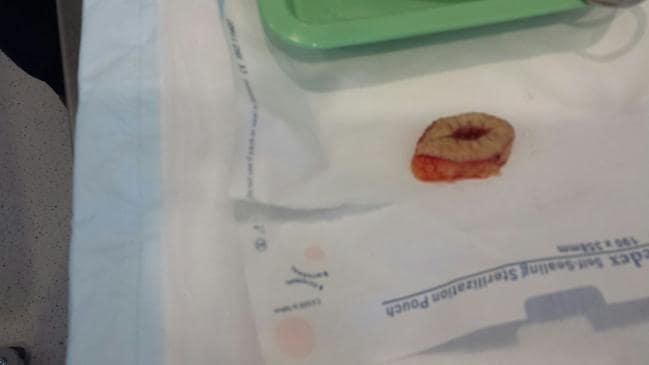 Biopsy results revealed it was a level three melanoma, the stage before it spreads elsewhere in the body, and would have to be completely removed.

This story originally appeared on News.com.au.

Sun columnist Deborah James has spoken about her cancer challenge… and how it has returned.

These are the 10 deadliest cancers that affect kids, and how to spot them.

And delays in cancer diagnoses have led to 17,000 deaths this year alone.