Looking to sink your teeth into some well-written nonfiction next month? From biographies and memoirs to investigative reporting and self-help guides, these are some of the best nonfiction books coming out in March 2021. 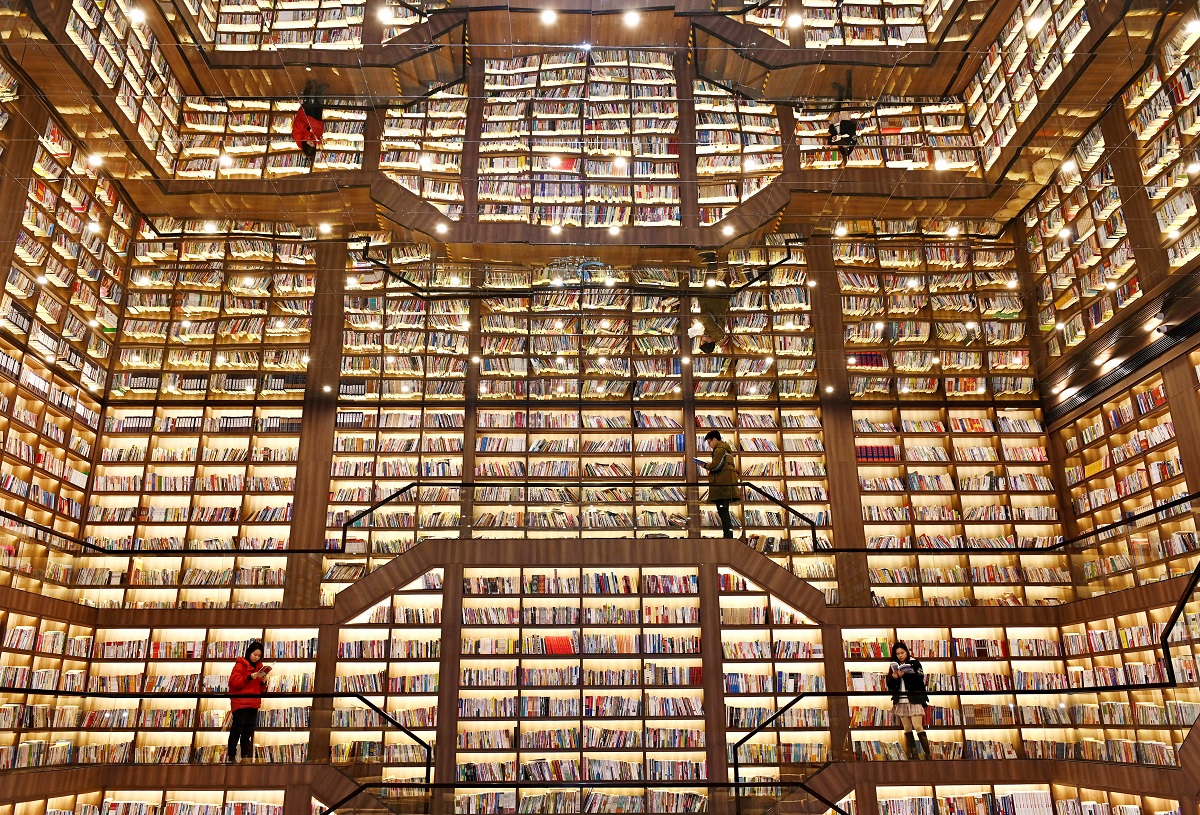 ‘The Soul of a Woman’ by Isabel Allende

Chilean writer Isabel Allende is best-known for her many novels, like City of the Beasts and The House of the Spirits. The New York Times bestselling author’s upcoming memoir, The Soul of a Woman, is one of the most-anticipated nonfiction books of 2021.

In this searing look at Allende’s girlhood being raised by a single mother, her three marriages, and her experiences as part of the second-wave feminist movement in the 1960s, she digs deep into what it means to claim her voice as a woman.

Spilt Milk: Memoirs, an essay collection by Courtney Zoffness, has already garnered effusive praise from early critics. Zoffness, a recipient of the Sunday Times Short Story Award and an Emerging Writers Fellowship from the Center for Fiction, explores mental health and the shadow side of motherhood in these fiercely funny pieces.

‘Dusk, Night, Dawn: On Revival and Courage’ by Anne Lamott

Anne Lamott is the author of a number of wildly popular books about writing, creativity, spiritual growth, and personal discovery – like Bird by Bird: Some Instructions on Writing and Life. In her newest nonfiction book, Dusk, Night, Dawn: On Revival and Courage, she breaks down big-picture issues like marriage, social unrest, and collective trauma into her characteristic bite-sized pieces (and never asks readers to bite off more than they can chew).

‘Bring Back Our Girls: The Untold Story of the Global Search for Nigeria’s Missing Schoolgirls’ by Joe Parkinson and Drew Hinshaw

In Bring Back Our Girls: The Untold Story of the Global Search for Nigeria’s Missing Schoolgirls, investigative journalists Joe Parkinson and Drew Hinshaw present an in-depth story of the mission to rescue 276 Nigerian students who were abducted by a group of religious extremists. The search spawned the global #BringBackOurGirls movement, supported by celebrities and prominent political figures like Michelle Obama, on social media in 2014.

‘The Code Breaker: Jennifer Doudna, Gene Editing, and the Future of the Human Race’ by Walter Isaacson

Walter Isaacson has penned bestselling biographies of greats like Albert Einstein, Steve Jobs, Ben Franklin, and Leonardo da Vinci. This time, he returns to tell the life story of Nobel Prize winner Jennifer Doudna, who developed CRISPR with her team of researchers, in The Code Breaker: Jennifer Doudna, Gene Editing, and the Future of the Human Race.

‘I Had a Miscarriage: A Memoir, a Movement’ by Jessica Zucker

In recent years, public figures like Meghan Markle, Carrie Underwood, and Chrissy Teigen have come forward about their experiences of pregnancy loss. Psychologist Jessica Zucker, Ph.D., writes about her own miscarriage, and the phenomenon of women becoming more open than ever about their experiences with losing wanted pregnancies, in I Had a Miscarriage: A Memoir, a Movement.

Why do you remember your most excruciatingly embarrassing moments, but not where you left your keys? Why do Alzheimer’s patients often recall intricate details from their childhood, but not what they ate for lunch? Harvard-trained neuroscientist and New York Times bestselling novelist Lisa Genova answers all your questions about the science of memory in Remember.

‘The Beauty of Living Twice’ by Sharon Stone

In The Beauty of Living Twice, Golden Globe- and Emmy Award-winning actor and human rights activist Sharon Stone writes about her path to healing and recovery in the aftermath of her massive stroke in 2001, as well as the abuse she experienced as a child. The memoir by the Basic Instinct star will also be released as an audiobook, read by Stone herself.

Essayist, memoirist, and literary critic Melissa Febos digs deeply into her own history to explore what it means to be a girl in her newest book, Girlhood. From the moment her body started changing during puberty to basing her worth on romantic relationships in her teens, Febos delves into the politics of girlhood from a social, cultural, and personal perspective.

‘Everybody Fights: So Why Not Get Better at It?’ by Kim and Penn Holderness

Parents Kim and Penn Holderness are known for their family-friendly musical parodies and comedy skits on their YouTube channel, The Holderness Family.

The social media influencers are now coming out with a funny, irreverent how-to guide on everyone’s least favorite part of marriage – arguments. Everybody Fights: So Why Not Get Better at It? provides a lighthearted but informative set of tools to have under your belt the next time you and your spouse can’t agree on something.

Will Owen and Michelle be first successful couple on MAFS?

Mike Tindall gets caught up in Storm Ciara chaos

Stop throwing big weddings in the middle of a pandemic. It’s not just about you.