The devolution debacle: Yes, Boris Johnson bungled when he called it a ‘disaster’. But, says ANDREW NEIL, after 13 years in power the SNP has failed those who needed help the most

Cast your mind back to the start of the pandemic. With patients dying and hospitals struggling, panicking ministers threw the kitchen sink at tackling PPE shortages, scouring the globe and spending billions.

Errors were always likely. But today the National Audit Office scathingly lays bare the waste of this taxpayer-funded bonanza.

Normal checks and transparency went out the window. Colossal sums were squandered on defective kit. A Spanish fixer pocketed £21million. And PR firms landed in clover to the detriment of frontline medics. 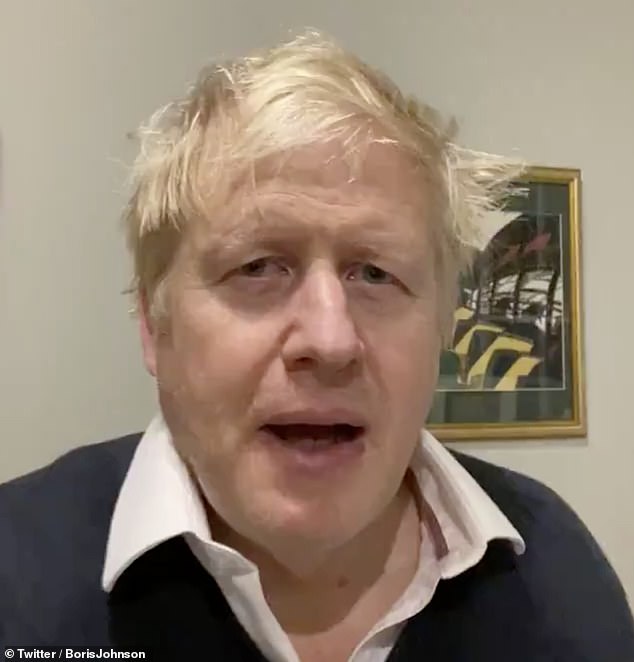 The Prime Minister Boris Johnson (pictured) insists he ‘aims’ to return to regional restrictions on December 2, allowing hospitality and shops to open in the run-up to the crucial festive season

Most damning, though, is the reek of naked cronyism – that byword for everything so profoundly corrupt about Tony Blair’s government.

Unsettling questions are already being asked about the Government’s cliquey ‘chumocracy’ – epitomised by hopeless testing tsar Dido Harding, who rides horses with the Health Secretary. 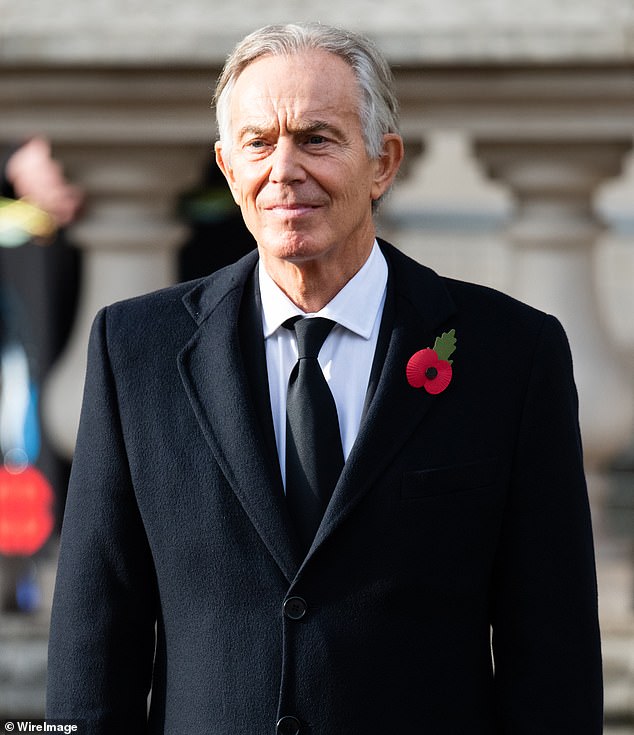 Given the emergency, voters might accept ministers ditching high-minded principles such as openness. And true, those firms may indeed be best qualified for the job.

But in politics, as in much of life, perception is everything.

Don’t be a grinch, PM

To coax the country into Lockdown 2.0, Boris Johnson dangled a juicy carrot in front of us: The prospect of enjoying a family Christmas.

To growing alarm, the Government is now emitting mixed messages – treating the public, who are enduring the grim shutdown with goodwill, with contempt.

The Prime Minister insists he ‘aims’ to return to regional restrictions on December 2, allowing hospitality and shops to open in the run-up to the crucial festive season.

But the Health Secretary has raised the spectre of Christmas being cancelled if infections do not tumble. Even if they do, his cabal want tougher curbs on our freedoms – lockdown in all but name.

That would be catastrophic. Large swathes of the economy, miraculously still aflicker, would be extinguished. More businesses and jobs would vanish. Despair would soar. And if cases don’t fall, isn’t it extra proof lockdowns don’t work?

Expectations of a vaccine should not be used as an excuse to keep society shackled until summer. Lest we forget, Covid’s risk to the vast majority is minuscule. 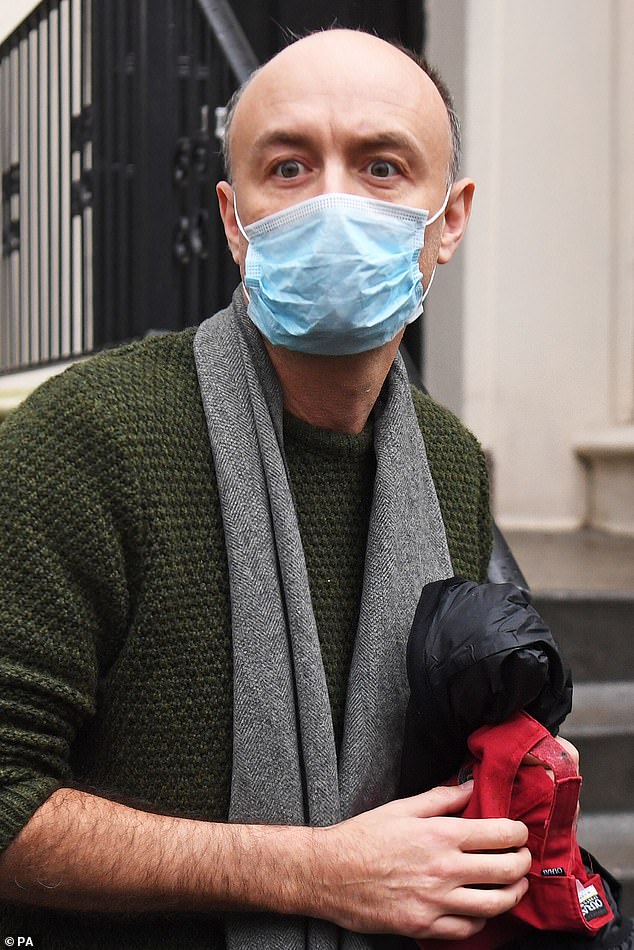 Ministers must stop cruelly offering hope one day, then snatching it away the next. The public’s patience will wear very thin.

Mr Johnson must stick to his guns and honour his promise.

From Liverpool (‘a city hooked on grief’) to Libya (‘the next Dubai once they clear the dead bodies away’) he has upset sensibilities with his clumsy language.

Now his verbal blunderbuss has been turned on Scottish devolution, which he described to Conservative backbenchers as ‘a disaster’. Cue hysteria from Scottish nationalists who say this is concrete proof the Tories hold their nation in contempt. 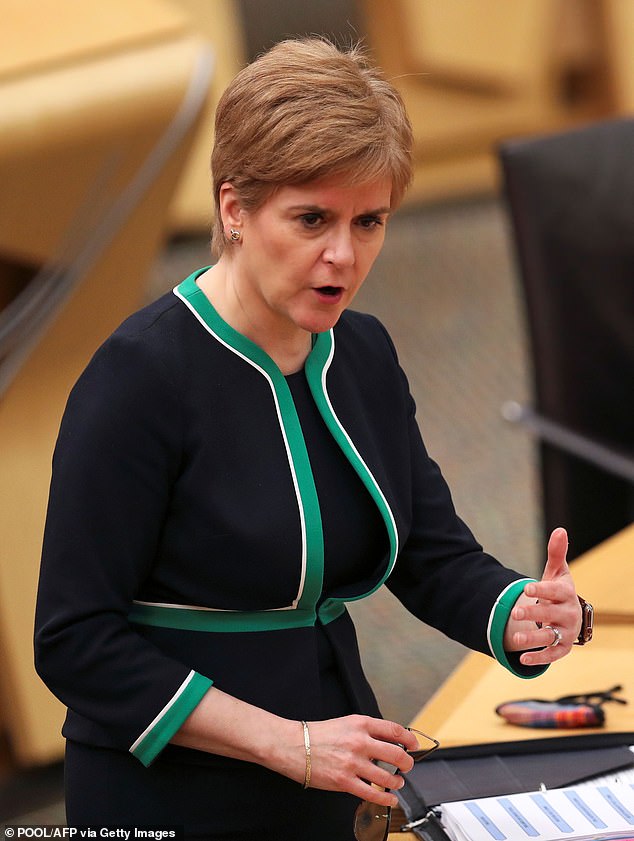 But blunt as Mr Johnson’s words were, don’t they contain an element of truth? While devolution in itself is a good thing, many will see what the SNP has done with it as disastrous. On its watch Scotland has plunged down the global education rankings and presided over a series of NHS crises.

And GDP growth, once higher than the UK average, now lags significantly behind.

The fact is the SNP has had its ‘once in a generation’ independence poll and lost.

Instead of obsessing over forcing another, it should focus on being a responsible party of devolved government within the UK.

Suspended between worlds, the East and West collide