Murphy’s law states that whatever can go wrong, will go wrong, and the popular adage definitely seems to apply to some weddings. It could be something small, like a cell phone ringtone suddenly playing “99 problems” during the vows, that kills the vibe. Or, it could be a larger catastrophe, like a bridesmaid who’s MIA or a drunken groomsman, that ruin the festivities. Unsurprisingly, there is no shortage of wedding ceremony horror stories. Some of these tales are hilarious — but some of them are downright cringeworthy.

The unfortunate reality is that there are so many things that can go awry at a wedding. For example, I can’t count how many times I’ve watched someone make a scene after having a few too many cocktails at the open bar. According to Komo News, a survey revealed that nearly half of all brides fear the best man’s speech — and it makes sense. Very often, the best man uses this opportunity to rag on their buddy, or worse, relay reputation-scarring tales from their bachelor days. And there’s so much more to worry about, from family drama and awkward toasts to a guest’s objection and catering fails. Sadly, a 2015 Sony survey of nearly 2,000 people found that 54 percent of people experience memory loss on the big day due to all the chaos, and more than one in four admit that don’t even remember their wedding vows as a result of the mayhem.

While wedding day horrors can happen at any point, the ones that occur at the ceremony can be particularly traumatic — after all, this is when the bride and groom are making their lifelong commitment to each other. Without further ado, here are some of the most hellish stories from the altar that truly take the cake (pun very much intended). 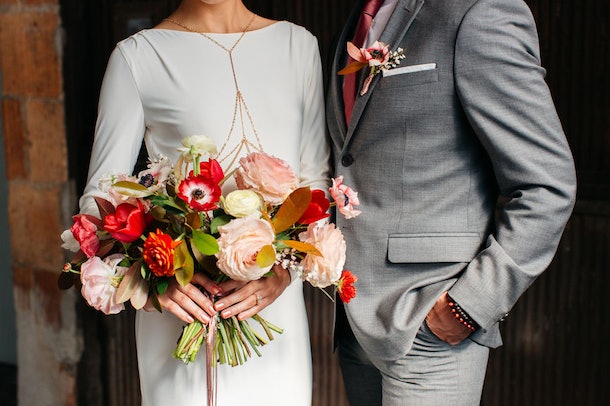 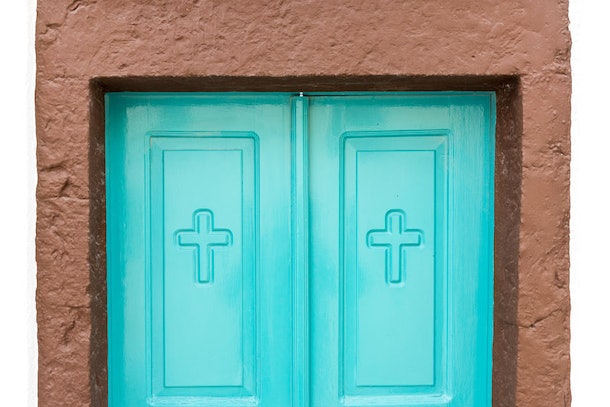 The Priest Who Improvised 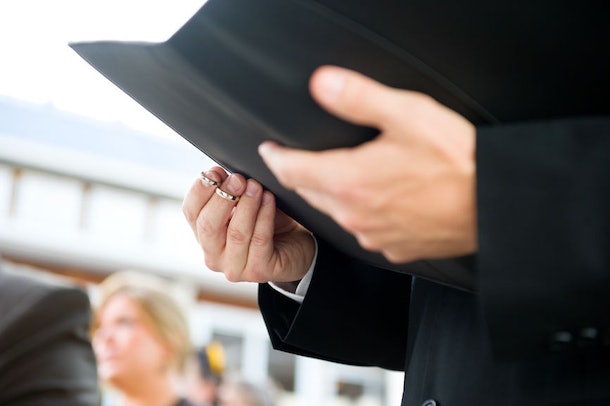 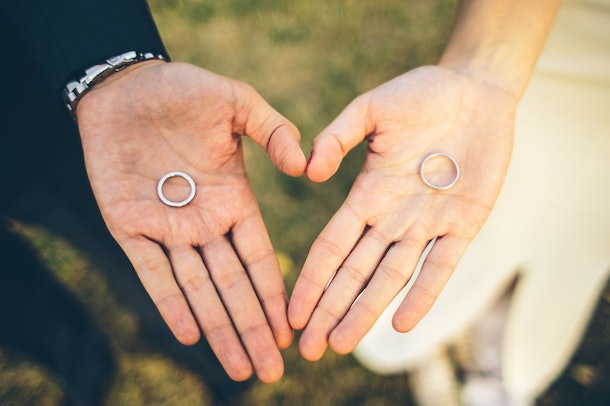 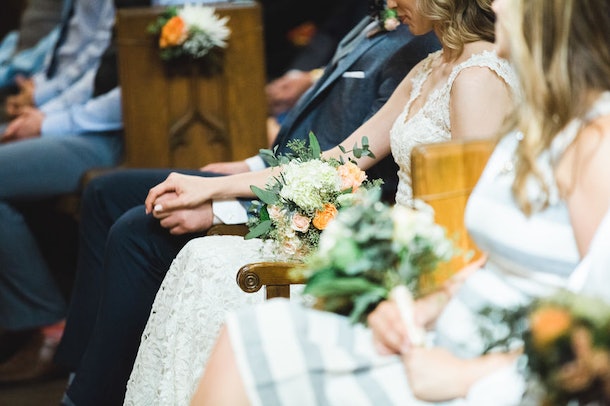 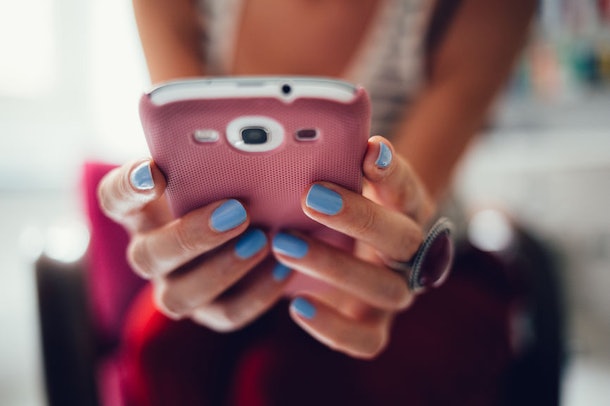 One word: Woof. It just goes to show that no matter how much thought and planning you put into the big day, there are still factors that are simply beyond your control. The good news? If things do go wrong, you’ll hopefully have something to laugh about years down the line — once you’ve recovered from the trauma of it all, of course.

Inside YouTube Stars Landon and Camryn Clifford's Love Story: 'My Best Friend and My Soulmate'