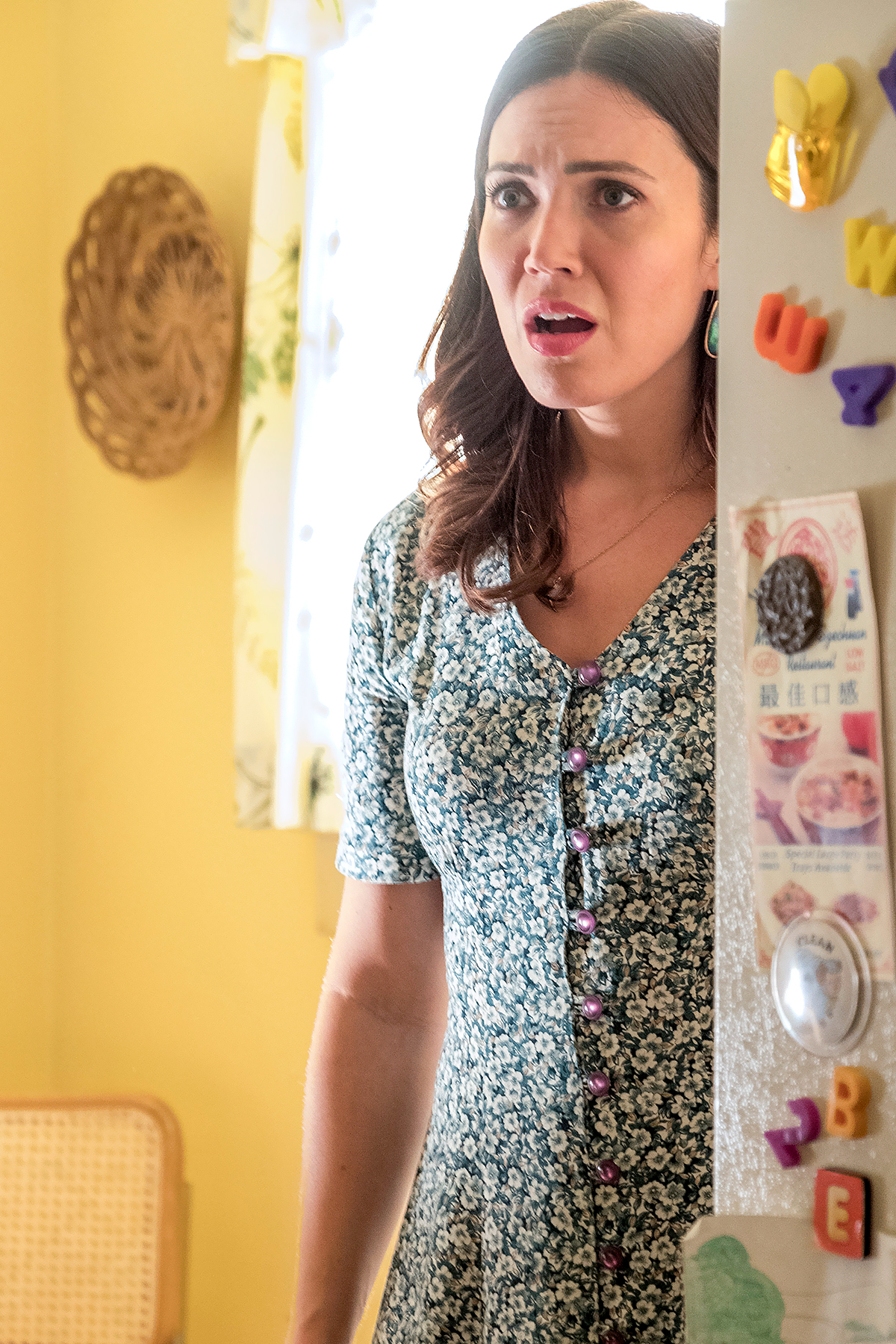 Someone is always forgotten! The 2019 Golden Globe nominees were revealed on Thursday, December 6, but not every favorite made the cut.

This Is Us
Following wins in both 2017 and 2018, the NBC drama was completely shut out at this year’s Golden Globes, which is especially shocking considering stars Sterling K. Brown, Milo Ventimiglia and Mandy Moore delivered some of their best work.

Laurie Metcalf
The actress has proven time and time again that she’s worthy and did just that in both Roseanne and the post-cancellation reboot, The Conners. 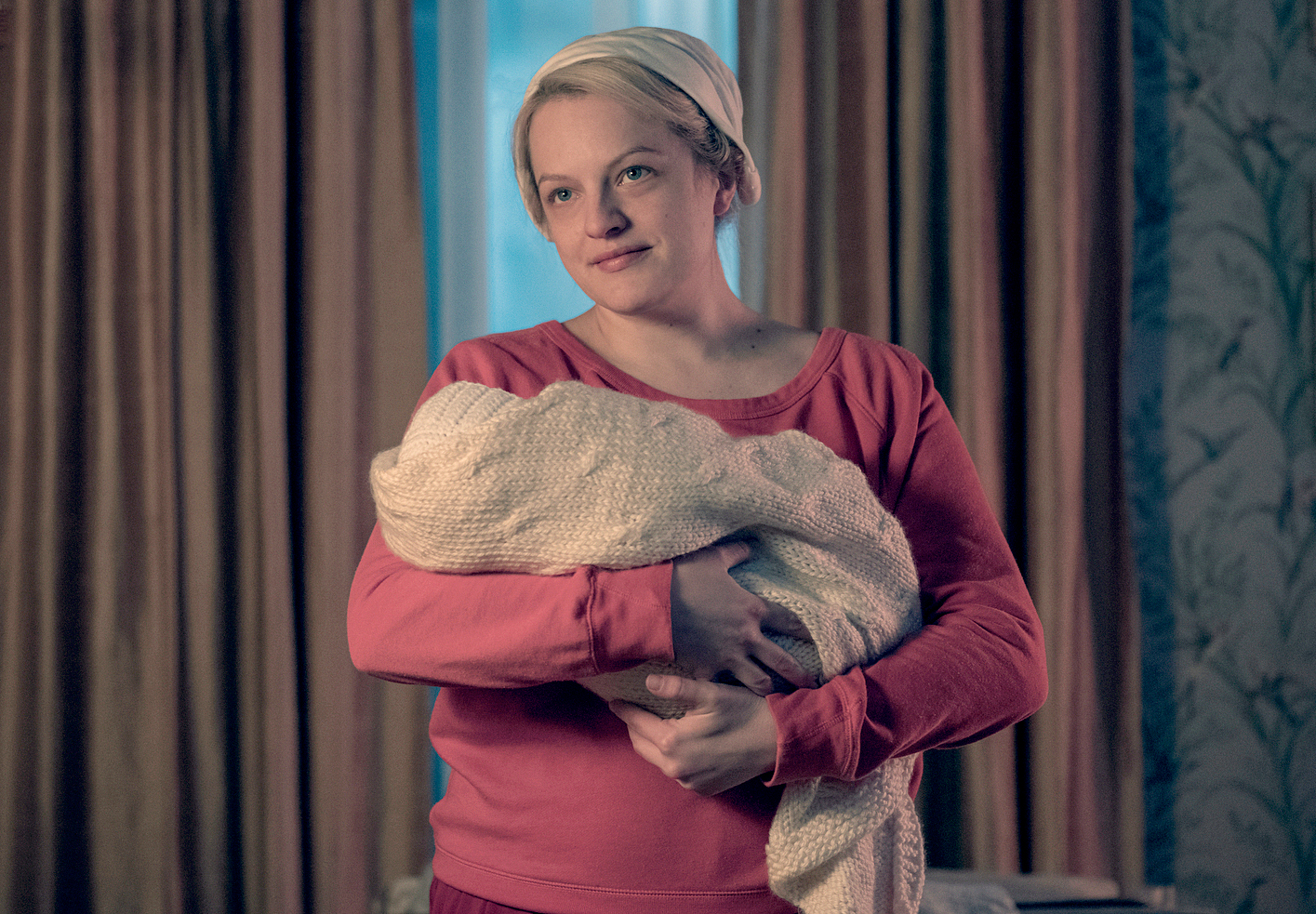 The Handmaid’s Tale
Overall, the best drama category looked extremely different. Instead of This Is Us, The Handmaid’s Tale and Westworld, Pose, Bodyguard and Homecoming were nominated. Somehow, the Hulu drama get shut out from the category.

House of Cards
For its last season, it’s quite shocking that neither the show nor leading lady Robin Wright earned a nod.

Atlanta
While Donald Glover landed a nom in the best actor category, the show was not nominated for Best Musical or Comedy Series.

Connie Britton
A pleasant surprise also arrived in the actress in a limited series character as the Friday Night Lights alum slid in for her role in Dirty John.

Roma
In the film categories, many expected Roma — a front runner at this year’s Oscars — to be announced in the best drama category. It was left out, leaving room for Bohemian Rhapsody.

Private Life
Kathryn Hahn and Paul Giamatti’s Netflix film was a frontrunner to land a nomination following its critical acclaim. However it was completely shut out, as were its stars.

Best Actor in a Drama
Where are Ryan Gosling (First Man) and Ethan Hawke (First Reformed)? Neither made the cut; BlacKKKlansman‘s John David Washington was the big surprise of the category.

‘Extreme’ twins engaged to the same man will ‘share’ babies

Did Jill Duggar Delete Harsh Comments From Fans About Affording Her New Home?