Despite the darkness of the past twelve months, Charming Liars still see the rising ‘gold’ of the dawning sun, and the alt-rock band encourages you to not give up hope for a better tomorrow in ‘Golden State.’

There have been many songs written about California, but the “Golden State” in the new video from Charming Liars is not so much a state but a state of mind. The group – Kiliyan Maguire, Karnig Manoukian, Mike Kruger – celebrates this perspective in the “Live Sounds of 2020” video for their song, premiering here at HollywoodLife. This video series, filmed on location in a Los Angeles warehouse in November, was the first time the band performed together since the COVID-19 pandemic hit the United States, and the effects of the prior year can be heard — nay, felt — in this performance.

“Rushed up and all tied out,” sings Kiliyan, “Everyone wants to feel / Something like their worth more than / Everything that they hear.” Then the chorus kicks in: “She will make you a believer / She will bathe you in stars / Will you stand up and deliver? / Will she tear you apart?” The “she” could be either the City of Angels — an unforgiving Hollywood skyline where dreams of glitz and fame often come crashing down under the crushing heel of reality – or the “she” of your own personal design, your own metaphorical challenge standing in between you and your own happiness.

” ‘Golden State’ is about heading west to chase your dreams,” Charming Liars shares with HollywoodLife. “Though we haven’t been able to play a show in almost a year, we are still chasing our own, and we hope we can continue to inspire with these new videos.” 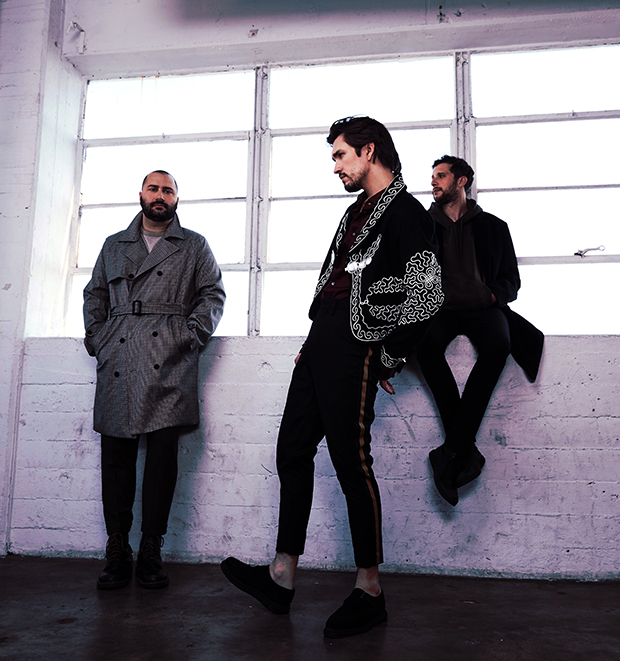 London-born and L.A.-based, Charming Liars were poised to have the biggest year yet. They had just released Thought, Flesh, and Bone, their debut album, in 2019 (and a follow-up to their acoustic EP, Bare Bones). After earning new fans across Europe and the US while supporting The Faim and Angels & Airways, respectively, they were set to take the next step in their careers. Then, COVID hit. 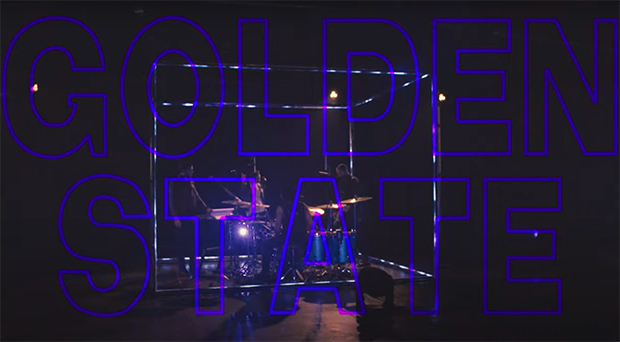 While 2020 slowed their climb to rock superstardom, it didn’t stop it. The band released music throughout 2020 – including “Golden State,” “Blame,” “Favorite Show,” “Impact,” and “Disco Elvis” – maintaining the buzz that they built in 2019. 2021 brings a whole new year of potential for Charming Liars. Even if the pandemic puts the kibosh on touring and they still remain in their “Golden State” until next year, expect them to keep chasing their dreams of rock superstardom by releasing new music and charming even more fans.

Tiger Woods and Another Terrible Turn of Fate