Every day is Bring Your Daughter to Work Day for new mom Amber Heard.

“I’m just the mom and the dad. She’s the boss 🍼💝,” Heard, 35, captioned an Instagram photo of her working on a laptop while holding baby daughter Oonagh Paige.

Heard welcomed her baby daughter in April with the help of a surrogate, but waited until July 1 to make her pregnancy announcement. A source told us exclusively that Heard is “beyond in love” with Oonagh Paige, named in honor of her mom Paige, who passed away in May 2020.

“Oonagh is absolutely gorgeous, and Amber is besotted. She always knew that she wanted to be a mom, and this is her greatest wish come true. She’s so grateful to the wonderful woman who helped bring Oonagh into her life.”

The “Rum Diary” star told fans in her pregnancy announcement that she had made the decision to have a child “on my own terms” without needing a partner.

She added that her daughter’s birth was “the beginning of the rest of my life.” 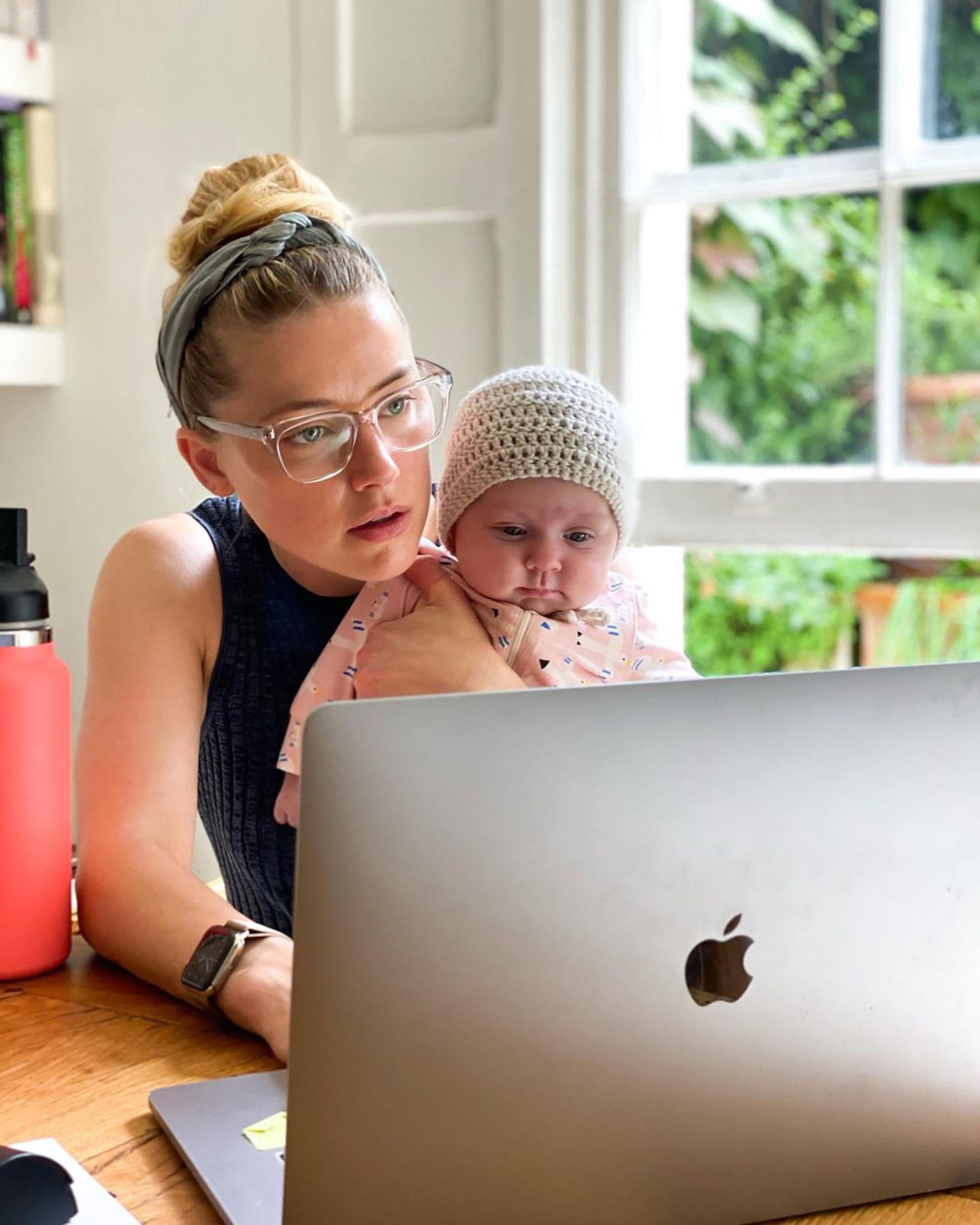 “I now appreciate how radical it is for us as women to think about one of the most fundamental parts of our destinies in this way,” the “London Fields” star captioned her post. “I hope we arrive at a point in which it’s normalized to not want a ring in order to have a crib.”

Since sharing the news, Heard has posted videos on her Instagram of her and her daughter living their life together. The actress has been linked to cinematographer Bianca Butti since January 2020, but we’re told Heard is “proud” to be Oonagh’s sole legal parent.

And maybe Oonagh will have a chance to get out of Heard’s office and onto her set. The actress is next resuming her role as Atlantean princess Mera in “Aquaman 2,” opposite Jason Momoa in the title role.

Where do tornadoes hit the most in the US?