AMERICAN Family star Pat Loud has passed away from natural causes while surrounded by family at age 94.

The TV personality was considered the mother of reality TV after making history when the documentary series premiered on PBS in 1973. 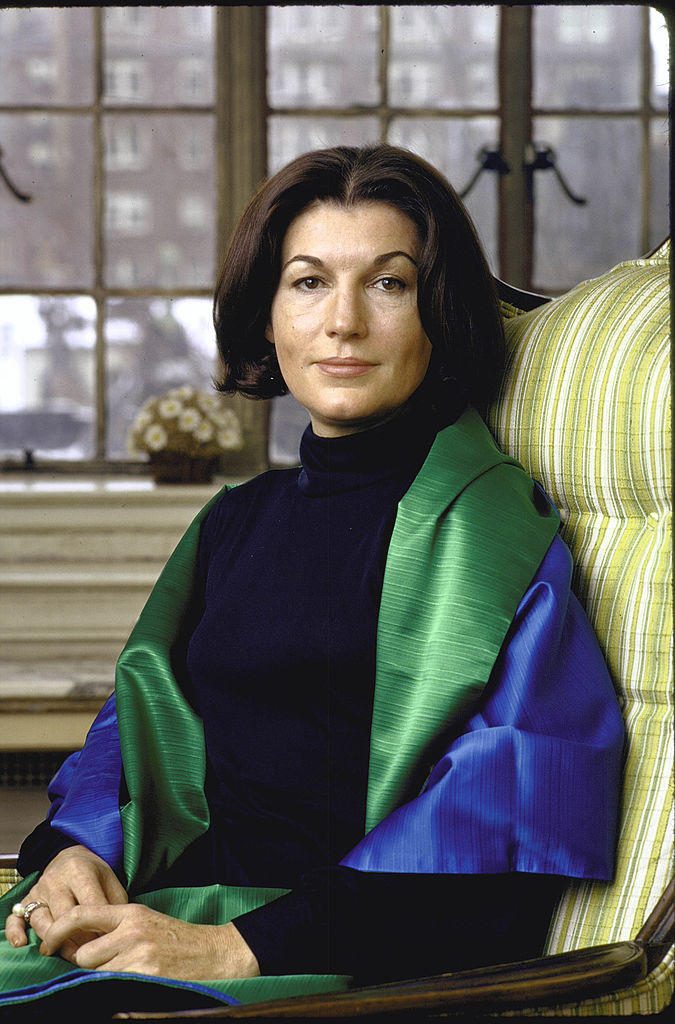 Her family confirmed her passing on Facebook writing: “With inconsolable sorrow, we are sad to share the news with friends and family that on Sunday January 10 at 1:55pm PT, Pat Loud passed away peacefully in her sleep of natural causes.

“She was snuggled up safe in her comfy home, attended by loving children Michele, Delilah, Kevin and Grant.”

American Family, which was created by Craig Gilbert, aired back in 1973.

Despite running for only one season, it was the first of it's kind.

It shone a sometimes harsh light on the upper-middle class lives, school days and infidelities of Pat, her husband, Bill, and their five children in Santa Barbara.

As it was aired in the 70s, the show was often seen as shocking.

The series featured the Louds getting divorced and their eldest son Lance coming out – making him the first openly gay person featured on US television.

The show was even parodied by the original cast of Saturday Night Live.

After it ended, and she had divorced Bill, Pat relocated to New York’s Upper East Side.

Sadly her son Lance passed away in 2001 after contracting HIV in the 80s.