ANDREW PIERCE: Sadiq Khan’s policies add up to a lot of wasted cash

London Mayor Sadiq Khan may have gone cap in hand to the Government for another £1 billion taxpayer bailout for Transport for London but he shows no inclination to rein in his own wasteful spending.

London Assembly Conservatives have revealed the bill for TfL staff working on trade union activities has nearly doubled under Khan to £8.7 million in 2019/20.

In comparison, the entire civil service spends £10 million on so-called ‘facility time’, despite the fact that it has more than 400,000 staff, compared to TfL’s 27,000. 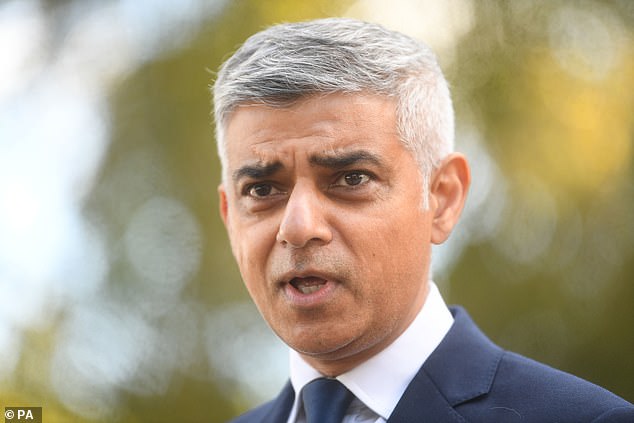 The Tories are also pressing for the abolition of ‘nominee passes’, a TfL staff perk since 2002, which gives them and a person they live with free travel.

She says: ‘The Mayor argues the perk costs nothing because trains would be running regardless, which is ridiculous.’

TfL says: ‘There is no cost because the number of journeys, historically, has been a tiny proportion of the 11 million Tube and bus journeys made per day, meaning no additional services need to be operated.’

No wonder TfL is broke.

After former Tory chancellor George Osborne was linked with the post of BBC chairman, the actor John Cleese snapped: ‘I wonder if there’s any chance that the person who is chosen as BBC chairman might know something about how to make good programmes for the British public. Or is that irrelevant?’ Quite.

Pistol Mrs T would be proud oF

Former Sex Pistol Johnny Rotten made his name as a thorn in the side of the Establishment but could teach Lefties a thing or two.

‘I don’t want to live in a world where there’s no choice. At least with capitalism, I can have the thought in my mind that one day I might be able to buy a Ferrari.’

Mrs T would be proud — how long before the ageing punk takes ermine as a Tory peer? 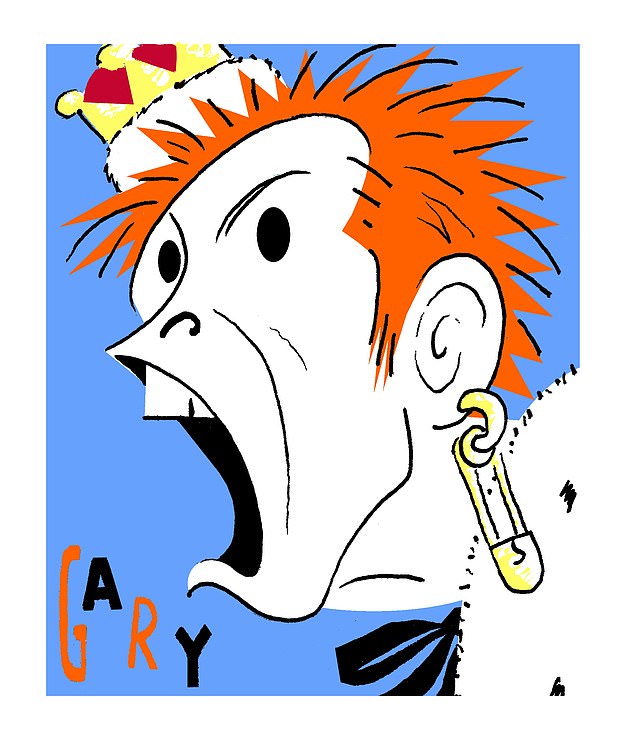 Sir Oliver Letwin, who quit at the last election after 22 years as an MP, says he doesn’t miss the ‘unending’ 365-day correspondence of 20,000 emails and letters a year.

Responding to it all involved dictating ‘two to three hours a day to a highly accomplished secretary,’ he told Dorset Magazine.

‘If anyone wrote individually I tried to reply personally — that is what my constituents deserved.’

That’s the Oliver Letwin who — as a minister — was photographed dumping 100 documents, including constituents’ letters, in bins in St James’s Park.

Former Tory Cabinet minister Michael Portillo is on his 11th series of Great British Railway Journeys but the biggest platform of his career is long behind him.

Portillo was just eight when he fronted a Ribena TV commercial in 1961.

‘It was shown during Coronation Street, which had 15 million viewers,’ he says. ‘Easily the biggest audience I’ve ever had.’ 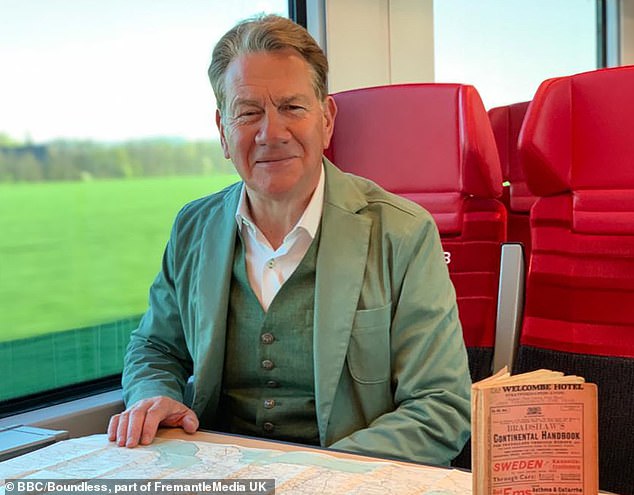 Not that he got rich on it. ‘The fee was five guineas, with two guineas travelling expenses,’ he told the BBC.

‘I say this with a certain bitterness.’

The Queen unveiling a plaque to open a new £35 million centre at Porton Down last week reminded broadcaster Gyles Brandreth of a similar ceremony at a GP surgery in Chester when he was the local MP.

He recalls: ‘It didn’t go so well. The curtains parted and I read the words: “This plague was unveiled by Gyles Brandreth MP”.’

‘I tried the government test which said I should be an office manager which is actually . . . what I am,’ she tweeted.

‘Though the office is 500 years old. Had been hoping for trapeze artiste, though.’ 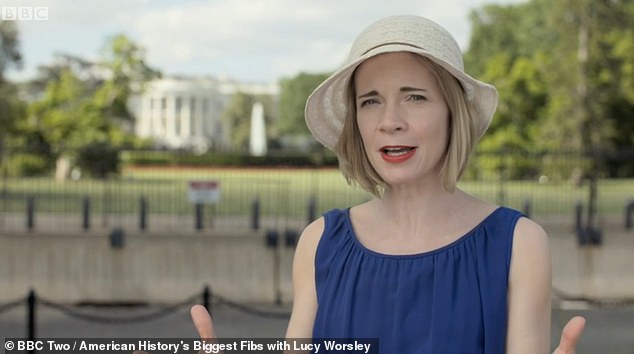 'Tiger King': Which Star of the Documentary Has the Highest Net Worth?