What went wrong with Angelina Jolie’s extensions, according to an expert

We hear the secrets that she keeps.

Angelina Jolie avoided answering a question about the nature of her relationship with The Weeknd while promoting her latest movie, “Eternals.”

While appearing on E!’s “Daily Pop” with co-star Salma Hayek on Monday, host Justin Sylvester asked Jolie if her children are more excited about her Marvel film or her friendship with the “Secrets” crooner.

“They’re very excited about this film, if that’s what you’re asking,” a smiling Jolie said, glancing at her co-star Salma.

“They’re very excited about this film,” she repeated.

The “Maleficent” star, 46, and The Weeknd, 31, have been spotted out on multiple dinner dates in Los Angeles in recent months, sparking rumors that the pair are romantically involved. 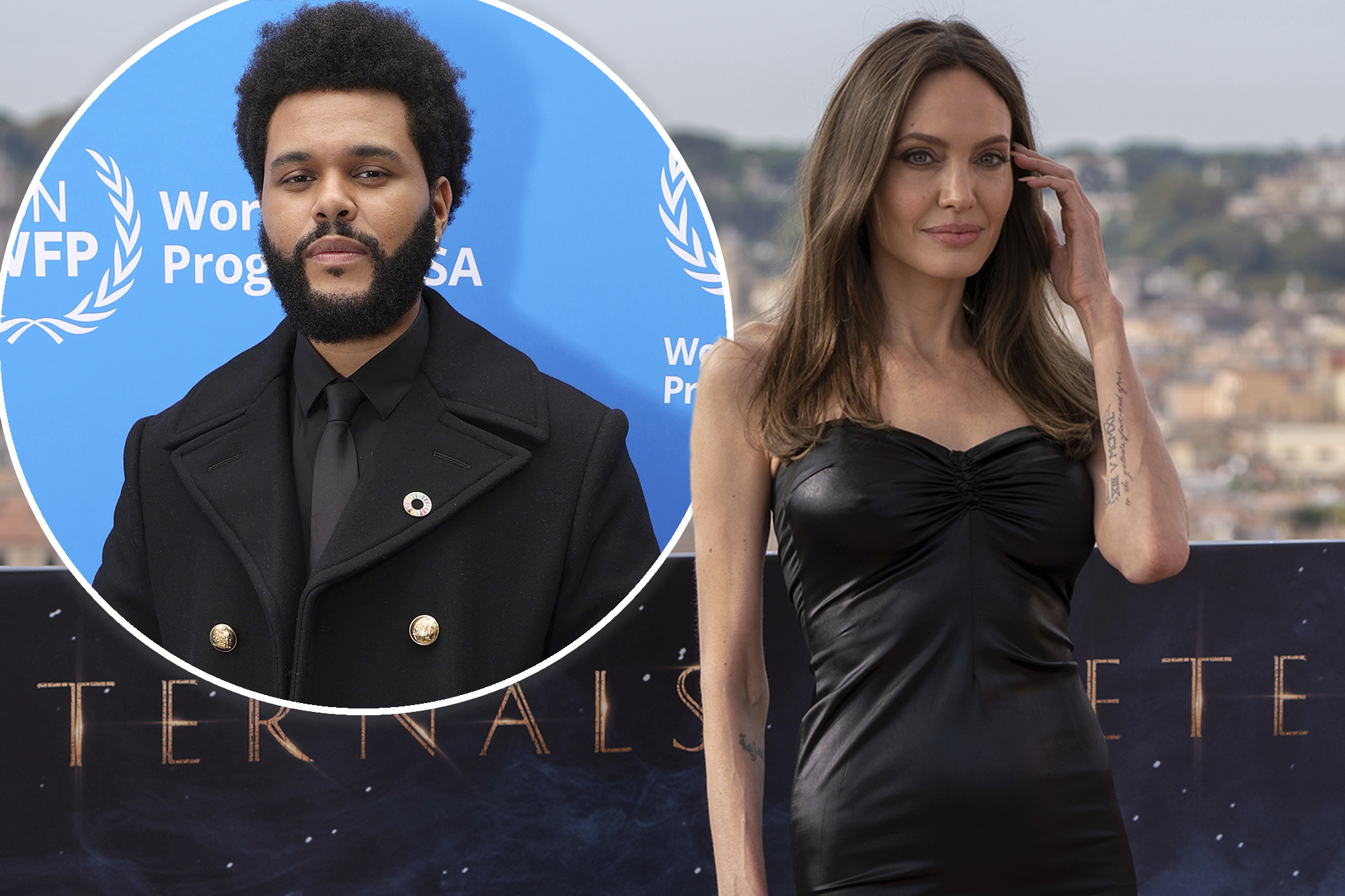 In September, Jolie arrived separately from the “Blinding Lights” singer at Giorgio Baldi in Santa Monica, Calif.; however, after a couple of hours inside, they were photographed leaving together.

Giorgio Baldi appears to be a favorite dining place for the Hollywood duo, as it was also the setting for their first-ever sighting together in June.

The duo have not participated in any PDA, so the nature of their relationship remains unclear, but a source told Page Six they’re simply colleagues. 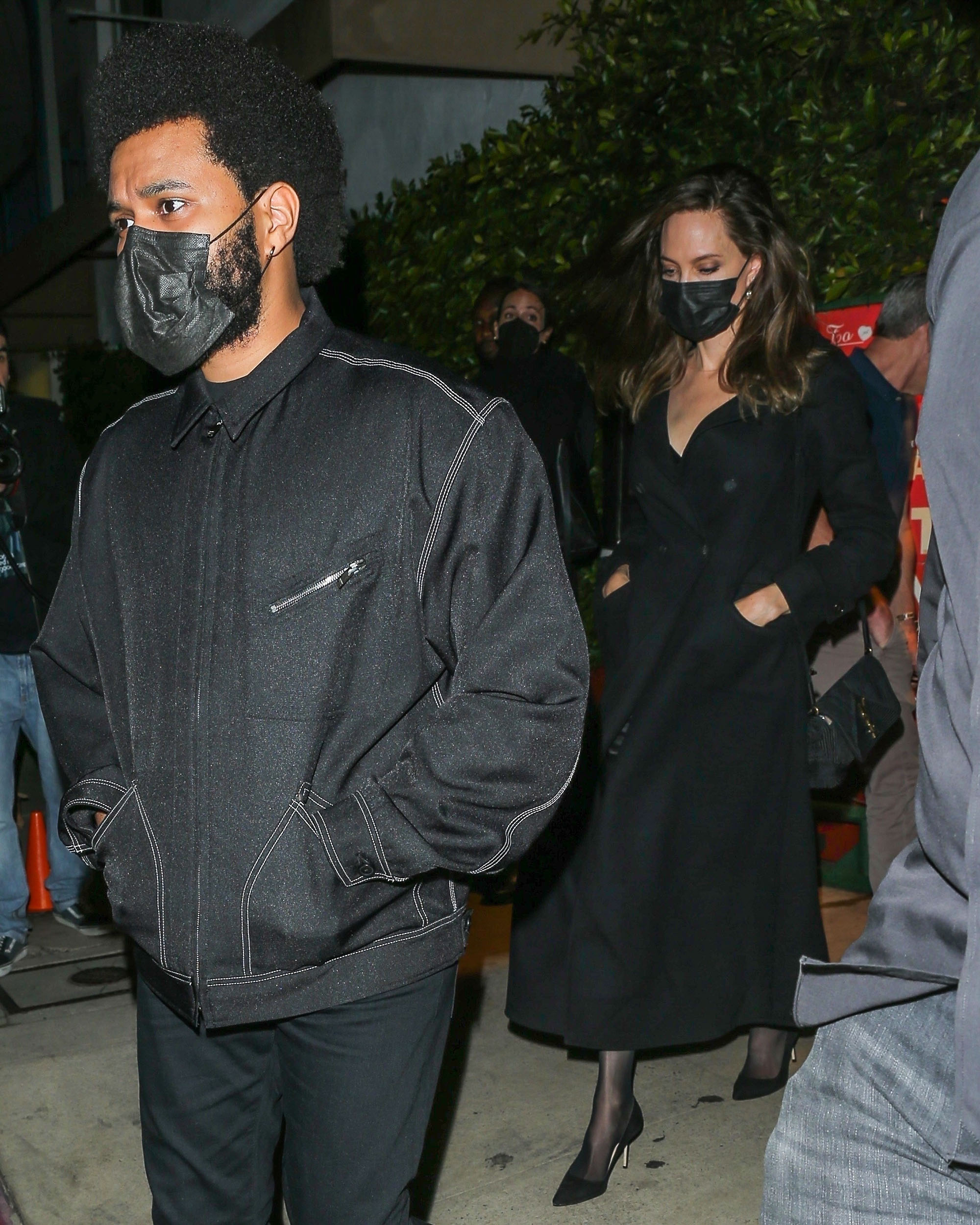 “They’re clearly not trying to hide [the dinner date],” the insider told us. “He’s definitely focused on getting to the movie business. He has the new HBO series he’s starring in.”

The Weeknd, whose real name is Abel Tesfaye, is set to co-write and star in the new HBO series “The Idol,” which he co-created with Reza Fahim and “Euphoria” creator Sam Levinson. He previously appeared in “Uncut Gems” with Adam Sandler.

Jolie is in the midst of a bitter custody battle with ex-husband Brad Pitt, while The Weeknd has dated Bella Hadid and Selena Gomez.