“I think they feel that they’ve got a pretty perfect family. I think Kate was always keen to follow with her parents, [Carole Middleton and Michael Middleton], and have that sort of family of five,” the True Royalty TV cocreator told Us on Tuesday, September 14, referencing Kate’s sister, Pippa Middleton, and her brother, James Middleton. “She’s [now] matched it. And I think my view is [that] they’ll probably stop here.” 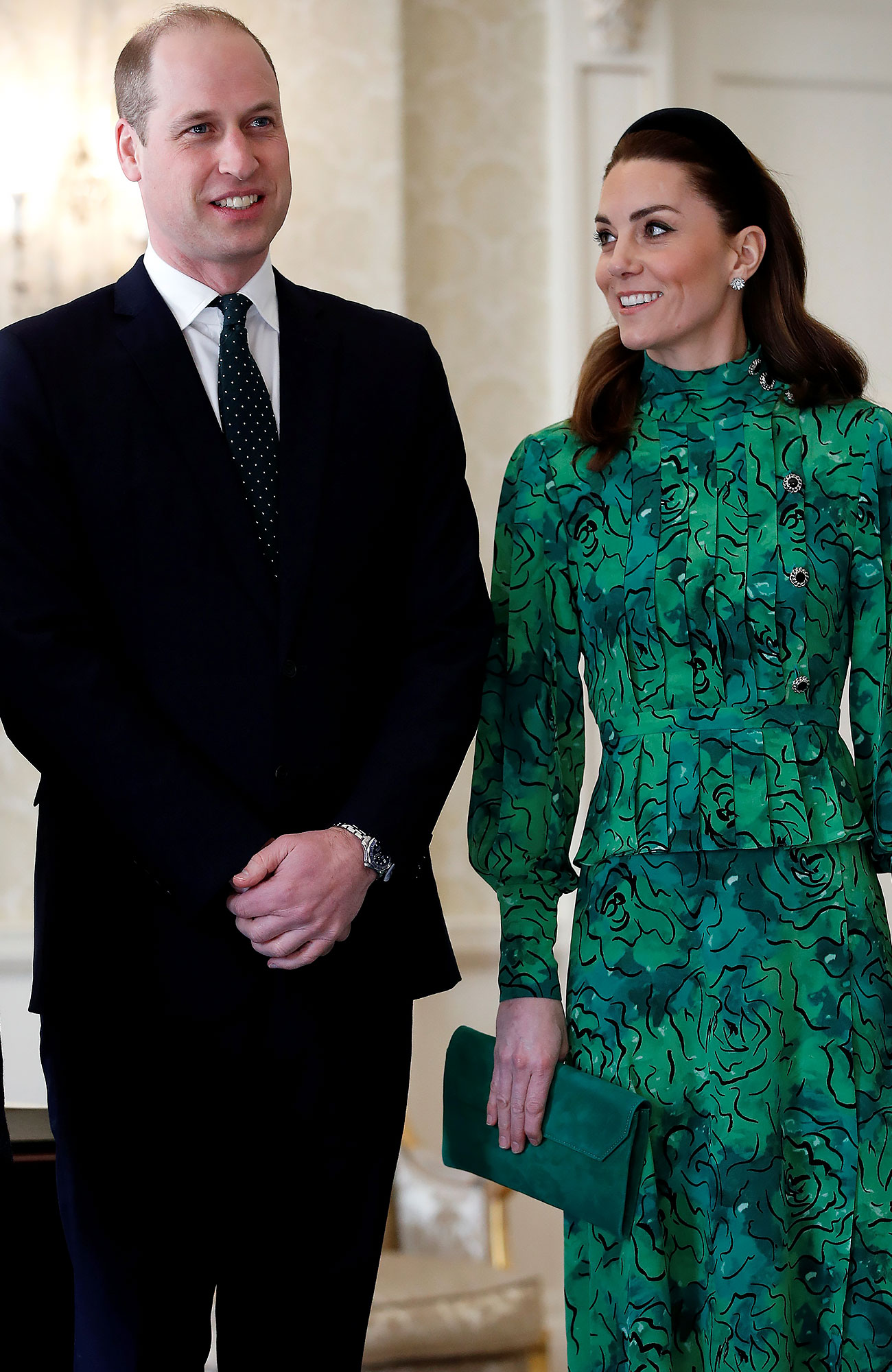 Bullen noted that the Duchess of Cambridge, 39, had “a really tough time” during her first three pregnancies due to her hyperemesis gravidarum, which is characterized by extreme morning sickness.

Kate revealed during a royal event in January 2020 that she didn’t “think” that her husband, also 39, wanted to add “any more” children to their family.

When the duchess gushed over a “gorgeous” baby in February 2019 and said that the little one made her feel “broody,” she clarified that the Duke of Cambridge would be “a little worried” having another.

Eight months later, a source exclusively told Us about Kate’s three kids’ bond, revealing that “they love playing together and being creative” at home.

“Painting, baking and building things are all activities they enjoy, and now that Louis’ a bit older, he gets involved too,” the insider explained in October 2019. “[It’s] usually over silly things like toys or what TV shows they want to watch. But most of the time they get on.”

Louis is a “real mommy’s boy,” while his older sister is “extremely confident and loves attention.” As for George, the source added, “He is more reserved, although he is starting to come out of his shell. George is always looking out for his younger brother and sister and is already showing traits of making an excellent leader.”