The price cut is the fourth weekend in a row that the budget supermarket is lowering the prices at its 319 forecourts. 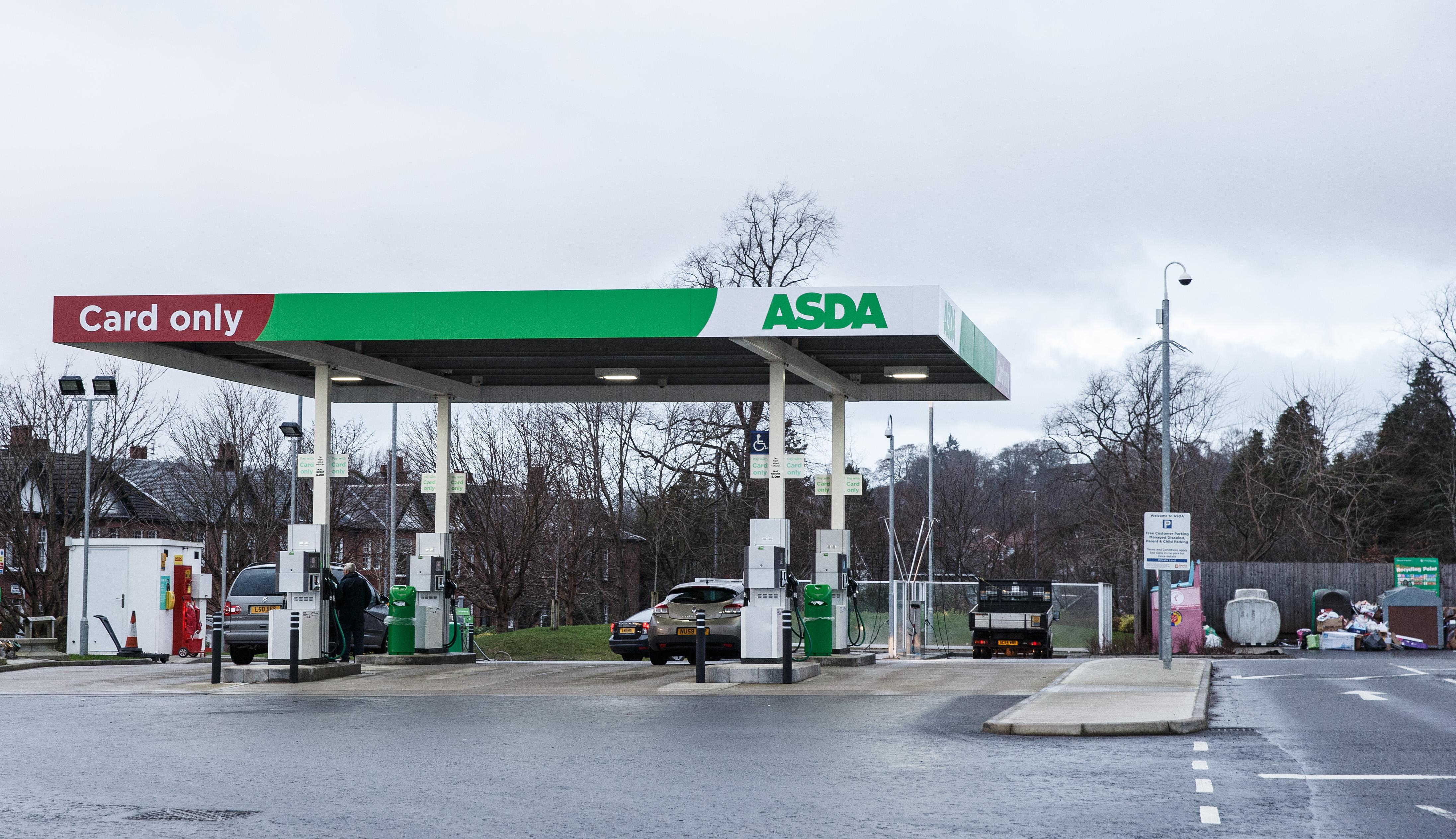 Thanks to Asda's national fuel price cap, the move means motorists across the UK will pay no more than 122.7ppl on unleaded.

Asda says it has now dropped the price of unleaded fuel by up to 5ppl over the last couple of weeks following a 3ppl cut on unleaded on October 26.

The Sun has asked Asda's supermarket rivals Morrisons, Sainsbury's and Tesco to clarify whether they're planning on doing the same, but they couldn't confirm before the publication of this article.

But the supermarkets have often followed suit in the past, meaning it's possible they'll do the same even this time.

Only last week, Asda was the first of the four supermarkets to announce a 2p price cut – and it was quickly matched by the others.

A week earlier, the same thing happened as the budget supermarket cut 1p a litre off unleaded and 2p a litre off diesel.

Asda says the cuts follow a continuing fall in wholesale costs – which is the price it pays for fuel before selling it on.

Ways to cut down on your fuel costs

But Simon Williams, fuel spokesperson for Rac, says some supermarkets are still not cutting the prices fast enough.

He commented: "Fuel has been overpriced on our forecourts for over a month so while this is another step in the right direction all retailers should have reduced prices far quicker.

“Last month we saw the largest drop in petrol prices in four years, but it really should have been far greater than it was due to the dramatic drop in the price of oil.

"Now it’s vital the other supermarkets start to compete with Asda in the way they were doing two months ago.

"Without this other retailers will not bring their prices down quickly enough and the UK average prices will not fall to the level they should be at."

This year's Budget was a welcome boost for motorists as the Chancellor scrapped a 2p a litre fuel duty rise, which was a huge victory for The Sun's long-running Keep It Down campaign.

We have persuaded successive Chancellors to halt the annual tax raids on motorists, allowing them to keep almost £1,000 now in total since 2010.

Meanwhile, the mega merger between Sainsbury's and Asda is being investigated over fears it could send petrol prices sky-high.