Steph Curry had a record-breaking game with the Golden State Warriors on Jan. 3, and his wife, Ayesha, took to Instagram to rave over his success.

Ayesha Curry is one proud wifey! Like so many others, the cookbook author was in awe as she watched her husband, Steph Curry, score a career-high of 62 points in one game on Jan. 3. She took to Instagram to share a video of one of Steph’s teammates, Damion Lee, dumping a bottle of water on the point guard’s head in celebration after the epic game.

“So proud!!!!” Ayesha wrote. “62?! Year 12?! Goodness. Best part is he’ll be excited about it sure, BUT it’s more about the team wins for him. That’s what makes him so special. Love you @stephencurry30.” Steph’s big-scoring game helped lead the Warriors to a 137-122 win over the Portland Trail Blazers. Plus, the 32-year-old’s performance definitely quieted down some of the haters who called Steph out for a slow start to the 2021 season, which began at the end of December.

Steph missed most of the 2020 basketball season due to a broken hand. Just weeks into his recovery, the coronavirus shut down the NBA. Since the Golden State Warriors didn’t make the playoffs, Steph didn’t return to the court in the NBA bubble over the summer, either. Now, he and his teammates are playing to near-empty arenas due to restrictions still in place amidst the spread of COVID-19 — but Steph’s game is clearly still on-point! 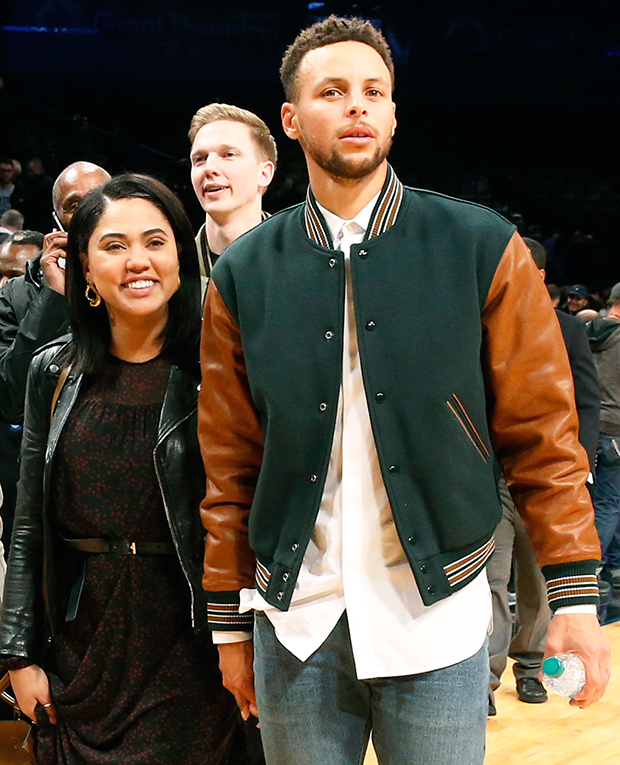 Before the Jan. 3 game, Steph’s previous career-high was 54 points, so he certainly exceeded that number with his new record. Ayesha was one of the few people in the stands at the game, and she watched with some friends as her husband dominated the court. Of course, his coaches and teammates were also thrilled by his performance.

“It was just a brilliant performance,” the Warriors’ coach, Steve Kerr, said after the game. “We’ve seen Steph do so many things here over the years, so many amazing nights at Oracle and now hear at Chase. It’s just a privilege to coach him, it really is. And not just because of his talent, but just because of the way he carries himself, the way he leads.”

Prolific sperm donor says the coronavirus hasn't slowed him down