Kristin Cavallari and Tyler Cameron make out in steamy photoshoot

During Monday’s episode of his “Trading Secrets” podcast, Tartick alleged that when he, Underwood and Blake Horstmann all interviewed to be “The Bachelor” lead, the former NFL star told producers they should go with him if they wanted “good TV ratings.”

Tartick agreed that he wouldn’t have gotten the same ratings as Underwood – who was ultimately chosen as the Season 23 “Bachelor” – because he “wouldn’t have been manipulated.”

“I’m just not in the business of getting manipulated to create drama … one of the big reasons is because I’m boring. I’m vanilla,” Tartick admitted. 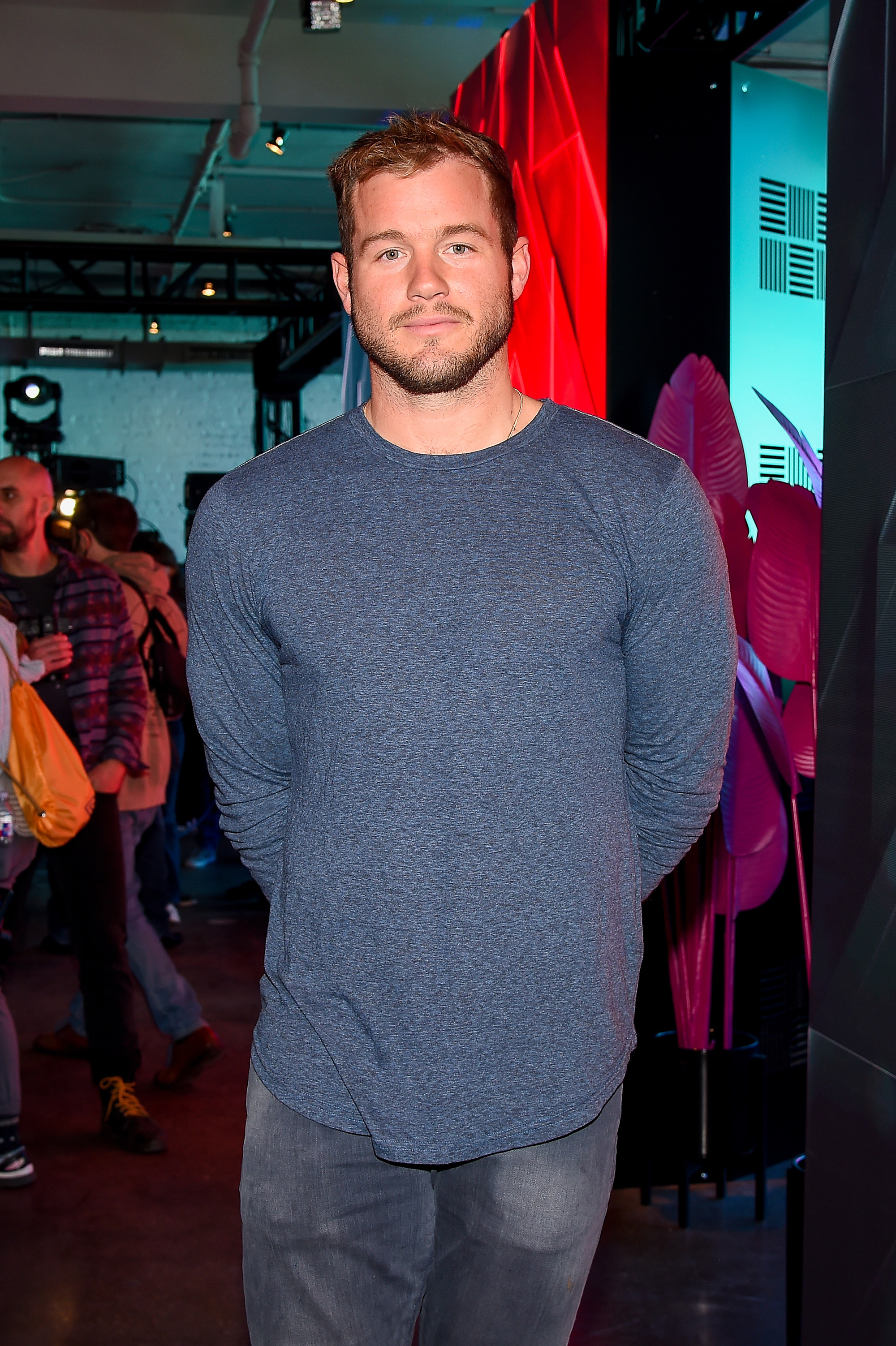 The two lost touch over time, and Tartick noticed that Underwood at some point unfollowed him and his fiancée, Kaitlyn Bristowe, on Instagram.

“No, I don’t talk to him,” Tartick said on his podcast. “Ironically enough, just found out he recently unfollowed Kaitlyn and I. Not sure why. We returned the favor.” 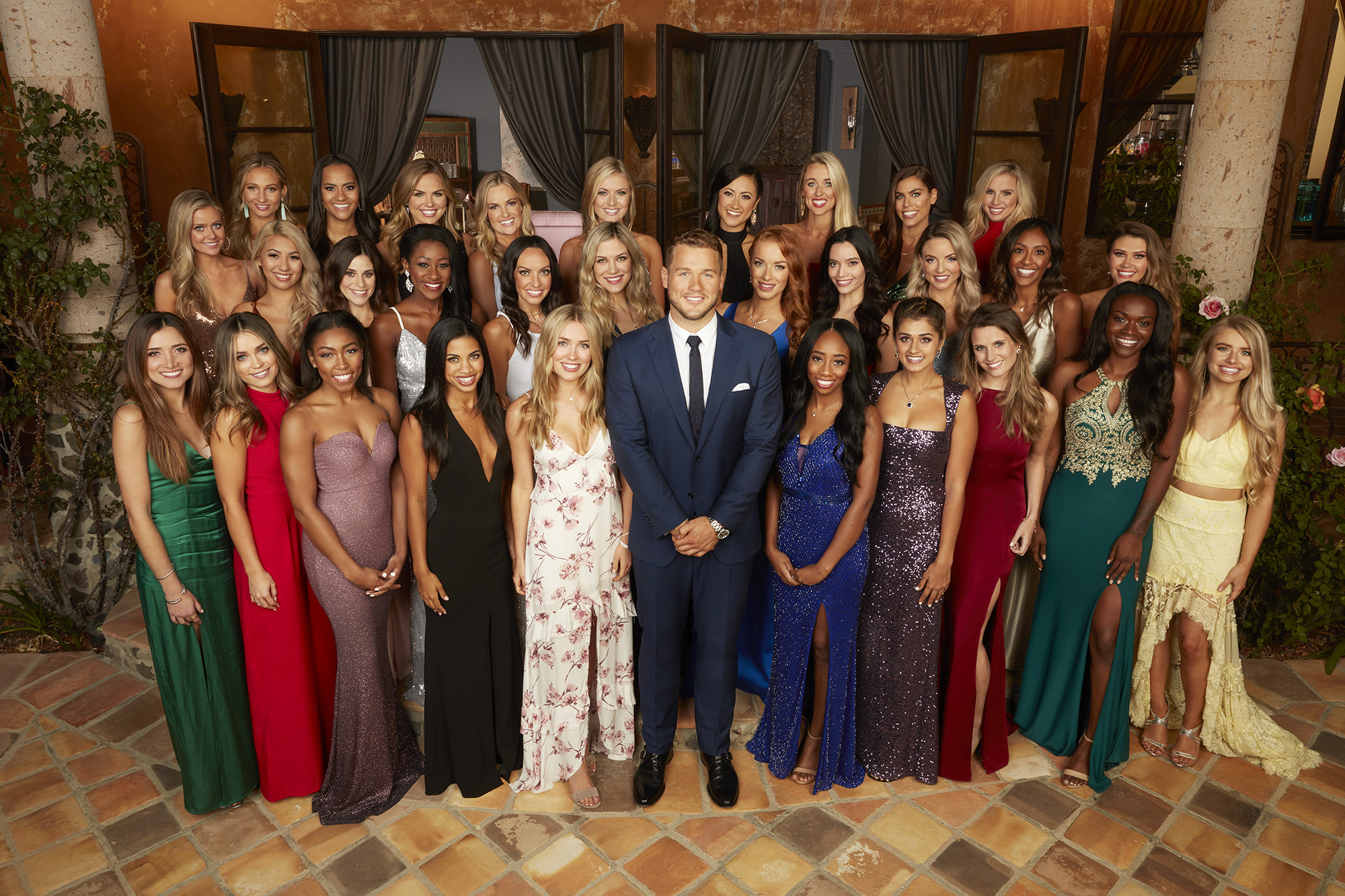 Tartick suggested that Underwood may have done so after his ex Cassie Randolph, 26, appeared on Bristowe’s “Off the Vine” podcast in March.

At the time, Randolph said it was “horrible” and “shocking” that Underwood never told her he was gay prior to announcing it to the world in April 2021.

The reality star also claimed that he and Bristowe, 36, interviewed for “two or three” Netflix shows – none of which was “Coming Out Colton” – that would center around Underwood’s life and relationship with Randolph. 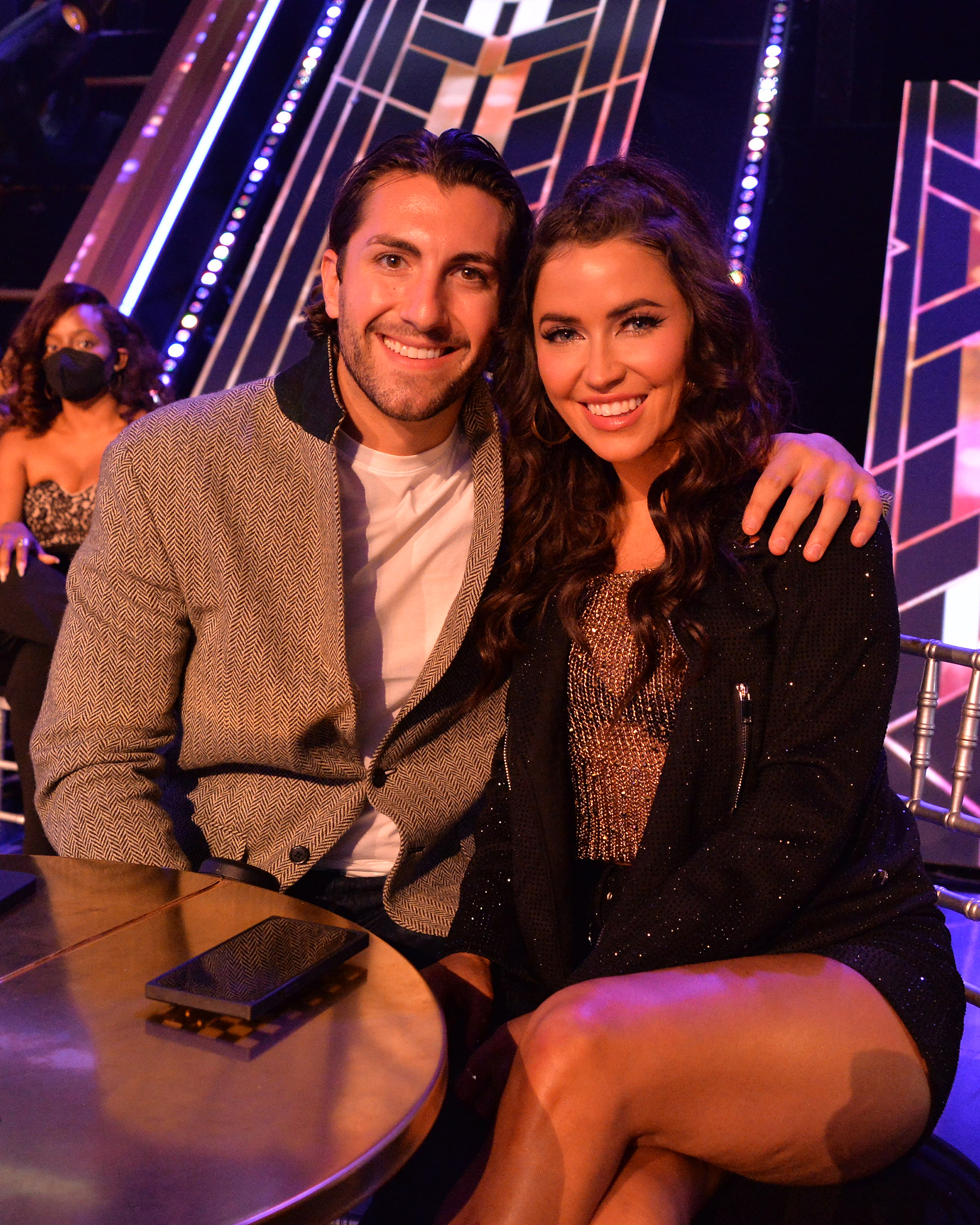 “He was working every angle to get a Netflix show, and I commend him, you know? He knows what he wants and he goes for it.”

Tartick said he told Underwood that he and Bristowe were happy to help and would do anything he needed, but things went south when Randolph and Underwood split. 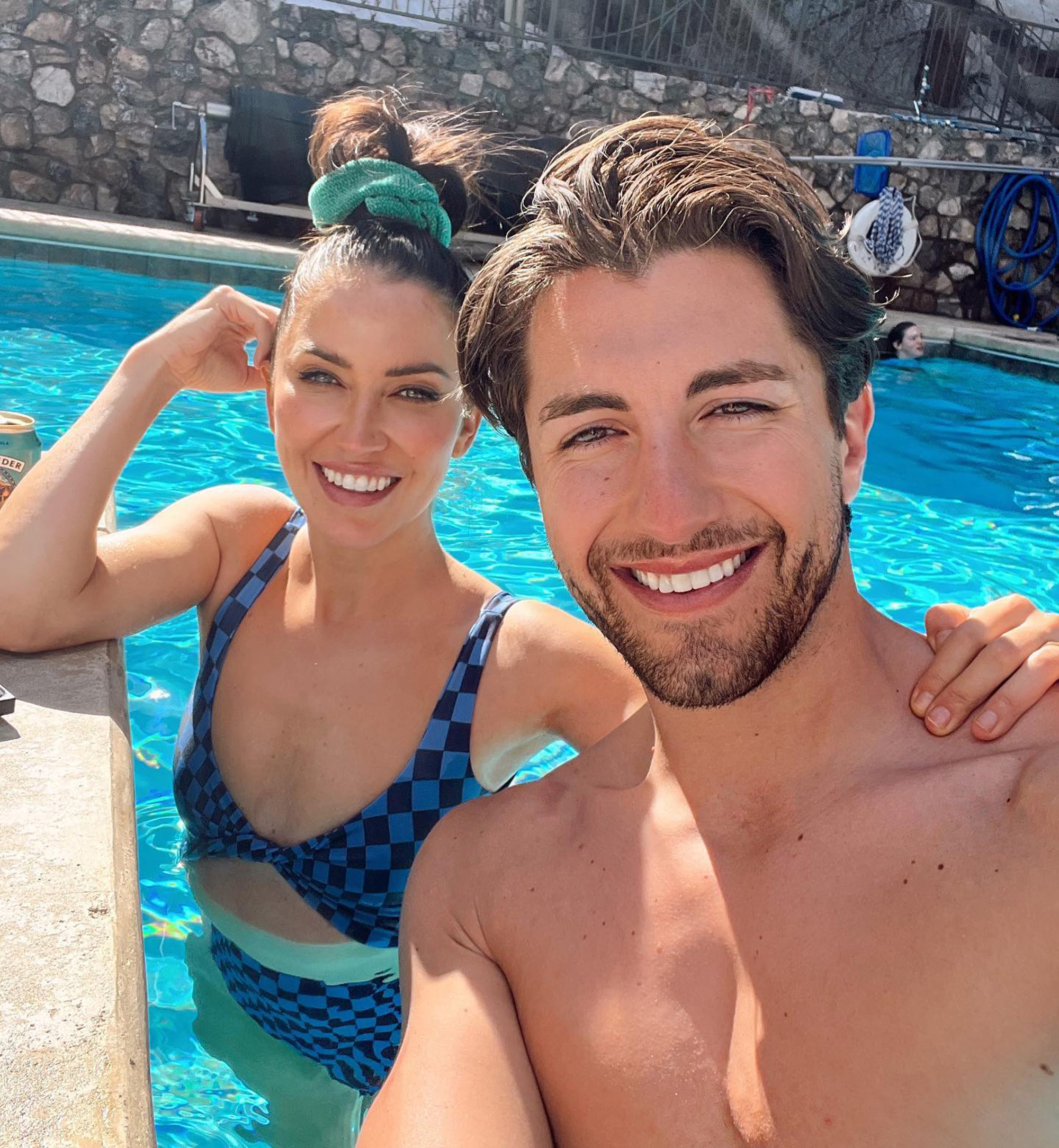 “The Bachelor” couple made headlines when Randolph took out a restraining order against Underwood in September 2020 for allegedly stalking and harassing her. However, she dropped it one month later.

“I do remember him making a comment about if him and Cassie didn’t work out,” Tartick recalled. “They needed him and Cassie; it couldn’t just be his show. And I think he put a lot of equity in that.” 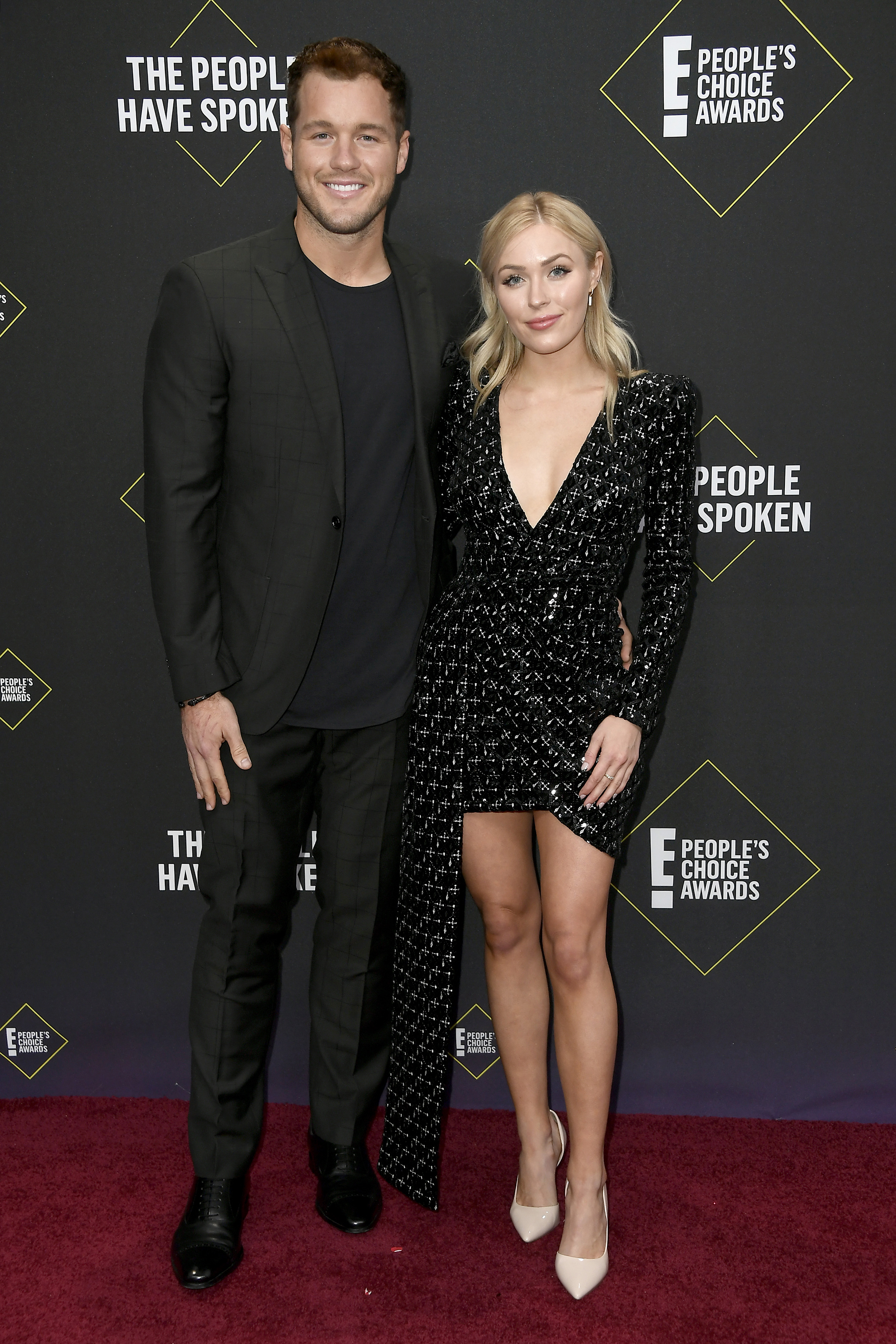 After the breakup, Tartick remembered Underwood being “aloof” and “a little distant.” He also claimed Underwood kept FaceTiming Randolph in front of he and Bristowe, seemingly in an attempt to dispel rumors that there was any bad blood.

Tartick ended the segment by saying that he doesn’t “know the whole story” of what went down and claims he didn’t watch “Coming Out Colton.” Regardless, he said he commends Underwood if he did, in fact, take accountability for his actions.

Could 2 ‘Spider-Man: No Way Home’ Heroes Appear in ‘Black Panther 2’?