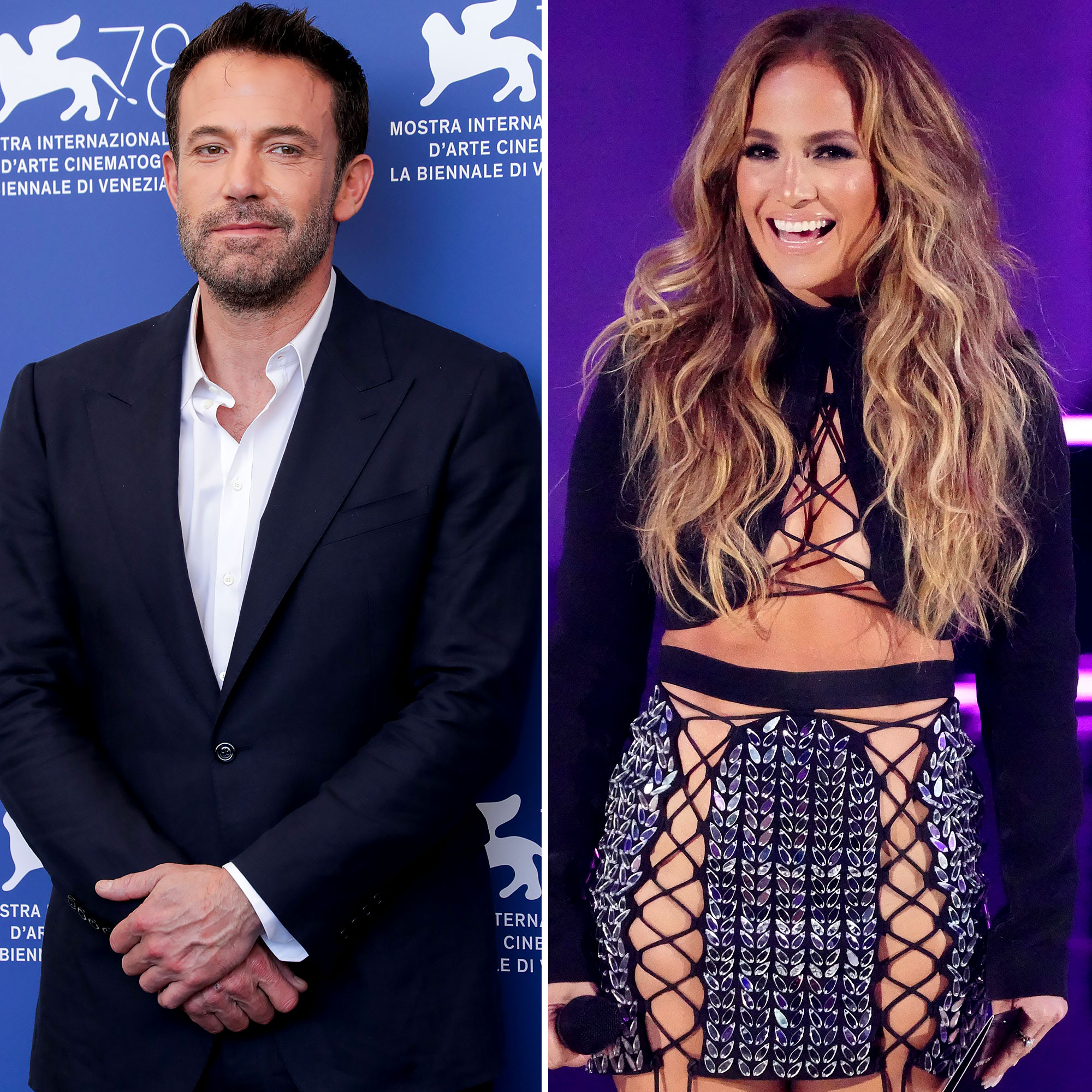 Simply the best! Ben Affleck is letting the world know exactly how he feels about Jennifer Lopez.

“All I can tell you is that I have seen firsthand the difference representation makes because I have seen, over and over and over and over, women of color approach Jennifer and tell her what her example as a strong woman and a woman succeeding and demanding her fair share in the business world means to them,” the Gone Girl actor, 49, gushed as Lopez, 52, was named Adweek‘s 2021 Brand Visionary on Sunday, September 19.

The Oscar winner continued, “I am in awe of what Jennifer’s effect on the world is. At most, as an artist, I can make movies that move people. Jennifer has inspired a massive group of people to feel they have a seat at the table in this country. That is an effect few people throughout history have had, one I will never know and one I can only stand by and admire with respect.”

Affleck and Lopez were previously engaged for two years until 2004. More than a decade after they called it quits, the duo sparked speculation that they had rekindled their romance following the Hustlers actress’ split from fiancé Alex Rodriguez in April. Us Weekly later confirmed that the Gigli costars are “full-on dating” and “very happy” together.

The pair were spotted getting cozy in Montana and Miami before jetting off to Italy for Lopez’s birthday in July when they finally made their relationship Instagram official with a series of steamy PDA photos.

“[They] wanted to share their love with the world,” a source told Us exclusively at the time, noting that the “Get Right” singer “called it her best birthday yet.”

Earlier this month, the couple took their love to the red carpet for the premiere of Affleck’s The Last Duel at the Venice International Film Festival on September 10. Days later, they made an appearance at the 2021 Met Gala in New York City, kissing while wearing face masks amid the coronavirus pandemic.

“Going red carpet official was a wonderful experience, and they were just so proud to shout their love from the rooftops like they did,” an insider revealed this month. “The messages were pouring in from all over Hollywood and beyond, saying how cute they looked, and that meant the world to both Ben and J. Lo.”

According to the source, Lopez and the Argo director “feel so blessed to be living this real-life fairy tale, and will be getting engaged — then married — down the line. Without any shadow of doubt.”

Shortly before their reunion took the world by storm, Affleck raved over the Grammy nominee when she was featured in the May 2021 issue of InStyle.

“Where are you keeping the fountain of youth? Why do you look the same as you did in 2003 and it kind of looks like I’m in my 40s … at best?” he teased in the cover story, noting that he’s been “completely humbled and blown away” by Lopez’s stardom. “She remains, to this day, the hardest working person I’ve come across in this business. She has great talent, but she has also worked very hard for her success, and I’m so happy for her that she seems, at long last, to be getting the credit she deserves.”