Calling all brides-to-be! More than 20,000 wedding gowns to be sold off at knock-down prices following the collapse of Berketex Bride after 50 years

More than 20,000 wedding dresses and hundreds of pairs of shoes are being sold off cheap in a warehouse sale after the collapse of a bridal firm.

The cut-price wedding outfits are up for grabs after Berketex Bride ceased trading last month after 50 years with the loss of 80 jobs.

Warehouse bosses have handed over dresses to 300 prospective brides who had placed orders with the firm.

But the rest are going up for grabs over the next few weeks at a mammoth sale which started today. 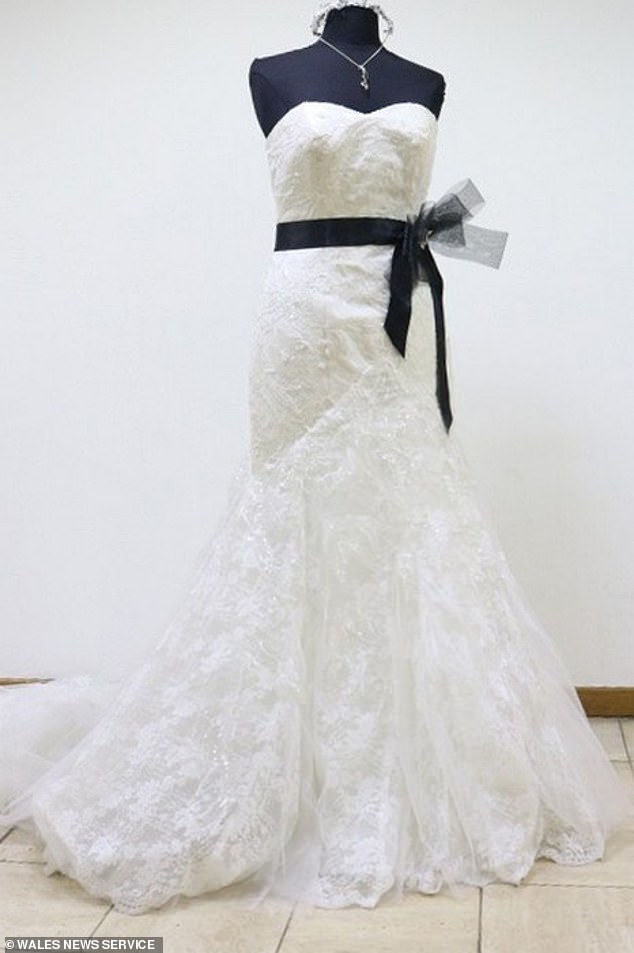 Berketex Bride is selling over 20,000 bridal dresses at a cut price after the company ceased trading last month

Hundreds of bridal shoes and accessories are also being sold.

Business official Trevor Palethorpe said the firm was expecting a great deal of interest in this sale due to the high-profile nature of the collapse of the company, based in Grantham, Lincs.

He said: ‘There is an opportunity for brides to purchase a wedding gown at a fraction of the recommended retail price and walk away with it the same day.’ 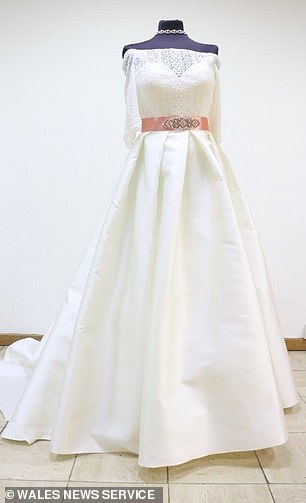 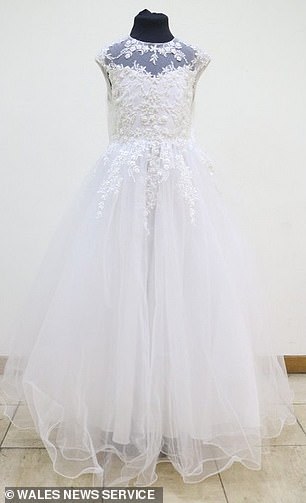 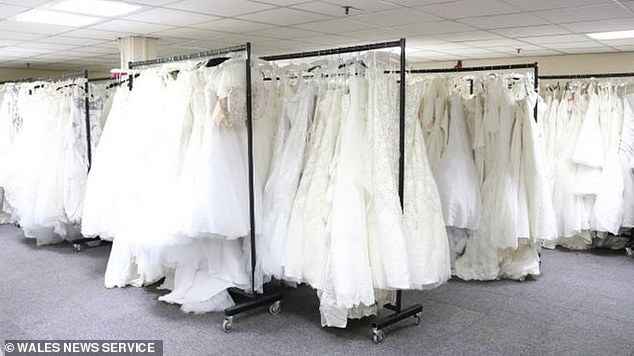 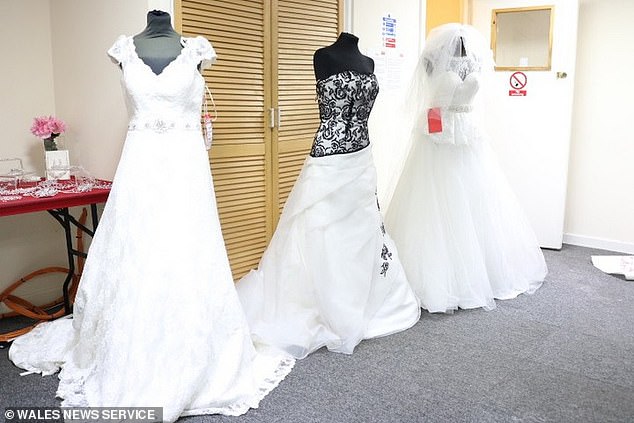 The firm initially faced complaints from 300 disappointed brides who had placed orders, they have now all been given dresses by the warehouse

The bridal chain collapsed into administration leaving customers thousands of pounds out of pocket and without a wedding dress in the latest retail failure.

The firm, which had sold wedding dresses and other bridal wear for more than 50 years, had 15 stores nationwide, including concessions in Debenhams and had annual sales of £1.5m

A spokesman for insolvency firm Wilson Field said: ‘It is another example of the hard time retailers are experiencing.

‘They need to react to the demands of different shopping habits and online retail.’ 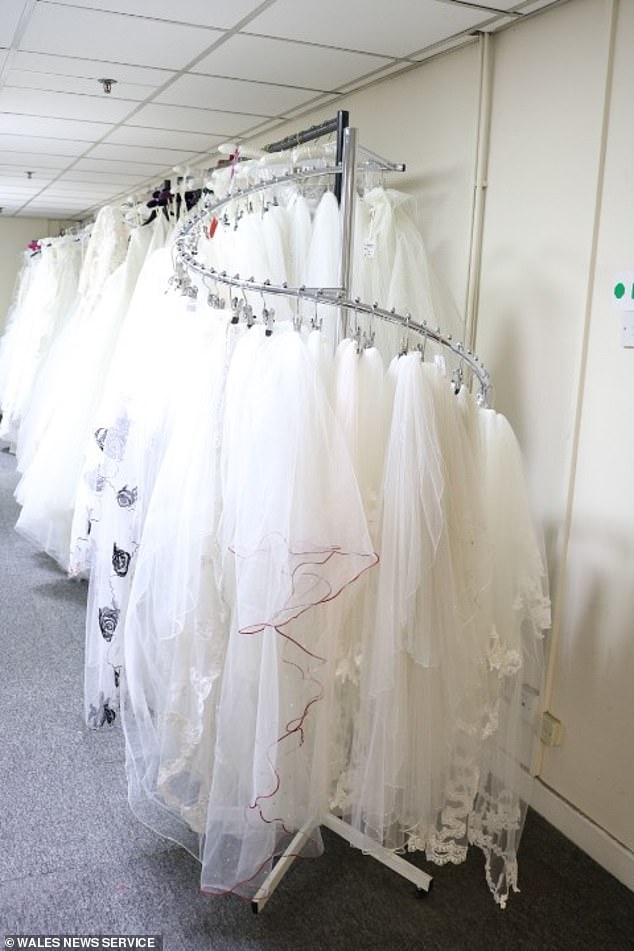 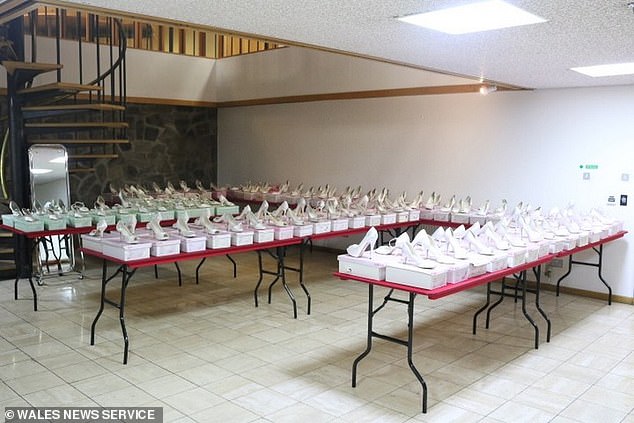 Berketex Bride, which had annual sales of £4 million just four years ago, had 80 staff and 15 branches nationwide including concessions in Debenhams and stores in Scotland and Southern Ireland plus an online store.

In a statement the company said insolvency practitioners Wilson Field had been instructed to assist the company.

The director of the company, Taiwanese-Canadian Tsung-Hui Huang who became a director in 2013, expressed his ‘sincere apologies for the abrupt closure of the store and any subsequent inconvenience this may cause to customers of the company.’

School bombarded with homophobic abuse after rainbow crossing painted outside

More Couples Are Bringing Their Friends on Their Honeymoons — Would You?