Thanks for the memories.

Bob Hope’s eldest child, Linda Hope — who worked with her father for many years — says her dad made it to the ripe old age of 100 because of sheer willpower.

“He was determined to do that,” Linda told Page Six. “His grandfather lived to be just short of 100 so Dad’s goal was always to beat his grandpa. I think it kept him alive towards the end.”

The Hollywood icon died in July of 2003, less than two months after his 100th birthday. 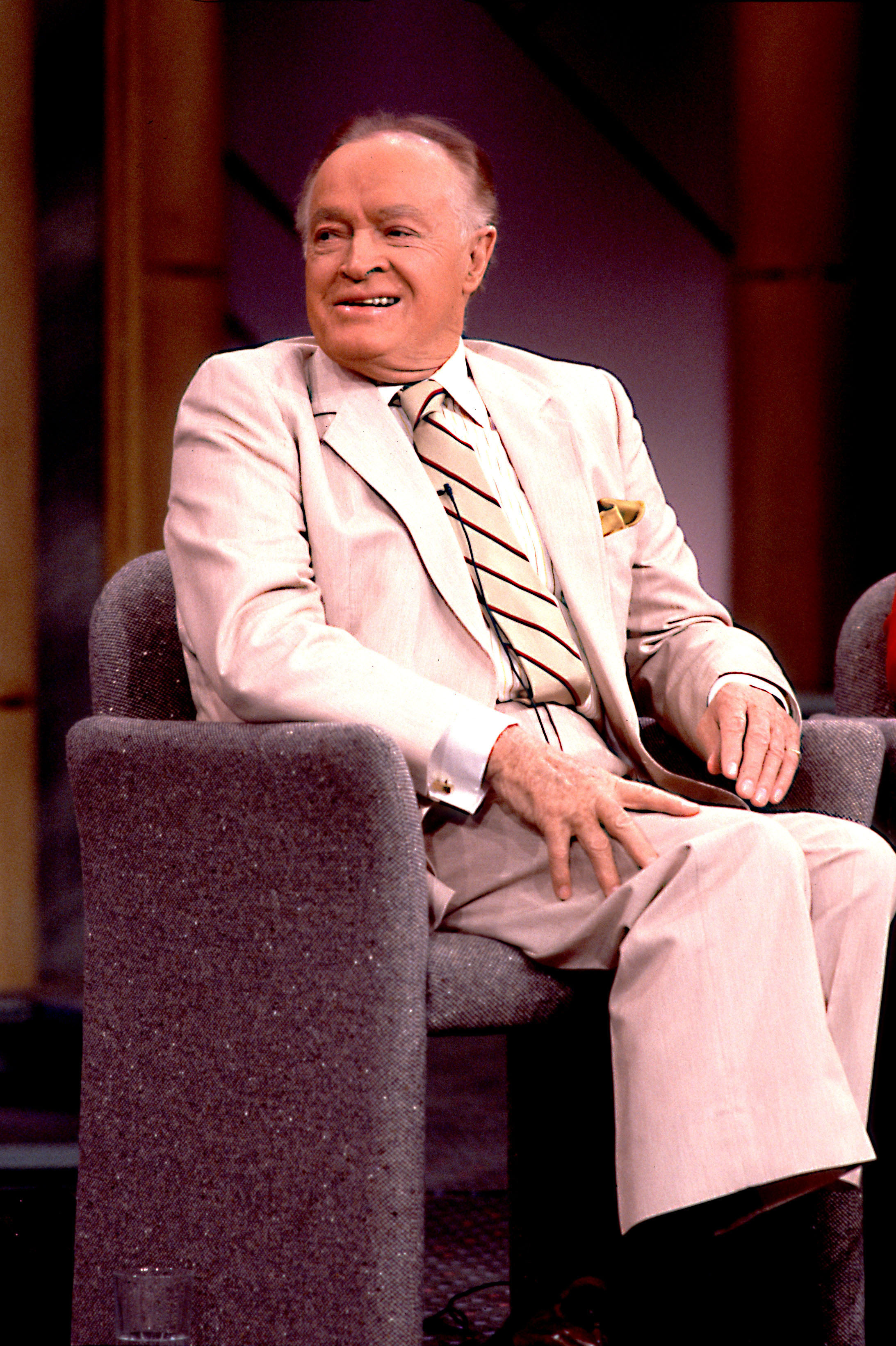 Linda, who produced the documentary “Bob Hope: The First 90 Years,” has now co-authored a book with Martha Bolton called “Dear Bob: Bob Hope’s Wartime Correspondence with the G.I.s of World War II.” It’s teeming with the emotional letters that soldiers, nurses and wives shared with the comedian, who was famous for his USO tours that spanned nearly 50 years. The correspondences, which now reside at the Library of Congress, are heartbreaking and intimate.

Linda, 88, says that she was “very touched by the kind of rapport” the servicemen shared with her dad.

“It wasn’t like writing to a movie star,” she explained. “I thought that was very touching actually. The spirit of these people, a lot of them in hospital. They kept their spirits up and tried to joke with him. It told a lot about the character of all the people, not only my dad but these men and women fighting for peace.”

She only has fond memories of her father, calling him “an awful lot of fun.” 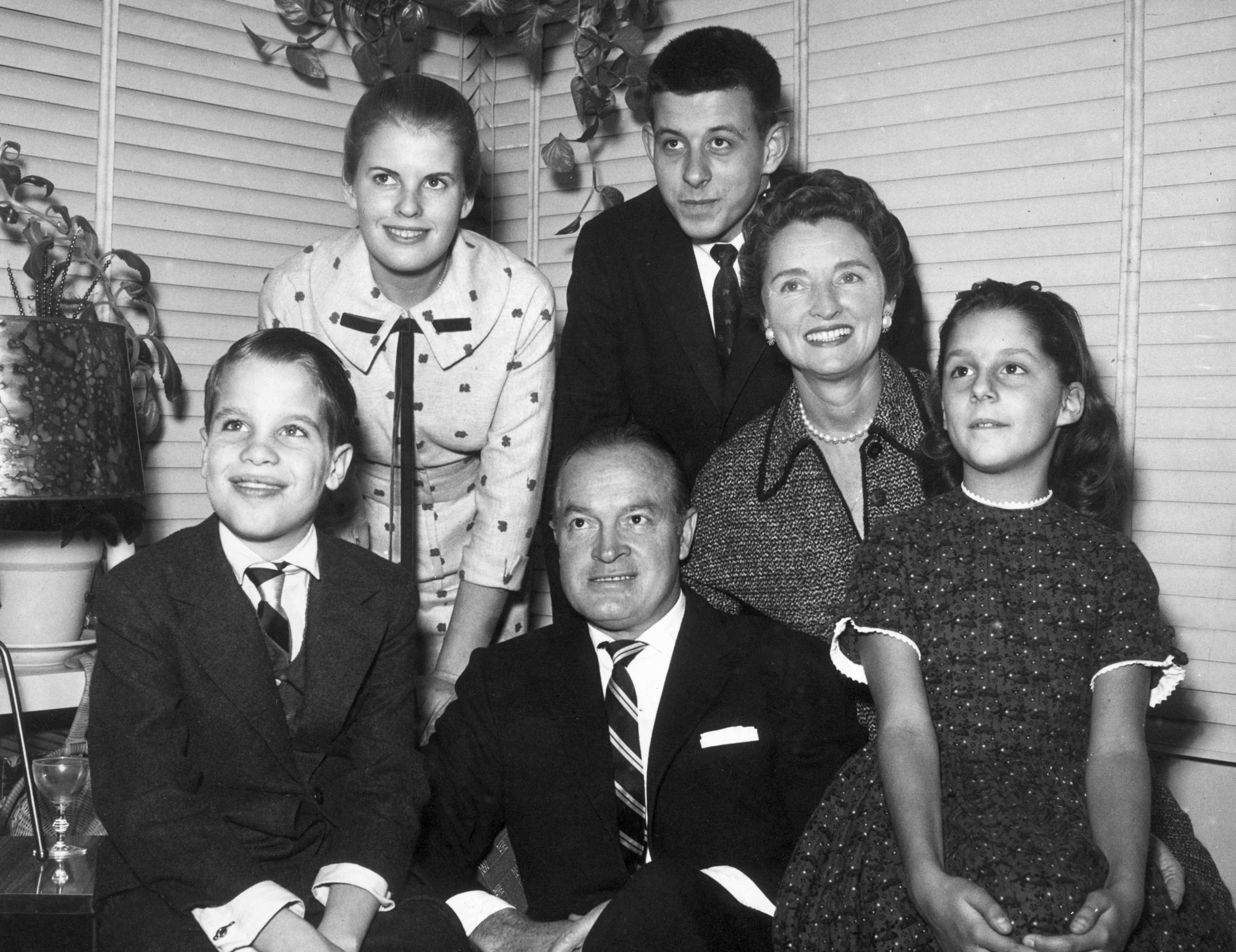 “He was a very playful guy,” she said. “When he would go out in the morning to the studio, we had a breakfast room with glass windows all around, he would always do a little tap dance for us as he would leave and sing a tune and tap his way off to Paramount.”

“He was absolutely charming and a little bit of a bad boy,” she added, laughing. “I’m sure in my mother’s eyes. She was always trying to teach us table manners and all the things about life that we needed to know and he was all about fun.”

And even though a lot of us remember Hope gallivanting on a golf course, Linda says that’s inaccurate.

“I think a lot of people have the idea that movie stars, performers lead a golden life and everything is magic and falls in place,” she said. “His was not, it was so reality based and he worked really really hard.”

Woman who murdered friend was 'flirty and playful' with police

Brainteaser challenges puzzlers to spot five issues in the home