With roles like Captain Marvel and an Academy Award under her belt, it’s hard to see Brie Larson as anything other than successful. But as someone who’s been acting since she was seven, Larson has seen her fair share of rejections. And in a new YouTube video, Larson broke down some of those experiences. 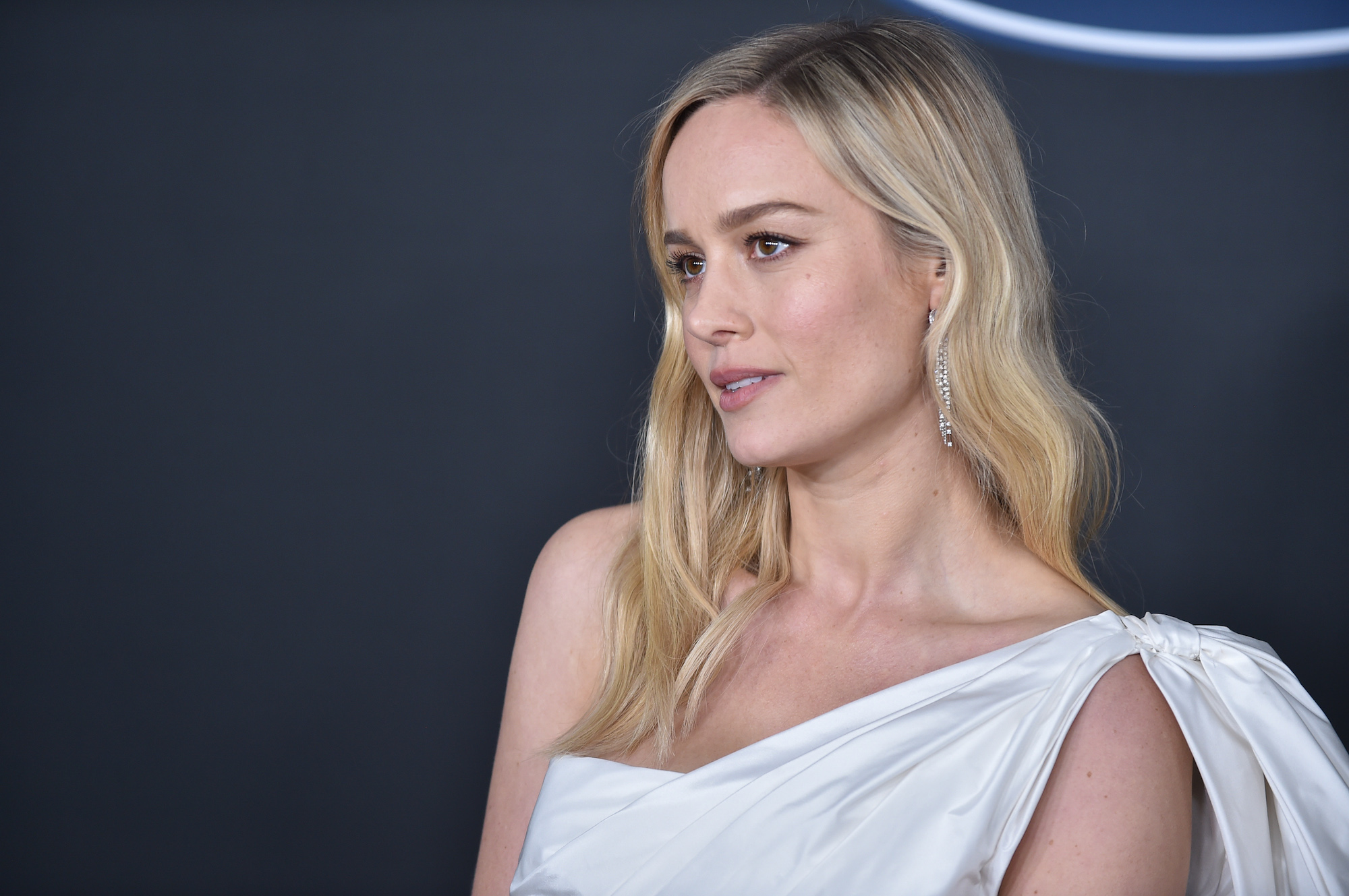 Larson started off as a child extra on The Tonight Show with Jay Leno, when they would do little segments and skits. She then went on to play minor roles in 13 Going On 30 and Sleepover, before playing lead or prominent roles in Hoot and Scott Pilgrim vs The World. She’s done a ton of different genres, and Room is one of her most harrowing roles; it earned her the Oscar for Best Actress in 2016.

But in between all that, she was rejected so many times. In her newest YouTube video on her channel, Larson named several projects that she didn’t make the cut for. However, she’s ultimately grateful she didn’t.

“I didn’t get Gossip Girl, and I’m really glad,” Larson said in the video. She also auditioned for The Hunger Games and all of the new Star Wars movies.

“I can make a lot of jokes and a lot this is talking in hindsight because I get to be an actor [now]… But it didn’t mean that it didn’t suck,” Larson said, reflecting on the failures she’s seen. “I don’t have the language to describe the emotions every step of the way that I felt and how devastated I felt. And there were times that I quit.”

The one’s from her childhood, though, sting the most, specifically ‘Spy Kids’

While she was able to joke about some aspects of the video along with the roles she auditioned for, there are a few that still hurt.

“The ones from when I was a kid really, really still sting,” Larson said about roles she didn’t book. Specifically, she called out Disney Channel Original Movies like Smart House and Brink!.

Larson said she made it very far in the audition process for both of those movies, with it came down between her and another girl. Since it was the same actor for both, Larson was probably talking about Katie Volding, who played the sister in those movies. But Larson did book a lead role in Right on Track a couple of years later, so she did end up getting her Disney Channel dreams.

But when it comes to Spy Kids, it’s another dream role little Larson didn’t get.

“Did I have any business even auditioning for Spy Kids, absolutely not. Did I want to be a child-spy? Definitely,” Larson playfully recalled.

Her relationship with rejection changed as she got older

Larson gave a pretty candid and genuine look at not only the audition process, but also at how constant rejection can hurt someone. And how grueling it all is.

“I got told ‘No’ 98 to 99 percent of the time,” Larson recalled. “I know it’s hard to fully wrap your brain around, it’s even hard for me to wrap my brain around. To think of the fact that I’ve been on thousands and thousands… of auditions. It’s sort of crazy. It’s mind-numbing to me.”

Larson said that “it was tough” as a kid to be told “No” all the time. But when she turned 18, those roles would turn into her survival. The pain wasn’t just rejection, but also how she was (or wasn’t) going to afford her livelihood. Overall, looking back, Larson said she’s “grateful” for those no’s.

“I felt like it gave me more reps. It gave me more opportunities to refine my craft,” Larson said. “And when you’re auditioning a lot, you start to get good… at memorizing really quickly, thinking on my feet, taking direction, dealing with bad direction.”