Here’s a look at the week ahead on our “Sunday Morning” Calendar:

On Wednesday, the 61st annual Grammy Award nominations are announced on “CBS This Morning.”

To watch Bruno Mars perform last year’s Grammy-winning song “That’s What It’s Like” (from the 59th Grammy Awards Show), click on the player below:

Thursday brings an auction of more than 120 items belonging to the late Frank and Barbara Sinatra, including eight art works painted by Sinatra himself.

Friday is National Pearl Harbor Remembrance Day, marking the 77th anniversary of the Japanese attack on the Hawaiian naval base that killed more than 2,400 Americans. 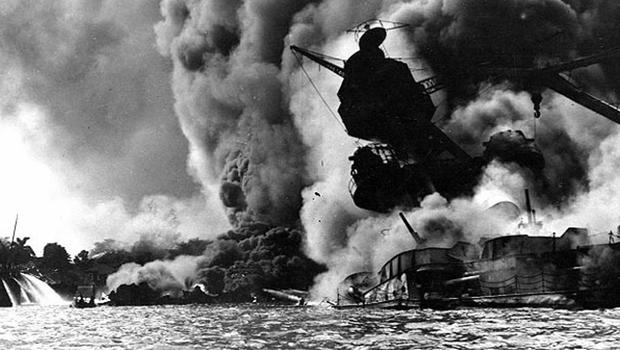 Remembering December 7, 1941, when an air attack on Hawaii pulled the U.S. into WWII

And Saturday’s the night for the eighth annual Cyndi Lauper and Friends Home for the Holidays benefit concert in New York, on behalf of homeless LGBTQ young people.

Burberry apologizes for hoodie with noose around the neck