Created by a biomedical professor to heal burns, it’s become the celebrity must-have – so, can a £205 cream REALLY be worth it?

Last month, as summer plummeted to an end, my skin looked as if it had enjoyed a fortnight of sun and sea, and 50 years on the planet.

A selfie revealed my face was dry, with fine lines, huge pores and an uneven tone. I had the indignity of appearing harassed and tired even when happy and well-rested.

But not for much longer, I hoped, because I was about to start using The Cream.

The Cream commands the definitive article, because it is, apparently, the definitive face cream. And it has a matching price tag — a palpitation-inducing £205 for 50ml. 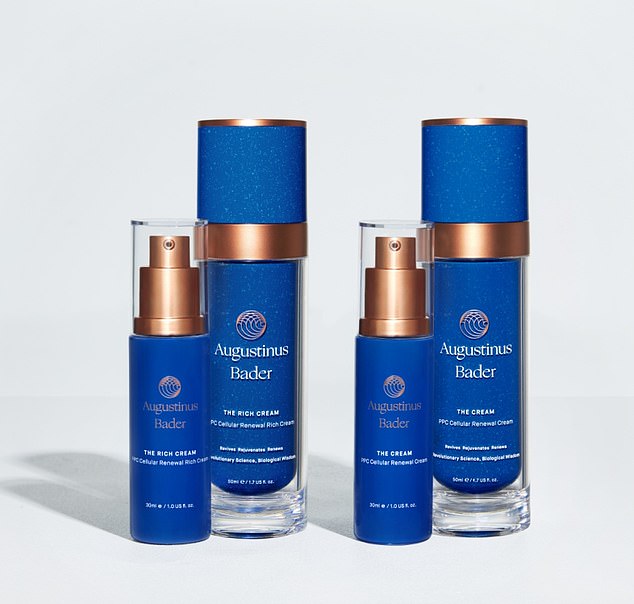 Augustinus Bader’s The Cream has become a must-have skincare product, after being developed from a wound cream for burn victims

So what could justify this mighty fuss, and even mightier cost? Certainly, The Cream has a remarkable pedigree. Its inventor is one of the world’s leading biomedical scientists, Professor Augustinus Bader. He is the director and professor of applied stem cell biology and cell technology at Leipzig University in Germany.

The Cream evolved from a wound cream the professor developed following decades of clinical experience and research, which reduces scar formation in burn victims.

When it didn’t sell to pharmaceutical firms (he suspects it wasn’t deemed profitable enough), colleagues persuaded him to apply his expertise to skincare and, as he tells me, ‘age-related changes’.

This formula boosts collagen production and the cell renewal process, which slows as we age, thereby ‘dramatically improving the complexion’s appearance’.

As we get older, the skin starts to appear duller. Our genetic clock gives us ‘reduced access to our own repair capacities,’ says Professor Bader. ‘Why not help restart this repair process with the signals that are innate to us and utilise them?’

Epigenetics tells us that how we age is 30 per cent dependent on our genes, he adds, ‘but 70 per cent is what you do with them. So, just like you eat good food and exercise, why not find out the nutrients, the molecules that your stem cells need to fix your skin? And I think I found some of them.’

Professor Bader recommends using The Cream for everything. Cleansing. Exfoliating. Removing make-up. Washing up. All right, not washing up, but the idea of rinsing this precious stuff off my face feels just as profligate. I might as well poke fivers down the plug. 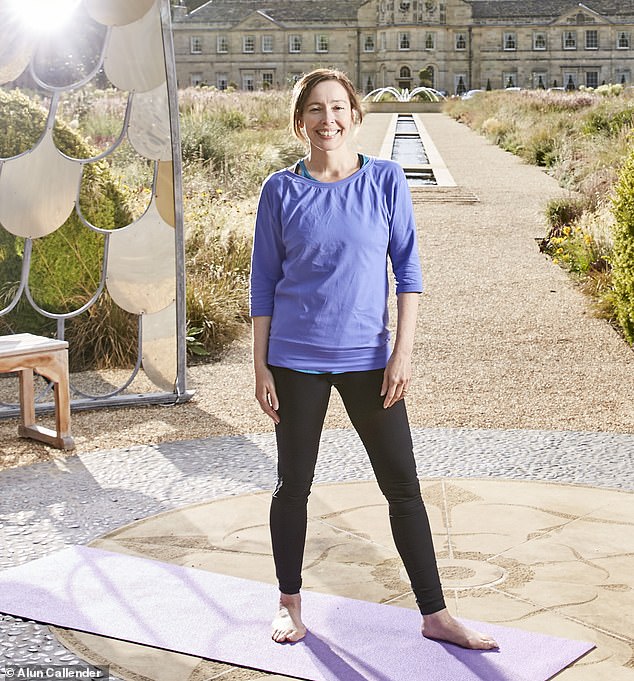 Anna Maxted (pictured) gave her verdict on The Cream – best for combination to oily skin, after using it for around two weeks

Still, sacrifices must be made in the name of research.

The Cream simplifies my beauty routine, which is already less rigorous than it might be.

I use facial oil and a good moisturiser. Toners and cleansers dry my skin, so I normally splash my face with water and exfoliate only in an emergency. But now all these products are banned for a month. I’m only allowed to slather myself in The Cream — best for combination to oily skin — and The Rich Cream, for normal to dry skin. Not exactly a hardship.

To begin with, I use The Cream, as I don’t want to overload my skin (which is temperamental — both oily and dry).

It is light, absorbs beautifully, and feels deliciously nourishing. It contains aloe vera, amino acids and vitamins A, B, C and E, and is rich in antioxidants.

If I use it as recommended, my bottle of The Cream should last a mere six weeks.

But, Professor Bader tells me, because The Cream triggers your innate skin repair processes, the more you use it, the stronger your skin becomes.

It’s good news if your budget isn’t limitless. Use The Cream for four weeks before returning to your normal routine, and any gains aren’t lost. ‘What you reach, you keep,’ he says. 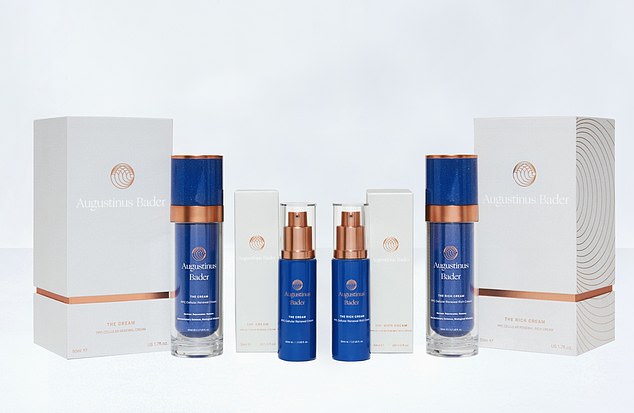 Anna says her skin had a subtle improvement after trying The Cream, Professor Bader claims results vary according to each person’s genetic code

For two weeks, I rub it in, wash it off, re-apply it lavishly. My skin is instantly rendered soft and plump. But when I study my reflection after a week to ten days, I struggle to see a difference. Then, around day 15, a friend says I look ‘glowing’.

I ask a beautician colleague what she thinks of my skin. ‘Very good,’ she says. ‘Just a little dryness around the nose.’ The next day, though I’m bare-faced, it looks as if I’m wearing a light foundation.

Still, as my skin is deemed a little dry, I switch to The Rich Cream. It’s aptly named. Unctuous and thick, it bestows immediate luminosity. I keep looking suspiciously at myself, but at day 22, I genuinely think my skin looks more youthful.

At the month’s end, I consult that fearless critic, my husband. What does he think of my skin? ‘It’s good at the moment. You haven’t got any red bits.’

Yet the improvement is fairly subtle. Can it take longer than 27 days to see a marked difference? There is variability, says Professor Bader, ‘as everyone has a different genetic code, environmental exposure, and way of life’. And, naturally, ‘there are limits’.

‘The Cream tries to give you the best skin based on your genetic code,’ he says. ‘It’s not super-human!’ 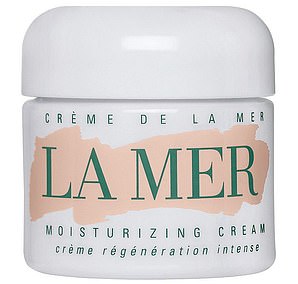 Allegedly invented by a Dr Max Huber, who created this renewing cream after burning his skin in a lab accident 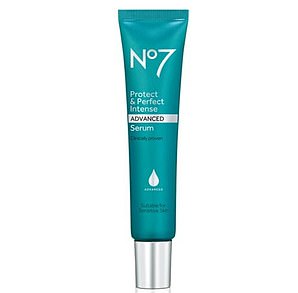 It has been found this is as effective in combating sun damage as products that can only be prescribed by a doctor. 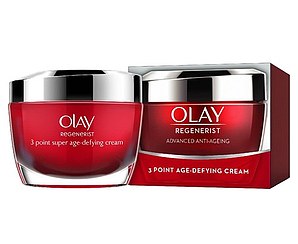 At Least 2,000 More Black Americans Were Lynched Than Previously Reported