A DAD given three months to live following a cancer diagnosis says cannabidiol oil has kept him alive for five years.

Graham Norton, 72, was told in September 2016 that he had lymphoma. 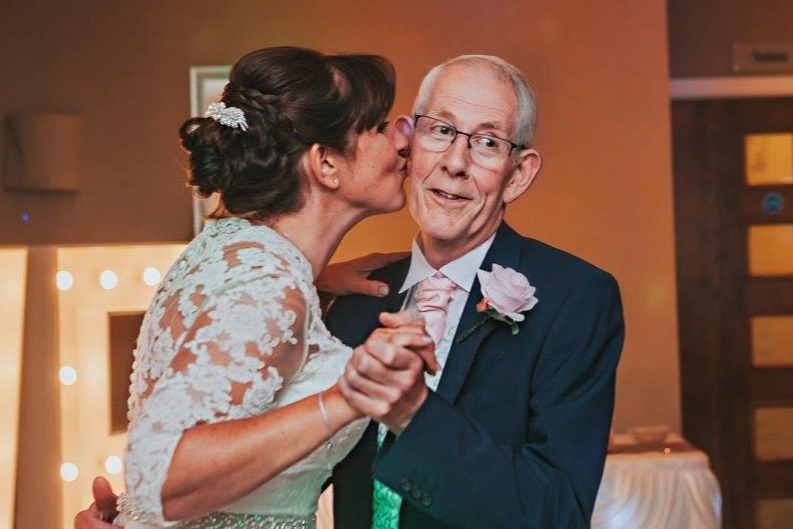 Graham, of Wakefield, West Yorks, said: “Back in September 2016 we got the news that no one wants to hear, 'you have cancer, and one that you have very little chance of surviving'.

“My daughter was getting married only a few months later and I desperately wanted to be able to walk her down the aisle before I got too poorly.

Chemotherapy and radiotherapy did not work, so he looked for alternatives with wife Lynne and their two kids.

Graham said: “Both came to me and suggested I try cannabidiol.”

The retired joiner was given doses derived from cannabis by pharmacist Tom Chapman, who runs company Well Lab.

Graham was able to stay alive to see daughter Samantha get married, and now sees his consultant every four months instead of monthly.

Graham said: “I still have cancer, but I’ve been given the gift of years with those I love.”

Can you get another job while on furlough during the coronavirus crisis? – The Sun