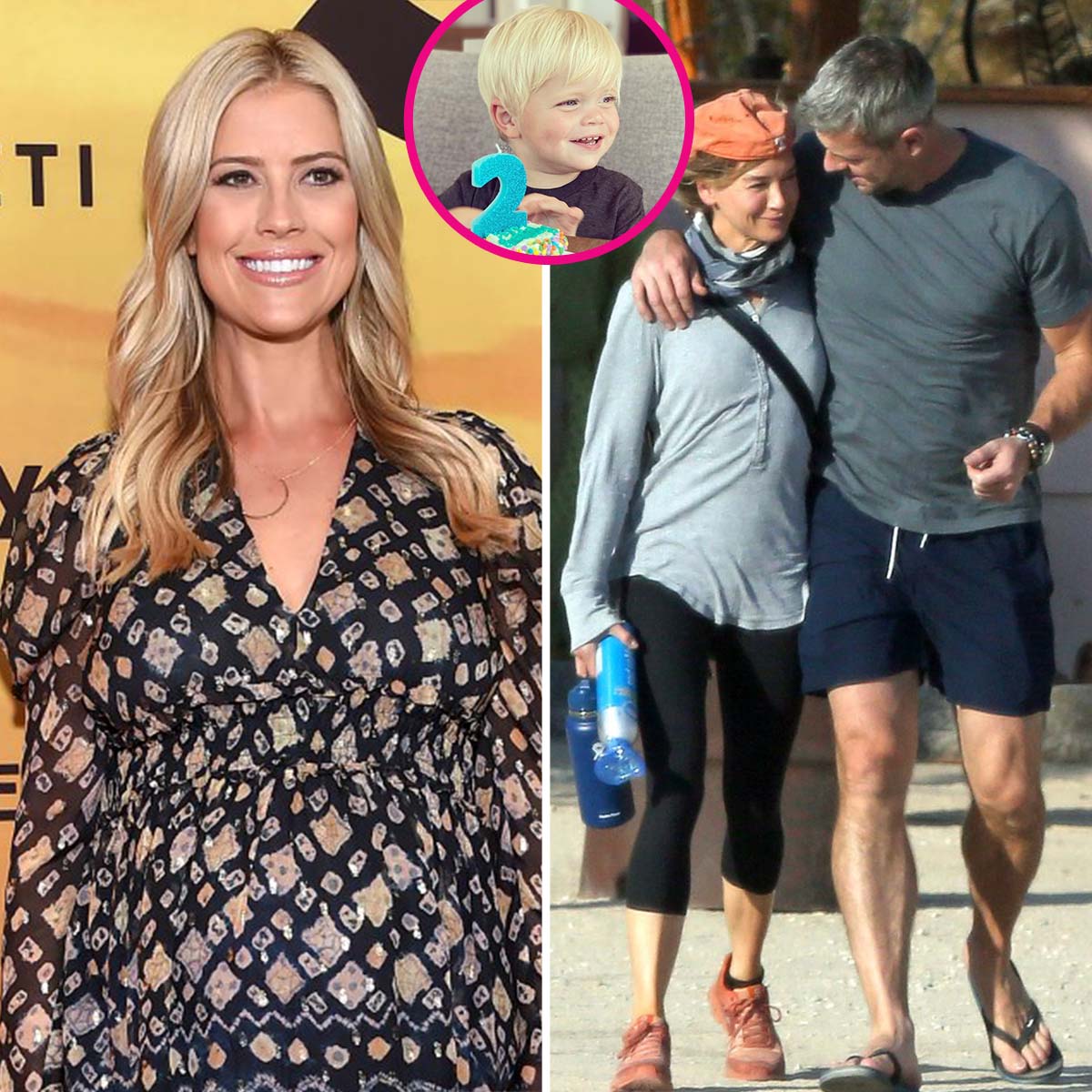 His big day! Christina Haack and ex-husband Ant Anstead each showered their son, Hudson, with love on his birthday in their own ways.

Anstead, 42, threw the toddler a party to celebrate his 2nd birthday on Monday, September 6. While a source exclusively tells Us Weekly that Anstead’s new flame, Renée Zellweger, was in attendance, the Christina on the Coast star, 38, didn’t make an appearance.

“It was a small gathering of close family and friends,” the insider notes of Hudson’s birthday bash. “Christina was not there [because] she was out of state in Tennessee.”

The HGTV star “celebrated Hudson’s birthday separately,” the source tells Us. She gushed over her youngest son in a sweet Instagram tribute in honor of his special day.

“Happy 2️⃣ Birthday Hudson!! Such a sweet, active and smart boy,” she wrote alongside a slideshow of photos. “He loves to try and figure things out for himself and has this mischievous look on his face while doing it haha. He’s talking a lot already but his favorite word in our home is ‘Cash’ 🐶. We love you!”

Anstead, for his part, shared an inside look at Hudson’s celebration via social media. “Now THAT was a PARTY!!!” the proud dad teased. “We danced, ate cake, opened presents, ate more cake and it ended in a bonkers water fight and soggy cake! Perfect! Happy birthday Hudzo! TWO!! You are one loved little boy! ❤️ x.”

Following her split from El Moussa, 40, the Wellness Remodel author tied the knot with Anstead in December 2018. They announced their separation in September 2020 and their divorce was made final in June, with the pair agreeing to share custody of Hudson. Two months later, a source gave Us an exclusive update on the duo’s coparenting arrangement.

“He’s still young so they just want to make sure he has as normal of an upbringing as possible,” the insider noted in August. “[They] continue to coparent well. They put Hudson first and put any tension that’s between them to the side.”

Both Haack and the Wheeler Dealers alum have moved on in the wake of their split. The Flip or Flop star is currently dating Joshua Hall, while Anstead sparked a romance with Zellweger, 52, who’s made a strong impression on his children. (Along with Hudson, he shares Amelie, 17, and Archie, 14, with ex-wife Louise Anstead.)

“She’s getting along well with Hudson,” a source recently told Us. “Renée is very kind and caring. … She’s never had a child so is enjoying playing with him and watching Ant as a father.”

Budget plan: Australia to open borders next year to bring back migrants

Can’t Stop Touching Your Face? These 5 Pairs of Glasses Can Help