Early bird special: Single seniors excited for vaccine so they can date again

Wokeness is no mere academic threat and other commentary

Couples who meet on apps just as happy as those who meet IRL, study finds

What is cupiosexuality? All about the term for asexual people who still want sex

So naturally, after only meeting on Zoom, the pandemic-locked lovers relocated from Massachusetts to Mexico to live together — coming face-to-face for the first time in their Airbnb in Tulum.

A router romance deserving of the nickname “click-bae,” MacArthur and Crain meshed right away after being set up on a Zoom coffee date by a mutual friend in June.

“When Ryan’s face appeared on my screen, I felt attracted to him,” MacArthur, a life coach, confessed to CNN. “As we spoke, I realized he was as passionate about traveling as I was — before lockdown he went on a solo trip around the world.”

Crain, a wellness manager who’d sold all his possessions to travel the world in 2018, was just as impressed with MacArthur, who’d spent several weeks in Bali at the top of 2020.

“Although I went into the conversation thinking it would be more of a friend connection,” Crain said, “I did immediately notice how beautiful she was and I was very attracted to her.”

After “Zating” (Zoom dating) for a few months, in August, the digital darlings decided to ditch their desktops to make a human connection in Mexico, where air travel to and from the United States was permitted.

“A few weeks later, when both of us were fed up with being at home, we decided to go together,” MacArthur said. 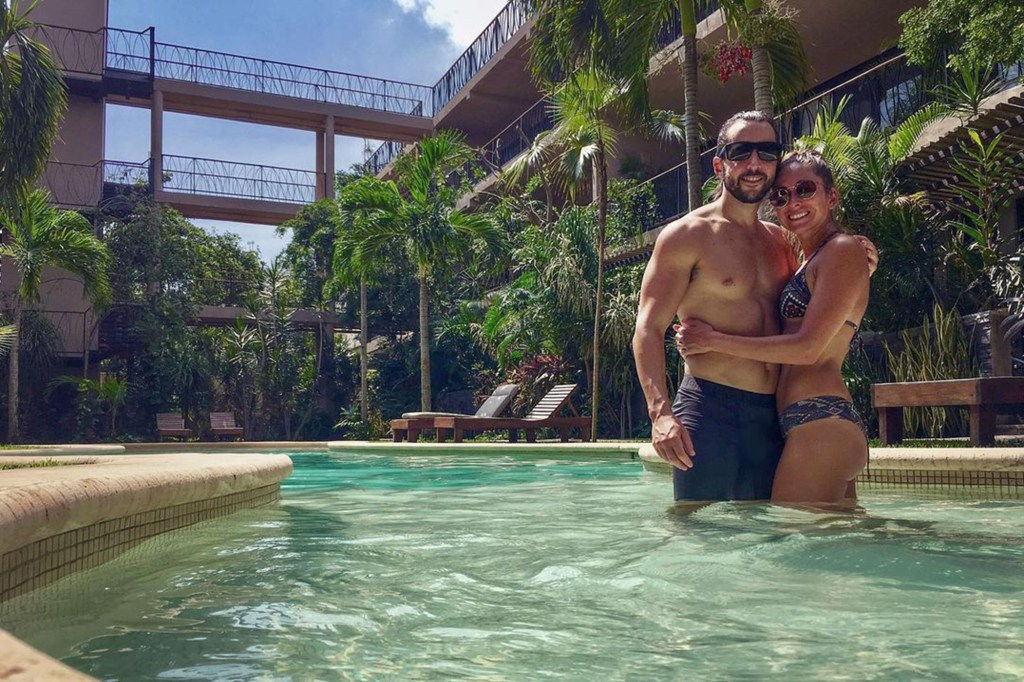 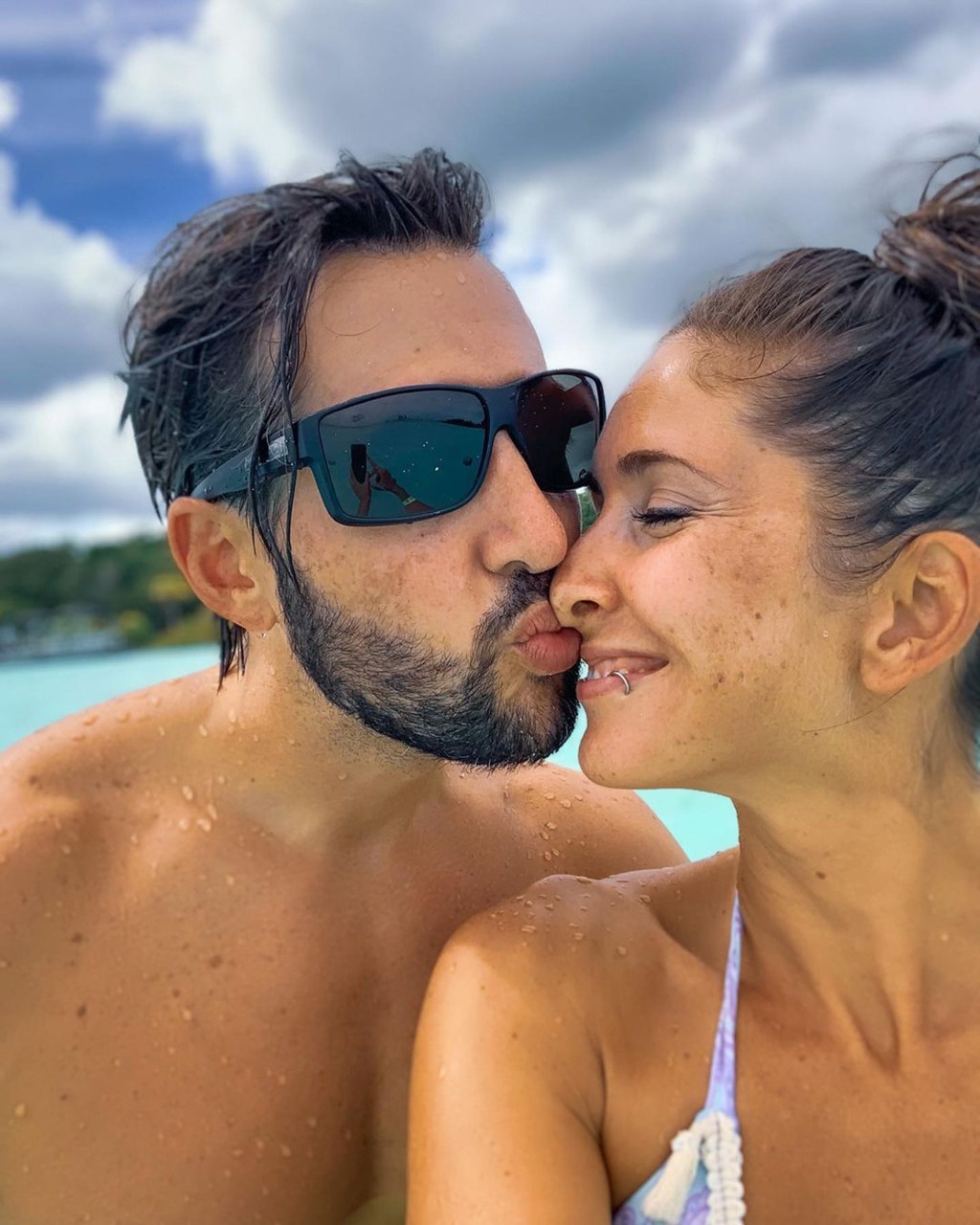 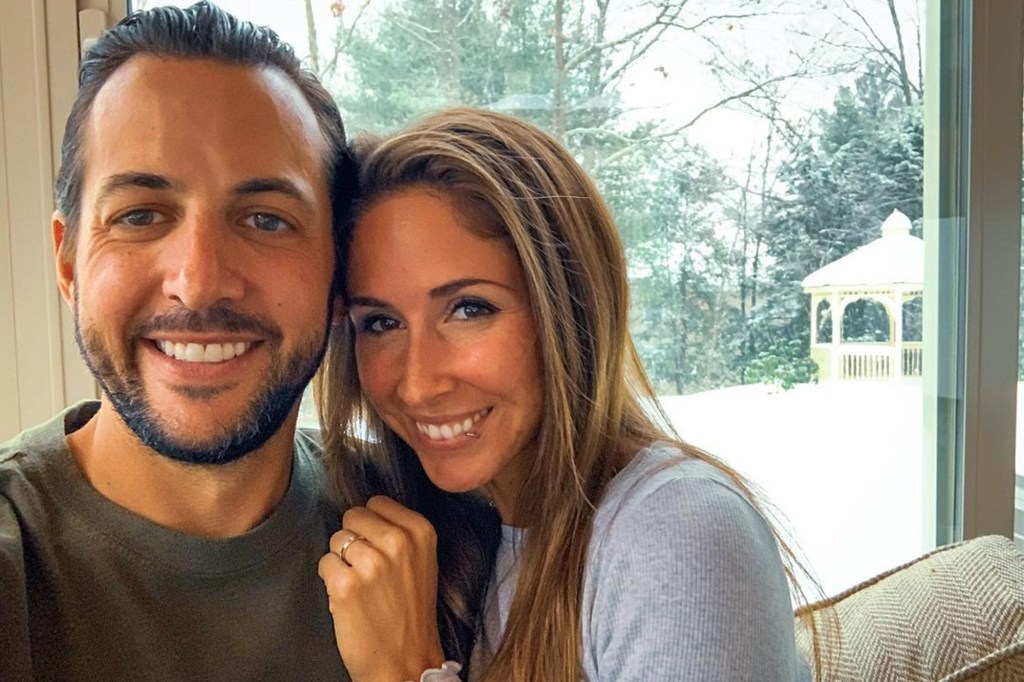 Here’s what the McDonald’s Travis Scott meal comes with