HL spoke EXCLUSIVELY with stars Olivia Holt and Chiara Aurelia about what to expect from Freeform’s mysterious and thrilling new show that’ll give you a huge dose of nostalgia.

If you’re looking for a new show that combines teen angst, a mystery, and the ’90s, look no further than Cruel Summer. The show is going to be your new TV obsession. The new Freeform series takes place over 3 summers in the ’90s when a popular teen named Kate (Olivia Holt) goes missing. A seemingly unrelated girl named Jeanette (Chiara Aurelia) goes from being at the top of the social food chain to the most despised person in America. But everything is not what it seems.

HollywoodLife got EXCLUSIVE scoop from Olivia and Chiara about their characters. Even though Kate’s life seems perfect before her disappearance, that’s not exactly the case. “I think that’s what we do as humans, right? We look at people, and we see all of the shiny things that are in their life,” Olivia told HollywoodLife. “It’s a lot like Instagram. It’s the highlight reel of everybody’s life. Instagram didn’t exist in this era, so people are just basing their opinions on what they see on the exterior, and that’s what we do. But I don’t think that’s the case here. I don’t think Kate does have that perfect life. I think there are a lot of complicated layers there. I think that she’s really struggling with what her path looks like in life and what her identity is and who she should be. She’s 15 in that year, and I think that’s what a lot of 15-year-olds struggle with. I’m 23 and I’m still struggling with that.” 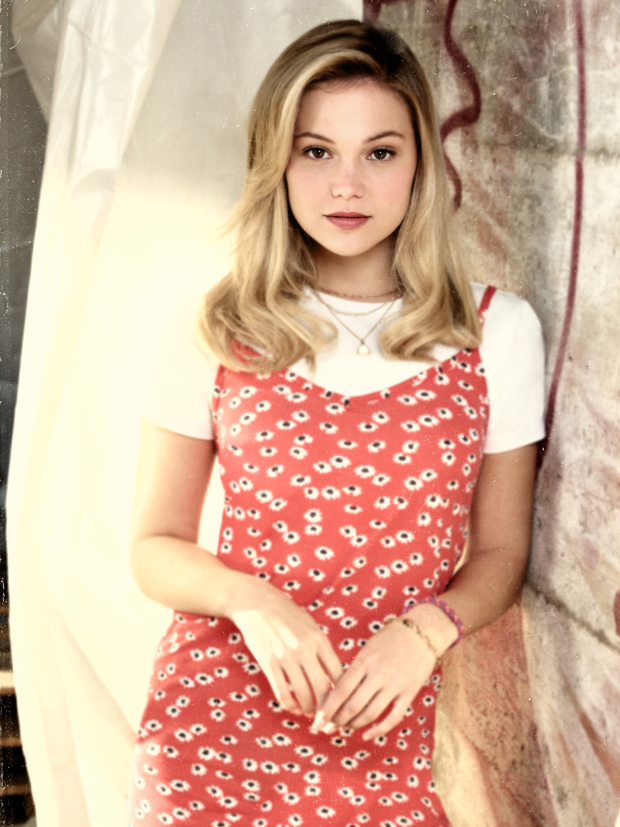 After Kate’s disappearance, Jeanette goes from a shy and awkward girl to the most popular girl in school. In a sense, she steps right into Kate’s place. Chiara explained that Jeanette didn’t plot to replace Kate. “I think there’s a part of her that wanted and aspired to be like Kate and found her super fascinating and beautiful and incredible,” Chiara said. “I think that she admired her, just like someone might admire a celebrity. I think that it was her dream to kind of come into her own more like Kate and hopefully learn from her and more than anything just become her friend.” 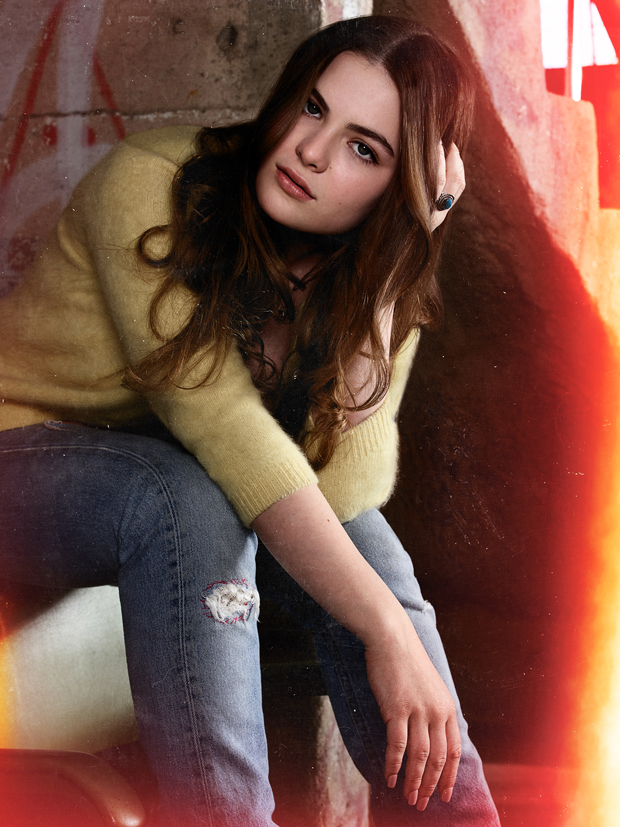 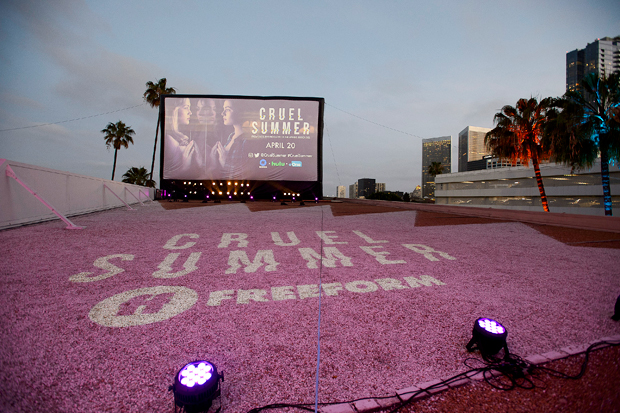