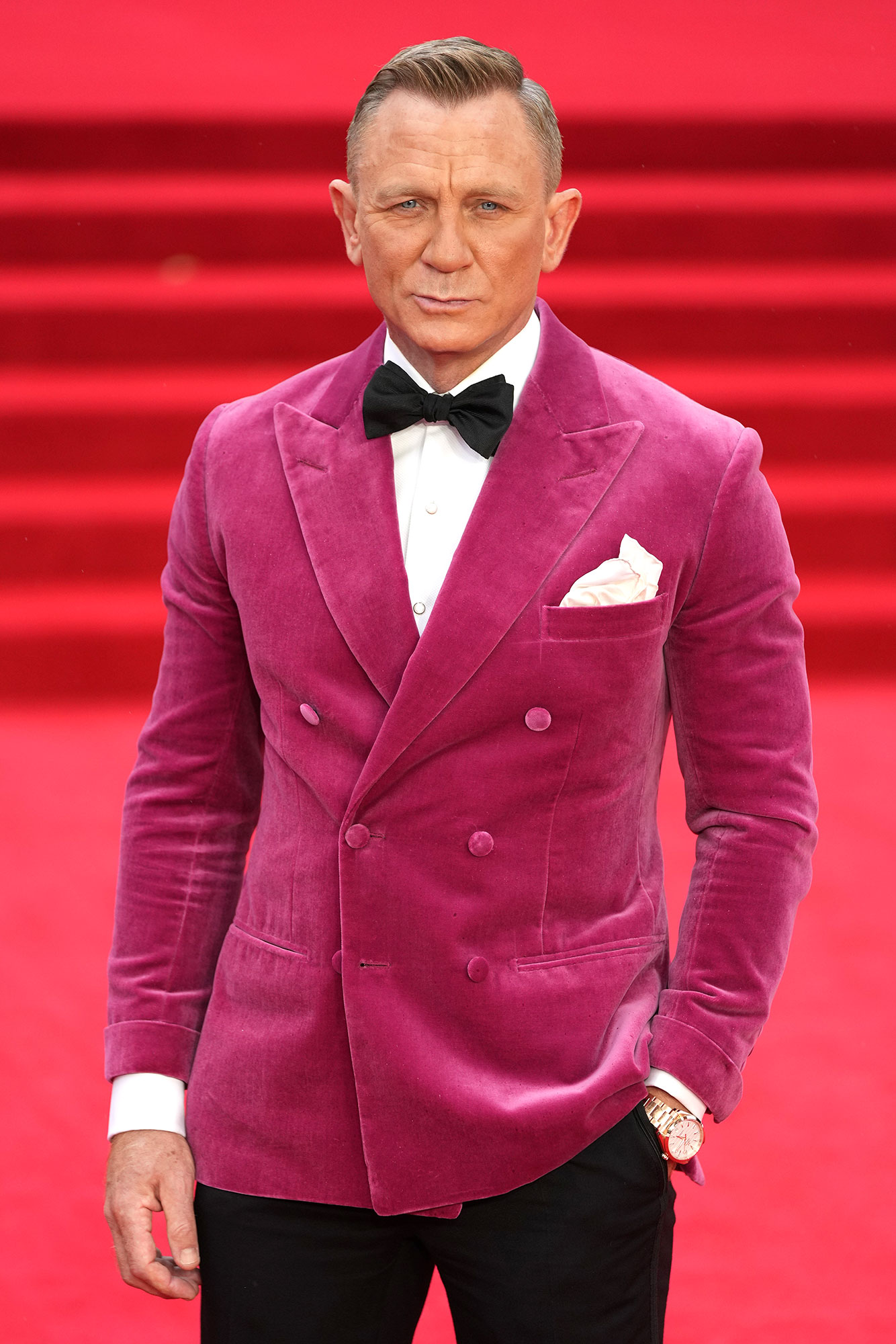 A clear preference. During Daniel Craig’s recent appearance on the “Lunch with Bruce” podcast, the England native revealed why he favors grabbing drinks at a gay bar.

“I’ve been going to gay bars for as long as I can remember,” the No Time to Die star, 53, explained to host Bruce Bozzi during a Monday, October 11, podcast episode. “One of the reasons [is] because I don’t get into fights in gay bars that often,” noting that he got “very sick” of the “aggressive d—k swinging in hetero bars” when he was single.

“I didn’t want to end up being in a punch-up. And I did, that would happen quite a lot,” the British actor continued. “[Gay bars] would just be a good place to go. Everybody was chill … you didn’t really have to state your sexuality, and it was a very safe place to be. And I could meet girls there, ‘cause there are a lot of girls there for exactly the same reason I was there. It was kind of an ulterior motive.”

Stars Who Have Played James Bond Over the Years

Craig’s recent comments came shortly after he and Bozzi, 55, reminisced about their longstanding friendship and hanging out at a gay bar together. At the time, the two friends were photographed hugging outside one venue in Venice, California in 2012. As a result, the Knives Out actor was the subject of speculation about his sexuality.

During the podcast interview, the Skyfall star addressed the rumors and their relationship.

“We’re tactile, we love each other,” he explained. “We give each other hugs, it’s OK. We’re two f—king grown men. For me, it was one of those situations and the irony is, you know, we kind of got caught, I suppose, which was kind of weird because we were doing nothing f—king wrong.”

The Girl With the Dragon Tattoo actor noted during the conversation, “What happened is we were having a nice night and I kind of was talking to you about my life when my life was changing and we got drunk and I was like, ‘Oh, let’s just go to a bar, come on, let’s f—king go out.’ I just was like, ‘I know I don’t give a f—k,’ and we’re in Venice.” 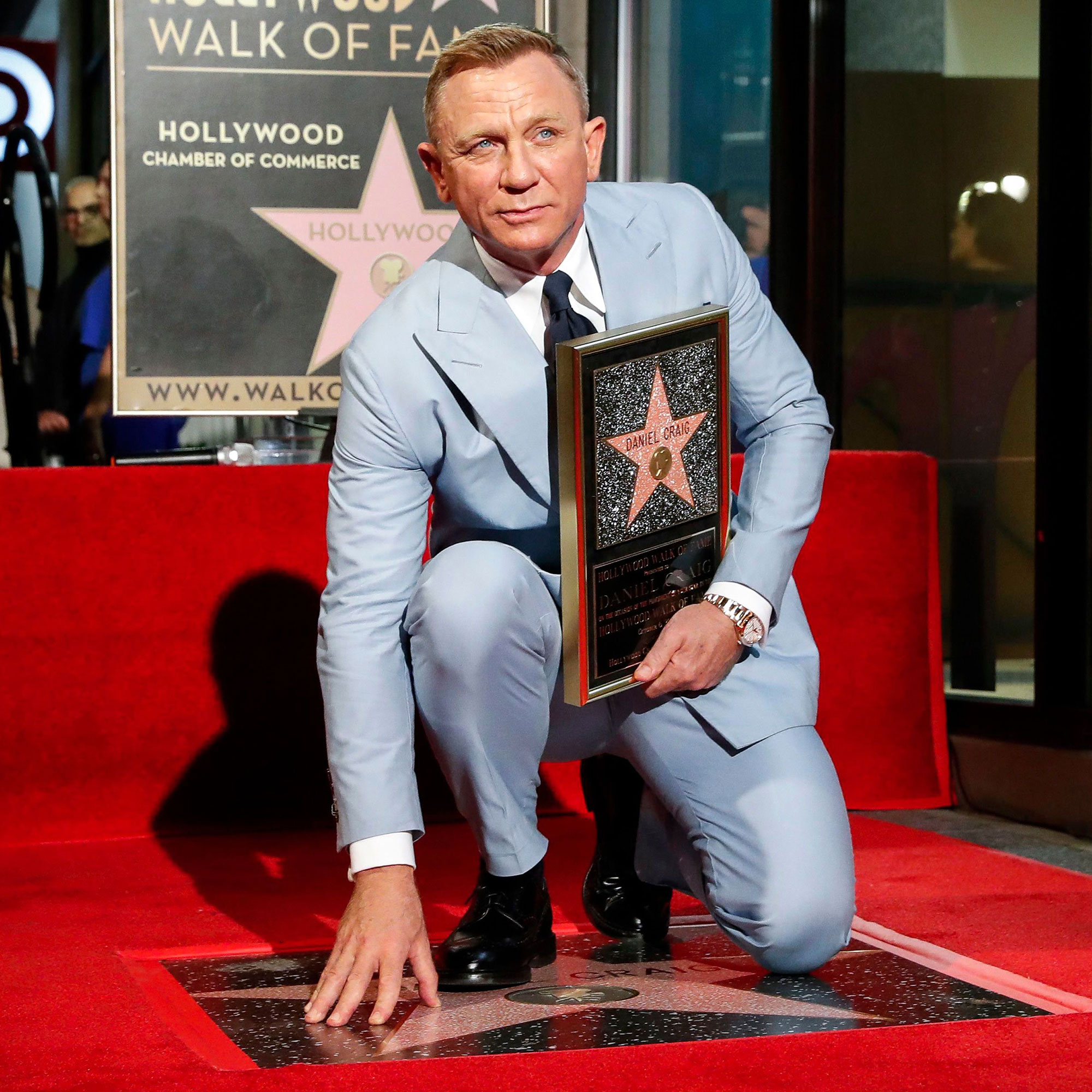 While Craig often enjoyed grabbing a cocktail with friends as a way to meet women during his single years, he’s since settled down and married actress Rachel Weisz — who shares son Henry, 15, with ex Darren Aronofsky — in June 2011 after dating for one year.

The pair later welcomed a daughter in September 2019. Craig — who also shares daughter Ella, 29, with ex-wife Fiona Loudon — previously told Us Weekly and other reporters in November 2019 that he was “exhausted” after the arrival of the now 3-year-old.

Dirt Digs In: Linda May

Cut dole to $40-a-day except for newly jobless: Employer group