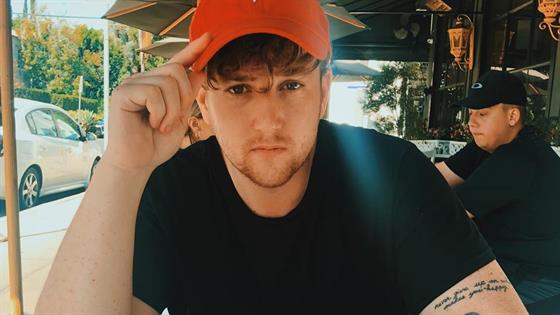 Daniela Silva plead not guilty to the murder of Corey La Barrie on Wednesday afternoon.

In a statement, the Los Angeles District Attorney announced that the Ink Master star entered a plea of not guilty in the death of the YouTuber. He will return to court on June 27, when the judge will review bail.

He is currently facing one murder charge and could potentially serve 15 years to life in state prison.

According to authorities, the Ink Master star was driving a McLaren on the evening of Sunday May 10 when he allegedly lost control of the vehicle. The car crashed into a tree and stop sign in the Los Angeles neighborhood of Valley Village, where passersby witnessed Silva attempt to flee the scene. He was “stopped by citizens who came to render aid,” and he and La Barrie were taken to a local hospital.

La Barrie, who was celebrating his 25th birthday that night, succumbed to his injuries at the hospital. 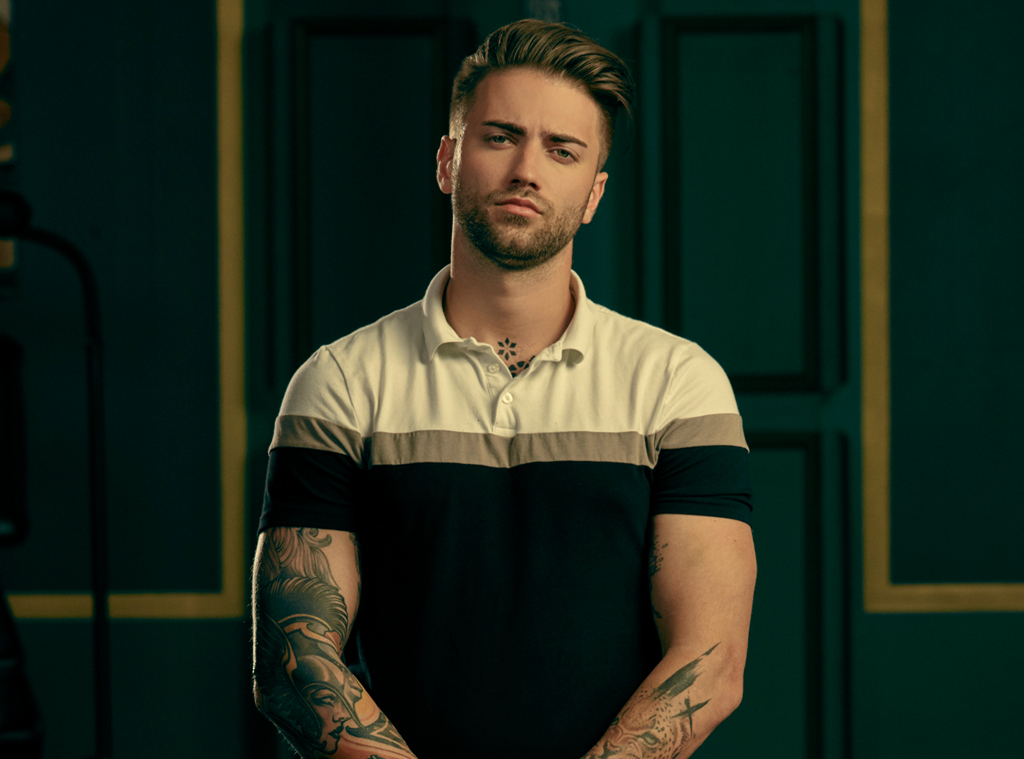 Corey was later remembered by his friend and family, including brother Jared La Barrie. “Corey passed away last night in a car accident with his drunk friend driving,” Jared wrote. “This is the hardest thing I’ve ever had to do. I don’t how I’m supposed to do this without you. I miss you so much already this isn’t fair thank you for always being the best big brother I could ask for. I love you so f–king much life’s never gonna be the same without you.”

E! News has reached out to Silva’s rep for comment.