Why Dax Shepard at first wanted to keep relapse a secret

Dax Shepard revealed that he is Marvel-ready after gaining 24 pounds of muscle during the COVID-19 pandemic.

“In quarantine, I said to [my wife, Kristen Bell], ‘I’ve been waiting for 10 years for Marvel to call so that I’d have an excuse to get huge,’” Shepard, 46, told Ashton Kutcher and Mila Kunis on his “Armchair Expert” podcast Monday.

The actor was able to put on serious muscle by staying regimented with his diet and workout routine, sharing that he hit the gym six days a week.

He added that he relied on “lifting heavy, protein shakes, going bananas” and joked that he also did “heavy testosterone injections.” 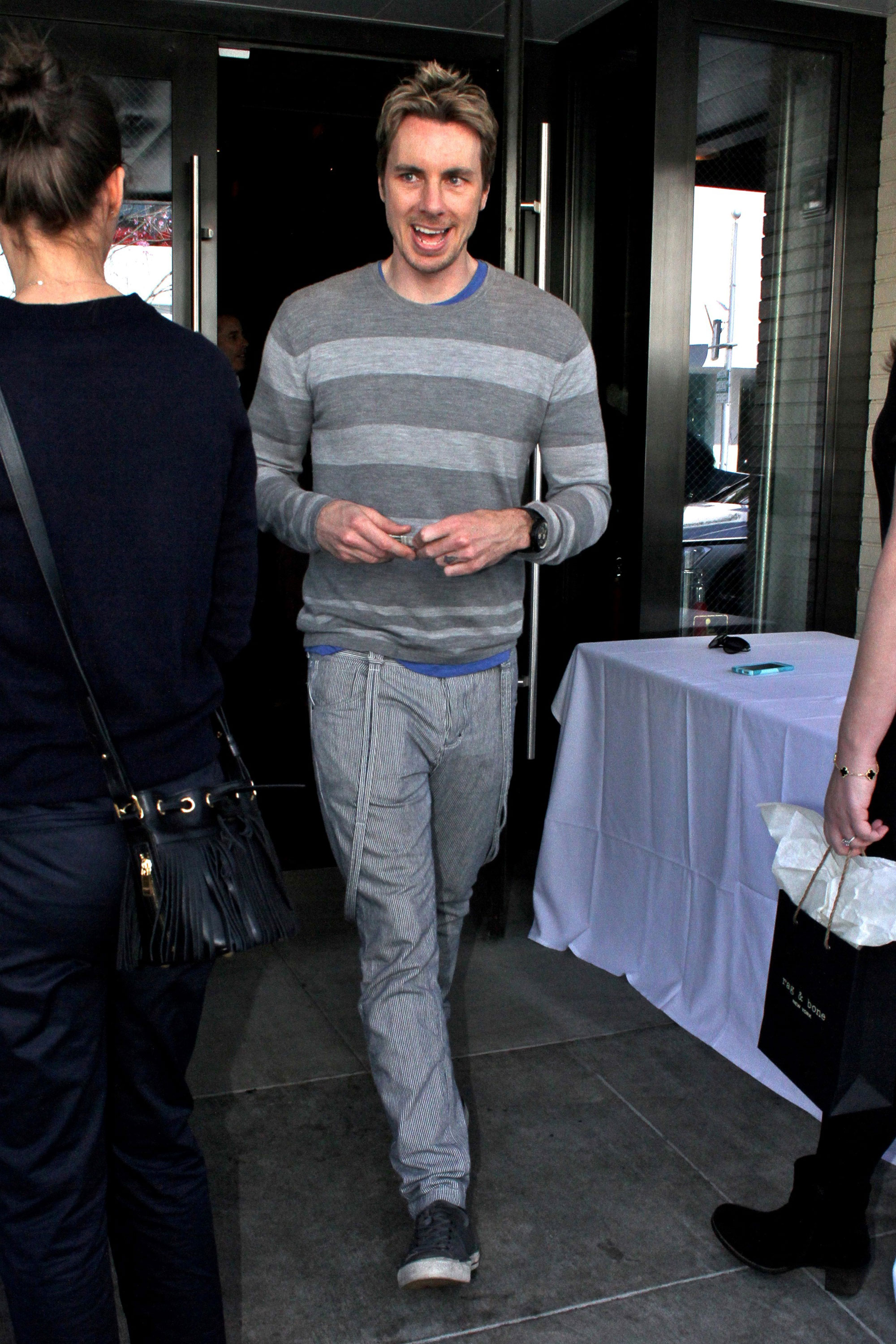 For Shepard, working out hasn’t just helped his physical health but also his mental health.

The “Parenthood” alum revealed that while he typically weighs in at 185 pounds, he’s now up to 210 pounds.

Shepard documented one of his gym excursions in June, showing off his bulging biceps in a photo posted to Instagram on Father’s Day.

The Downfall of Etika and More YouTube Star Tragedies