Do you have the UK’s most HATED interior design feature in your home? Woodchip, Artex walls and carpeted wardrobes are among the biggest decor fails as voted by the public

Home is where the heart is, as the old saying goes – but there are some design details that Brits just can’t seem to warm to.

A new study has revealed the nation’s least favourite interiors trends and it’s bad news if you’ve got woodchip walls.

The retro wallpaper style has officially been voted as the most hated interior design feature, with some 30 per cent of Brits admitting they dislike it.

Woodchip is closely followed by artex walls and ceilings as the biggest interior design fail, voted down by almost a quarter (24 per cent) of respondents. 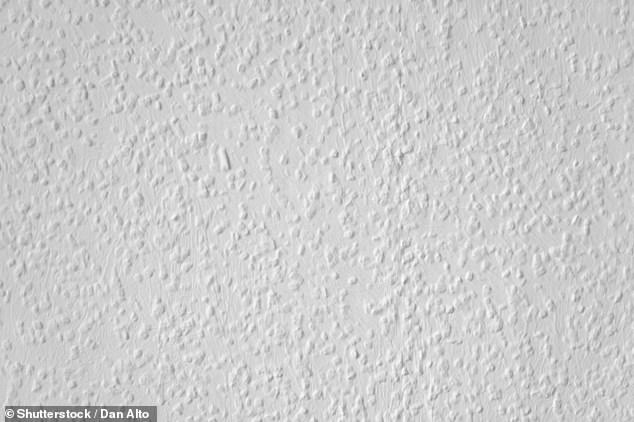 Does your wallpaper look like this? Woodchip has emerged as the most hated design feature in a wide-ranging survey of 1,000 people looking at Brits’ attitudes to property (file photo)

The survey, conducted by Terry’s Fabrics, also found that carpeted bathrooms and ‘statement walls’ are among the most hated interiors features.

The company spoke to 1,000 people in a bid to find out how satisfied people in the UK are with their homes – covering everything from structural stress to furniture fall-outs.

They found that more than a third of Brits aren’t happy with their homes – and less than a quarter admitted they weren’t satisfied with their property when they first moved in.

Meanwhile, over one in four people surveyed felt that they should have spent more time deciding on their property before moving in. 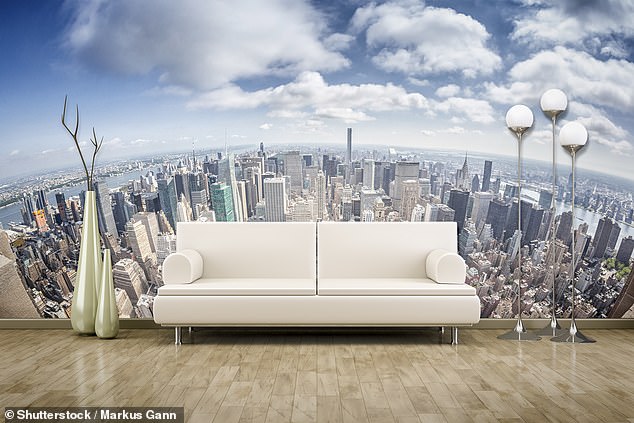 A new survey, conducted by Terry’s Fabrics, found that carpeted bathrooms and ‘statement walls’ (file photo pictured) are among the most hated interiors features among Brits 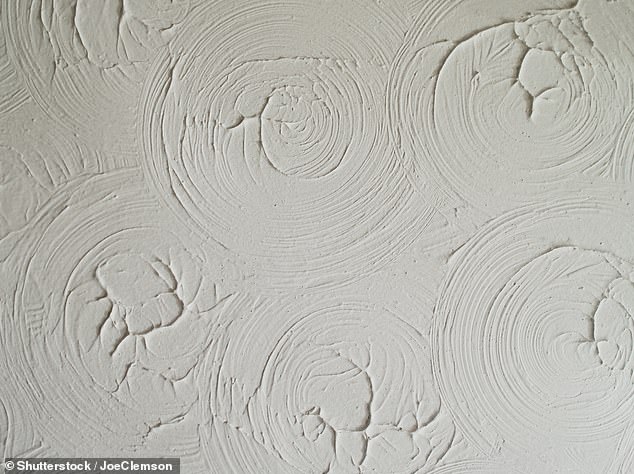 Does your ceiling look like this? Artex walls and ceilings are among the top five most hated design features in British homes, a new survey has found. Meanwhile, over one in four people surveyed felt they should have spent more time deciding on their property before moving in 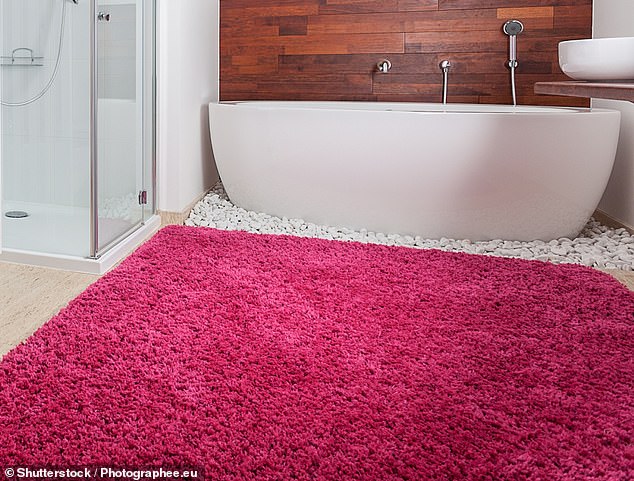 A carpeted bathroom, pictured, is among the biggest interior fails according to the new survey by Terry’s Fabrics, which also found 10 per cent of UK homeowners claimed it would be impossible to turn their house into an ideal home 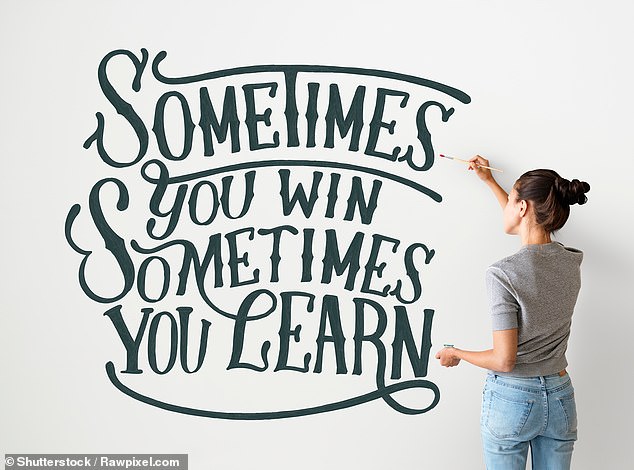 Quote decals, pictured, were also among the most hated interiors fail according to the new study by Terry’s Fabrics

Some 26 per cent of respondents felt that it would cost over £20,000 to turn their house into an ideal home, whilst 40 per cent per cent thought that it would take upwards of £10,000.

But proving that money isn’t the only obstacle to happiness, 10 per cent of UK homeowners claimed it would be impossible to turn their house into an ideal home.

Researchers also found that more than a third (35 per cent) of Brits encounter more issues than they expected when moving into a new home.

Over 50 per cent of respondents admitted they hadn’t paid for an independent survey report before buying their home – due to feeling that they ‘aren’t worth the money’ – and also that ‘the basic mortgage survey had enough information’.