Jim Bob and Michelle Duggar are counting on their fans’ “prayers” and support following their son Josh Duggar’s arrest for child pornography.

“We appreciate your continued prayers for our family at this time,” the “Counting On” parents told Page Six in a statement on Friday. “The accusations brought against Joshua today are very serious.”

The statement continued, “It is our prayer that the truth, no matter what it is, will come to light, and that this will all be resolved in a timely manner. We love Josh and Anna and continue to pray for their family.”

Josh is the eldest of the couple’s 19 children, which helped earn the faith-based pair the TLC reality show “19 Kids and Counting.”

Just a few hours prior to them releasing their statement, Josh, 33, pleaded not guilty in the Western District Court of Arkansas to one count each of receipt of child pornography and possession of child pornography stemming from internet activity in May 2019, according to the Department of Justice.

“Josh Duggar has been charged in a two-count indictment. He has pled not guilty to both charges and we intend to defend this case aggressively and thoroughly,” his attorneys said in a statement Friday.

“In this country, no one can stop prosecutors from charging a crime. But when you’re accused, you can fight back in the courtroom—and that is exactly what Josh intends to do.” 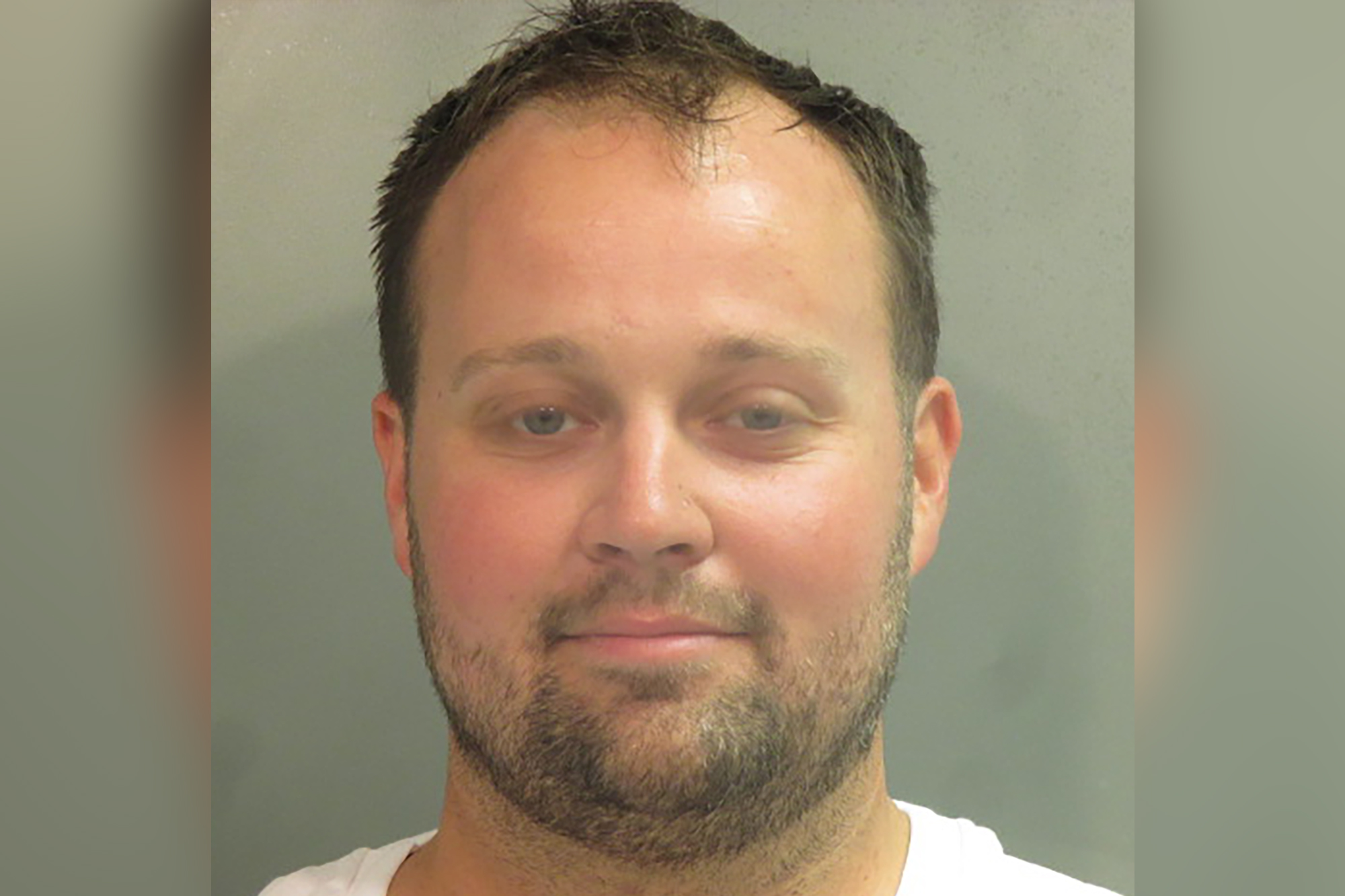 In 2015, Joah was also accused of sexually abusing five underage girls, including four of his sisters, while a teenager.

On Thursday, federal agents arrested the TLC reality star in Arkansas. A mugshot released by the Washington County Sheriff’s Office showed him looking slightly disheveled with a smirk on his face.

Josh is being held until at least a bond hearing May 5 — and the judge warned on Friday that he would have to stay away from minors.

Anna defended her husband’s role as a provider just days before his arrest.

When a fan asked online, “How do you afford all those kids? Does Josh even work,” she replied, “Yes, my husband is a diligent worker and provides well for our family.”

Footballer, 19, text mum saying ‘see you on the other side’ before taking life

Camilla says she has friends who have suffered horrific domestic violence

TOM UTLEY: My son was ready to fly the nest until… Computer says no