Fashion Week has one very kinky presentation this season

Front row flashback: What NYFW looked like in the 2000s

Less than a month after signing with IMG Models, Ella Emhoff has made her runway debut.

The brand filmed the collection video two weeks ago at the Parrish Art Museum in Water Mill, New York.

It seems Emhoff, who captivated the fashion crowd with her crystal-embellished Miu Miu coat at President Joe Biden’s inauguration in January, is shaping up to be Proenza Schouler’s new muse. On Monday, she attended a panel discussion with the label’s designers, Jack McCollough and Lazaro Hernandez, at Spring Studios — outfitted in Proenza, of course.

“She represents the story we wanted to tell with the collection. It’s the beginning of a whole new chapter in American history, in the kind of clothes we’re wearing and are attracted to. She’s the breath of fresh air,” Hernandez told WWD ahead of the film’s debut.

“She’s new-gen, she goes to Parsons, which is our alma mater, she’s a fine arts major interested in knitwear, and she’s very much someone we’d hang out with,” added McCollough. 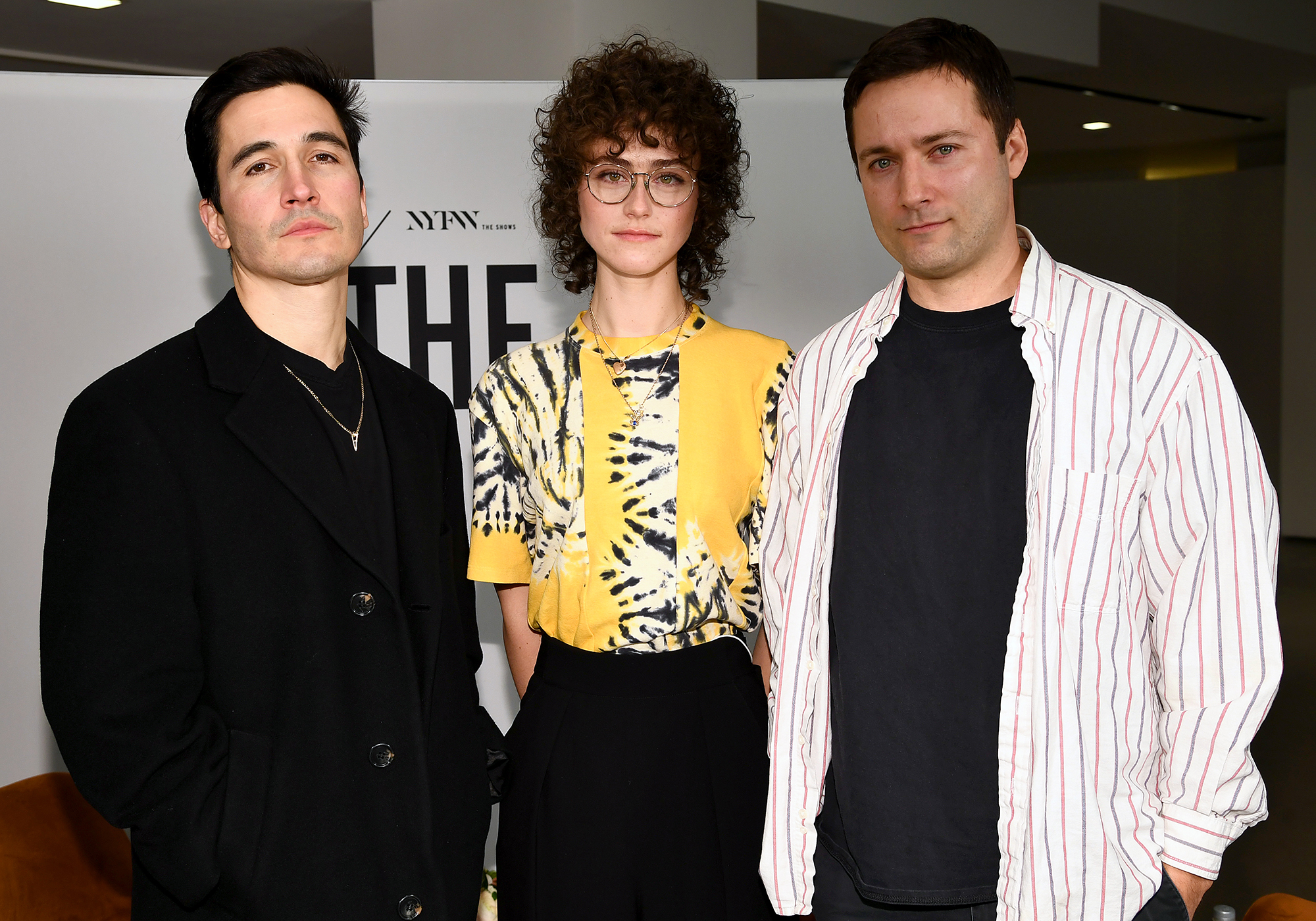 Emhoff’s wasn’t the only famous face to appear on Proenza Schouler’s virtual catwalk; Meadow Walker, the 22-year-old daughter of late actor Paul Walker, opened the show in a black blazer and side-slit skirt, just one month after starring in the brand’s Pre-Fall 2021 campaign.

Jenny McCarthy: I was told to ‘act Republican’ on ‘The View’