EXCLUSIVE: Endeavor Content has closed a raft of sales for Normal People’s follow-up series Conversations With Friends, as TV sales chief Prentiss Fraser has spoken in detail for the first time about how she has transformed the company’s distribution regime.

Element Pictures’ adaptation of Sally Rooney’s second novel is again set at BBC Three and Hulu, but Fraser, Endeavor Content’s EVP of television distribution, said she has been dealing with a global scramble for the show following the success of Normal People.

The sales house has closed a deal with Amazon Prime Video, which will stream Conversations With Friends in Canada, Australia, New Zealand, and Africa. HBO Max has taken the drama in Spain, Portugal, Nordics, CEE, Netherlands, and Baltics. Lionsgate Play (India), SYN (Iceland), and Wavve (Korea) are also on board, while Fraser is on the verge of closing a sale in Latin America.

Endeavor Content is “expecting to be completely sold out” on the 12-part, Lenny Abrahamson-directed series before it premieres around this time next year, with a cast including Joe Alwyn and Jemima Kirke. It tells the story of two Dublin students who become entangled in the lives of a married couple. 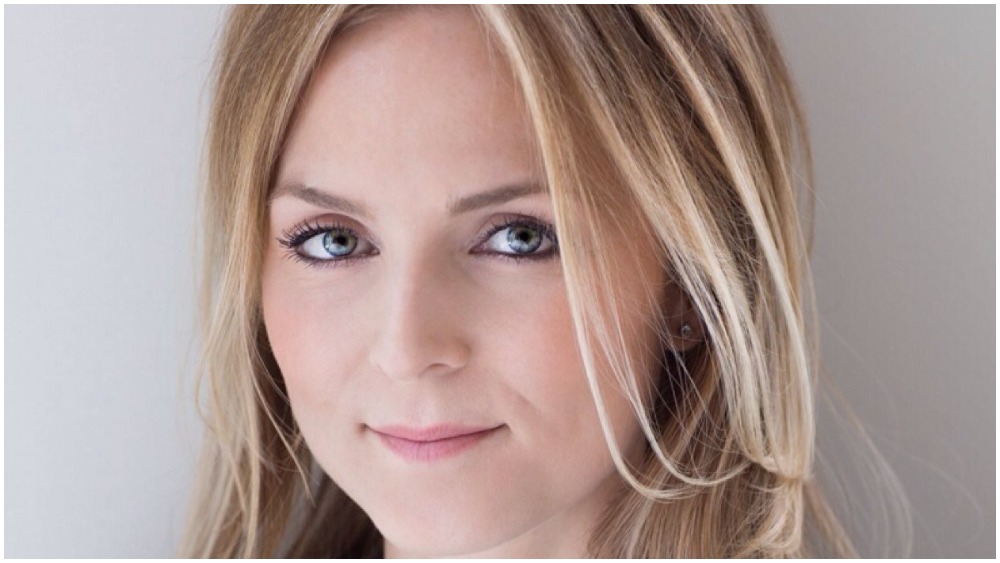 Asked if it’s been an easy sell following Normal People’s breakout success, Fraser said it has presented what some might call good problems. “It’s not straightforward because it’s competitive. You have the incumbent who was the partner on Normal People, and then you have to figure out how to negotiate a very different show,” she explained.

Conversations With Friends is symbolic of what Fraser is trying to achieve at Endeavor Content. Since joining in 2019, she has brought maturity to the operation, which was first established in 2017 when WME and IMG combined their scripted TV sales and film financing operations under the central banner of Endeavor Content. She reports to co-presidents Graham Taylor and Chris Rice.

Fraser embarked on a shopping spree and, together with acquisitions director Liz Tang, has grown the outfit’s catalog from a small boutique offering to something more ambitious. Its scripted slate has swelled from the twin tentpoles of Killing Eve and The Night Manager to include other eyecatching scripted series, including Hulu’s Nicole Kidman and Melissa McCarthy drama Nine Perfect Strangers and HBO Max’s Tokyo Vice. Non-scripted series include Lightbox’s Discovery+ documentary series Curse of the Chippendales and Hulu’s The Rise And Fall Of Victoria’s Secret.

These titles share a “cinematic” grounding, Fraser said, adding: “We want to buy shows that are highly authored and that are easier to market. Shows that are coming from the top creatives, with the best talent both in front and behind the camera.”

As well as bolstering Endeavor Content’s acquisitions, Fraser has been hiring sales chiefs in key territories to ensure its set-up is similar to a more traditional studio. She has brought in the likes ITV Studios executive Jennifer Ebell to handle sales in EMEA, while Alistair Jennings, Sony Pictures Entertainment’s former vice president of sales in South East Asia, was named an SVP in Asia Pacific.

“Having local executives on the ground really helps us take a deep dive into each one of our titles and make sure that we’re maximizing all the revenue associated,” said Fraser, speaking over Zoom from her home in London. “Ultimate success is selling a show for more money than anyone’s ever sold it before. Ultimate success is bringing a new genre to a platform.”

The former Fox Networks Group executive joined Endeavor Content five months before the coronavirus pandemic swept the globe. She considers herself “really lucky” to have had that period to meet colleagues and get to grips with the company’s infrastructure before the world locked down in 2020. Like many of her peers in TV sales, however, she admitted that the pandemic has not been bad for business.

In the absence of global travel, distribution executives have forged sophisticated buyer relationships through video calls and virtual sales events. Endeavor Content launched its non-scripted slate to thousands of clients in March, while it went to market with a scripted slate in May. Come September, Endeavor Content will host an online gathering during which it will showcase its combined catalog. 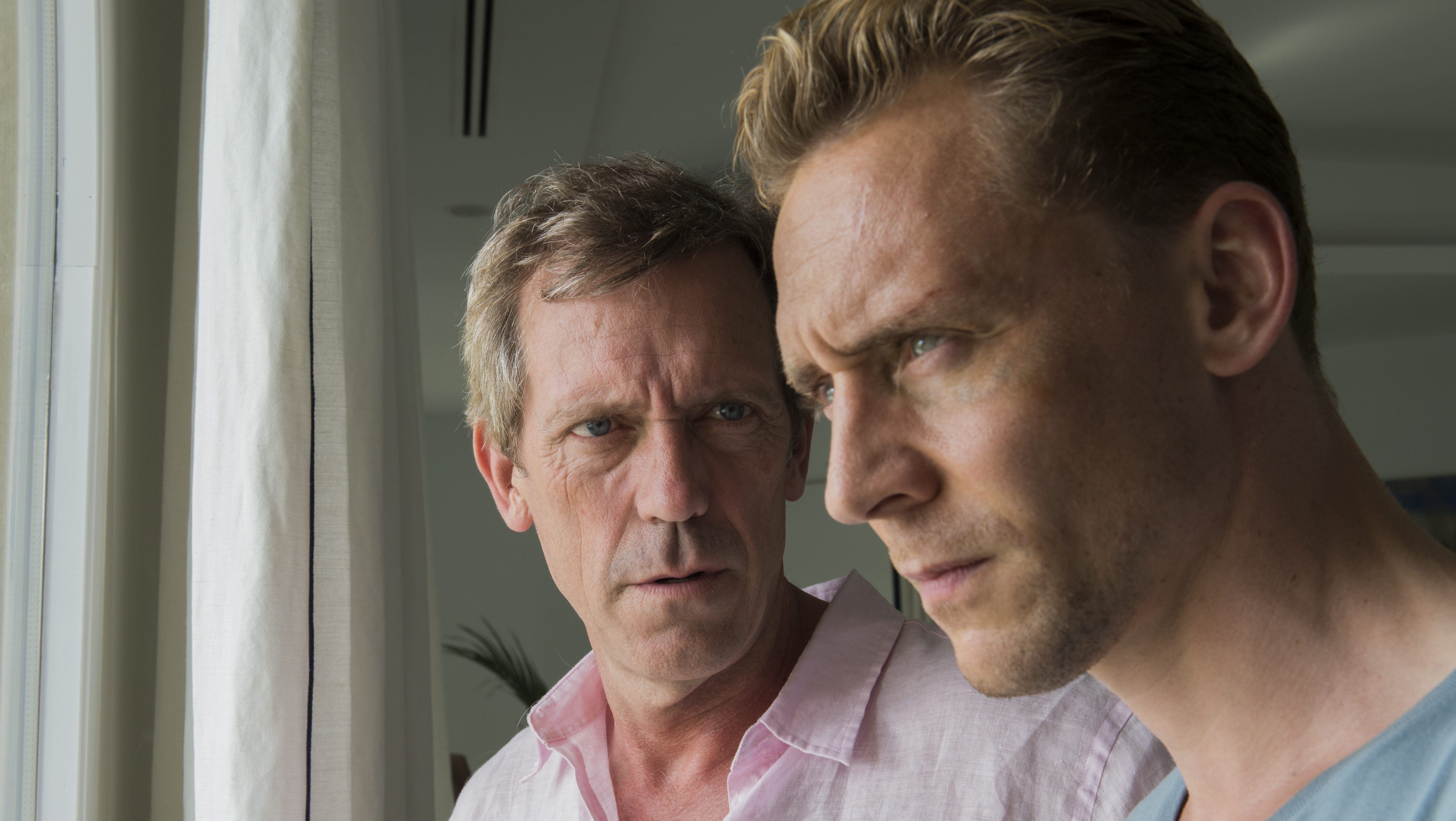 “It really is allowing us to penetrate much deeper into each territory and each platform,” Fraser said. And as far as individual meetings are concerned, Fraser has pressed her team to have focused discussions about particular titles. “We can spend the whole hour talking about two shows as opposed to racing through the meeting trying to get across a really large slate,” she added.

Like many, she is relishing the prospect of face-to-face interaction again, but said Endeavor Content will not be gung-ho about traveling and physical meetings. It is why she refused to commit to making the journey to Cannes in October. “We’re going to take a beat over the next little while and figure out what our event plans will be. The jury’s still out on that [Mipcom]… If we go, it will be with a reduced team.”

And as for two of Endeavor Content’s biggest titles, Fraser said they continue to sell like hotcakes. The company has already closed deals for Season 4 of Killing Eve, which went into production this week after a long delay due to Covid-19. “I just got my scripts this week, so I’m very excited,” she smiled.

The Night Manager is in its fifth and sixth sales windows in some territories and remains in demand. “It really is a title that does a lot of work for the platforms,” she said. Asked if we can expect to see a long-rumored second season materialize anytime soon, Fraser said: “I’m a huge fan of The Night Manager. It’s one of the cornerstones of our catalog…I would love to see Season 2, but your guess is as good as mine at this point.”