Who can resist those Trader Joe’s pizzas?

Erika Jayne was photographed running errands Tuesday as she hit up a market and lugged groceries into her Los Angeles rental home.

The “Real Housewives of Beverly Hills” star, whose financial woes have continued to make headlines, dressed down in a cream-colored sweatsuit, shades and Nike Air Max sneakers. She wore her hair pulled back into her signature high ponytail. 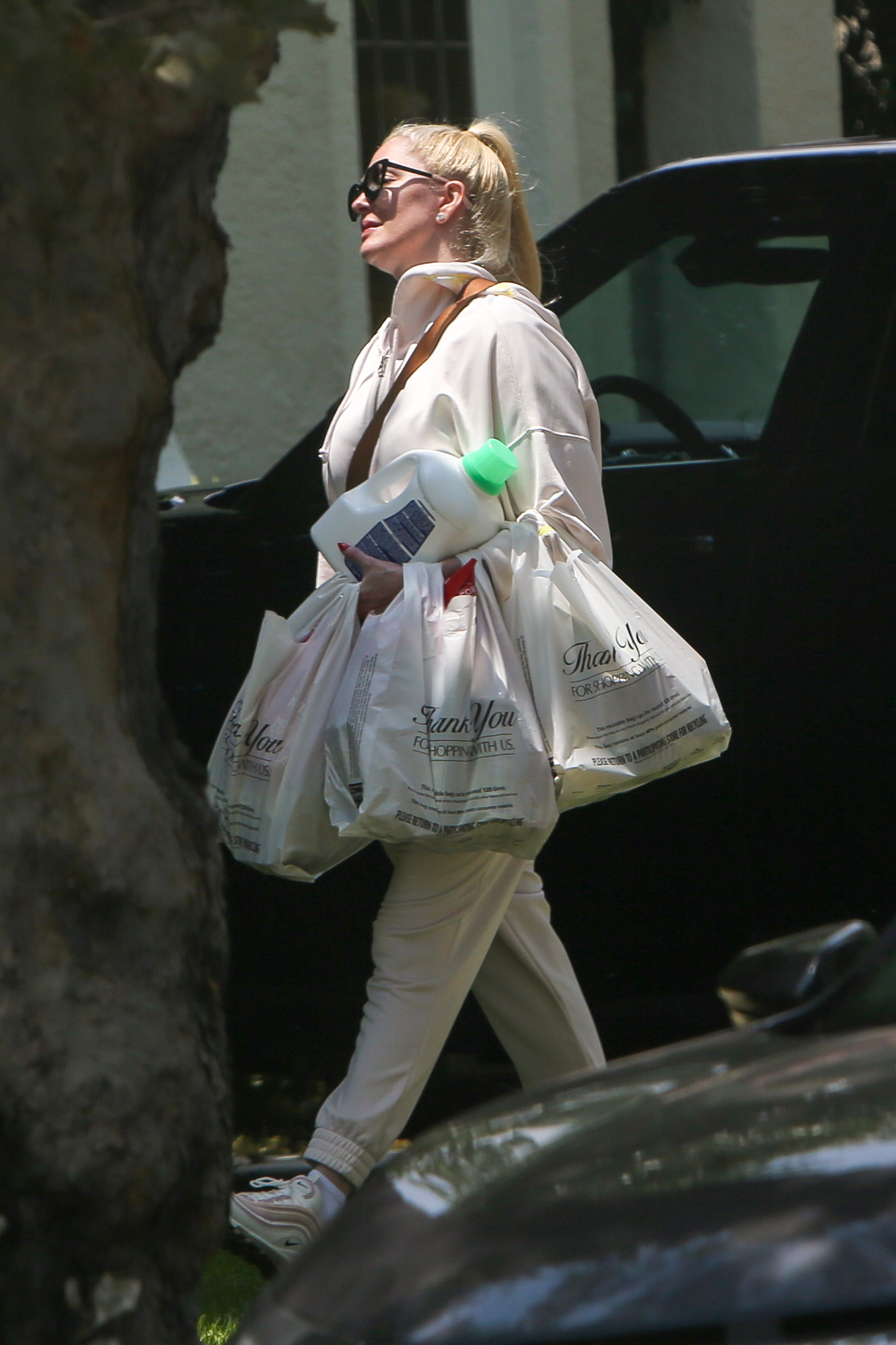 Along with her assistant, Jayne, 50, stalked the aisles of Trader Joe’s before heading home with several bags of essentials.

She previously turned heads for her casual look at a gas station and had to defend herself from a critic who pointed out the reality star’s unusually disheveled ensemble.

“y’all don’t know s–t about erika cause this has always been her when she’s just hanging with her friends. but go off i guess,” one fan wrote in Jayne’s defense, to which the singer replied, “Exactly.” 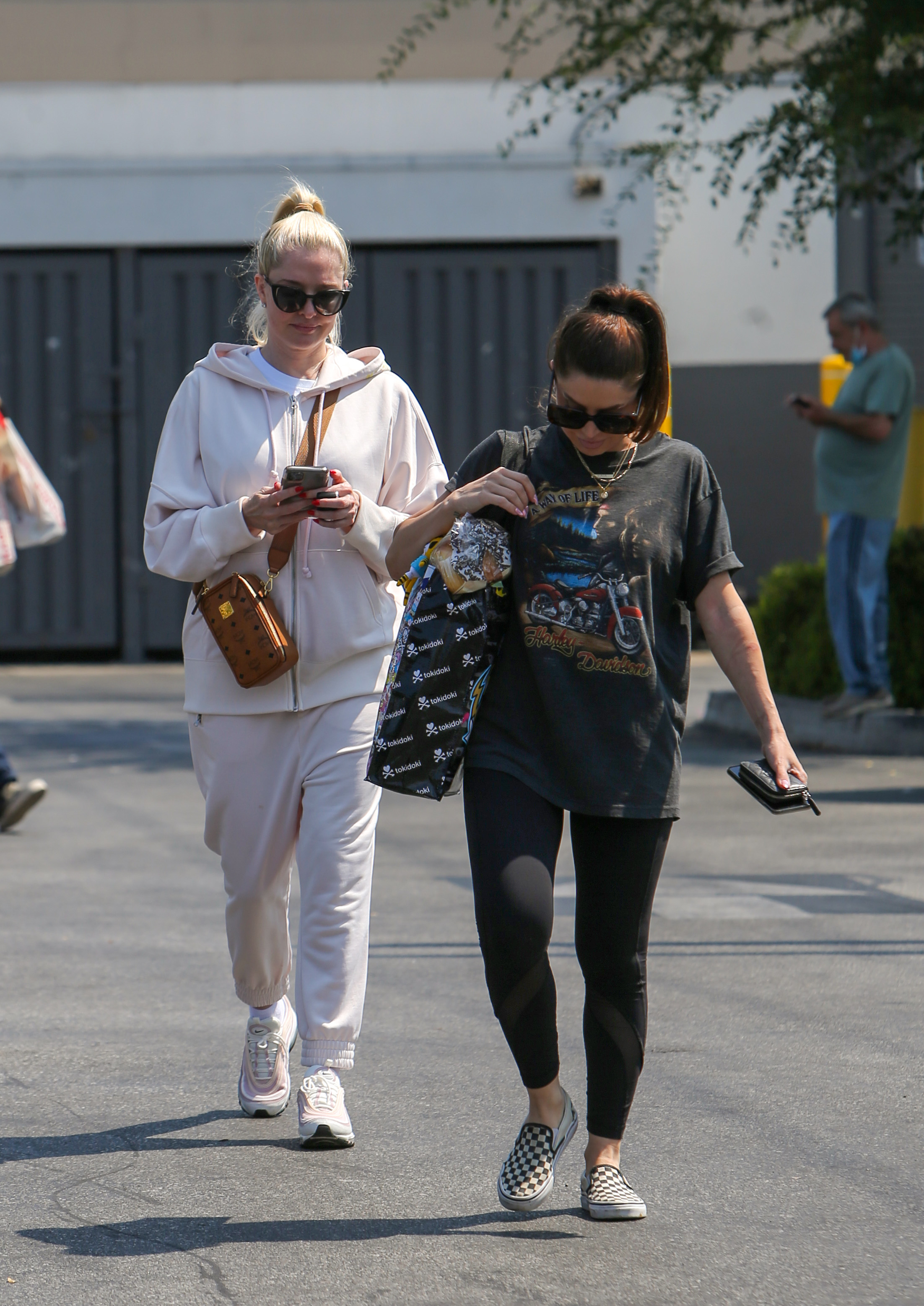 The TV personality was recently forced to deny accusations that her ongoing divorce from disgraced attorney Tom Girardi is a calculated scheme to hide assets.

“People want to believe that,” she said in an episode of “RHOBH.”

Jayne also fought back against an attorney who claimed the Bravolebrity had refused to cough up her bank records in her estranged husband’s bankruptcy case. In response, Jayne’s lawyers insisted in court documents obtained by Page Six that she “has been and remains willing to cooperate fully.” 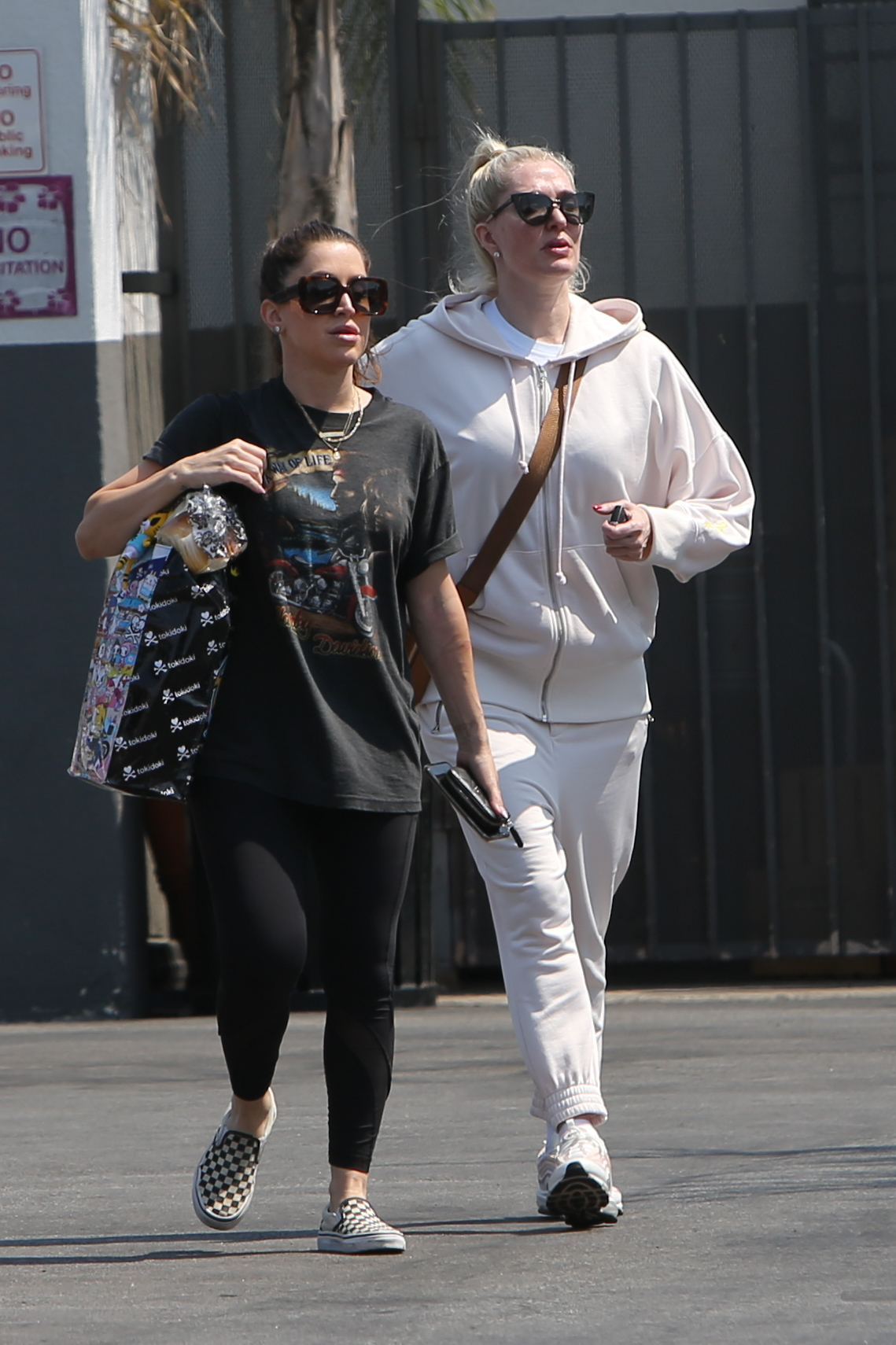 While Jayne has been leaning on her “RHOBH” castmates for support in recent months, she appeared to cryptically call some of them out on Twitter during Tuesday’s episode.

“I watched these people talk about me on TV like we were friends. Truth is, I don’t know them. Bizarre,” she tweeted.

Jayne’s finances are not the only thing being called into question. Shortly after she filed for divorce from Girardi, 82, in November 2020, rumors swirled online that she had been having an affair with music manager Scooter Braun.

While the “XXpen$ive” performer laughed off the unfounded reports in the June 30 episode of “RHOBH,” Page Six recently broke the news that Braun, 40, and his wife, Yael Cohen, have separated.

Still, insiders told us that there are currently no plans for Braun and Cohen, 34, to divorce.