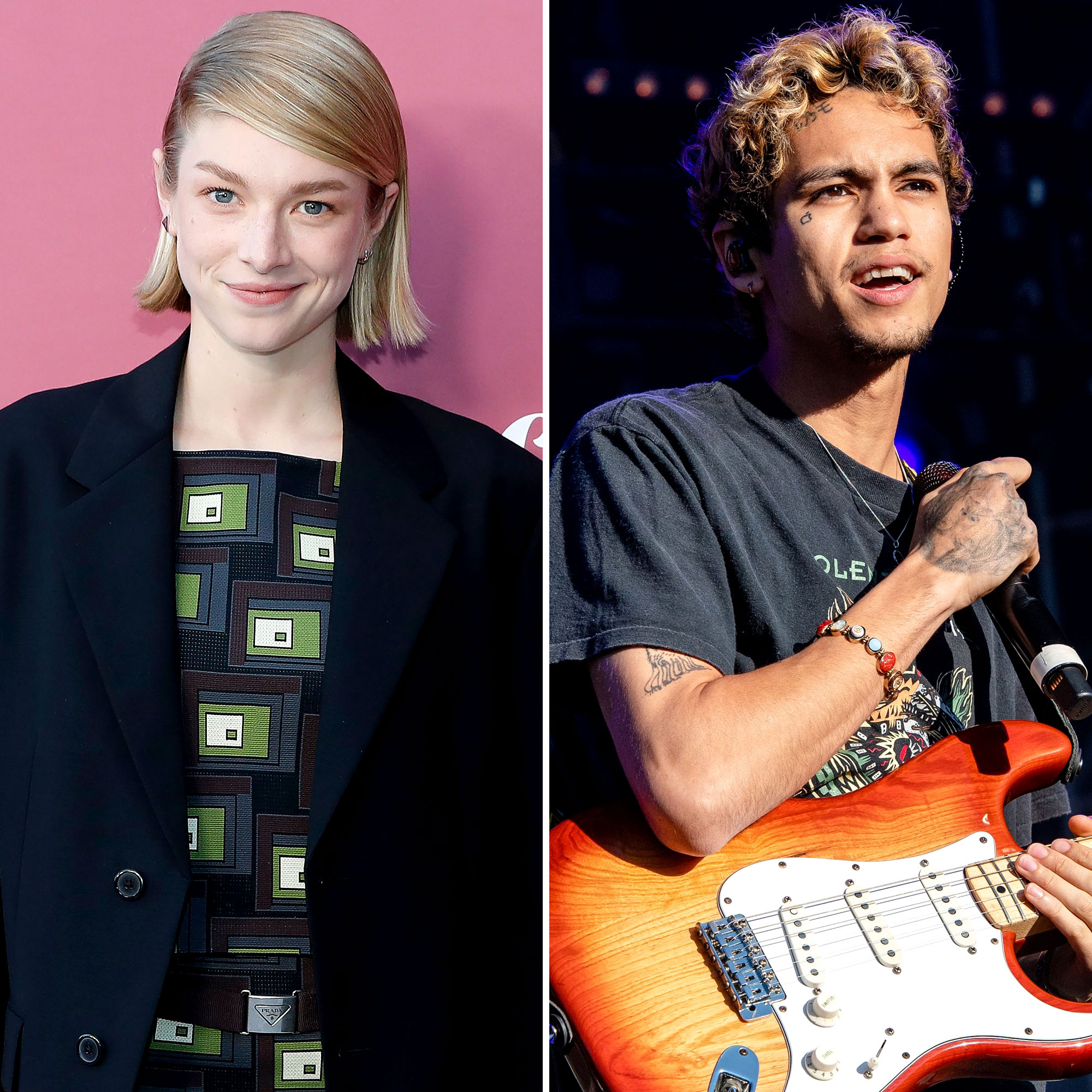 Schafer, 23, and Fike, 26, were photographed holding hands while leaving The Nice Guy in Los Angeles on Sunday, January 16, in photos obtained by Page Six. The musician was wearing a striped sweater while the actress sported a hoodie over a skirt with a red face mask. 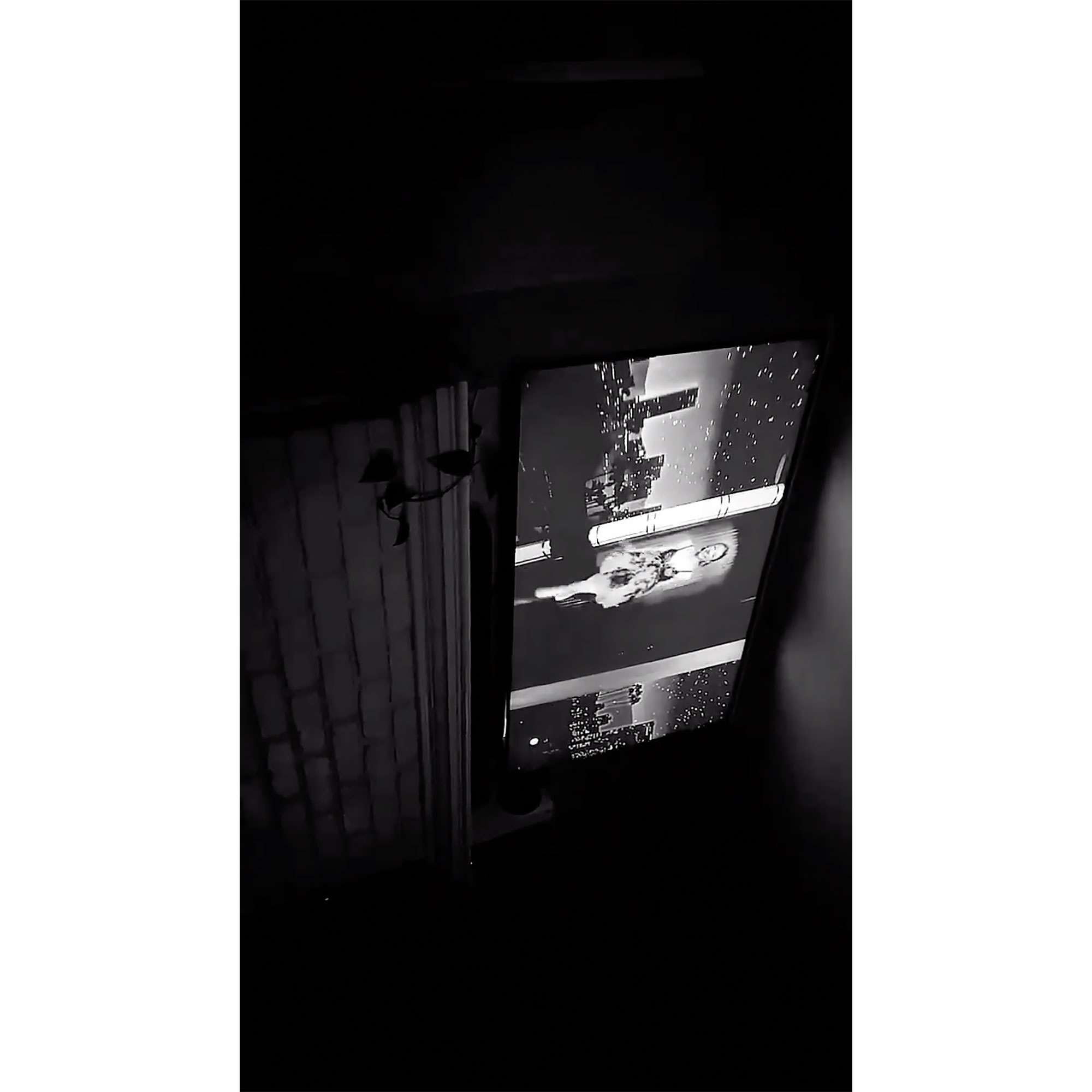 Earlier this month, the duo posed together on the red carpet for the Euphoria season 2 premiere. Although Schafer and Fike are sparking dating rumors in real life, their night out comes the same day that a new episode of Euphoria hinted at tension between their fictional characters.

During the hit HBO show, Jules found herself jealous of Rue’s (Zendaya) connection with Elliot, which she assumed was romantic. Meanwhile, Rue was trying to hide from her girlfriend that she was still doing drugs — usually with Elliot following a chance meeting at a house party one episode prior.

Shortly after Fike and Schafer enjoyed the cozy trip to West Hollywood, the songwriter took to social media to share an Instagram video of the model’s interview on Jimmy Kimmel Live! on Monday, January 17.

Ahead of Fike’s debut on Euphoria, Zendaya, 25, and Schafer revealed that they weren’t immediately onboard with Elliot coming in-between their characters.

“There were a lot of conversations over the years about where the show was going to go and what it was going to evolve into, and I remember when [creator] Sam [Levinson] first kind of talked about the idea of this Elliot character, I wasn’t feeling it — as someone who ships ‘Rules’ to the bitter end,” the Marvel star told Variety in January. “And I was like, ‘whoa, whoa, whoa, what are we doing here? But, in retrospect, and also as someone who understands where the show needs to go and what needs to happen for these characters, it’s crucial that Elliot exist and that he be the person that is honestly the catalyst for a lot of things that just have to happen.”

Everything We Know About ‘Euphoria’ Season 2

Schafer’s opinion began to change when she got to know Fike and his character better, saying, “I think I was in a similar boat to Z when I first heard about this Elliot boy. But, you know, as we saw more of what it brought into the story and the script, it became a more interesting and exciting prospect, and once Dom came on board, he made it a lot of fun.”

Schafer was previously linked to Massima Desire in late 2020. Fike, for his part, dated Diana Silvers in 2021. They have since unfollowed each other on all social media platforms.