The defender fractured his leg in the Reds’ win over Burnley on Wednesday following a rather nasty challenge from Clarets skipper Ben Mee.

It doesn’t look good and the youngster could be out for SIX weeks. 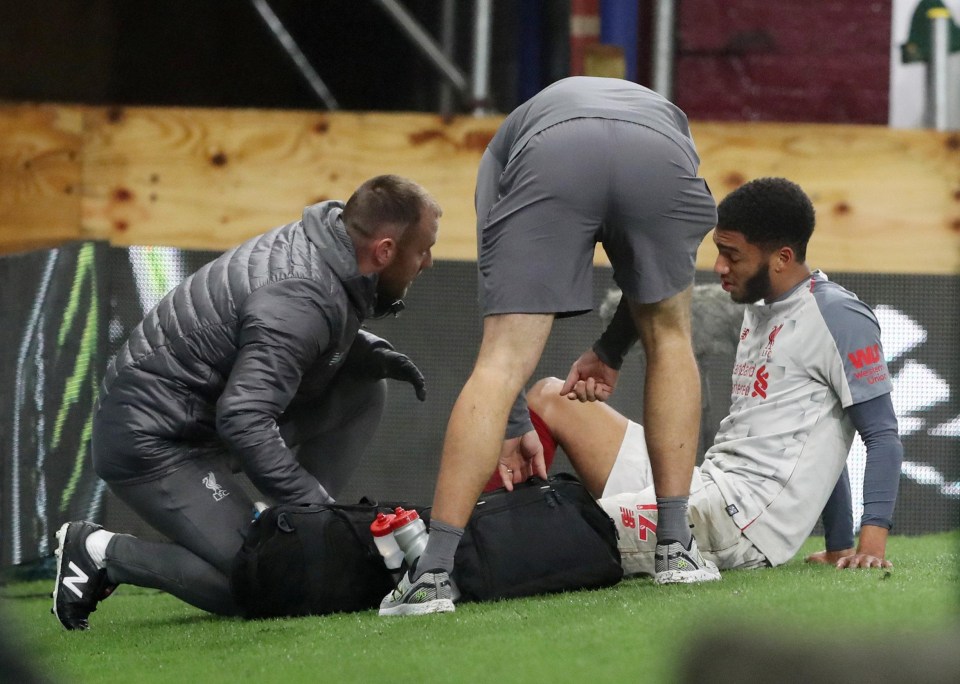 It really is a pity, as Gomez has been a Dream Team favourite this season.

He’s become a first-team regular for the Reds – playing in 13 of Liverpool’s 15 league games so far – and has impressed for the national team too.

But now is not the time for sentiment, as games are coming thick and fast over the festive period and it’s important to transfer out any injured players you have in your fantasy football team.

So if you’ve got Gomez in your back-line, here’s five alternatives you might want to consider. 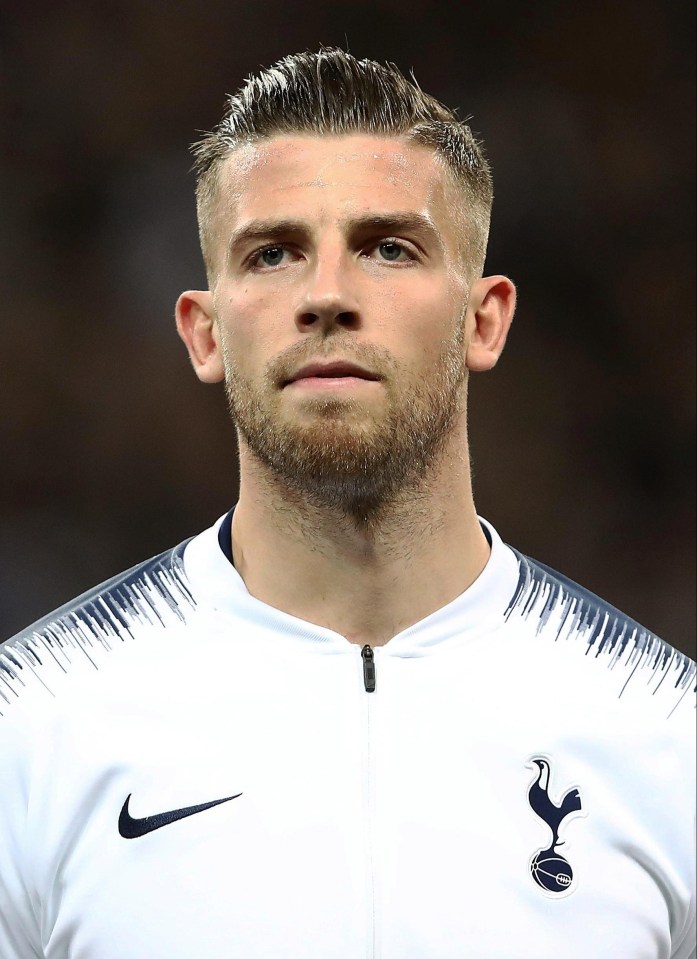 When it comes to defensive assurance and Premier League experience, there’s not many defenders out there that are better than Alderweireld.

The Dutchman has helped Spurs keep six clean sheets this season and currently has 43 points to his name, and while that’s not quite on the same level as Gomez – who has 66 points – the two defenders are at least the same price. 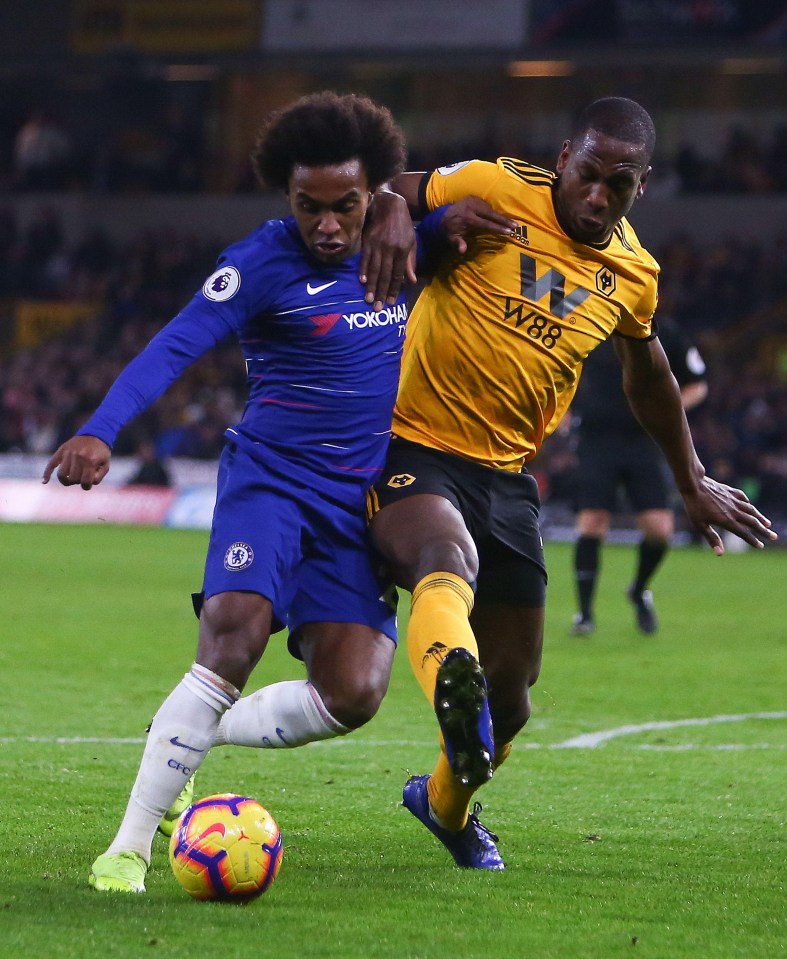 What are the chances of three impressive defenders having the same fantasy football price?

Boly has been a Dream Team sensation this season, notching 52 points on the game to put him up there with some of the best.

What’s more, Wolves ended their miserable run with victory over Chelsea during the week and will be confident heading to Newcastle this weekend. 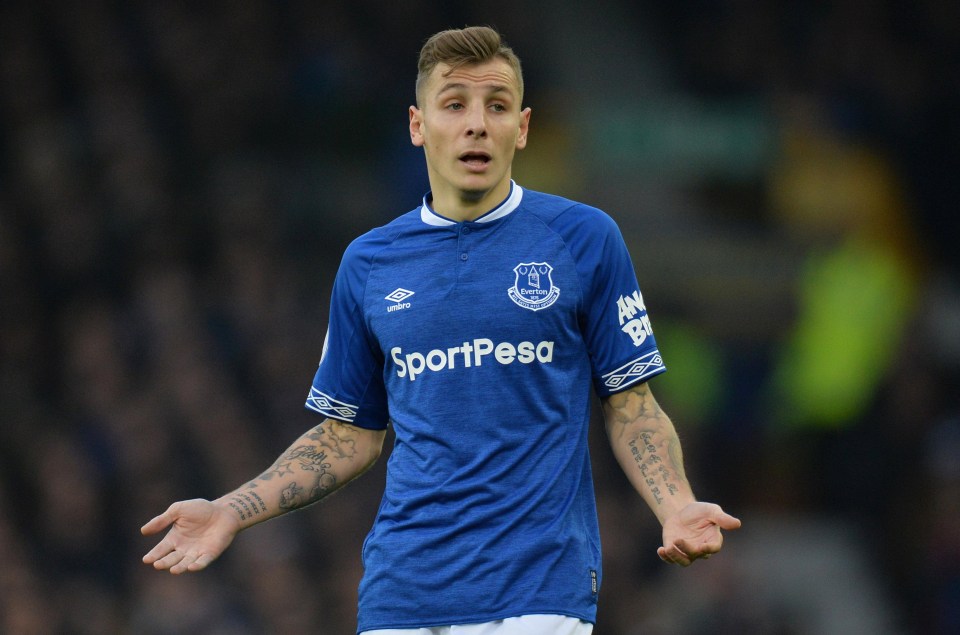 What a summer signing this guy’s turned out to be.

Digne has been ever-present for Everton this season, nailing-down that left-back position ahead of club legend Leighton Baines and becoming a decent Dream Team addition, with 50 points to his name this season.

The only problem is, the Toffees face out-of-form Watford this weekend but then the daunting trip to Man City, followed by Spurs at home. 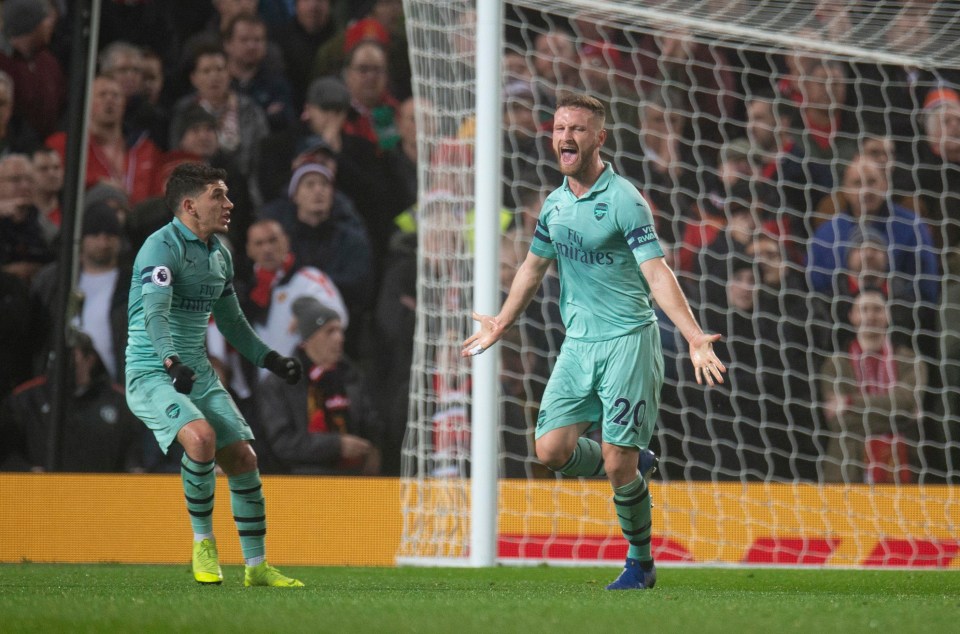 With Rob Holding set for a lengthy spell on the sidelines, Arsenal will be heavily relying on Mustafi in their defence.

A year ago, this would’ve sent Gunners fans into a fit of terror, but under Unai Emery, the German centre-back has looked relatively solid.

He’s still guilty of the odd slip-up, but by and large there’s few defenders plying their trade in the top six as cheap as Mustafi at the moment. 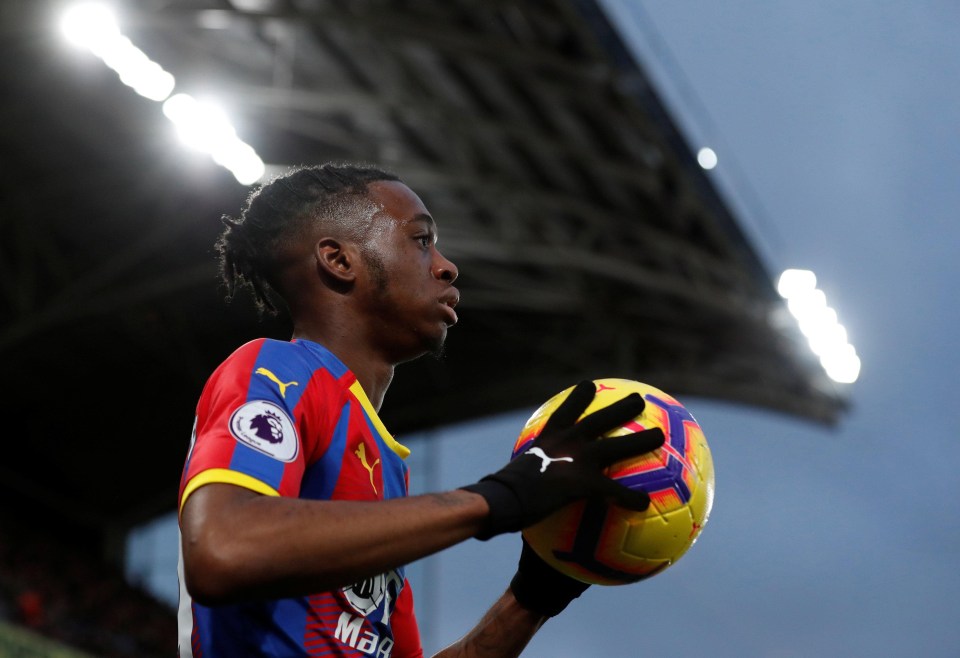 Some would describe Wan-Bissaka as a left-field option, but the Crystal Palace full-back has been in blistering form this season.

Featuring in all but one of their matches so far, the lively defender has racked up 61 points on Dream Team.

If you’re short on cash, then he’s definitely the best bargain option available.

The gamble is yours to consider.