Europe has been hit with a fresh wave of #MeToo allegations after high profile women spoke out about be subjected to sexual harassment and misconduct at work.

Popular Danish TV presenter Sofie Linde, 31, stunned viewers last month when she revealed at a live televised gala that early in her career a high-ranking TV executive had offered professional help and support in exchange for sexual favours.

It prompted 700 women working in the media to last week sign an open letter calling for an end to a sexist culture in workplaces in the entertainment industry and has been described as a second #MeToo wave by Danish newspaper Berlingske.

Elsewhere French opera singer Chloe Briot, 32, of Paris, claimed in La Lettre du Musicien, a classical music publication, that she had been repeatedly sexually assaulted by an opera singer during rehearsals at the Opera Comique de Paris between 2019 and February 2020. She filed a complaint in March.

Meanwhile Norwegian labour politician Ellen Reitan opened spoke out about what she described as a ‘culture of sexual harassment’ within the party which proved very damning for the chapter leadership nominee Trond Giske. 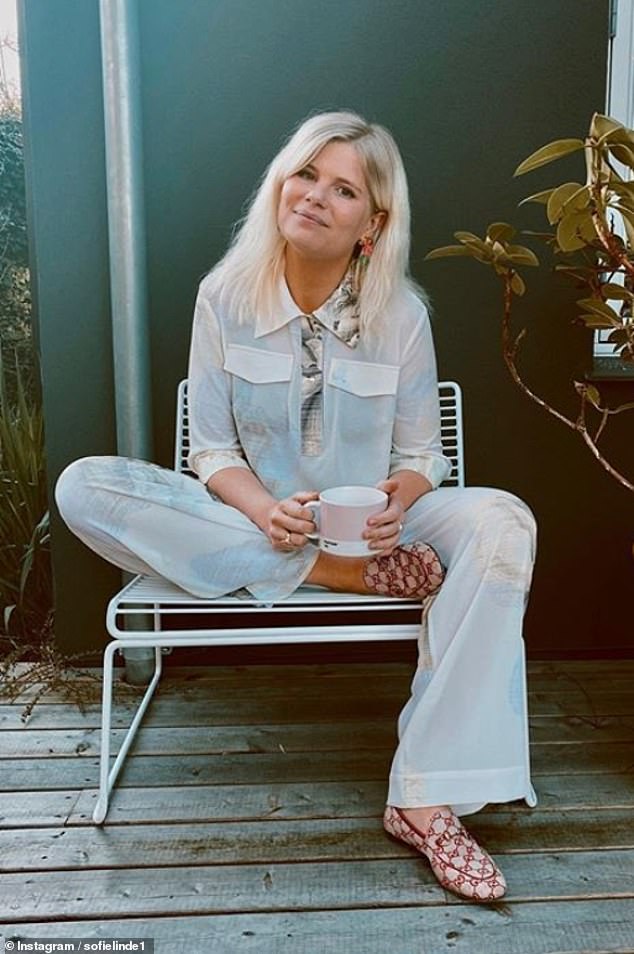 Popular Danish TV presenter Sofie Linde, 31, pictured, stunned viewers last month when she revealed at a live televised gala that early in her career a high-ranking TV executive had offered professional help and support in exchange for sexual favours

Linde, a hugely popular TV presenter, opened up about being propositioned by a high ranking executive 12 years ago during a live broadcast, but did not name the man in question.

In response, 700 women from across the entertainment industry came together to sign the open letter in support of Linde.

The letter read: ‘We have all experienced it to one extent or another during our careers: inappropriate remarks on our appearance or clothing; suggestive messages; physical behaviour that crosses the line; warnings about the men to steer clear of at the office Christmas party.’

This prompted the Danish Minister for Equal Opportunities Mogens Jensen to state workplace sexism should be put to an end for good.

He tweeted: ‘We must end sexual harassment in the workplace. That is why I invite Sofie Linde and some of the initiators of the letter of support to a talk to discuss how we promote a culture in all workplaces where there is basic respect for the boundaries of others.’

A 2018 survey by the Danish journalists union revealed 18 per cent of women working in the country’s media had been a victim of sexual harassment in the workplace in the last 10 years. 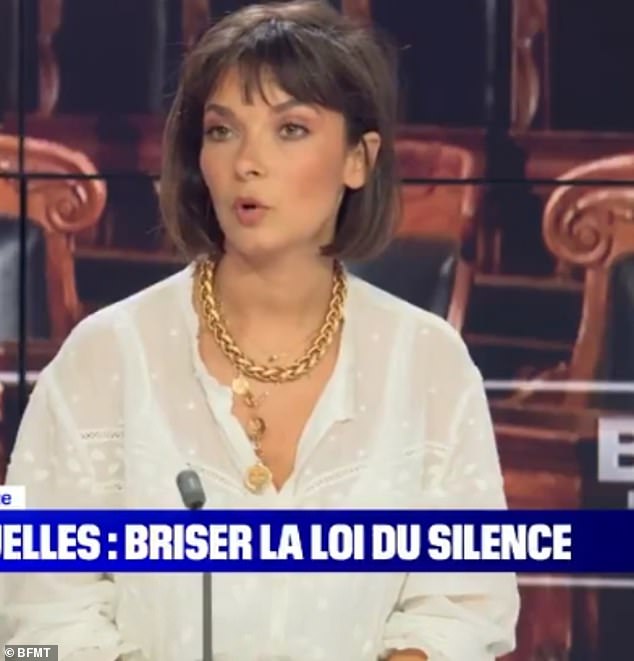 French opera singer Chloe Briot, 32, claimed she was repeatedly sexually assaulted by a baritone at the Opera Comique of Paris and Rennes

Soprano Chloe Briot rocked the world of classical music over the summer when she wrote that she had repeatedly been sexually assaulted by a baritone while working on a production where between October 2019 and February 2020.

Briot filed a complaint against the singer with police in March, stating he had repeatedly taken advantage of their role to touch her body inappropriately.

She recounted how the male singer, who played her partner on stage, once put his head between her legs to simulate a sex act during an intimate scene they were working on for the show, which was unscripted and left her feel dirty.

On another occasion, during a live performance, the singer touched her breast and told her he wanted to ‘hurt her and go for it.’

She said the ‘perverted acts’ were meant to make her feel uneasy and ‘subdued.’

She added that when she finally confronted the baritone about his behaviour and asked him not to touch her anymore, he simply laughed.

She claimed that the Director of l’Opéra de Rennes and director of the Angers-Nantes Opéra had not delivered on promises they made to protect her from the advances of the baritone.

The singer denounced a culture of sexism and silence within the French opera world.

Since she came out with the allegations, Briot has received the support of the French Minister for Culture, Roselyne Bachelot, who signaled the singer’s complaint to the District Attorney, in accordance with French penal law.

Speaking on the set of French TV channel BFMTV, Briot said many other opera workers and performers had reached out to her with their own stories of sexual harassment.

However, she said that the same women did not want to come out publicly because of the way people reacted to women coming forward with allegations of sexual assault.

She said people ‘refused to listen’ to the claims of women who allegedly had been sexually harassed or assaulted.

Policy in the opera world requires investigations into sexual assault claims to be opened after someone speaks up, however Briot said all the team did was  change her makeup appointments so she would not cross path with her alleged aggressor. 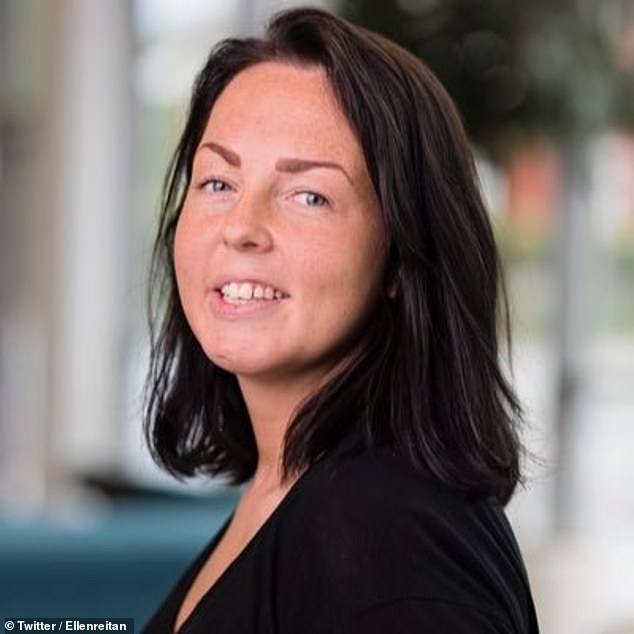 Ellen Reitain, a Norwegian politician turned Phd student, denounced a culture of sexual harassment within a local chapter of the Danish Labour Party

In Norway too, women are coming forward with allegations of sexual assault, particularly hitting the local Labour Party.

Politician turned Phd student in Arizona, Ellen Reitan, who used to belong to the Trøndelag chapter of the Norwegian Labour Party, said there was a history of repeated sexual harassment within the party.

The allegations were particularly damning for Trond Giske, who was nominated in August to become the leader of the Chapter.

Giske was a controversial figure, with a history a sexual harassment claims throughout his career, the local Norwegian newspaper Ostlendingen reported.

While this was known within the party, few women felt comfortable enough to speak out publicly up until the first wave of the #metoo movement which saw several women speak up against Giske, costing him his job as national deputy leader of Labour in early 2018.

This did not prevent Giske from making a political comeback. His unanimous nomination for the leadership of the chapter prompted Reitan to talk.

She said she should have spoken out ‘when I was 17, 20, 23, but I’m speaking out now,’ and denounced a culture of sexism and sexual harassment within the party where Giske was an ‘all-powerful’ figure.

Her testimony gave the courage to come forward to other women, including one of Giske’s close campaign aides, Sandra Skillingsås.

Giske, who eventually dropped out from the race in Trøndelag, said the accusations against him were untrue.

Why Ayanna Pressley's Take Down of the Postmaster General Is So, So Satisfying

Willow Smith: How Her Parents Will & Jade Pinkett Feel About Her Shaving Her Head