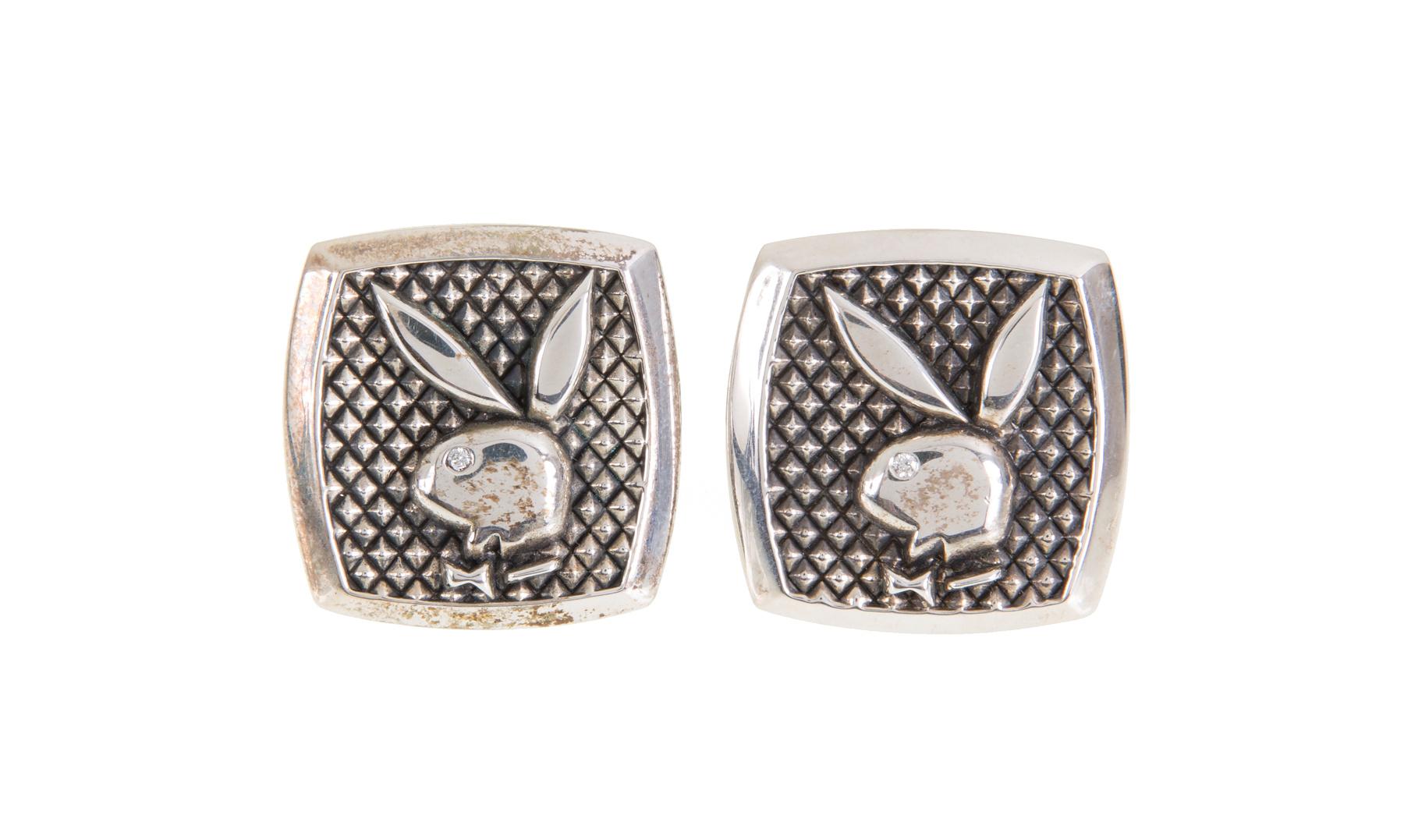 (Reuters) – A red smoking jacket worn by Playboy founder Hugh Hefner fetched $41,600 at an auction of the late publisher’s possessions in Los Angeles, as fans and collectors snapped up such items as his college typewriter and the magazine’s first issue.

Bidders at the two-day auction conducted by Julien’s Auctions included comedian Jim Belushi, who purchased a leather-bound script for a 1977 Saturday Night Live show that Hefner hosted for $3,125, the auction house said.

The highest grossing item was the typewriter, which he used to write copy for the magazine’s first issue in 1953. It went for $162,500, while his personal copy of the issue itself, featuring Marylin Monroe, sold for $31,250.

Hefner, who helped usher in the 1960s sexual revolution with his magazine and nightclubs, died in September 2017 at age 91. He left his property to his foundation, which put some of the items up for sale.

Among the more unusual items was a gold ring with a compartment holding a blue viagra pill, the medication that allows men with to maintain an erection when they otherwise might not be able to. That sold for $22,400.

His white captain’s hat went for $19,200. A 1962 letter from future feminist leader Gloria Steinem, who took an undercover job as a playboy bunny at Hefner’s New York nightclub and wrote about it for Show magazine, sold for $22,400.

The proceeds from the Nov. 30-Dec. 1 auction will go to Hefner’s foundation, which was set up in 1964 to advocate for civil liberties, including LGBT rights and the legalization of medical marijuana, the auction house said.