Constance Zimmer is taking the directing reins during the July 21 episode of ‘Good Trouble.’ She spoke EXCLUSIVELY with HL about directing during COVID-19 and Kathleen hiring Callie as her lawyer.

Callie (and the Good Trouble audience) were shocked when Kathleen asked Callie to be her lawyer. Kathleen couldn’t have hired someone much more experienced than Callie, but she chose the young lawyer to lead her witness tampering case. HollywoodLife spoke EXCLUSIVELY with Good Trouble’s Constance Zimmer and asked about Kathleen’s motives.

“She could have [hired someone else] but that wouldn’t have been as much fun,” Constance told HollywoodLife. “I think that there is a true mentor relationship and protege thing happening with Kathleen and Callie that is really wonderful. You don’t see strong women taking in other women in such a kind, caring way very often. I mean, if you look at Quinn and Rachel [from UnREAL], she was doing it but it was mean and harsh and abusive. This relationship to me feels very much more in a caring way. I have to believe that Kathleen really wants to teach Callie, and she wants to show her the good, the bad, and the other of this kind of career. This is the perfect way. Of course, she’s scared. She’s human. But I do think that there is a part of Kathleen that might feel she’s untouchable and this will be just a fun thing to do.” 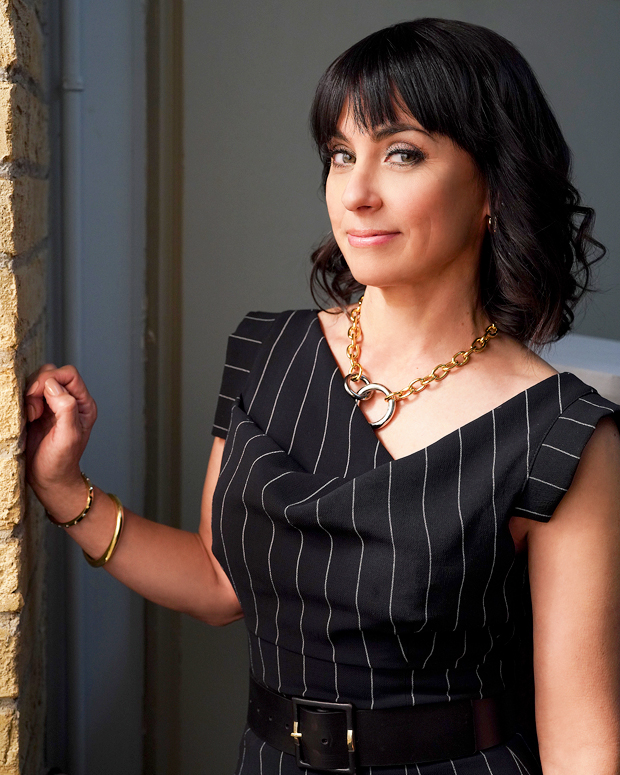 The July 21 episode marks the first time Constance has directed an episode of Good Trouble. This directing experience was unlike anything she’d done before since the production was in the middle of the COVID-19 pandemic.

“It was definitely much harder,” Constance said. “It was things that I wasn’t expecting. I mean, obviously, having acted on the show during a pandemic already has its obstacles and its battles and its frustrations. But then going and moving into directing during COVID was really hard because a lot of the one-on-one relationships that I like to form with the actors, you couldn’t do as easily or as freely because you can’t talk to them on the set without your mask and your shields. The protocols of what a crew member has to wear versus what an actor wears are different. Every time we would set up the shot, I would go into the green room, or wherever the actors were hanging out, and I would talk to them about the scene and just remind them of key things to remember when they’re acting and whatnot because I couldn’t really talk to them while we were shooting.”

Despite the challenges due to the pandemic, Constance said that she had a “second-hand” with the cast and crew because they already knew each other. “This also gave me the opportunity to work with a whole bunch of them that I had no scenes with as an actor, so the positives outweigh the negatives, that’s for sure,” she said. 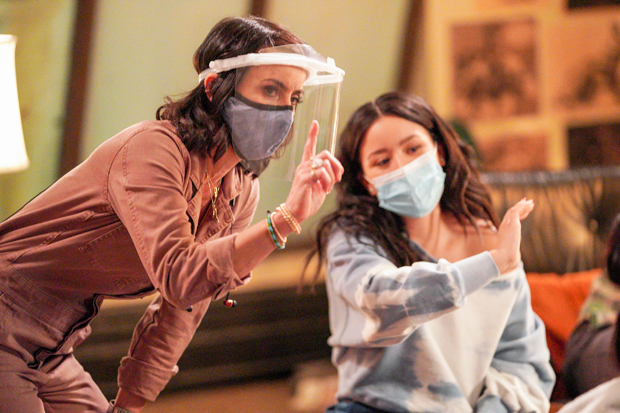 Constance previously directed episodes of UnREAL, which she also starred in. The actress hopes to take on solely directing opportunities in the future. “When I can direct a show and not act on it as well, I would love that opportunity,” she told HollywoodLife. “I’m trying to do that more. The pandemic has kind of halted a lot of opportunities, sadly, just due to all of that right protocols and trying to use directors to direct more episodes now so that you can keep your pod and your bubble smaller instead of trying to go out to everybody. I’m here. People know where to find me. I’m excited because directing Good Trouble and being on now will remind people that it’s also a passion that I have.” Good Trouble season 3 airs Wednesdays at 10 p.m. on Freeform.

Judo Athlete and Olympic Hopeful Jack Hatton Dies Suddenly at 24: 'He Will Not Be Forgotten'